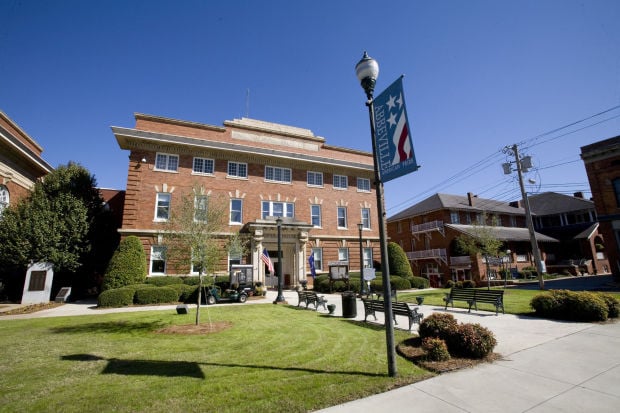 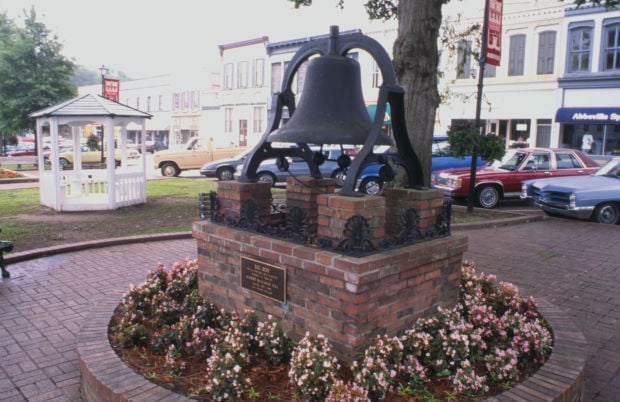 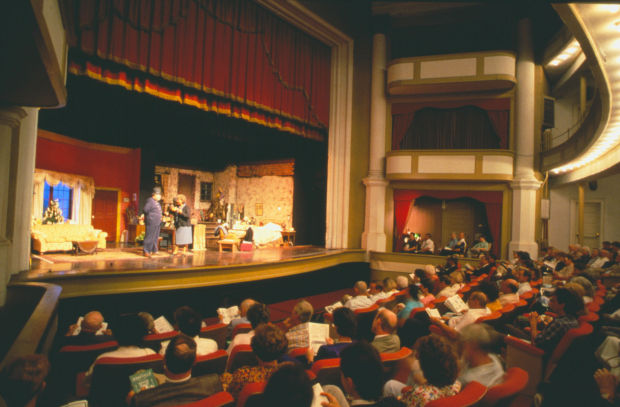 And it ended here — that war of “Northern aggression,” otherwise known as the Civil War.

On Nov. 22, 1860, Secession Hill, in Abbeville, S.C., was the site of the first public meeting organized to consider seceding from the Union.

On May 2, 1865, at the Burt-Stark Mansion, President Jefferson Davis met for the last time with his Council of War and agreed to disband his Confederate troops.

There is no better way to follow the Civil War than to stand in history in Abbeville, a fully restored town that earned the name “Birthplace and Deathbed” of the Confederacy.

Of course, history of this small southern town goes further back to 1758. Early Huguenot, Dr. John de la Howe, named the town for his hometown of Abbeville, France. And, significant historical sites don’t end with the Civil War: There is the Trinity Episcopal Church and Cemetery, the Abbeville Railroad Depot, the Abbeville County Court House, a number of historical homes and churches, the Belmont Hotel (now, Inn) (c.1902) and the Abbeville Opera House (c.1908).

Up until popularity of silent films ensued, the 7,500-square-foot stage at the Opera House was filled by theatrical groups, road shows, famous performers and vaudeville acts who arrived, weekly, on the Seaboard Air Line Railroad. Today, the Opera House flourishes with lively stage productions and musicals and, between the summer and winter seasons, brings 36 weekends of live theater to the community and its visitors.

Activity in Abbeville still revolves around the town square, which has been restored to its original look, complete with its brightly colored buildings. A thoroughly walkable town, Abbeville allows visitors to soak up Southern ways as they stroll by the shops and restaurants.

Don’t leave town without stopping at The Village Grill for an incredible lunch or dinner. This establishment is committed to farm-fresh ingredients and a safe-for-the-environment business model. Try the Cajun spiced chicken fettucini with baby spinach and mushrooms. It’s amazing.

Abbeville is part of the Old 96 District, a five-county area that was reorganized out of what was the large territory historically called Ninety-Six; it was named in the 1700s for the trading distance between there and the Cherokee Village of Keowee in the upper foothills. Old 96 District is comprised of Abbeville, Greenwood, Edgefield, Laurens and McCormick. These towns are within an easy country drive of each other.

At the end of the day, choose from among the fine lodging options. Enjoy the home comforts of the Bernibrooks Inn, just off the square. Wake up to a creative and delicious breakfast served family style. The historic Belmont Inn invites visitors to relax in its Victorian country inn charm. The movie “Sleeping With the Enemy,” starring Julia Roberts, was filmed here. Dine in at the Inn’s restaurant, Tatjana’s Fine Dining Room, which serves Sunday brunch.

Part 1 of Abbeville, SC downtown and other areas. See the house that Julia Roberts rented in the movie "Sleeping With The Enemy" on Magazine s…