Lewis & Keller Attorneys has announced that Mike Lewis has been selected by his peers for inclusion in the 2023 edition of Best Lawyers in America (his 26th consecutive year) in the areas of personal injury litigation — plaintiffs, and eminent domain and condemnation law.

A native of Lexington serves the U.S. Navy aboard USS Boxer, which is homeported in San Diego.

The board of directors of United Way of Forsyth County has selected Antonia Monk Richburg to serve as president and chief executive officer effective Oct. 10. Richburg will succeed Cindy Gordineer, who announced her retirement in February and will remain in an advisory role at United Way before retiring later this year. Richburg comes to United Way from the Cone Health Foundation, where she served as vice president and senior program officer.

TW Garner Foods Co. showed off Tuesday a $20 million investment that not only represents a new distribution and warehouse center, but also dee…

It was the site of a controversial nursing-home facility closed in June 2015 by state health inspectors after finding multiple rule violations that included a “love nest” in the woods.

A Kernersville couple has paid $809,000 to purchase a restaurant site in Kernersville, according to a Forsyth County Register of Deeds filing …

The subdivision will feature 28 home sites ranging from one to five acres and offer the option of turn-key homes and customized construction within the community’s architectural guidelines.

'Bullish on the Triad.' Historic buildings serve as centerpiece of developer's NC portfolio

British American Tobacco is expanding its fledgling presence in the cannabis industry by acquiring a minority stake in Sanity Group Gmbh. BAT …

Wells Fargo & Co. has listed 13 branches nationwide, though none in North Carolina, in its latest closings report to its federal regulator…

A San Diego group has paid $2.85 million for an industrial warehouse property in Winston-Salem, according to a Forsyth County Register of Deed…

Mike Wells: Increase insurance coverage to protect yourself and your family against common challenges

Part of the value of the law is to help citizens avoid many legal problems. The best legal problems are the ones which never happen.

What student loan forgiveness means for you

What student loan forgiveness means for you 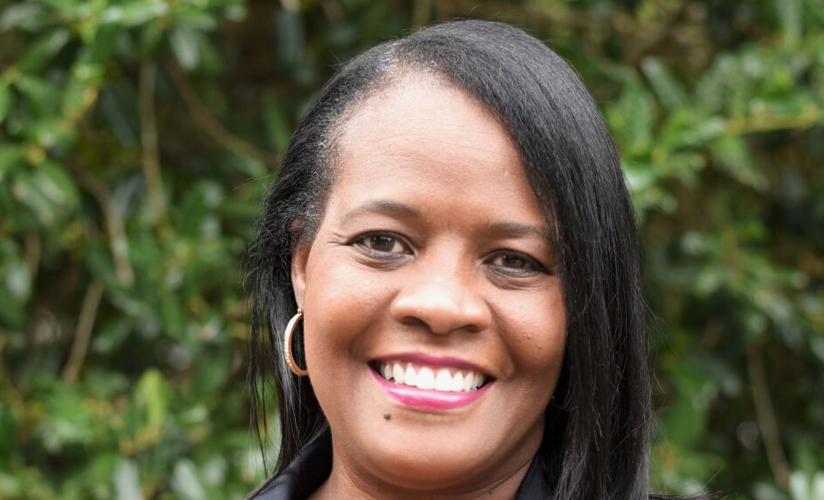