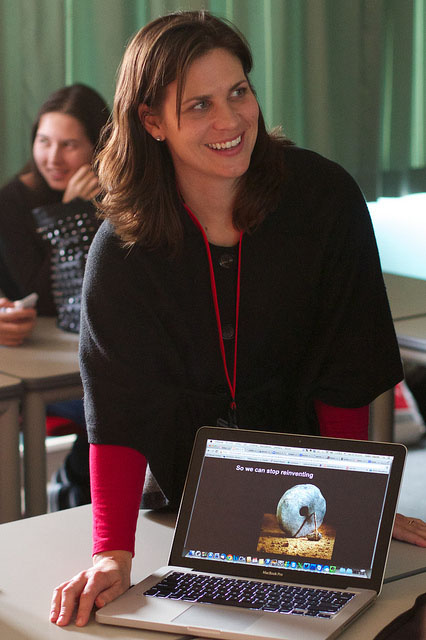 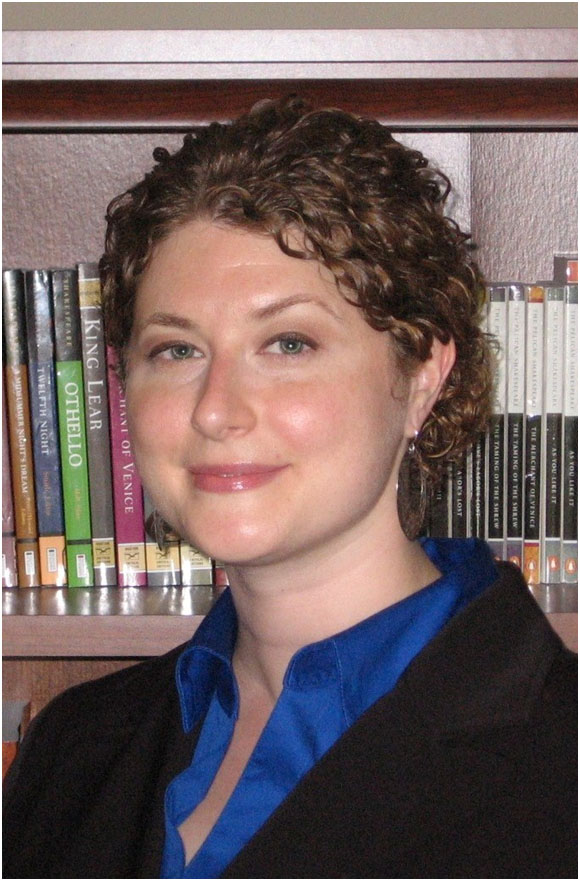 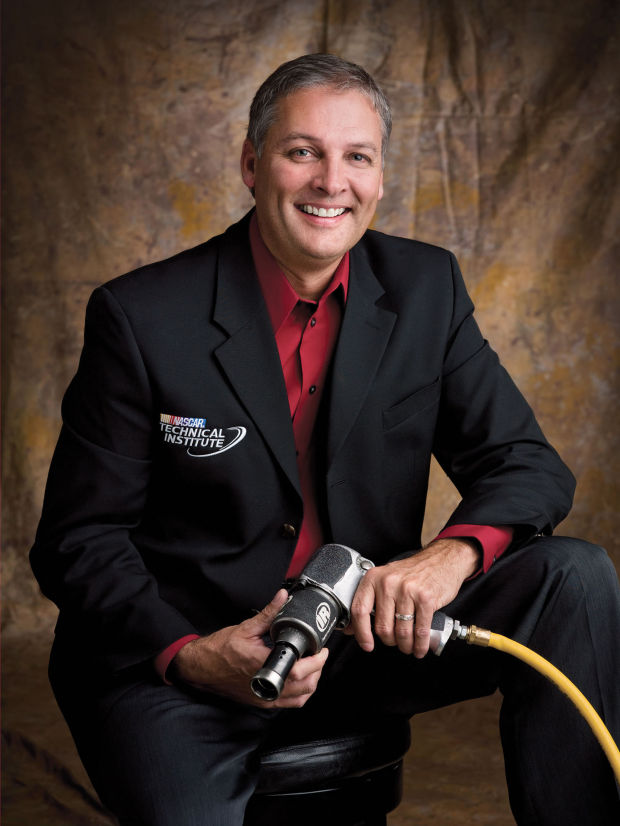 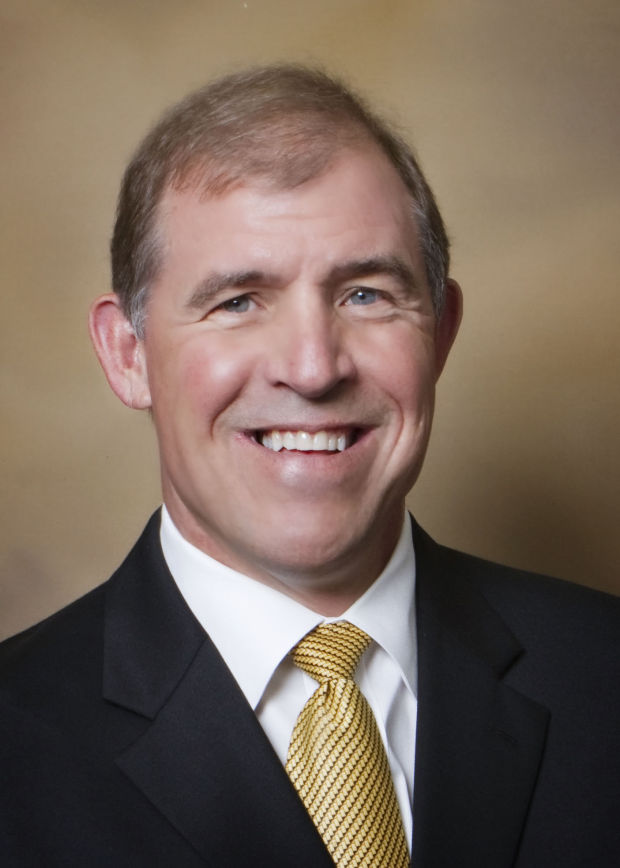 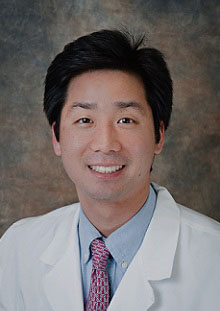 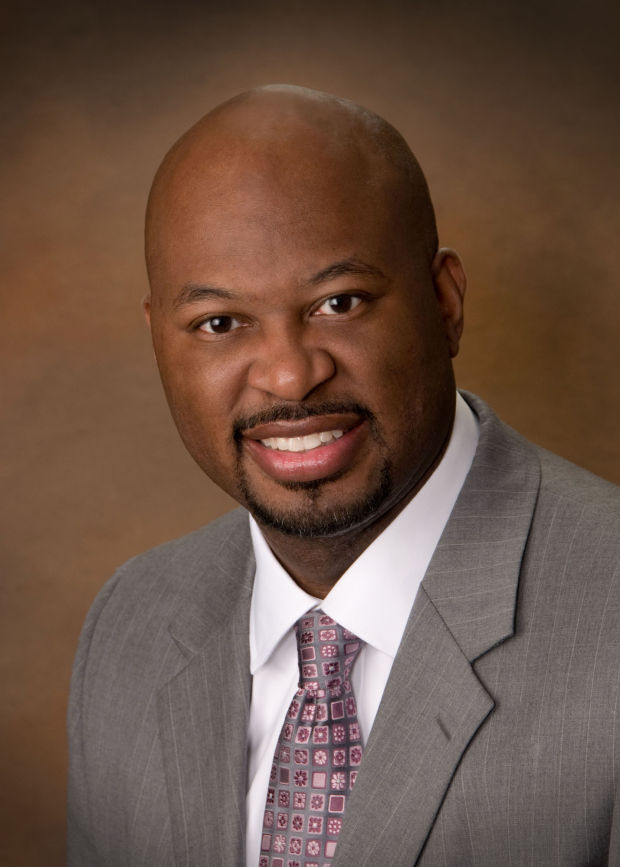 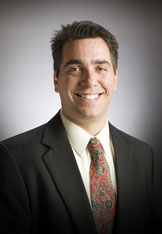 Aaron S. Blynn has been named a 2013 Up and Comer by Florida’s Legal Elite. Blynn is a 2002 graduate of Forsyth Country Day School and practices commercial litigation with the Miami firm of Genovese Joblove and Battista. Previously, Blynn was voted one of the Forty Under Forty lawyers in Miami-Dade County.

Tracey Bryan has been named an Apple Distinguished Educator, Class of 2013. Bryan is originally from Winston-Salem and is currently a K-12 Digital Literacy Coach at The American School Foundation in Mexico City. The Apple Distinguished Educator Program began in 1994, when Apple recognized K-12 and higher education pioneers who are using a variety of Apple products to transform teaching and learning.

Karonnie Truzy has been named a member of the Board of Governors for the North Carolina Advocates for Justice. Truzy is a litigation attorney for Crumley Roberts.

Gary Hubler has been named the director of project development at Lambert Architect + Interiors. Hubler is a registered architect in North Carolina.

Note Worthy has opened a second location in Winston-Salem at 5353 Robinhood Village Drive. Jennifer Stern is the owner. The new store specializes in gift items. Store hours are 10 a.m. to 6 p.m. Monday through Friday and 10 a.m. to 5 p.m. on Saturday. The original Note Worthy store is at 282 S. Stratford Road in Thruway Shopping Center.

Roly Poly is celebrating the company’s 10th anniversary in Winston-Salem at the 300 Jonestown Road location on Sept. 9. During the celebration, store owner Peter Kim will give away cookies and T-shirts. The store offers online ordering and delivery. The store’s website is at www.RolyPoly.com .

Red Lobster has completed the remodel of two local restaurants and has also introduced a new menu in all of its more than 700 North American Red Lobster locations. The new restaurant design was developed by an internal team of architects and designers and was chosen following a multi-year process that included guest focus groups, surveys and market testing. Red Lobster has two Triad locations with the new menu and design: 4415 W. Wendover Ave. in Greensboro and 1690 Westbrook Plaza Drive in Winston-Salem.

Gander Mountain in Greensboro has completed a major remodel. The new format Gander Mountain store features a Firearms Super Center and offers a selection of new and used firearms, and an extensive selection of men’s and women’s active performance outdoor and casual apparel. The Greensboro store is at 2223 Vanstory St.

Dr. Christopher Jue has joined Digestive Health Specialists, a four-office gastroenterology practice based in Winston-Salem. A graduate of Brown University Alpert School of Medicine in Rhode Island, Jue completed his fellowship at the Albert Einstein College of Medicine in New York and is board certified in both internal medicine and gastroenterology. His clinical interests include acid reflux, liver disease, irritable bowel syndrome and anorectal disease.

Gart Evans has been named the inaugural winner of the Todd Whitworth Distinguished Humanitarian award by Window World Inc. Darren and Michelle Ke nnelly, owners of Window World of the Triad, nominated Evans for the award and $10,000 prize that recognizes an individual who has made a substantial contribution to humanitarian causes and whose actions have brought about significant, long-term change. Evans most recently was the executive director at the YMCA of Greater High Point and is a volunteer captain in the High Point Police Department Reserve, where he is the chief hostage negotiator. Evans was also the dean of students at High Point University for 30 years.

Also, Window World of the Triad was named the Window World 2013 Store of the Year by Window World Inc. The store of the year award recognizes window sales and market share, corporate and community involvement, professional conduct and overall sales growth.

Dr. Carthene R. Bazemore-Walker has been named the director of science initiatives at Winston-Salem State University. Bazemore-Walker will also be a tenured associate professor in the department of chemistry. Prior to joining WSSU, she was assistant professor in the department of chemistry and graduate-program trainer for the departments of molecular biology, cell biology, and biochemistry and molecular pharmacology and physiology at Brown University.

Mark Vare , a recall consultant for Inmar Supply Chain Services, recently presented a session on Strategies for Recall Management at the International Association of Food Protection Annual Meeting in Charlotte. Vare’s presentation evaluated the process evolution of recall events and how cost pressures drive the need for a collaborative and transparent environment.

John Dodson has been promoted to the position of vice president of NASCAR and community relations at the NASCAR Technical Institute. Dodson was previously the community and NASCAR team relations director and is a Rural Hall native. In the new position, Dodson will continue to grow current industry relationships and look to expand alliances that will benefit students and the community of Mooresville and surrounding areas.

Kelly Crosbie has been named the chief strategy officer for Monarch. Crosbie was the chief operating officer for the Division of Medical Assistance for the state's Department of Health and Human Services. In her new role, she will create, execute and sustain the agency's strategic initiatives. Monarch provides support statewide to thousands of people with intellectual and developmental disabilities, mental illness and substance abuse challenges from more than 50 North Carolina counties.

Ken Fulp has been named a Small Business Person of the Year by the High Point Chamber of Commerce. Fulp is a director and certified public accountant at Sharrard, McGee & Co. P.A. and has 35 years of experience in public accounting.

Submissions can be sent to business@wsjournal.com