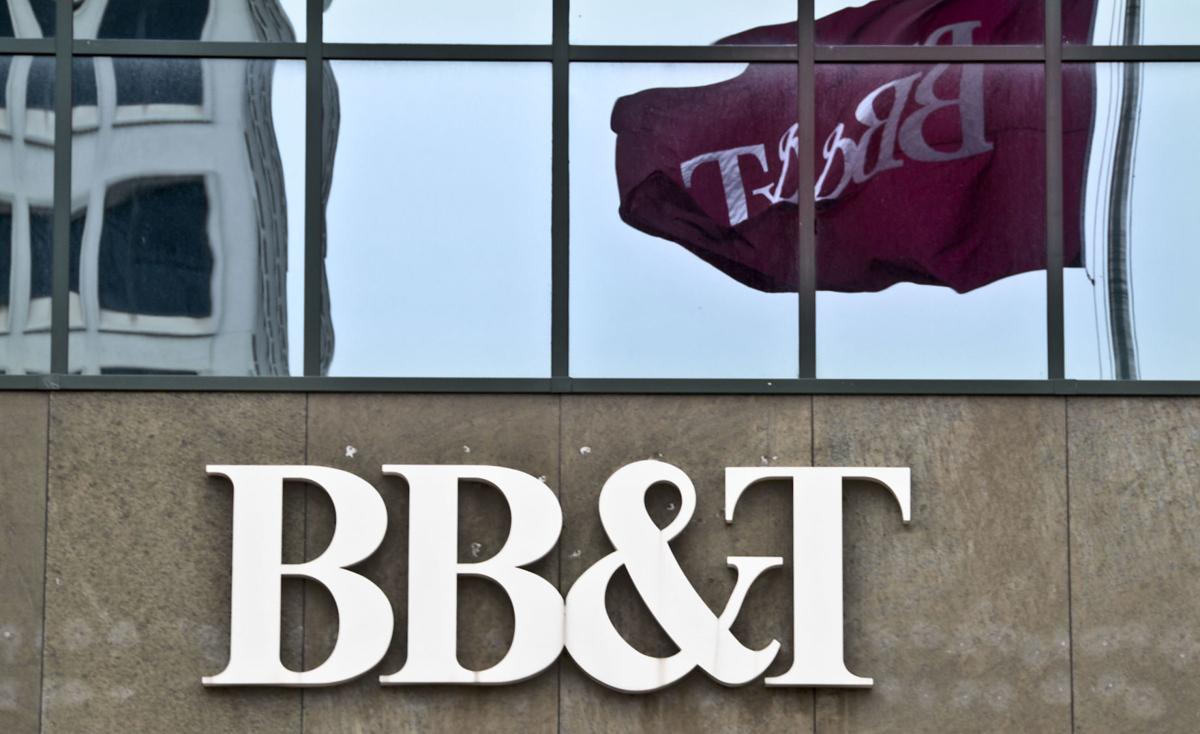 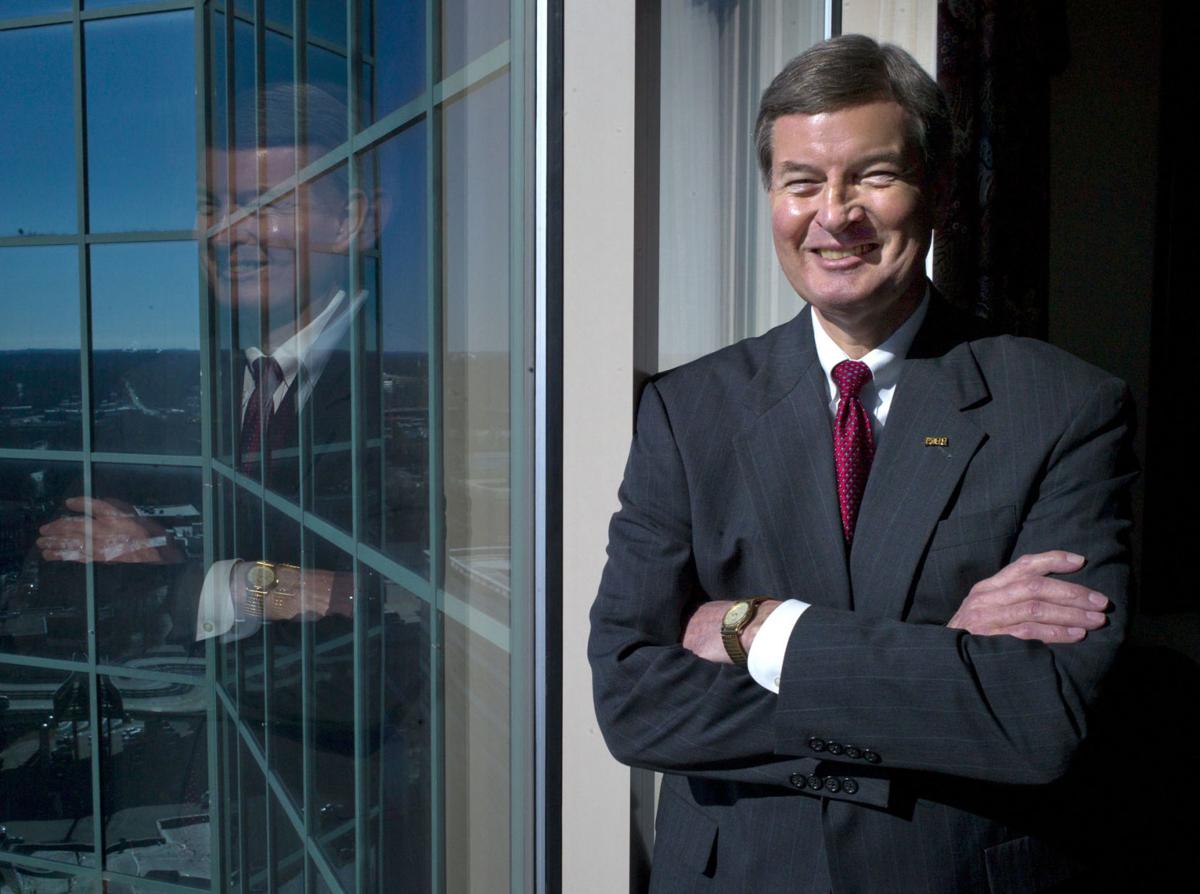 BB&T Corp. said Monday that all banking services are available after four days of system problems, including outages of online and mobile banking on Thursday and Friday.

BB&T said its online and mobile banking services were available late Friday, although it did not disclose that information publicly until late Saturday morning.

“We are still working through a few issues for some of our clients and providing them with specific guidance through secure messages within our U online and mobile banking apps,” the bank said in an 8 a.m. Monday update.

BB&T said it would reimburse customers for any fees they are assessed directly related to the outage, as well as waive its fees.

BB&T has declined to disclose how much it will need to spend to fix the outage and reimburse customers.

The interruption of services has drawn anger online as BB&T customers were unable to get money out of an ATM or check whether direct-deposit paychecks had shown up or bills had been paid.

Some customers posting on BB&T’s Facebook and Twitter pages said they planned to withdraw their money once they felt confident that the accounts were reflecting accurate totals.

BB&T posted on its website a 97-second video from Kelly King, its chairman and chief executive, to apologize directly to customers for the outage and to explain what happened and efforts to fix it.

“I’m personally very sorry, and I want you to know all of us and myself will not rest until we have made it right,” King said. “We know this was a major inconvenience.

“We are carefully reviewing the cause of this issue and taking steps to assure that this doesn’t happen again in the future. We’re very thankful for your patience and for your business.”

The customer backlash was felt more intensely on BB&T’s Twitter accounts, where frustrated customers called for King and the bank’s board of directors to resign over the outage and the slow recovery process.

“You should resign,” tweeted Adam Woods. “While I know the problem was not your fault, the response has been horrid. I was on hold for hours.

“I tweeted several questions that went unanswered. It’s now Monday and there are still problems.”

Other customers thanked the bank for providing updates throughout the outage.

“Thank you. Thank you for working tirelessly to work through this difficult situation,” Lori Werner posted on Facebook. “So many angry customers and you continued working.

“In these terrible times, we forget about others and only think of ourselves. I appreciate the hard work you have done to resolve this issue.”

An outage map showed the biggest problems were in Charlotte, the Triad and the Triangle, as well as in Atlanta, Washington, Maryland and Philadelphia. The bank has 2,044 branches in 15 states. Its corporate headquarters is in Winston-Salem.

It was an untimely service breakdown given BB&T’s latest marketing pitch is “All we see is you,” and the bank had avoided having a major customer-service issue, unlike many of its peers.

BB&T reported in October 2012 and January 2013 being among several national and super-regional banks whose online services had been cyberhacked by groups sponsored by the Iranian government, causing “denial of service” disruptions.

King repeated Monday what the bank has been saying since the outage began: that “there is no reason to believe this was affected in any shape, form or fashion by cybersecurity issues.”

Some financial analysts said the BB&T digital outage is an example of why it is advisable for consumers to have money in more than one financial institution — with the caveat that they can afford multiple service charges.

They also recommended keeping enough cash around the house to be able to pay for one to three days of food and other necessities in case of a similar disruption in access to their money.

“I doubt there are any repercussions of significance,” said Chris Marianc, managing principal of FIG Partners of Atlanta.

“These events are unfortunate, but the company does a good job of taking responsibility and being accountable. As the saying goes, stuff happens.”

Roger Beahm, executive director of the Center for Retail Innovation at Wake Forest University, said BB&T’s service issue is particularly intrusive given that “today people take digital-banking services for granted, just as they do electricity or gasoline.”

“When those necessities are suddenly taken away, people persevere through resourcefulness until the crisis is over, but they don’t forget easily,” Beahm said.