Atrium’s compensation and other corporate financial details gained interest in the Triad with the system's acquiring Wake Forest Baptist Medical Center on Oct. 9.

Atrium became the parent company of Wake Forest Baptist at that time, with Woods retaining his roles as president and chief executive.

The compensation for top Wake Forest Baptist executives, such as Freischlag, won't start showing up in the Atrium compensation totals until the 2021 report.

The Atrium Board of Commissioners issued a statement with the filing in which it cited the influence of the COVID-19 pandemic and the planned Wake Forest School of Medicine in Charlotte in its compensation decisions.

With Charlotte being the largest city in the U.S. without a four-year medical school, the establishment of such a facility has been a long-sought goal of Charlotte civic and elected officials.

"Without question, this year has brought a seismic shift across our landscape that has allowed us new opportunities to re-think, re-shape and re-form the ways in which we care for those in our communities," according to the statement.

"As Atrium Health aspires to be a nationally leading academic healthcare system that will guide the healthcare field as it goes through the most transformative period in our lifetime, the executive team has guided and directed the system with skilled and steady leadership."

The board, as does its counterparts with Wake Forest Baptist, Novant and Cone Health, said it sets executive compensation based primarily on "industry-standard best practices for well-governed tax-exempt organizations," and that it used third-party expert advisors to review the total compensation program.

Carl Armato, chief executive and president of Novant Health Inc., received a 7.9% increase in salary during fiscal 2019 to $1.62 million, the health system reported in November. Novant has operational hubs in Winston-Salem and Charlotte.

The remaining top-five Atrium executives are:

Student Loan Deferrals Can Impact Your Credit: Here’s How

Student Loan Deferrals Can Impact Your Credit: Here’s How

The N.C. Medical Board has set another disciplinary hearing involving Dr. Anne Litton White of Winston-Salem, this time to address allegations…

Kernersville property near I-40 sells for $2.98 million

A Greensboro group has paid $2.98 million for a mostly vacant 48-acre tract in Kernersville near Union Cross Road and Interstate 40, according…

Bill would fully reopen bars, restaurants and other businesses

A state House bill introduced Wednesday could represent the first step in fully opening segments of the North Carolina economy.

The Kavilla Park Center in Winston-Salem has been sold for $875,000 to a Charlotte group, according to a Forsyth County Register of Deeds fili…

The Dunkin’ Donuts property in Clemmons has been sold for $748,000 to a realty trust based in Florida, according to a Forsyth County Register … 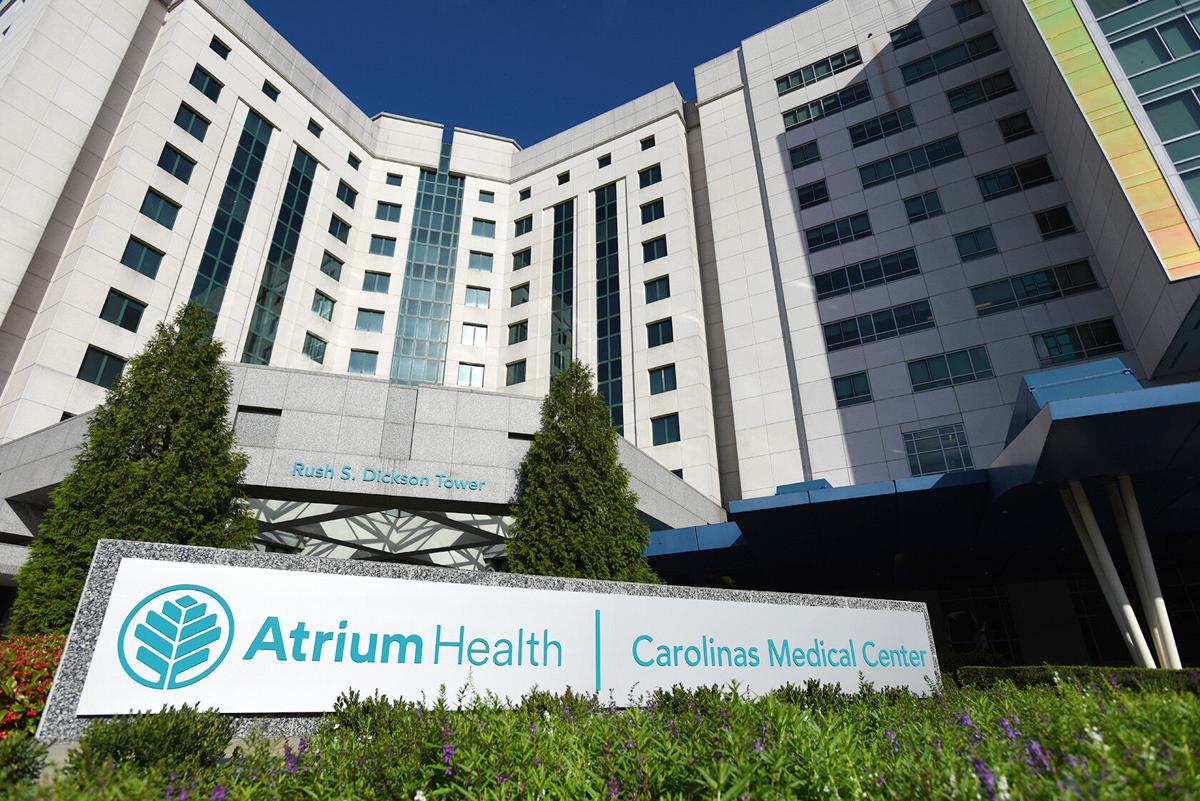 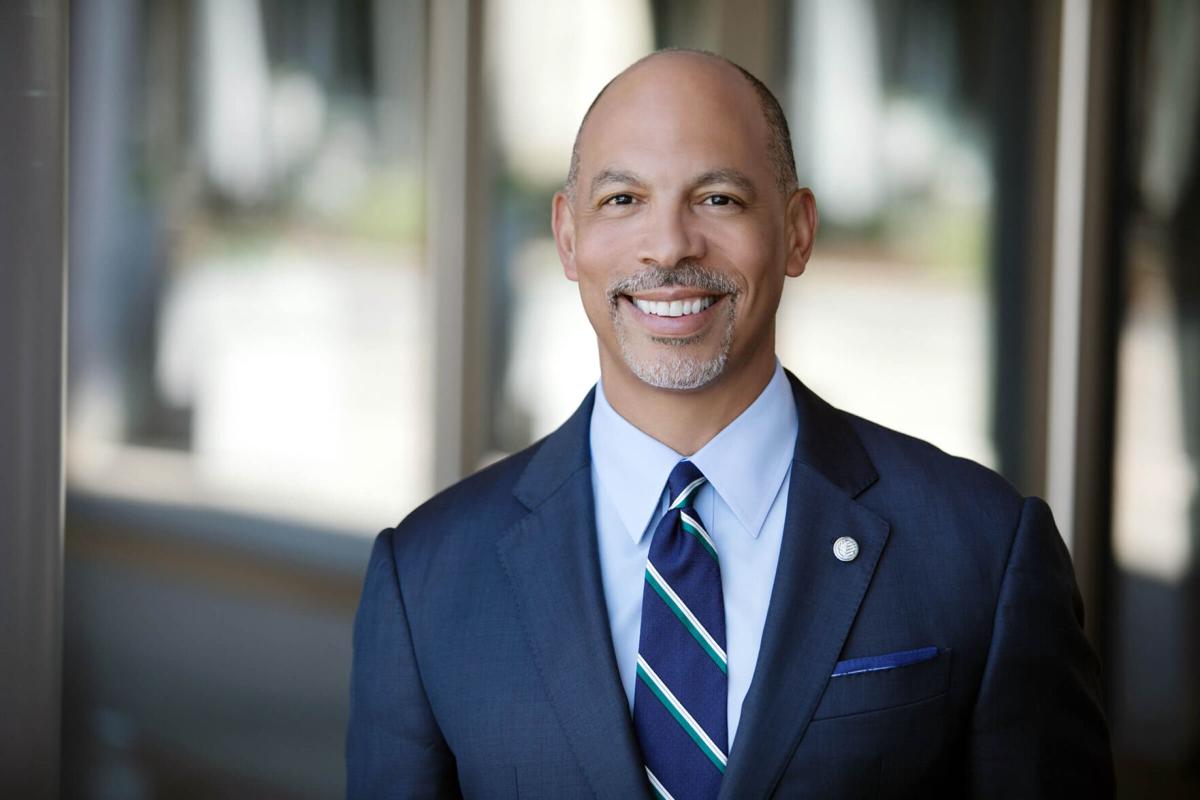