However, no one appears to have a real feel for predicting when the COVID-19 pandemic will release its grip on local, state and national economies.

And, if they did, there's a good chance they wouldn't be believed, especially before a reliable vaccine(s) is available to the general population.

"The main reason being the development of a vaccine that can be deployed early next year. So I see the economy being close to full operation by next fall."

Walden, however, cautioned that "it is good to keep in mind two challenges.

First, the virus is still with us, and it has resurged in recent weeks. This adds uncertainty to economic forecasts.

"Second, even in the best outcome, we will still be facing major changes in the labor market and the need for massive worker re-training in the months and years ahead as a result of permanent impacts from the virus," Walden said. "We need to be prepared for much economic disruption."

Also fogging economic crystal balls: The U.S. economy appeared to roar back during the third quarter with the gross domestic product soaring 33%.

However, much of that gain came from companies resuming operations and individuals returning to work after being furloughed or laid off during the second quarter.

"Unfortunately, it looks like economic and COVID-19 conditions will worsen over the next few months," said John Quinterno, a principal with South by North Strategies Ltd., a Chapel Hill research company specializing in economic and social policy.

"The resurgence of the virus will depress economic activity, as people alter their behavior and if new public health restrictions are imposed."

As of Thursday, North Carolina had set four daily highs for case counts during the pandemic, topped by 2,885 on Thursday. Since Oct. 15, five daily counts have surpassed 2,500 cases.

Members of the Cooper administration cautioned Wednesday that North Carolina is slipping on the progress it had made in combatting the coronavirus.

That doesn't mean, however, that Gov. Roy Cooper and public health officials are ready to reinstate social distancing guidelines loosened by Phase 2.5 on Sept. 4 or Phase Three on Oct. 2.

Rather, they continue to encourage, if not prod, individuals to recognize that attending large gatherings or small family and friends events requires adherence to the three Ws of waiting six feet apart, washing hands frequently and wearing a face mask.

Quinterno said he remains concerned that the longer the economic downturn persists, more North Carolinians will shift into the grim category of long-term unemployment.

"Unconscionably, it looks like Congress is not going to act anytime soon" on another federal stimulus package that could include additional COVID-19 unemployment relief, Quinterno said.

"Without meaningful economic support to individual households and businesses, it will be extremely difficult to fight the virus.

"But, without fighting the virus, it will be difficult to restart and grow the economy."

An annual survey of small business owners released last week by First Citizens Bank found that North Carolinians had the second highest increase in concern over the results of the election this year vs. 2016.

“(About) 46% survey respondents (are) concerned about how it will impact their business, which is a staggering 22% increase from the 2016 election," said Patrick Noble, a business services executive for the bank.

"Despite concerns about the election and the on-going pandemic, small business owners are still optimistic for the future. Two-thirds of respondents are optimistic for our economic outlook in two-to-three years."

Adam Satterfield, chief financial officer for Old Dominion Freight Line Inc., told analysts last week that business is picking up for the trucking company because "the consumer continues to consume."

The Thomasville company reported Tuesday that its third-quarter revenue was up 0.9% year over year to $1.06 billion, while the company had $201.9 million in net income, compared with $147.8 million in the second quarter and $164.1 million a year ago.

"I think that people are spending money in different ways," Satterfield said. "(When) you get down to it, that's still 70% to 80% of the overall economy."

Satterfield said Old Dominion is benefiting from "some obvious changes in the retail landscape related to the pandemic, and probably have seen e-commerce growth probably pulled forward a couple of years at least in terms of the change in terms of total retail sales."

"That's certainly not an overnight kind of phenomenon, and you don't build fulfillment centers overnight, but that's something that's certainly continuing to change, and we think we can benefit from."

Scott Baxter, chief executive and president of Kontoor Brands Inc., said last week that the Greensboro manufacturer is moving forward during the pandemic because it has two iconic jeans brands in Wrangler and Lee, and has Amazon, Target and Walmart as key retail customers.

"Consumers have migrated to trusted brands with good price points and good value," Baxter said. "I feel fortunate that our strategy has been on target with those things.

"This is a challenging environment, and we're controlling our controllables that we can — our digital channel and investments, our product development, our price points, which customers we're selling product to."

Baxter said, "I'm an optimistic person and I'm hopeful the world is going to make its way through the pandemic, sooner rather than later."

"It's my job to make sure this company is positioned for success during and after the pandemic, both digitally and for people who want to shop in the store."

On the other end of the pandemic economic spectrum appears to be Raytheon Technologies Corp., which had about 1,500 employees in Winston-Salem at last count with its Collins Aerospace unit.

On Sept. 16, Raytheon chief executive Greg Hayes told analysts the company planned to double the number of job cuts in its commercial-airline and corporate operations from 8,500 to 15,000.

On Tuesday, Hayes said Raytheon was eliminating 4,000 contractors, primarily engineering. He also said Raytheon eliminated 1,000 jobs so far in the United Technologies Corp.-Raytheon integration "and that's mostly corporate. So about 20,000 positions have been eliminated."

Collins’ revenue dropped 34.2% during the third quarter to $4.3 billion, as its business was affected by domestic and global airlines reducing their orders during the quarter. About 35% of Collins’ sales have been in the aftermarket sector.

"We don't expect commercial air traffic to return to 2019 levels until at least 2023, and that's of course depending upon the timing of a widely distributed vaccine," Hayes said.

"In the near term, we expect a gradual recovery of commercial air traffic, particularly given the recent spike in global cases."

Kelly King, chairman and chief executive of Truist Financial Corp., has stressed that the current economic downturn is different from recent recessions in that it was spurred by political and public-health considerations amid the pandemic.

"This one didn't have a bubble," King said. "This was a strong 10-year economy with a low unemployment rate.

"We just shut it down, appropriately so, for political reasons."

King said that if the pandemic "doesn't go on too much longer, there's a chance we could get a snap back in the economy that most people aren't expecting because it wasn't structurally in trouble to start with."

"Consumer purchases are up, credit-card activity is up year over year. They are just buying in different ways.

"Now, if the pandemic is around a long time, then all bets are off."

King said business clients are being "very resilient ... I wouldn't expect to see a majority of small businesses (to) fold or anywhere close to that. I think most are going to find ways to reinvent their business."

King said most clients are saying, "it's time to move on. And to be honest, that's kind of what we said. ... we've got to get on with running our business because our clients need us."

"I think it will all begin to become clearer in the second quarter," particular if there is a successful creation and deployment of a COVID-19 vaccine.

"So, we are somewhat optimistic, although cautious, as we think about the economy going forward," King said.

There appears to be a Catch-22 with the economic downturn, said Gus Faucher, chief economist with PNC Financial Services Group.

"With businesses reopening, consumers more willing to go out, and a huge jump in household income thanks to stimulus efforts, there was a record increase in real (third quarter) GDP," Faucher said.

"But the path forward will be much more difficult. The pandemic continues to rage, with U.S. caseloads at record levels, and global cases are also picking up.

"Although total consumer spending increased every month from May to August, the pace of gains has slowed dramatically."

Faucher said that businesses "will be reluctant to invest given the uncertainties surrounding the paths of the economy and the pandemic going forward."

"Without federal aid, state and local governments could be forced to make huge spending and job cuts, given the need to balance their budgets amid big declines in sales and income-tax revenues."

K&W Cafeterias Inc. said in a bankruptcy filing Wednesday it has found separate buyers for a 3,621-square-foot lakefront home and a reside…

Initial state and federal unemployment claims passed the 2.8 million mark for the COVID-19 pandemic, the N.C. Division of Employment Security … 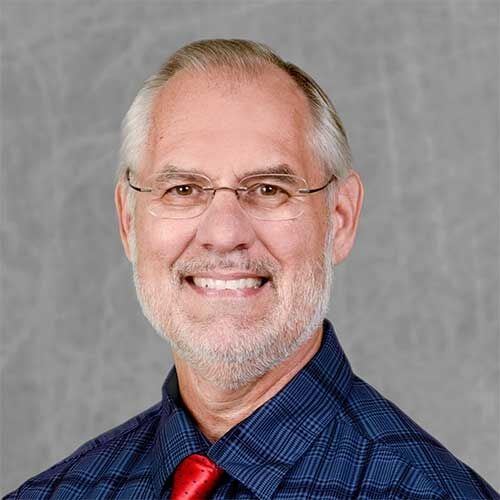 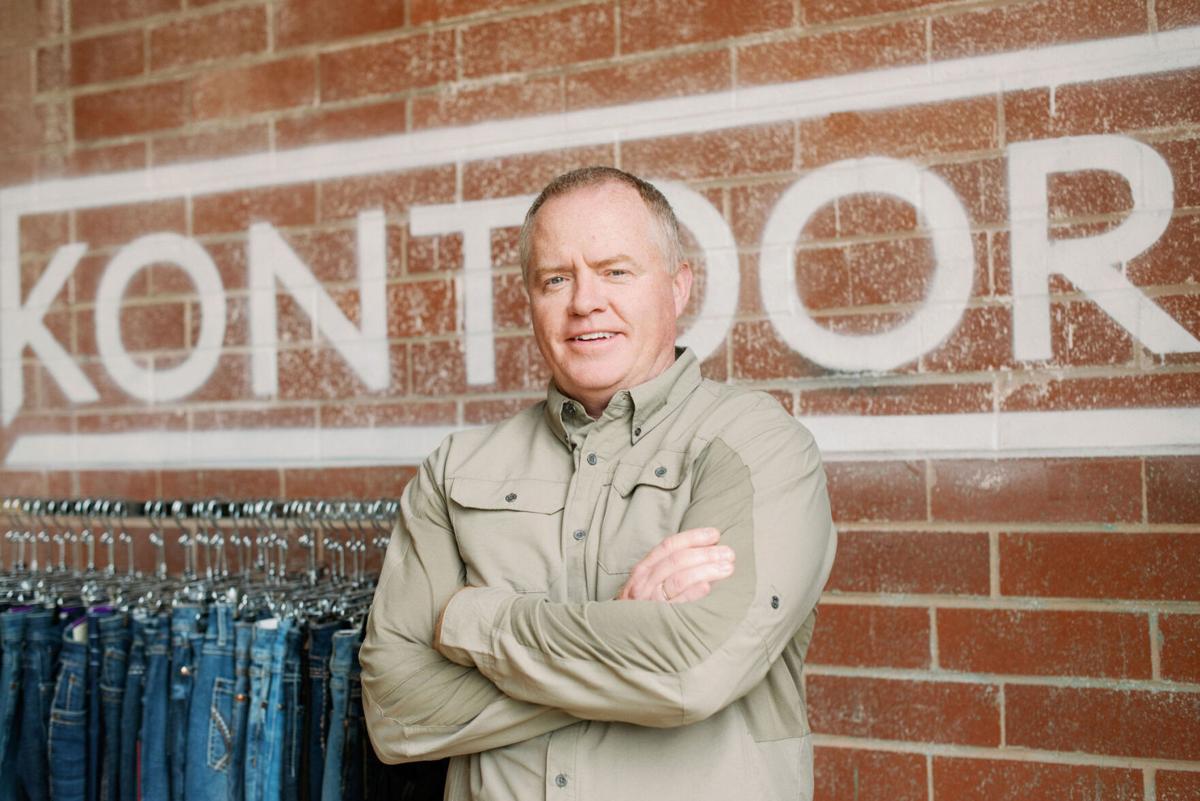 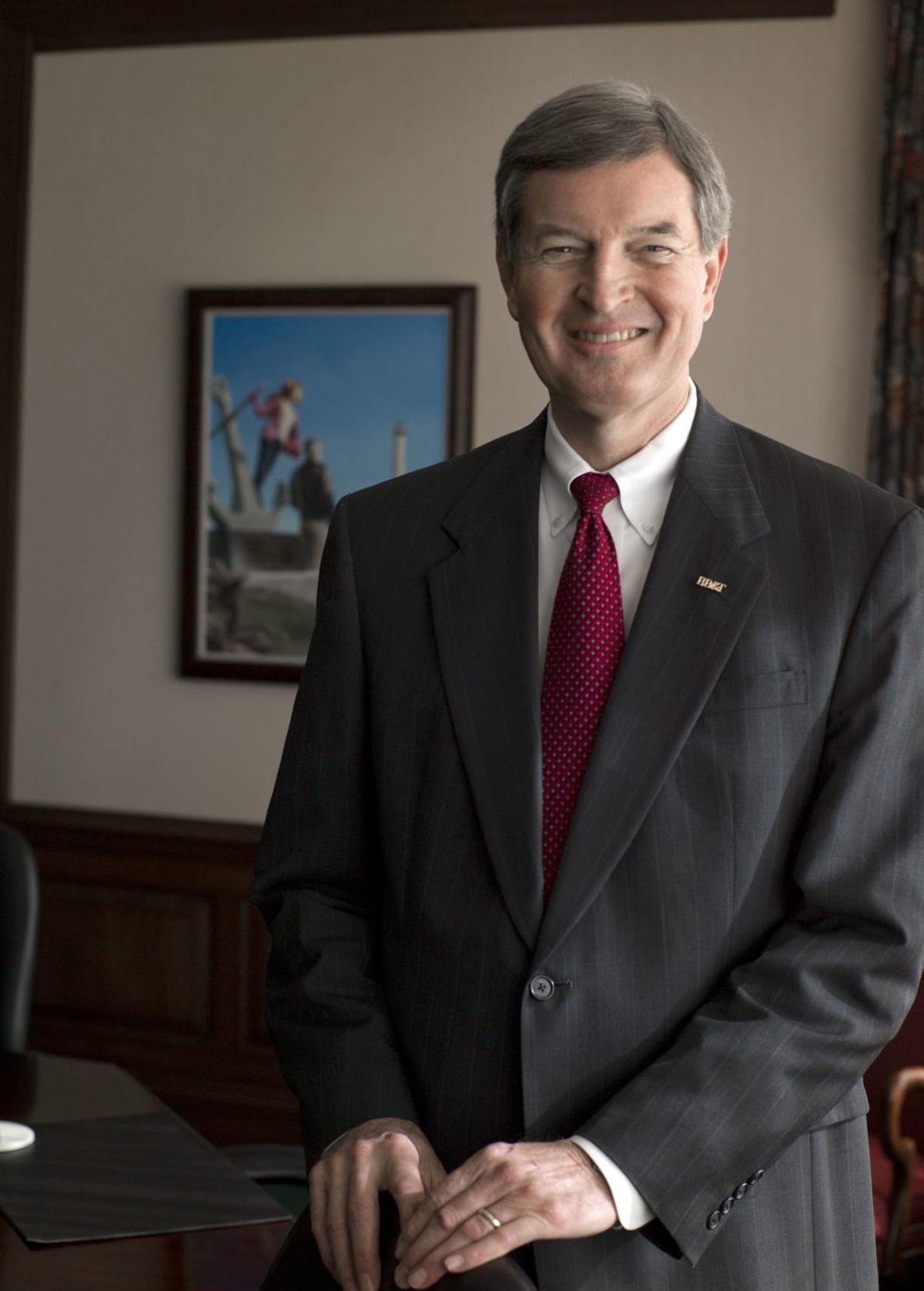