World Series: Follow updates and scores as the Astros face the Braves

At one time — as recently as 2014 — plans for a 450-unit, multi-family residential complex in downtown Winston-Salem would have drawn raised eyebrows and an understandable amount of skepticism.

Yet last week, when Innovation Quarter officials unveiled the master plan for Phase II of the North District, the proposal for the largest apartment development in downtown’s history seemed ambitious, but also timely and doable.

Phase II is planned for the 28-acre site on both sides of Research Parkway that abuts U.S. 52 and Salem Parkway.

The master plan contains as many as 10 buildings and up to 2.7 million square feet of medical and mixed-use development. The first confirmed project is an eye institute projected for completion in 2022.

“The growth of the Innovation Quarter through Phase II, and the addition of new apartments as part of that growth, is on pace with the incoming talent, startups and businesses, educational and professional opportunities that will be generated,” said Mark Owens, president and chief executive of Greater Winston-Salem Inc.

Officials did not provide an overall project cost or a proposed completion date. It is the first formal plan for developing the 28 acres since the concept of a downtown research park surfaced in 1995.

One focal point will be Fogle Commons, which is described as “a linear park capable of hosting larger-scale activities like musical and arts performances, academic and corporate events, and casual play or recreation.”

Graydon Pleasants, head of development for Innovation Quarter, said the Phase II residential segment could be the second development component with construction beginning in 2022 or 2023.

The goal is serving individuals working in the Phase II section of the district, along with what Pleasants called “market-based housing.” There are plans for about 1 million square feet of clinical office and laboratory space.

“The demand for housing downtown is evident by the occupancy levels we’re seeing and the growth of our housing market,” Pleasants said. “More and more people want to live close to the kinds of amenities the Innovation Quarter brings.

“Our challenge remains how to build housing that is accessible to all walks of life, and we’re committed to working with developers who are intentional about carving out an appropriate number of workforce accessible units within their projects.”

That’s not much off from the 12,000 projection made in February 2009 by Emil Malizia, chairman of the city and regional planning department at UNC-Chapel Hill.

The Piedmont Triad Apartment Association reports that as of March, the apartment vacancy rate for downtown was at 5%, or 172 available units out of a total of 3,407.

Another 942 units are in the construction or planning phase:

DPJ Residential Inc.’s The Easley complex with 300 units across from Truist Stadium;

DPJ Residential’s 242-unit project in the Industry Hill area that will be called Arteaux;

Grubb Properties at the former GMAC Insurance site off Spruce Street with 224 units;

Mayfair Street Partners with 150 units in Merschel Park; and

Benton Investments with 25 units on the former YMCA property.

“Apartments in our downtown core are already 95% occupied, so expanding the number of available units makes sense when planning a development of the size of Innovation Quarter’s Phase II,” Owens said.

“At the turn of the 21st century, downtown Winston-Salem was not recognized as a residential center,” Thiel said. “It had two historic housing neighborhoods: Holly Avenue and West End.

“This window (from 1953 to 2005) of stark decline in housing investment in downtown Winston-Salem by private investors is hard to imagine after the past 20 years” when there have been 34 projects yielding a combined total of 2,527 units.

Between 1983 and 2004, there were 10 downtown projects featuring a residential component, the largest being 86 units with the Tanner’s Park development in 1996.

The first 100-plus unit development came in 2005 with the historic rehabilitation of the Nissen Building into 145 units.

It took until 2014 for another 100-plus unit development with the 243-unit Plant 64 off Fifth Street across from Wake Forest BioTech Place.

Since 2014, 10 of the 14 apartment complexes that have been completed, under construction or proposed contain at least 105 units.

When asked about potential residential developers for the 450-unit complex, Pleasants said Innovation Quarter has “a great relationship with Grubb Properties and we are talking with them about some additional projects in this phase.”

Charlotte-based Grubb also owns Link Apartments Brookstown near Truist Stadium and the future 244-unit Link Apartments 4th Street, which is under construction near the 500 West Fifth tower and scheduled to debut in the second quarter of 2022.

Grubb spokeswoman Emily Ethridge said in May that with three Link apartment complexes in Winston-Salem, that’s the most Grubb has in any city.

“We really like Winston-Salem, so we are always looking at it,” Ethridge said.

The stability of the downtown Winston-Salem apartment marketplace enabled Grubb to secure in May a $54.93 million Freddie Mac loan from national commercial real-estate finance company Greystone for the 344-unit Link Apartments property.

Grubb vice president Paul O’Shaughnessy said last week after the Phase II announcement that “we were very pleased with the lease-up of Link Apartments Innovation Quarter.”

“We have noted that some of the smaller urban markets, such as Winston-Salem, performed much better during the pandemic than larger markets, like Charlotte and especially places like Los Angeles and New York City.

“It’s a virtuous cycle wherein more residents downtown creates more retail and entertainment options, and creates tax revenues that can be invested into amenities and infrastructure, which in turn attracts more residents.

“So long as the market is not oversupplied, growth at a reasonable pace will bring about more opportunities for additional residential projects,” O’Shaughnessy said.

One thing that’s different is that the Link on Fourth will come with affordable housing, something that was part of the deal that had the city approving $1.6 million in incentives on the development.

The proposed 450-unit complex will serve as a major litmus test not only for new construction, but for how it will be financed.

The historic rehabilitation tax credits have been instrumental in several projects in downtown Winston-Salem, with a combined capital investment value of more than $700 million.

Those tax credits attracted outside investors, such as Blue Cross Blue Shield of N.C. and US Bancorp for Wake Forest BioTech Place, that helped to offset up to 40% of the renovation costs of the historic buildings.

For example, PMC Property Group qualified for between $18 million and $30 million in overall historic tax credits to offset the $60 million project cost of renovating the former R.J. Reynolds Tobacco Co. headquarters into a luxury hotel, 120 apartment units and a mixed-use complex.

Another example is C.A. Harrison Cos. LLC’s Plant 64, a $55-million, multi-use complex that debuted in 2015 at 545 Power Point Circle near Inmar Inc.’s headquarters and Wake Forest BioTech Place. The complex consists of 422,000 square feet, including 243 one-, two- and three-bedroom apartments.

In April, the Gallery Lofts apartment complex has been sold for the second time in less than seven years — the latest of 59 local transactions in a four-year buying spree.

The buyer is TBR/Small Gallery Lofts Owner LLC, an affiliate of Atlanta-based TriBridge Residential LLC. It paid $18.86 million for the 82-unit complex at 181 E. Sixth St.

The Gallery Lofts building is listed on the National Register of Historic Places. Features include exposed brick, original hardwood floors and tall ceilings.

Also, the December 2019 sale of the luxury West End Station complex for $52.5 million is the most expensive in an apartment buying spree over the past four years. The buyer was an affiliate of EBSCO Income Properties LLC of Alabama.

However, Phase II contains no buildings eligible for the historic rehabilitation tax credits, which means the proposed apartment complex and other buildings are start-from-scratch projects.

“Unfortunately, we are all out of old buildings that we could reuse because we really like that work. Those days are over, sadly,” said Graydon Pleasants, head of development for the Innovation Quarter.

“As with the first phase, a strong public-private partnership with government agencies at the federal, state and local level will be key to realizing this next phase of development,” said the Innovation Quarter statement.

Mayor Allen Joines said that “the city’s involvement in the first phase has produced a very solid return on investment for us, and we will continue to partner with the IQ and Wake Forest Medical Center to carry out this very exciting planned phase.”

Driving the Triad apartment selling and building trends, according to economists, are millennials — those born between 1981 and 1996.

“An apartment complex offers convenience to millennials with resort-like features, such as pools, gyms and other amenities. Most apartments are also in close proximity and walking distance to grocery stores, coffee shops and restaurants, making it even more attractive,” Attom spokeswoman Jennifer von Pohlmann said.

Mark Vitner, a senior economist for Wells Fargo Securities, said investors “are trying to find what few pockets of value there are left in the apartment market.”

“Prices have been bid up so much in larger markets, such as Charlotte, Raleigh and Nashville, that investors are increasingly looking to markets that have been overlooked and show great potential for growth.

“Winston-Salem and Greensboro are at the top of the list of overlooked markets.”

The downtown residential marketplace is established enough at this point that lacking the tax credits should not be an obstacle to finding a developer for the Phase II apartment complex, said John H. Boyd, a national corporate site-selection expert based in New Jersey.

“Look for Phase II’s additional 450 residential units and the extension of the Long Branch Trial into east Winston-Salem to tap into a reservoir of new, start-up talent in a number of fields linked to healthcare,” Boyd said.

“The project’s residential components and proximate, walkable neighborhoods would certainly would be great landing spots for those professionals migrating out of high-cost and high-tax states of New Jersey, New York and Connecticut — many of which are in life science-related occupations.”

Boyd said that rather than being ambitious, the Phase II expansion “is also timely and on point with the appeal of mixed-use real estate developments providing for that work, live, shop and play dynamic.

“Many of these individuals (from New Jersey and New York) heading south on I-95 recognize North Carolina as a hot bed for their occupation and a great place to advance their careers or to start up a new enterprise,” Boyd said. 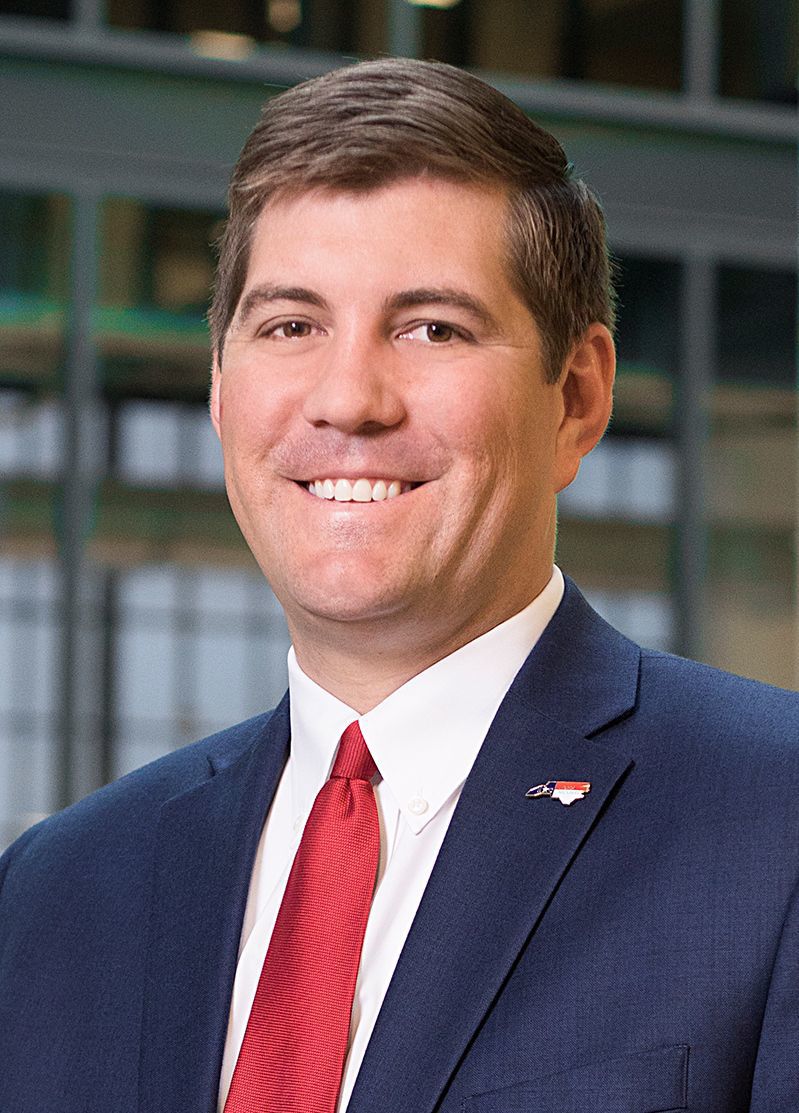 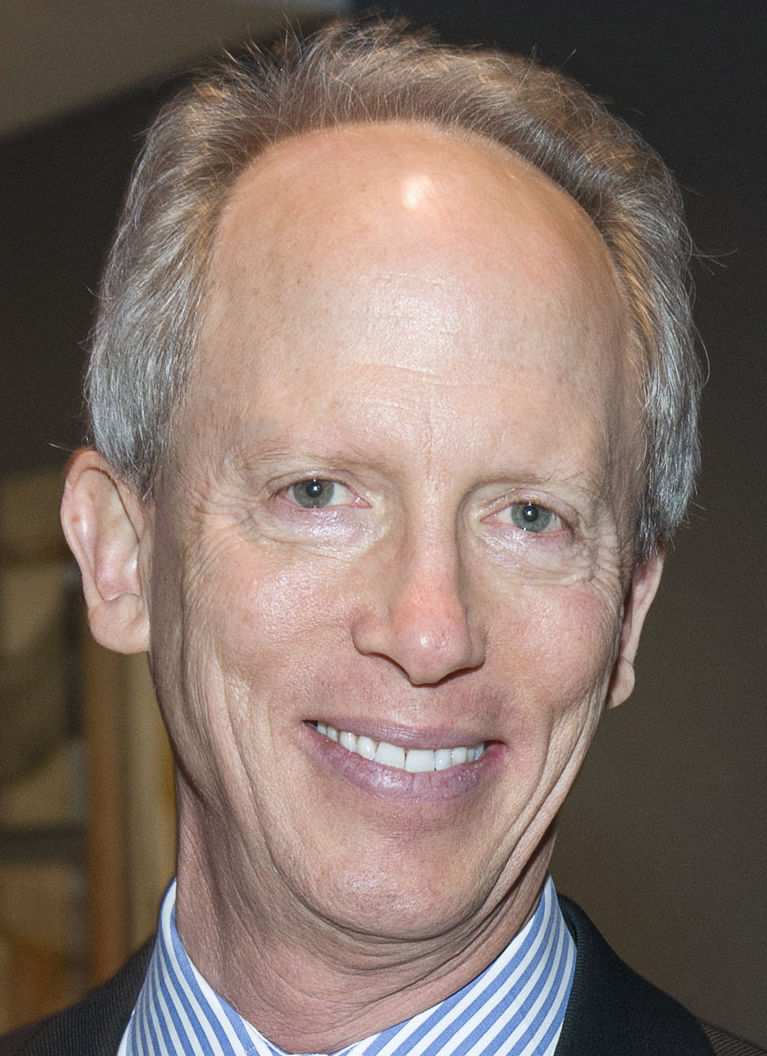 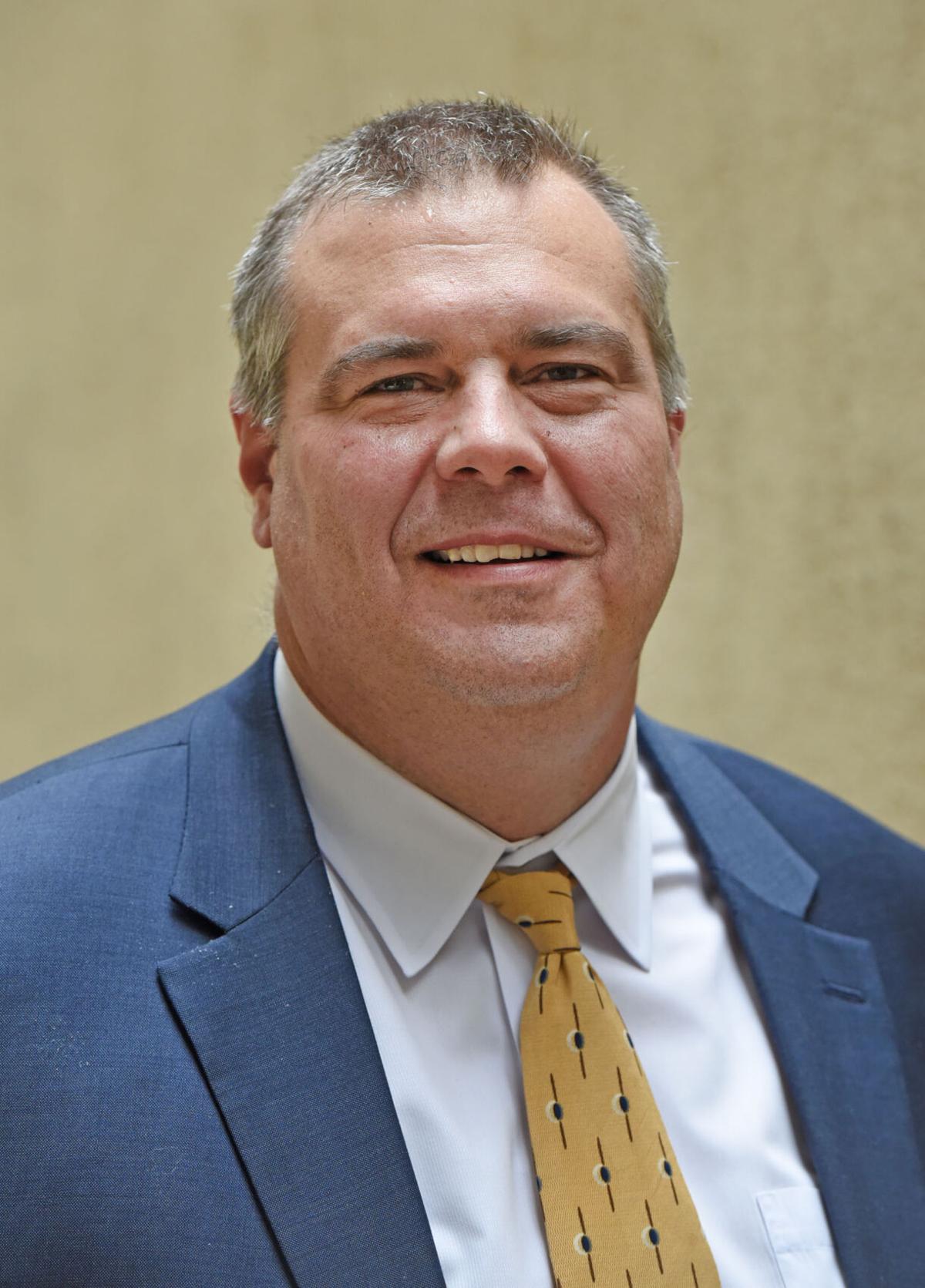