Total compensation for Armato was up 3.9% to $4.14 million. That includes $999,114 in retirement contributions, $40,938 in nontaxable benefits, such as life- and health-insurance premium expenses, and $24,300 in accounting accruals for deferred compensation.

Fiscal 2019 represents the latest filing by Novant, which typically files its annual financial report in February.

Novant is based in Winston-Salem, but with a major Charlotte presence. It operates 15 hospitals, including Forsyth, Clemmons, Kernersville and Thomasville medical centers and Medical Park Hospital in Winston-Salem.

It is awaiting approval from N.C. Attorney General Josh Stein on its planned $5.3 billion acquisition of New Hanover Regional Medical Center in Wilmington.

Novant has 28,092 employees overall in its four-state network, including about 8,145 in Forsyth County.

Hospital management pay has become a hot-button issue in recent years, particularly as Forsyth and Wake Forest Baptist medical centers have cut or outsourced hundreds of jobs in response to regulatory changes.

Critics say hospital systems use their nonprofit status for tax advantages and public-relations purposes, while compensation committees have sought to justify corporate-level wages and benefits to top executives.

Some critics of paying not-for-profit executives more than $1 million in annual compensation challenge the notion of the skill level needed to run a health-care system.

The Novant Board of Trustees repeated previous language that executive compensation “must be considered ‘reasonable’ and within an acceptable range compared to similar organizations.”

“Compensation is designed to be competitive and to help recruit and retain leaders. Novant Health establishes executive base salaries in the same way it establishes compensation for all employees, by using market data and comparing to similar jobs.”

The system says “a significant part of executive compensation is based upon the performance of the organization and achieving goals that are challenging, balanced and focused on improving the services we provide to patients and communities. The executive team performs in the top quartile nationally.”

A Pennsylvania residential company that caters to college student housing has spent $15.5 million to purchase the Cottages at Greensboro compl…

Truist Financial Corp. may be taking a deliberate approach toward a mid-2022 completion of integrating the BB&T Corp. and SunTrust Banks I…

Federal unemployment benefit payments are resuming in North Carolina, including the temporary restart of the primary funding program that Cong…

Truist Financial Corp. finished fiscal 2020 on a solid earnings note, benefiting from a significantly lower loan-loss provision and the combin… 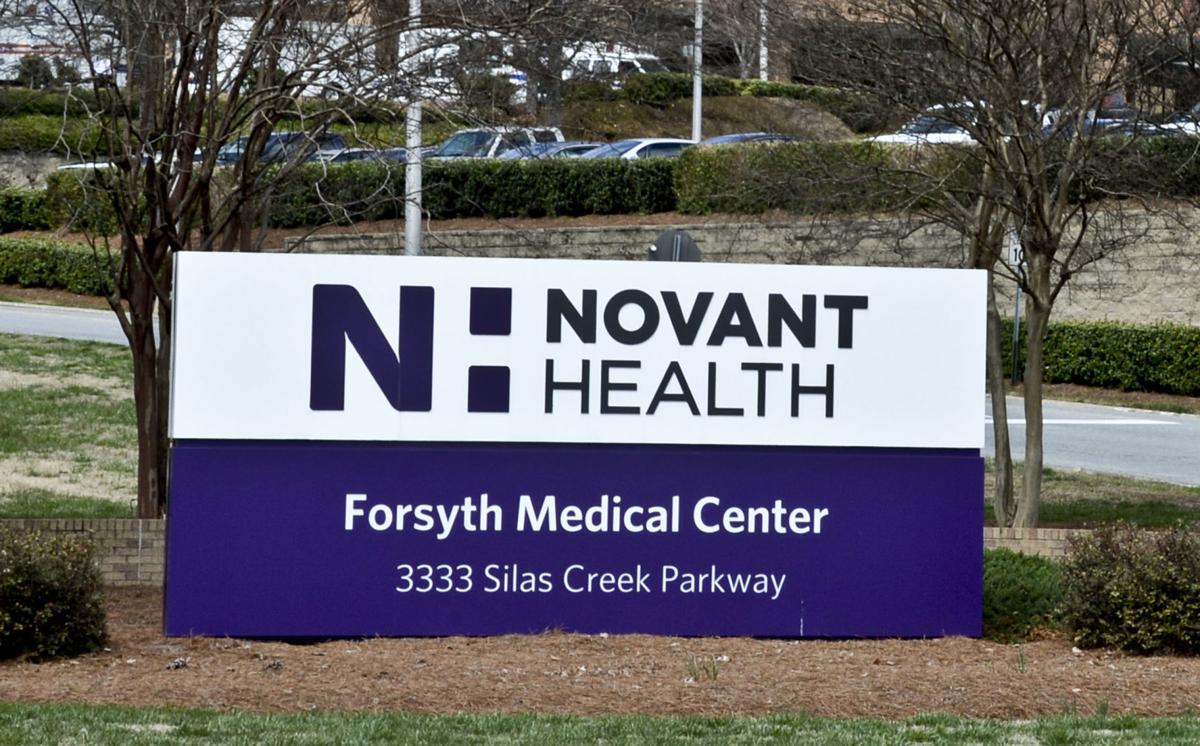 Total compensation for Carl Armato, Novant Health Inc.'s chief executive and president, was up 3.9% to $4.14 million in fiscal 2019. Novant Health has 28,092 employees overall in its four-state network, including about 8,145 in Forsyth County. 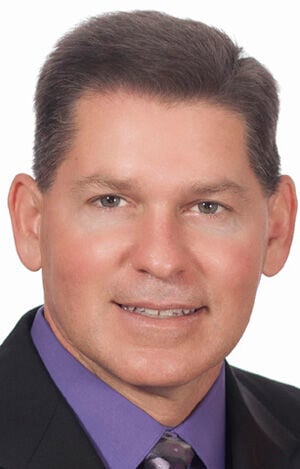