North Carolina, particularly its unyielding Senate Republican leadership, is in the national spotlight on Medicaid expansion as the legislature resumes its 2019 session Tuesday.

A first-term Democratic governor and the Republican senate majority leader in Kansas agreed on a compromise last week that would allow it to become the 38th state — and 15th red — to expand its Medicaid program.

The Affordable Care Act makes Medicaid available to households with incomes below 138% of the poverty line, or nearly $36,000 for a family of four.

The agreement is the third of its kind recently between a Democratic governor and Republican-controlled legislature counting Kentucky and Louisiana.

Those bipartisan successes have raised the question of why a compromise can’t be reached in a similar scenario in North Carolina.

Sargent cited as evidence a recent quote from Phil Cox, a former head of the Republican Governors Association: “The battle has been fought and lost on Medicaid expansion.”

“Republicans may be able to hold off the Medicaid expansion in some parts of the country — and it’s still possible that a continuing lawsuit against the Affordable Care Act could wreak untold havoc,” Sargent wrote Friday in response to the Kansas compromise.

“But the public argument over the expansion may be close to over.”

Mitch Kokai, senior policy analyst for Libertarian think tank John Locke Foundation, said “there is no question that the well-funded Medicaid expansion lobby will latch onto this announcement as it continues to pressure North Carolina to join the club.”

“The work requirements included in the Kansas package might appeal to those — especially in the N.C. House — who supported similar proposals here,” Kokai said.

However, he cautioned that “Senate leaders who have been uninterested in any version of Medicaid expansion are unlikely to change their minds, regardless of what happens in Kansas.”

Kansas is one of several Midwest and Mountain West states that have decided to expand, along with Nebraska, Idaho and Utah, said Mark Hall, a law and public-health professor at Wake Forest University. Hall released a study in April 2018 titled “Do States Regret Expanding Medicaid?” with an overall conclusion of “No.”

“This move makes the (seven) Southern block of states look more and more like stubborn outliers in refusing to even consider more conservative versions of Medicaid expansion,” Hall said.

A Republican super-majority legislature passed a Medicaid expansion bill with a work requirement in 2017, but there were not enough votes to override then-Republican Gov. Sam Brownback’s veto.

The 2020 compromise, according to The Associated Press: Gov. Laura Kelly, who won her election in 2018 by keying on the issue, gets expansion.

The agreement is projected to add up to 150,000 Kansas residents to the Medicaid program that already has more than 390,000 participants. At that level, it would cover 18% of Kansas’ 2.91 million residents.

By comparison, Medicaid currently covers 2.2 million North Carolinians, with projections of expansion adding between 450,000 and 650,000 residents. At 2.65 million participants, that would represent 25% of the state’s population, while at 2.85 million, it would represent 26.8%.

A key element in the Kansas negotiations, according to The Associated Press: Kelly carried Denning’s home county by nearly 19 percentage points in 2018, and President Donald Trump’s problems with suburban voters makes Denning’s seat a top Democratic target in 2020.

Democratic Gov. Roy Cooper vetoed the Republican-sponsored state budget on June 28, primarily because it did not include expanding Medicaid and featured a lower raise for 2019-20 and 2020-21 for public school teachers than Cooper prefers.

When Tuesday’s session begins, it will be Day 201 since the budget veto, as well as Day 125 since the state House overrode Cooper’s veto in controversial fashion Sept. 11.

Most Democratic members were not on the floor because they said they had been told by Republican House leadership that no votes would be taken during the first session that day.

Senate leader Phil Berger, R-Rockingham, and Senate Republican leadership have been adamant opponents to expansion since it surfaced in 2012 as an option through the Affordable Care Act.

They oppose a bipartisan House Bill 655 that would expand Medicaid. Rep. Donny Lambeth, R-Forsyth, is the bill’s primary sponsor.

The bipartisan bill contains two elements key to expansion in Republican states: a work or community volunteer requirement for some recipients; and a requirement that recipients pay 2% of their monthly household income for Medicaid coverage.

Those requirements have been held up by federal judges in at least four states.

Most left-leaning advocate groups say that while they support Medicaid expansion, the work and premium requirements are too onerous overall compared with the potential benefit.

Berger and Republican leadership have stated their concern that the federal government may opt to end its 90% match on additional administrative costs for expansion. They also oppose an annual $758 million assessment that the state’s hospitals and health-care systems have agreed to provide.

Berger claims Cooper is “holding the entire budget hostage” over Medicaid expansion that he says puts “able-bodied individuals” in front of disabled individuals for funding priorities.

“Gov. Roy Cooper is selling the same fantasy to North Carolina voters and the media. The actual evidence from other states shows that Medicaid expansion will bust budgets.

“Which do you believe: Reality or Roy Cooper?”

However, several public-health advocates, as well as Lambeth, have said the GOP warning is unfounded.

For the 36 Medicaid expansion states and the District of Columbia, the federal government has been consistent even under the Trump administration in meeting its 90% contribution.

Lambeth told a House committee in July that the 90% match is sustainable and would take an act of Congress to change.

Both sides have relied on Medicaid expansion reports as dueling proxies for their reasoning for and against supporting HB655.

For example, a national study found that at least 1,400 North Carolinians may have died between 2014 and 2017 because the state has not expanded Medicaid coverage.

The report released Nov. 6 by the Center on Budget and Policy Priorities determined that in the 33 expansion states as of 2017, at least 19,200 lives were saved from potential premature deaths.

Meanwhile, in the 17 non-expansion states at that time, there was an estimate of 15,600 potential premature deaths.

A June report sponsored by the Kate B. Reynolds Charitable Trust and the Cone Health Foundation determined that expanding Medicaid would create more than 37,000 jobs in North Carolina, including 20,600 in the health-care sector, by the end of 2022.

“The evidence shows that closing the Medicaid gap will improve population health, support vulnerable North Carolina families and boost the economy across the major sectors.”

Lambeth agreed to remove the bill in an attempt to improve the legislation at the committee level.

The committee addressed 12 amendments, four of which were approved. Those include removing language that would have delayed the potential rollout by six months from July 1, 2020, to Jan. 1, 2021.

Five amendments were withdrawn after Lambeth said he would discuss the potential legislation with their sponsors. There has been no action since on HB655 since it was sent to the House Rules and Operations committee.

Berger’s projection of a brief session — particularly if he is successful in convincing at least one Senate Democrat to support a budget veto override attempt — has no stated consideration of addressing Medicaid expansion.

Berger’s opposition carries more weight than similar Medicaid expansion scenarios in Idaho, Missouri, Nebraska and Utah because unlike those states, North Carolina citizens do not have the ability to initiate statewide ballot referendums.

“I suspect Republican legislators in this state will not budge,” Kokai said.

“Gov. Cooper’s willingness to threaten the entire state budget over Medicaid expansion has made legislative leaders even more wary of a scheme that already raised significant concerns for them.”

John Dinan, a political science professor at Wake Forest University and a national expert on state legislatures, said the Medicaid expansion focus for North Carolina should be on the 2020 General Election and what the composition of the House and Senate will be for the 2021 session.

“There is not an expectation of any movement on the part of the Senate toward Medicaid expansion this year,” Dinan said.

“If Democrats hold the governor’s office and gain control of one chamber or possibly both, then there would be an opening in 2021 for Medicaid expansion in some form.

“At that point, there would likely be discussion about what form expansion would take and whether it would be accompanied by the sorts of work requirements or premium-payment requirements that some states have tried to enact.”

The Republican-sponsored legislative bill that threatens the existence of the N.C. High School Athletic Association seemed to come from way be… 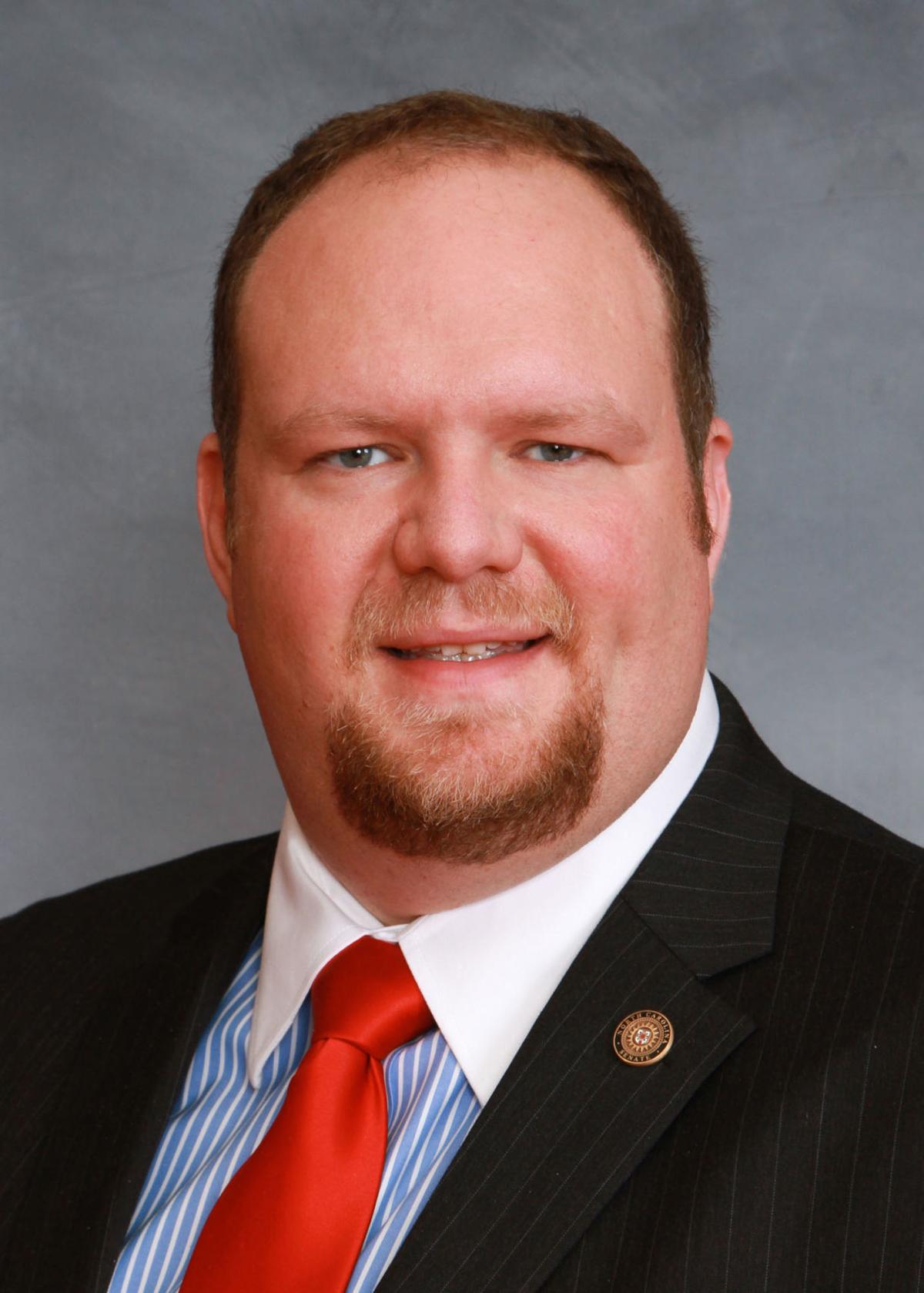 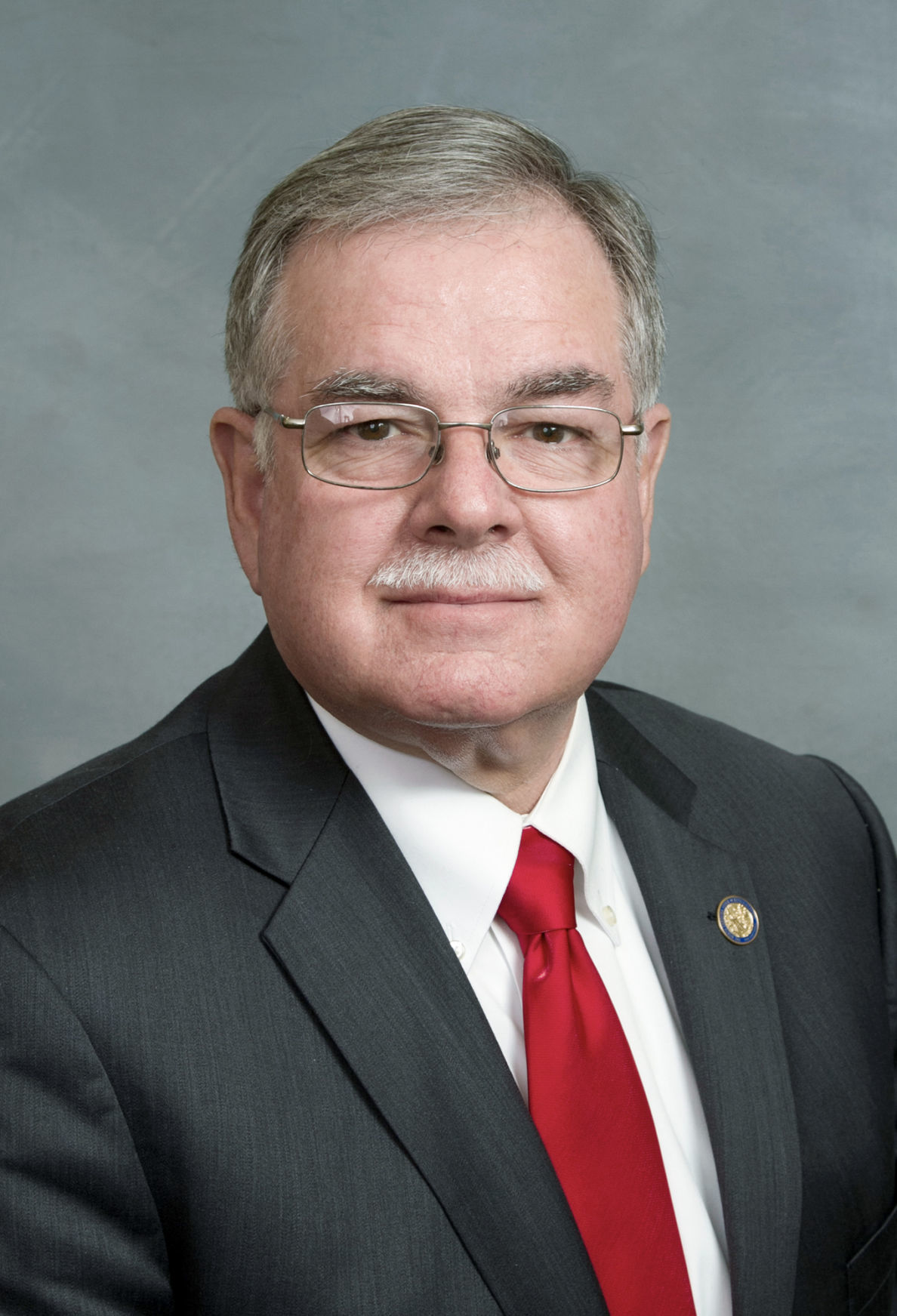 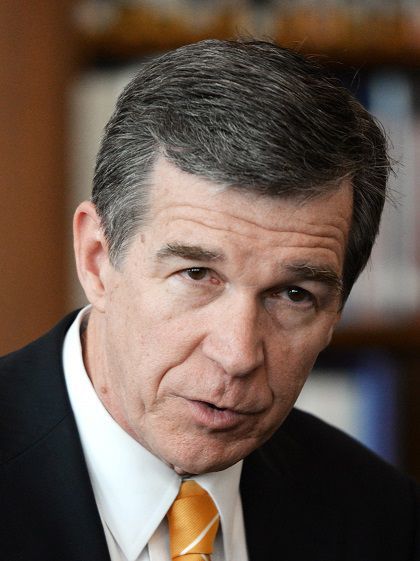