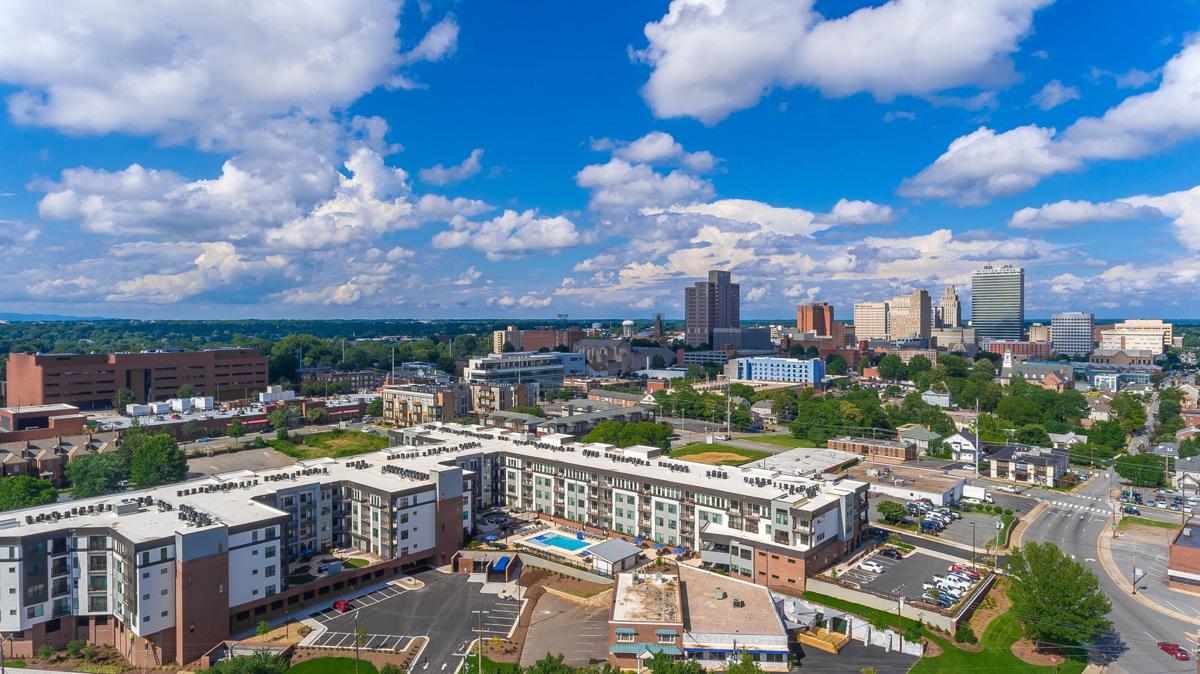 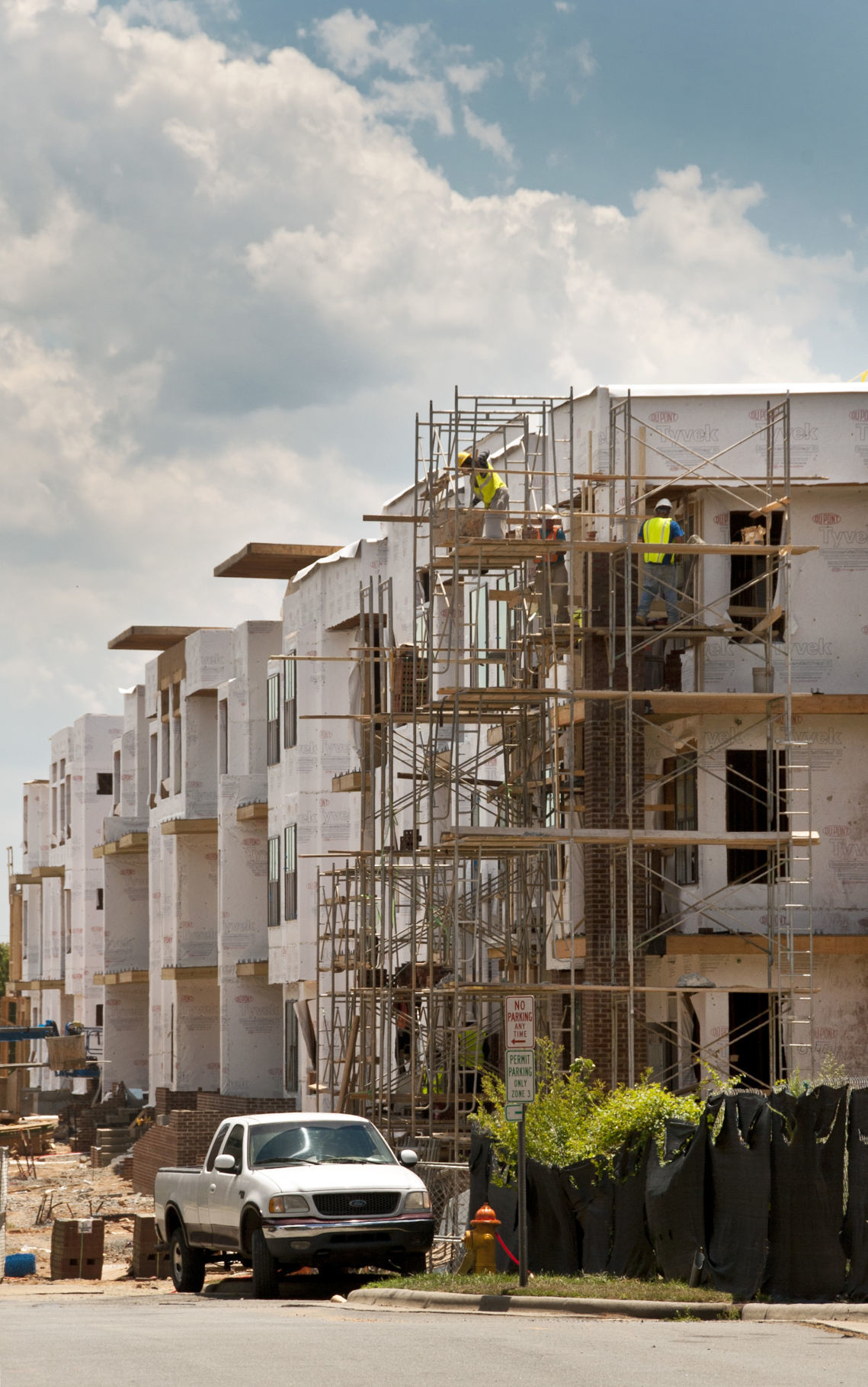 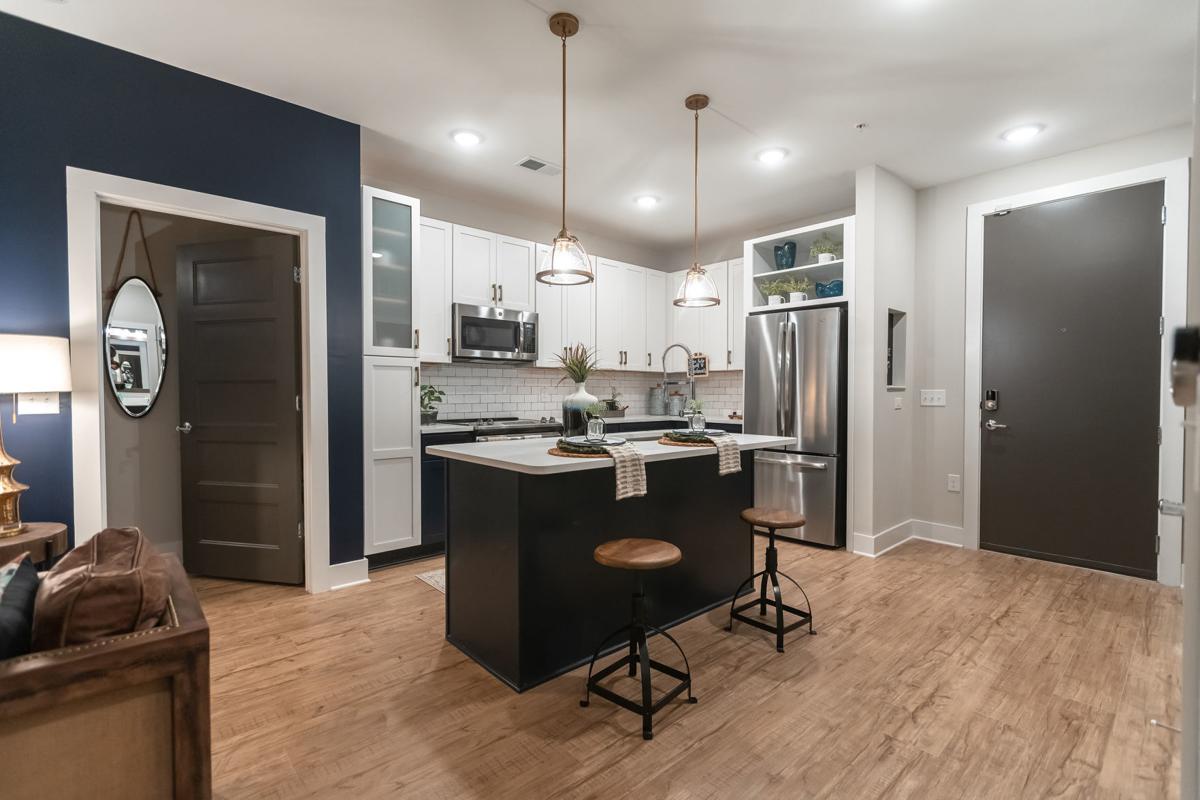 The interior of a West End Station apartment in Winston-Salem

The luxury West End Station apartment complex near downtown Winston-Salem has a new owner, an Alabama multi-family residential group that spent $52.5 million for the property.

An affiliate of EBSCO Income Properties LLC bought the 229-apartment complex on Tuesday, according to a Forsyth County Register of Deeds filing.

EBSCO could not be immediately reached for comment on its plans for the complex, which sits on 4.31 acres at 206 N. Green St. near the center of downtown and BB&T Ballpark.

The sellers are DPJ Residential, a Charlotte-based developer whose first project in Winston-Salem was West End Station, and Chaucer Creek Capital of Raleigh, which owns the Gallery Lofts apartment community in downtown.

The developers each had a 50% ownership stake in the development.

The sellers were represented by Newmark Knight Frank of Charlotte, which also assisted in the joint venture that led to the construction of the West End Station apartments.

The seller gained a significant profit from the sale considering it spent $35 million on the project.

“We think Winston-Salem is in the very early stages of growth compared to Charlotte and Raleigh that have experienced a lot of urban revitalization,” Porter Jones, president of DPJ Residential, said in in 2017.

“We are attracted by the (Wake Forest) Innovation Quarter and what is going on with Wake Forest and Baptist downtown. That is a great incubator for growth companies.”

West End Station is the latest — and most expensive — in a significant wave of apartment complex sales in Forsyth County.

At least 31 existing apartment complexes sold in the county over the past 16 months for a combined $332.6 million.

Buyers of the local apartment complexes who have spoken about their purchases typically say they were attracted by the socioeconomic trends in Winston-Salem and the Triad.

The complex offers a saltwater swimming pool and a fitness center, a two-story clubhouse with an outdoor terrace and gas grills and two elevated courtyards above the parking deck on the lower floor of the building that faces Brookstown Avenue. In all, there will be 300 parking spaces.

“We will definitely be one of the higher rental properties in Winston-Salem,” Jones said.

“Hopefully, we will have a very diverse group of renters, from young professionals working downtown to potentially retirees or downsizers.”

West End Station occupies a section of town that was once planned as “Unity Place,” which in 2003 was announced as an office, entertainment, arts and residential development stretching from Broad Street to Brookstown Avenue and from Second to Fourth streets, including a planned corporate headquarters of Krispy Kreme.

By 2005, corporate troubles at Krispy Kreme had basically put an end to Unity Place. West End Village emerged to take its place with a plan for condominiums, townhomes, and office and commercial spaces. Condominiums were built at the corner of Fourth and Broad, but the 2008 recession stopped further development at that time.

Driving the apartment selling and building trends, according to economists, are millennials — those born between 1981 and 1996.

“The current generation of young adults is simply postponing milestone events, like marriage, buying a house and having kids until well into their 30s.”

Mark Vitner, a senior economist for Wells Fargo Securities, said investors “are trying to find what few pockets of value there are left in the apartment market.”

“Prices have been bid up so much in larger markets, such as Charlotte, Raleigh and Nashville, that investors are increasingly looking to markets that have been overlooked and show great potential for growth.

“Winston-Salem and Greensboro are at the top of the list of overlooked markets.”

The interior of a West End Station apartment in Winston-Salem