Katherine & Preston: A Disney-Inspired Day
0 comments
Share this
1 of 11 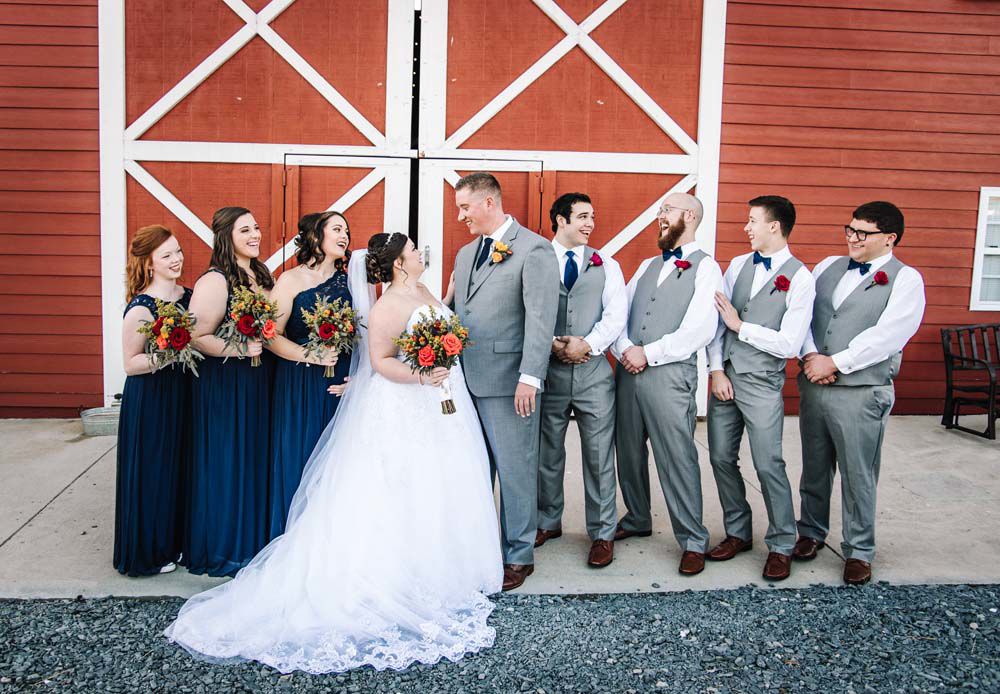 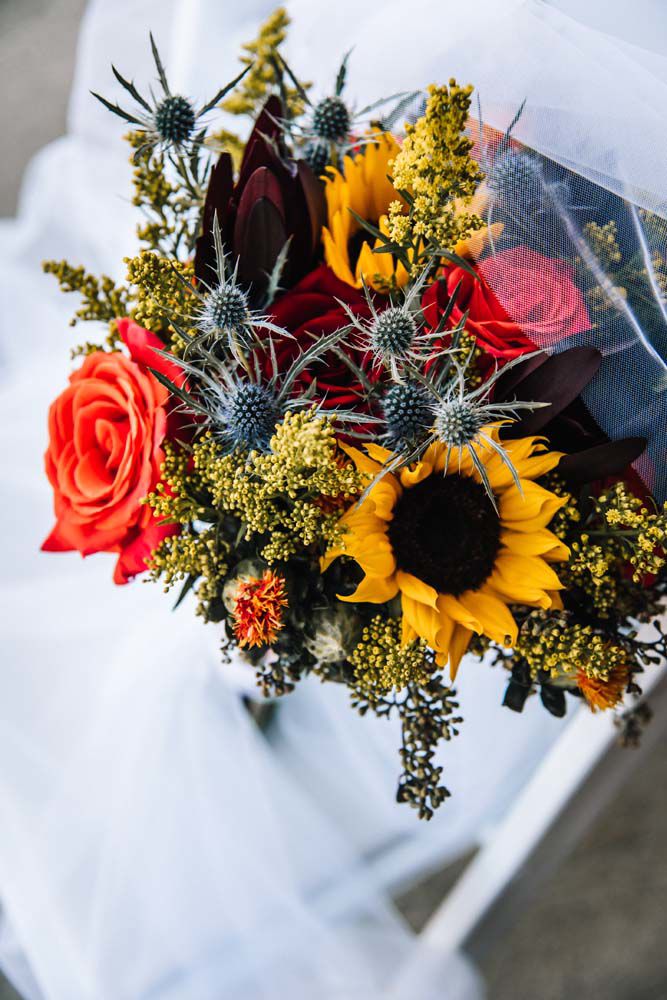 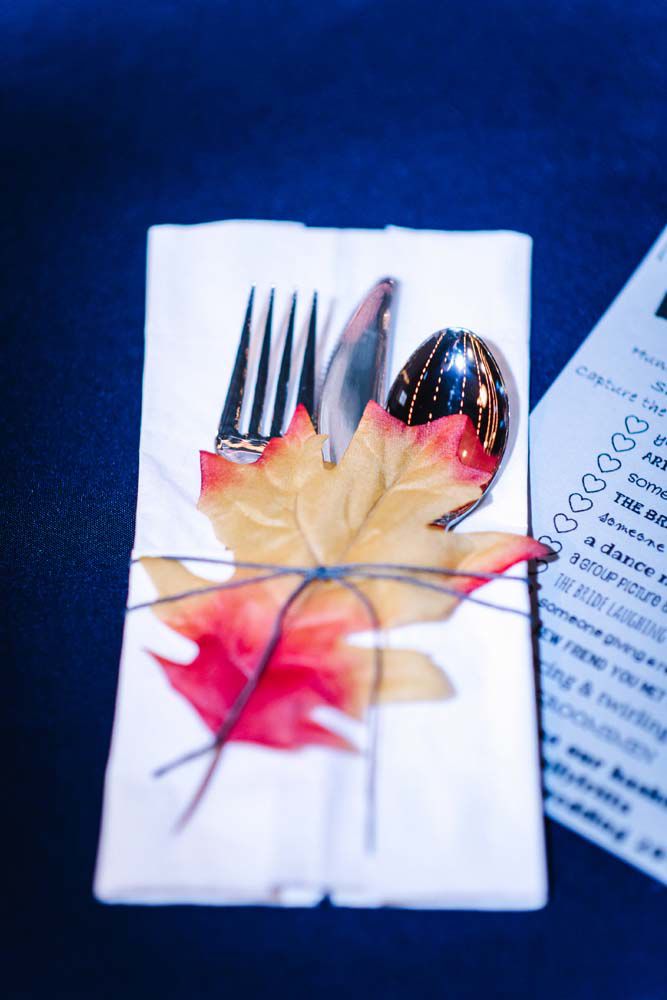 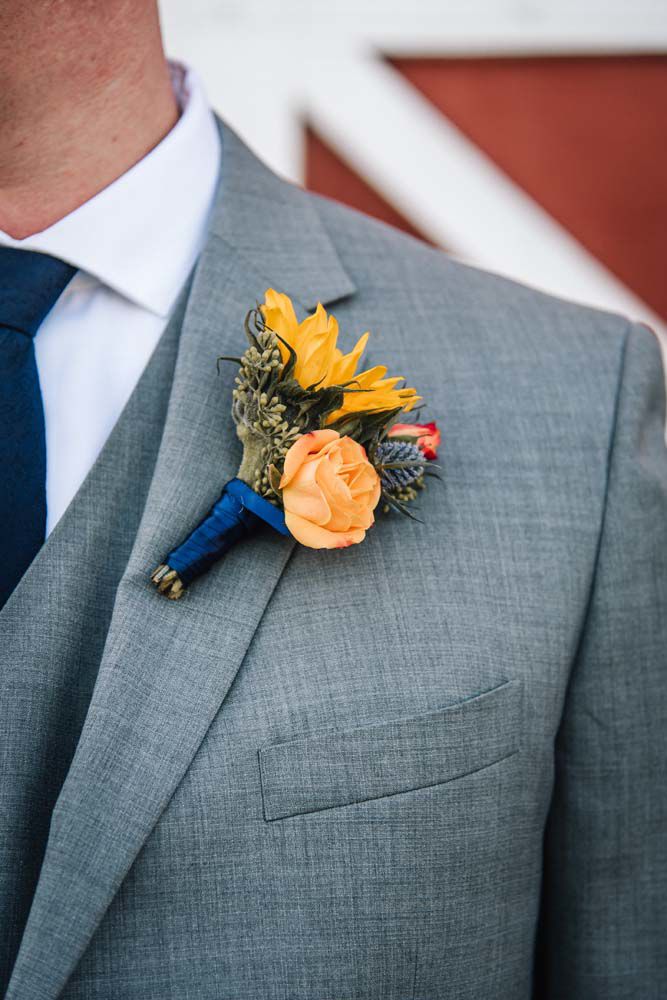 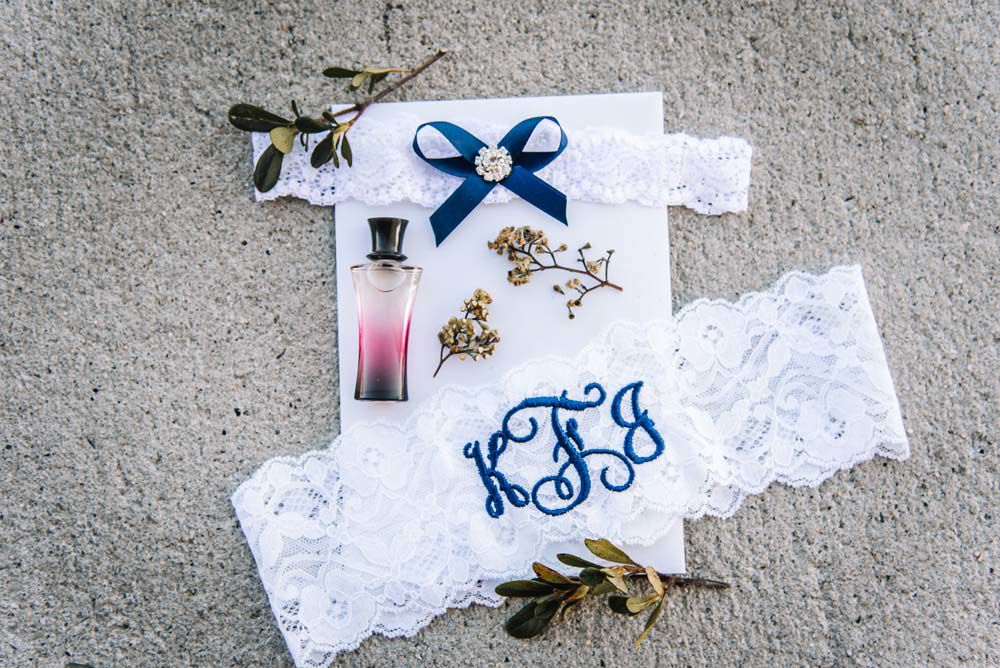 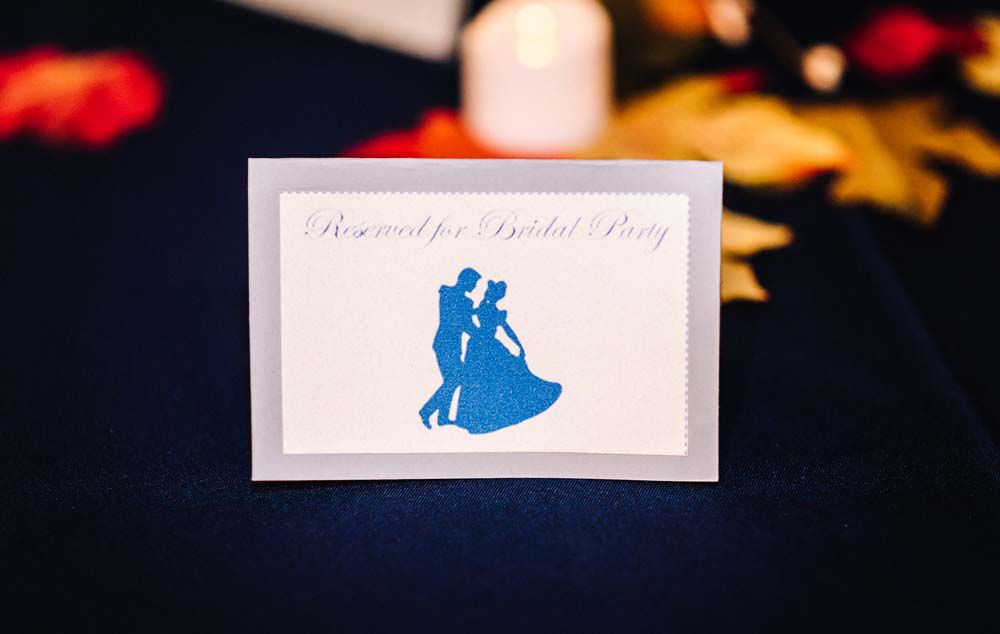 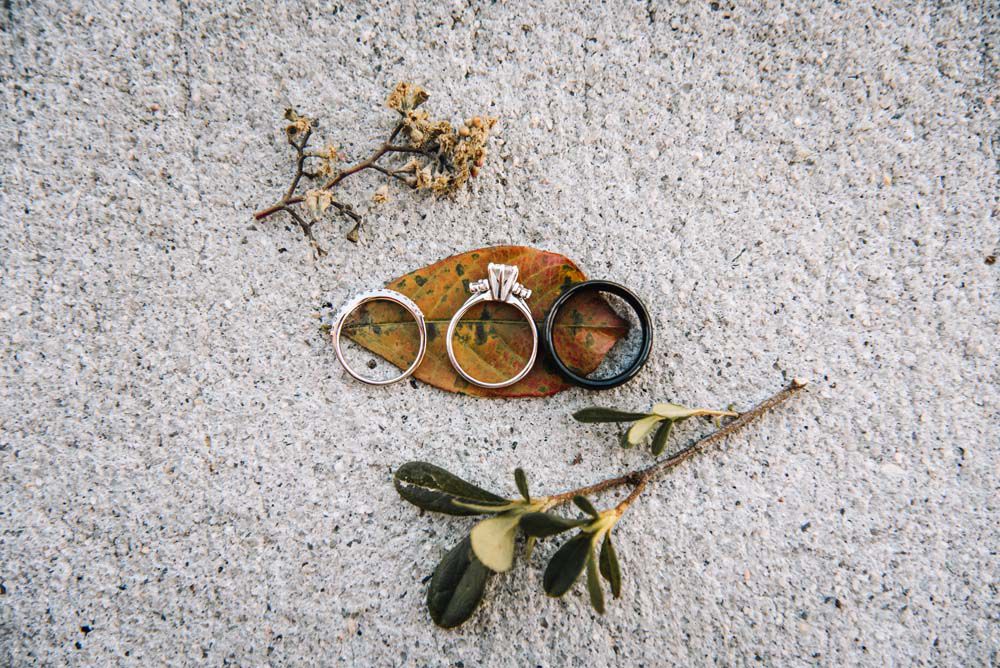 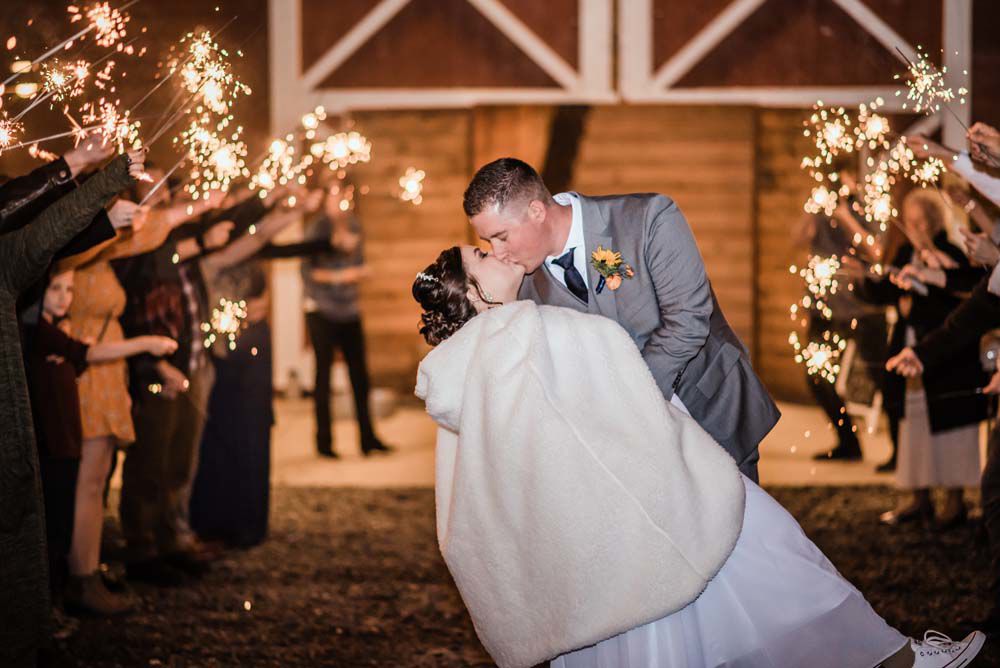 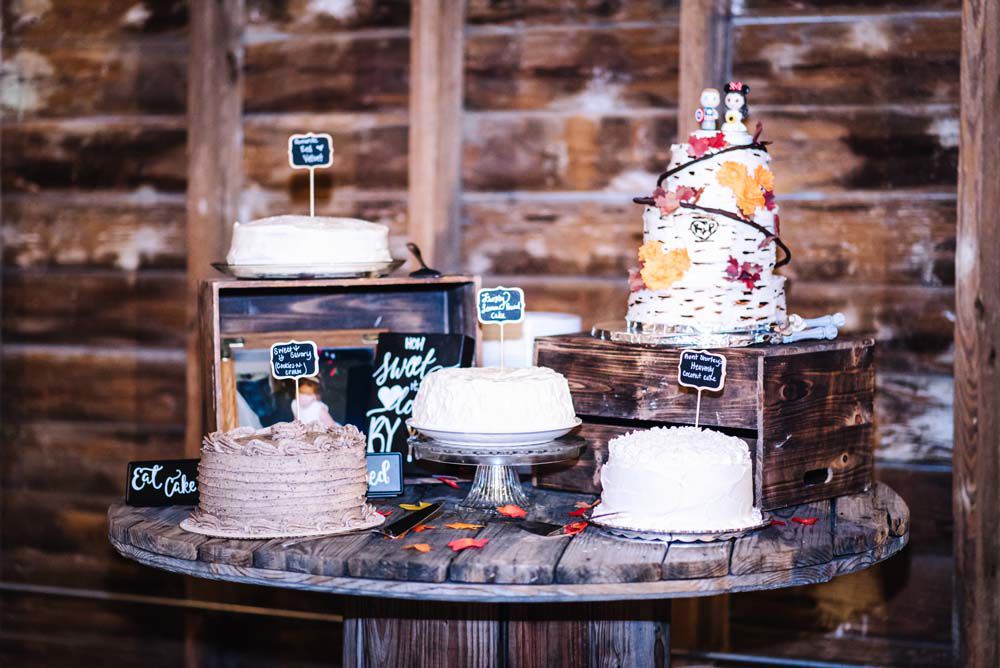 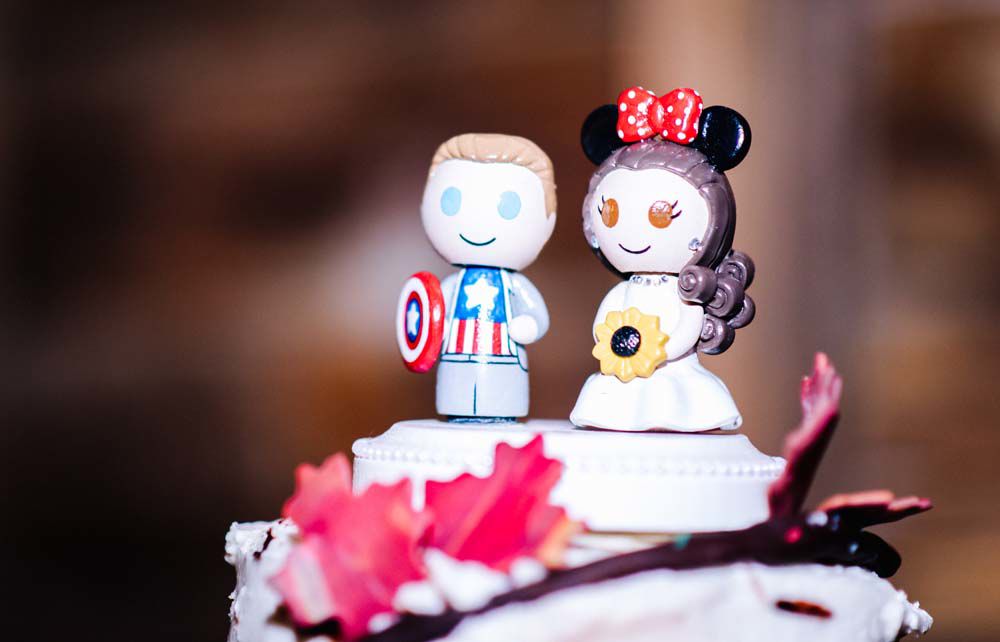 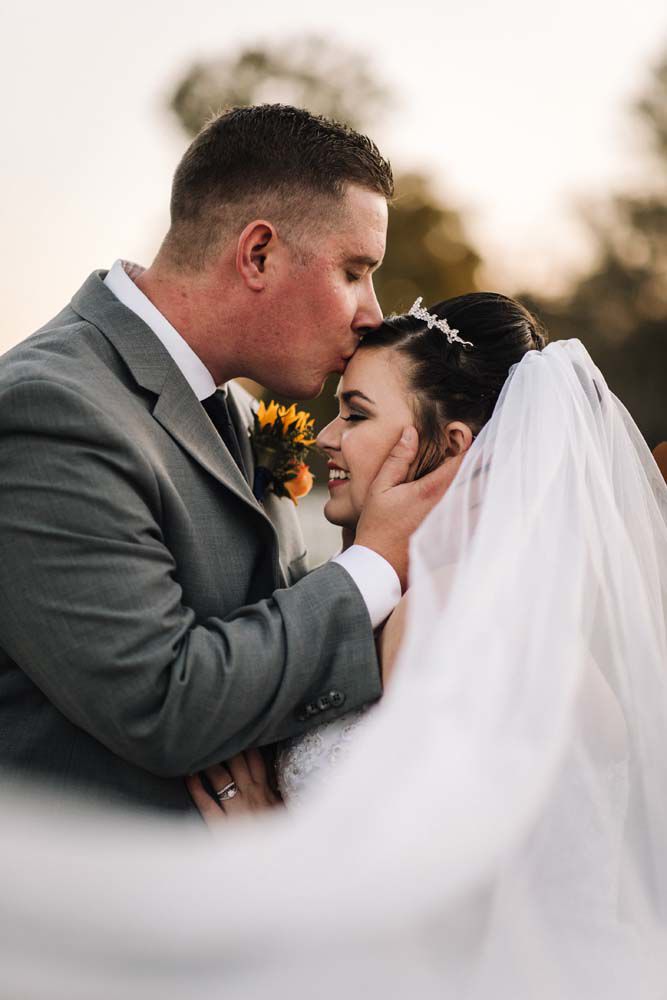 It was a normal day, as normal as could be for a birthday.

But for Katherine Jarrett, her 2017 birthday turned out to be the most memorable one she’s ever had as Preston Fritts, her boyfriend of four years, proposed.

“It was a huge surprise, and to this day I do not know how he kept it a secret. It was truly one of the best birthdays yet,” says Katherine. The day started with their annual Christmas photo session and ended with Preston taking her hand before he popped the question.

The couple first met at a church dinner, and Katherine remembers it fondly.

“Preston walked in with my cousin, and I had invited them to sit with me. Afterward, we hung out in the parking lot chatting for a while. We didn’t want the night to end, so after that we decided to go to a friend’s house and hang out as a youth group,” she says. “At the end of the night, we exchanged numbers, and the rest is history.”

Throughout her life, Katherine has always been a big Disney lover, and Disney played an integral part of the day’s festivities. The nuptials, held at Millikan Farms, included Captain America and Minnie Mouse cake toppers, Cinderella-inspired bridal party table markers, Disney songs played by the bride’s cousin on the violin during the prelude, and a flower girl basket with Mickey Mouses on it. Each table’s name coordinated with a Disney movie, and guests at each table were released for dinner when the DJ played a well-known song from that movie. The couple exited to “Under the Sea” from the timeless classic “The Little Mermaid.”

While many couples have writer’s block, this couple had no trouble writing and reciting their own vows. The Disney theme even tied into the bride’s vows when she shared, “He is the Mickey to my Minnie.”

Budget was a factor for these two, but both newlyweds agreed to splurge on items that were important to them. The bride made majority of the decorations for the wedding — whether it was assembling furniture or making labels for their toasting beverage — which allowed them to have fun with more expensive items.

“It was one of the best nights we have ever had. My favorite part was when I got to see him for the first time. During that moment, nothing else mattered, I was completely worry-free, and it was such a relieving moment,” says Katherine. “There was so much love and laughter that night.”

And today, happily married, Preston and Katherine are ready for anything.

“Seeing her and looking into her tear-filled eyes, I realized in that moment the world was ours to conquer, and I was going to conquer it with the most beautiful woman I have ever seen,” says Preston.

SPECIAL TOUCHES: All centerpieces were handmade, and the bride and groom wrote their own vows.

ADVICE FOR BRIDES: “Enjoy every minute of your wedding. Don’t wish it away. It does have stressful moments, but it is well worth it.”

CUPCAKES/CAKE: Had six different cakes, five of which were made by friends and family as gifts for the wedding. The only store-bought cake was a cookies-and-cream cake from Babycakes Gourmet.

MUSIC: A & A Disc Jockey