Katie & Mark: Planes, Trains, and Automobiles
0 comments
Share this
1 of 12 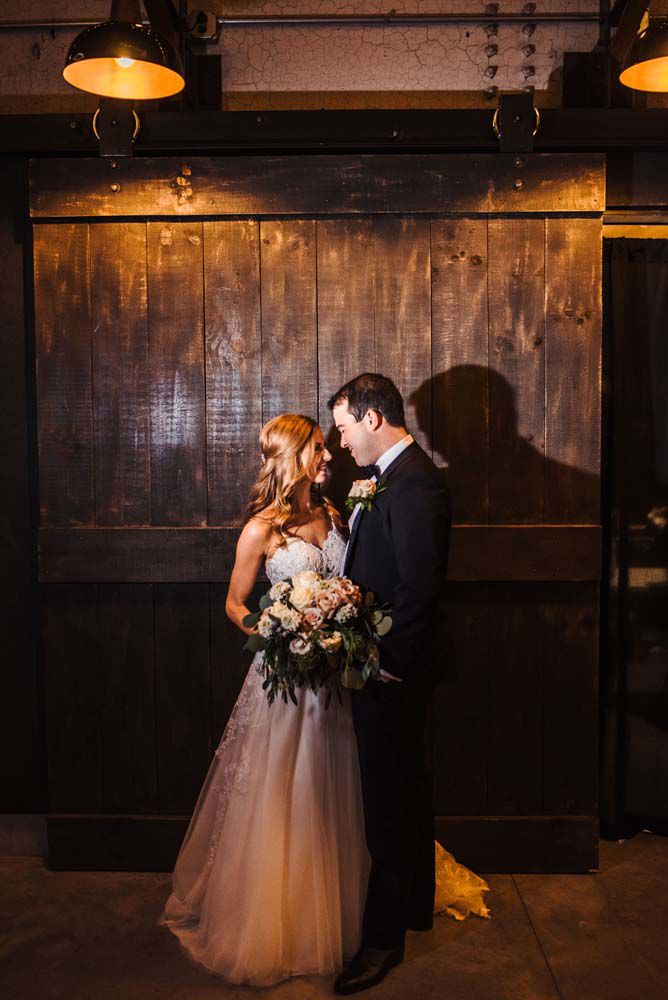 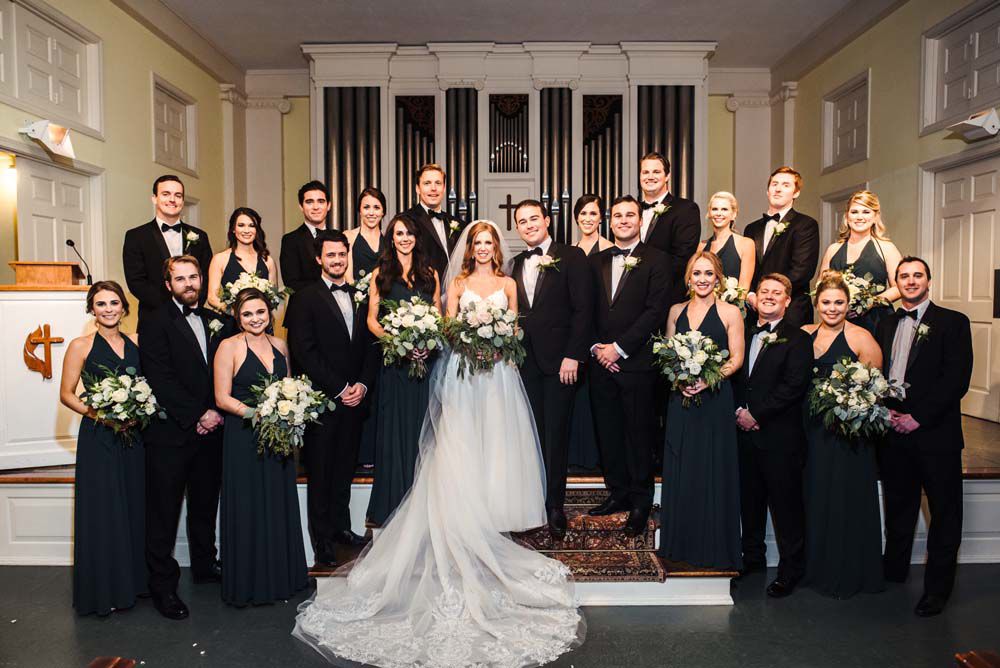 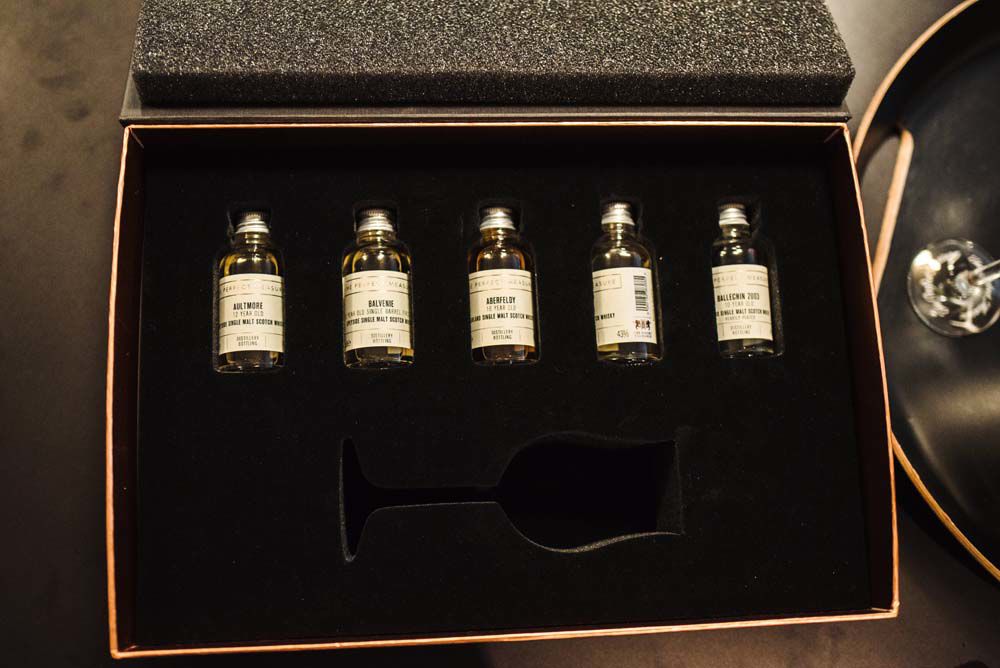 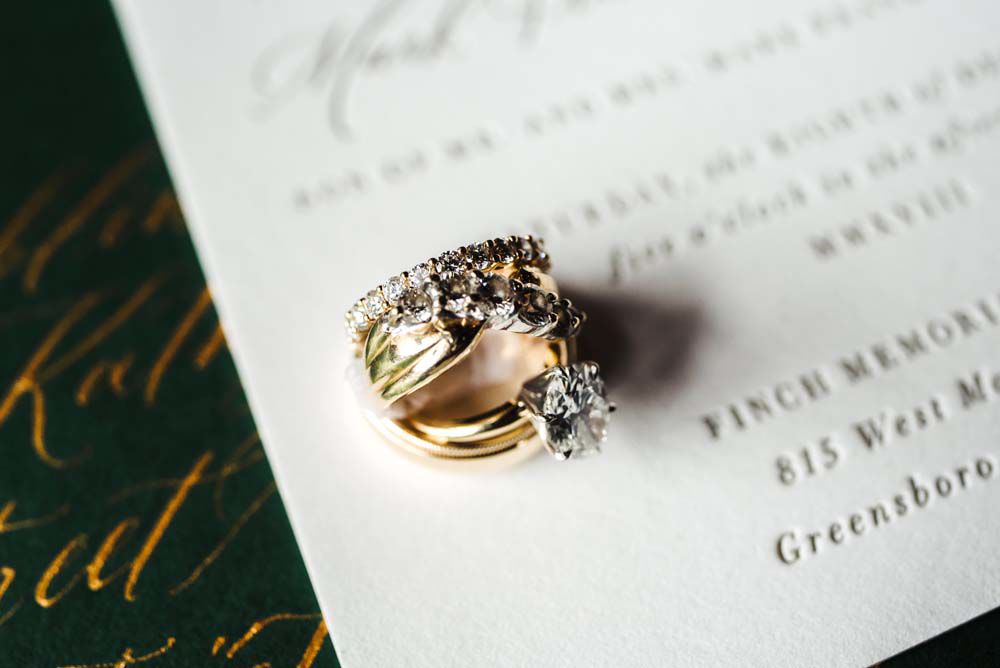 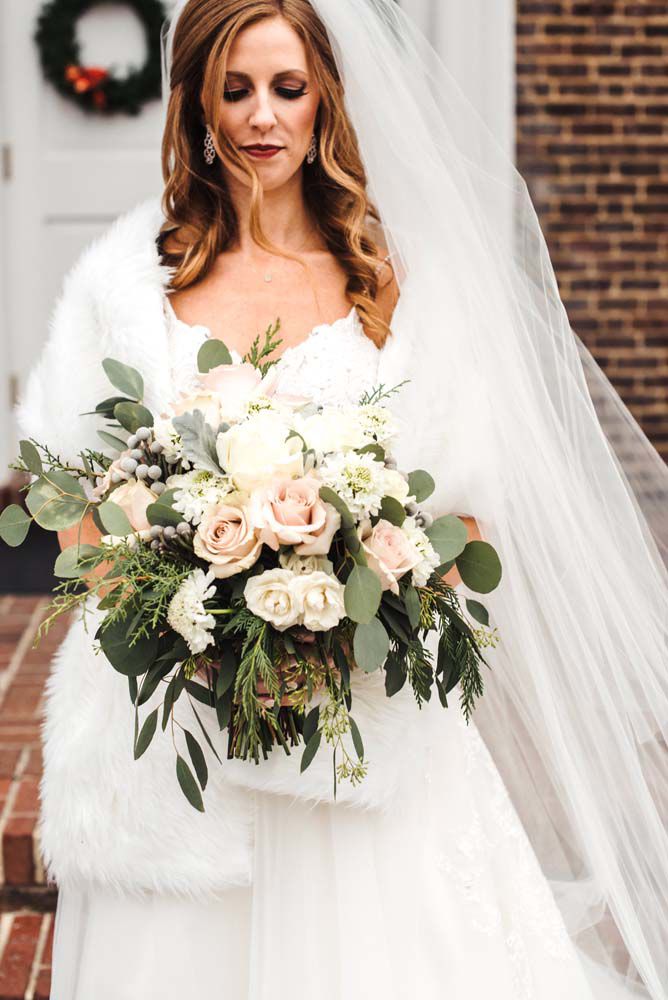 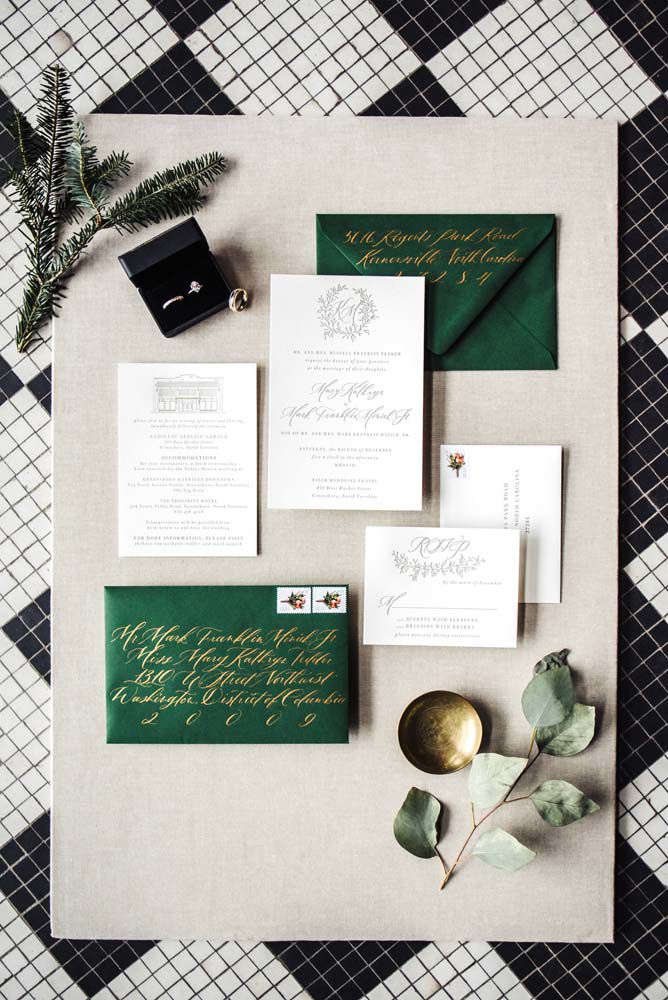 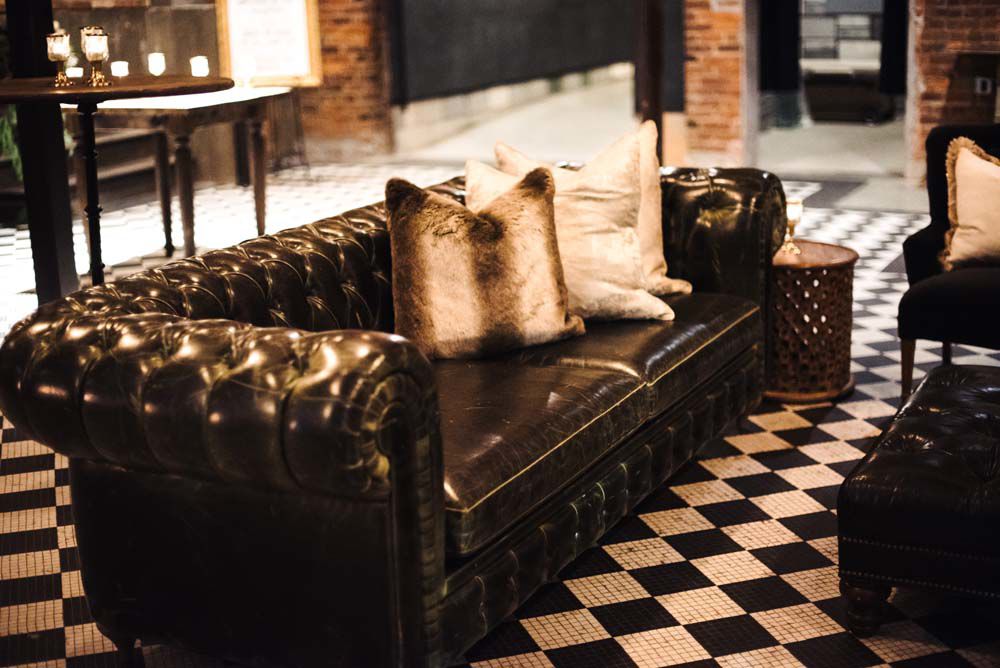 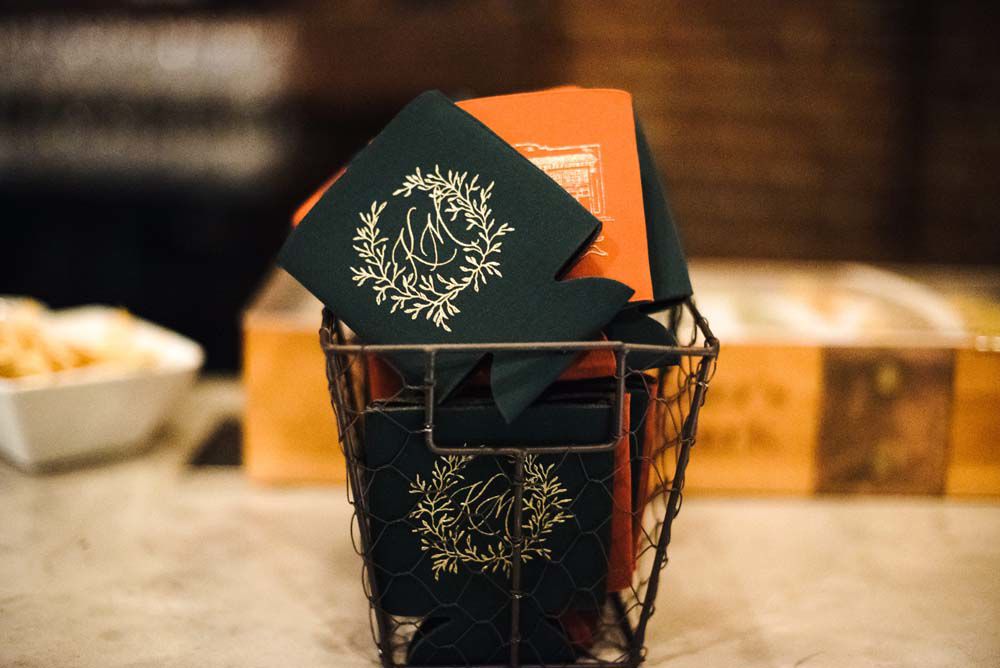 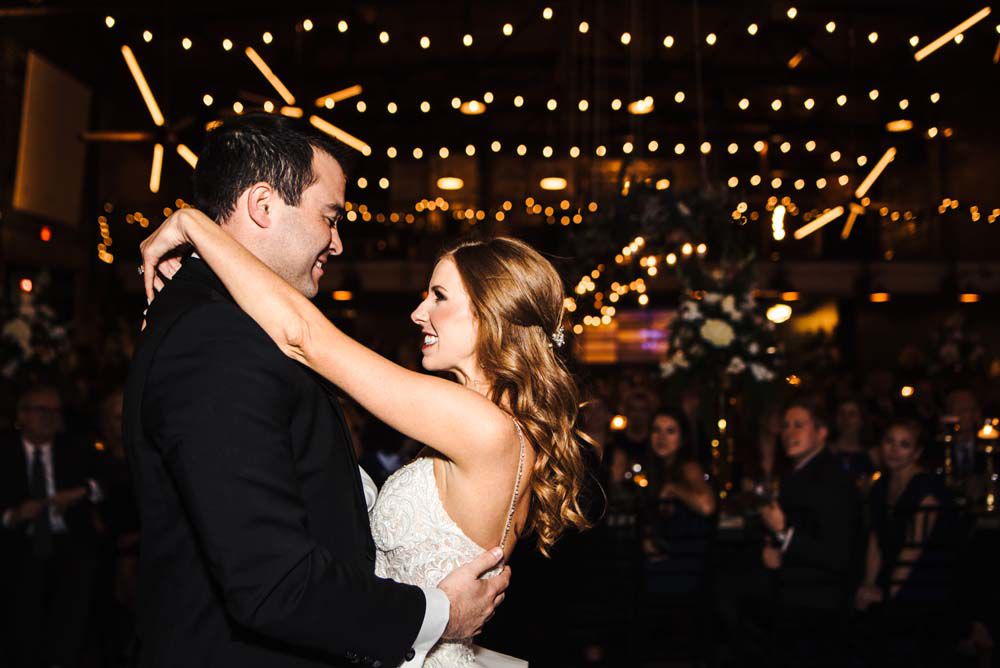 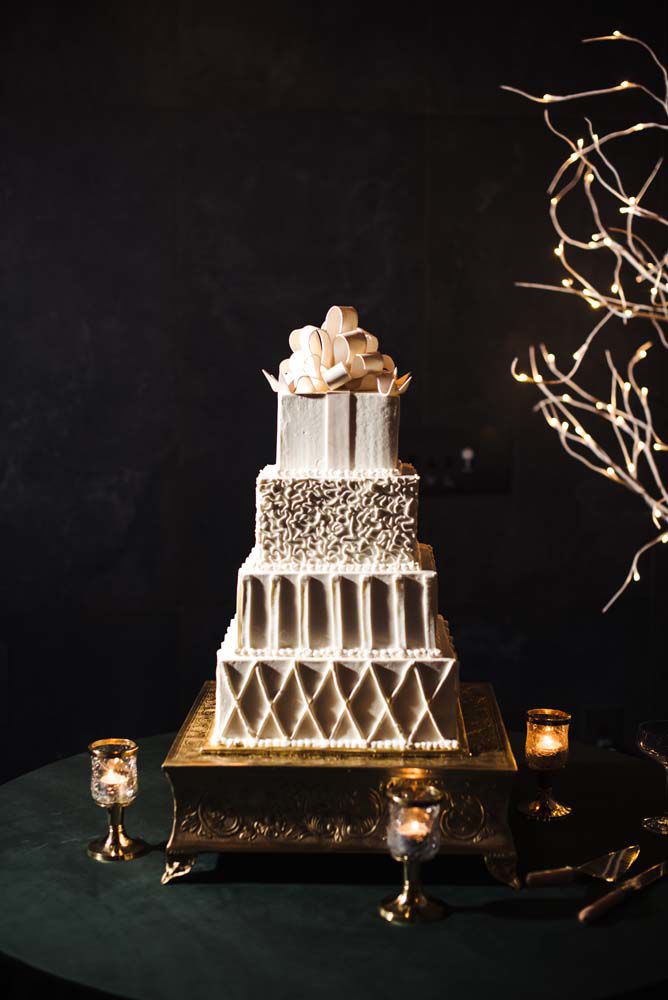 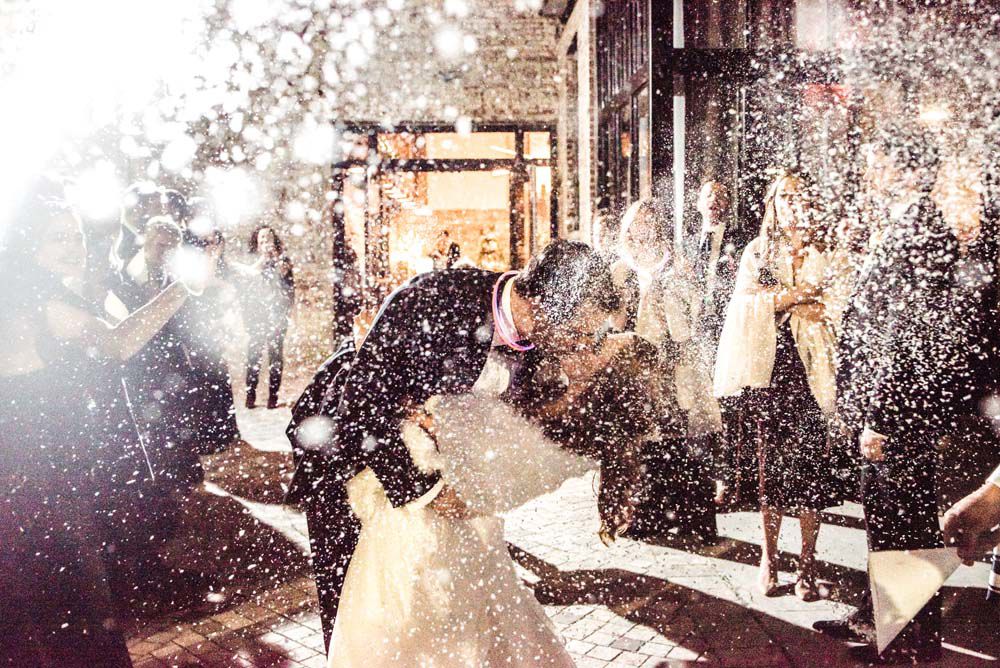 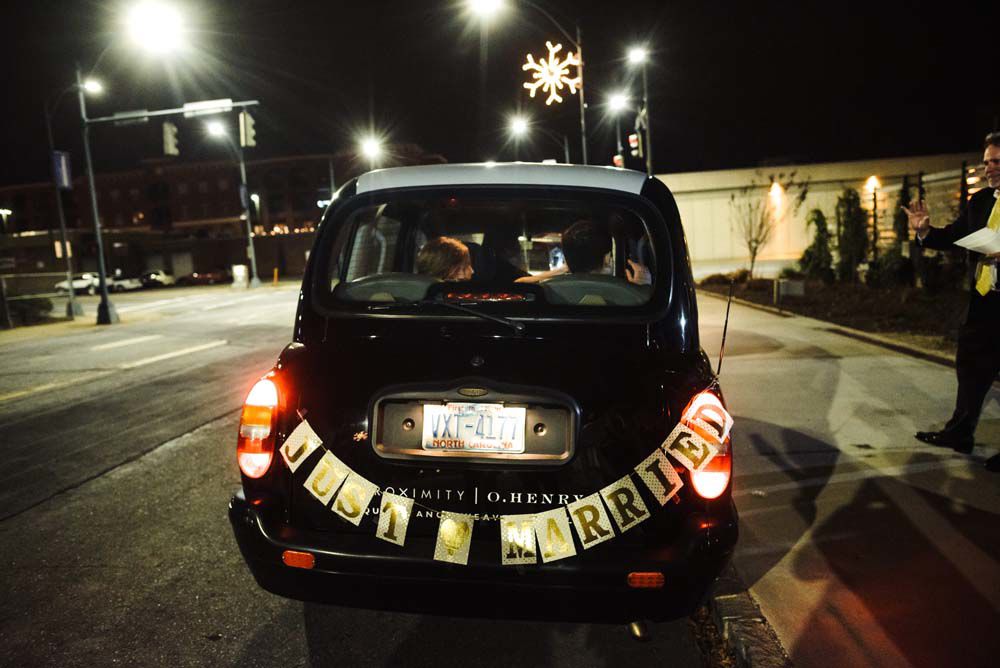 You can take the girl out of the south, but not the south out of the girl — at least, not when it comes to getting married.

It was Katie Tedder’s dream to be married near her family, especially after she moved to D.C. She grew up in Kernersville, but later went to college at North Carolina State University and eventually to Charlotte to pursue a career.

Only problem: she was missing that someone special. Luckily, things have a funny way of working out.

Katie was set to visit her friend Nan, who had moved to Washington, D.C. Flights were pricey, though, so she hemmed and hawed until her dad encouraged her to go for it. While in D.C., she met Mark Minich, and the two began a long-distance courtship. Things continued this way for the next year and a half, with flights and drives between the two cities. The couple’s feelings were growing. It was, according to Katie, Mark’s great personality that initially attracted her to him.

“Mark is hilarious,” she says. “I can’t stop laughing around him; he’s such an optimist and always looking on the bright side. His family is so close and supportive like my family.”

The two hit an important milestone in deciding to make their relationship official. Mark beat her to the punch and asked her to be his and only his; they were officially exclusive. Every other weekend, Katie hopped on a plane (she had the convenience of being able to fly for work), or Mark drove to Charlotte. By September 2016, it was clear the two had long-term plans, and Katie took the big step and moved to D.C.

The proposal happened at the Inn at Perry Cabin in St. Michaels, Maryland. In what Katie thought was a nice getaway, Mark had other plans. Earlier in the week, he had driven five hours to Kernersville to ask for Katie’s hand from her parents, and turned right back around. She had no idea.

In keeping with tradition of saving wine-bottle corks, the bottle they enjoyed on their trip was no exception. He handed it to her, and the words, “Our Engagement, September 29, 2017” were written on it. When they went back home a few days later, there was a surprise celebration with both of their families.

Given the distance between the two families, selecting a wedding venue was a bit problematic — at first. Katie wanted a reasonable drive or flight for all of Mark’s friends and family in D.C. and up north. They decided on Greensboro, and while Katie did a lot for the wedding online, she credits her mother and family for doing a lot of the heavy lifting. Her parents found the Cadillac Service Garage in Greensboro, and it was booking fast. They made the plunge before Mark and Katie could see the venue in person.

The wedding was held Dec. 8, 2018, the day that would be the city’s largest and only snow of the season. Weather stations had been talking it up all week, and there were some wedding guest cancellations. Fortunately, most made it to the city. The evening before, the wedding party had a rehearsal dinner and welcome reception at Undercurrent.

On the wedding day, Katie and her bridesmaids got ready at Cadillac Service Garage, and the men stayed at Proximity Hotel. The day was cold and gray, and Katie worried about the snowstorm expected that night. Her worries were relieved when the day went smoothly. At 5 p.m., she walked down the aisle to her soon-to-be husband, who cried when he saw his bride in her gown for the first time. A plated dinner by 1618 followed cocktail hour and appetizers. At 10:30 p.m., travelers from D.C. headed home as the radar displayed the approaching storm. Locals stayed and danced until 11:15. At midnight, the snow hit.

The first day of married life was one they will not forget, as the city was blanketed in more than a foot of snow. Katie and Mark met up with friends and family snowed in to enjoy another day of celebration. They then headed off to a mini-moon in Asheville and Virginia, before taking their real honeymoon in Bali the following month.