‘Stay with me’ - Alex and Josalyn’s big day combined Ghanaian traditions with a formal flair.
0 comments
Share this
1 of 9 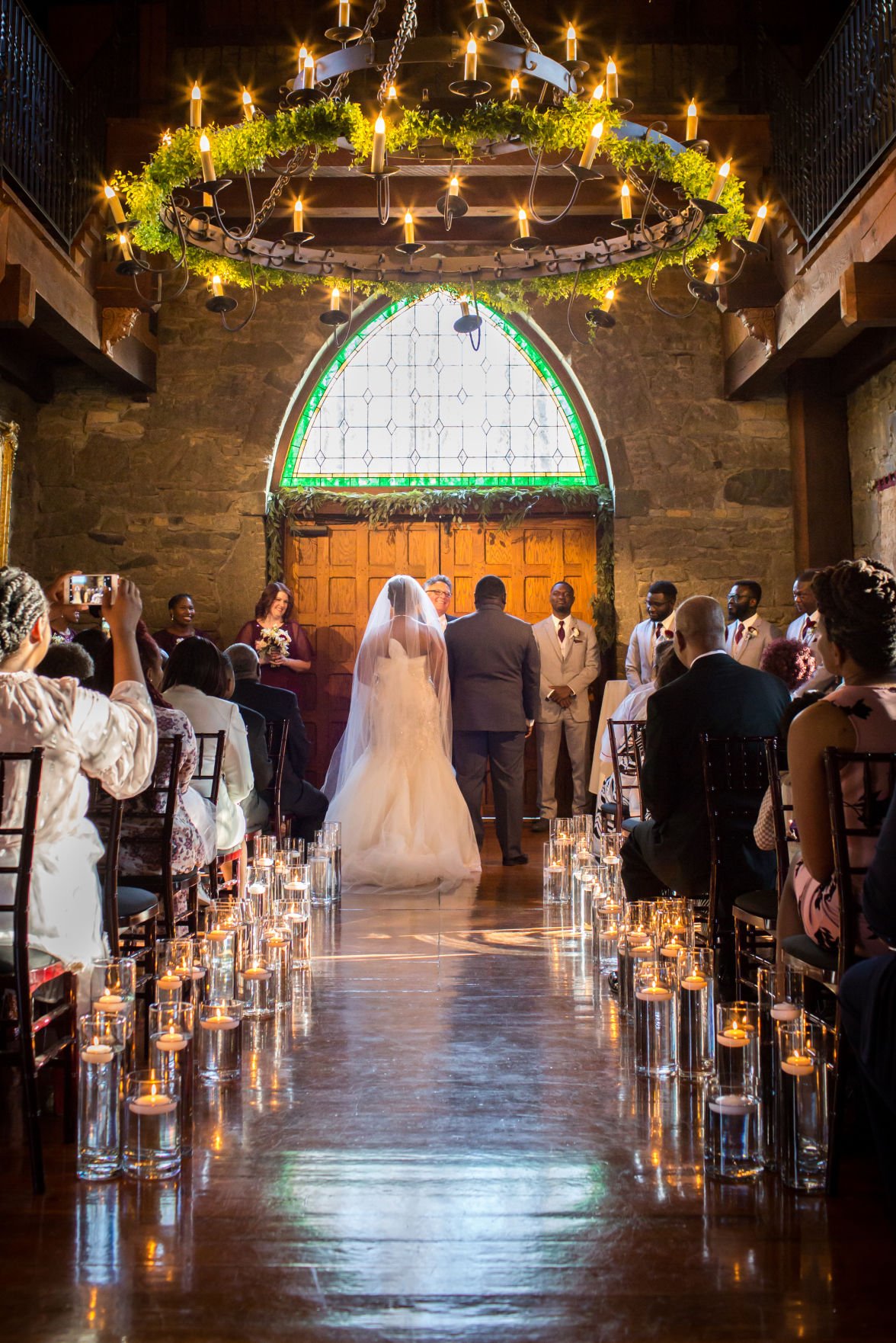 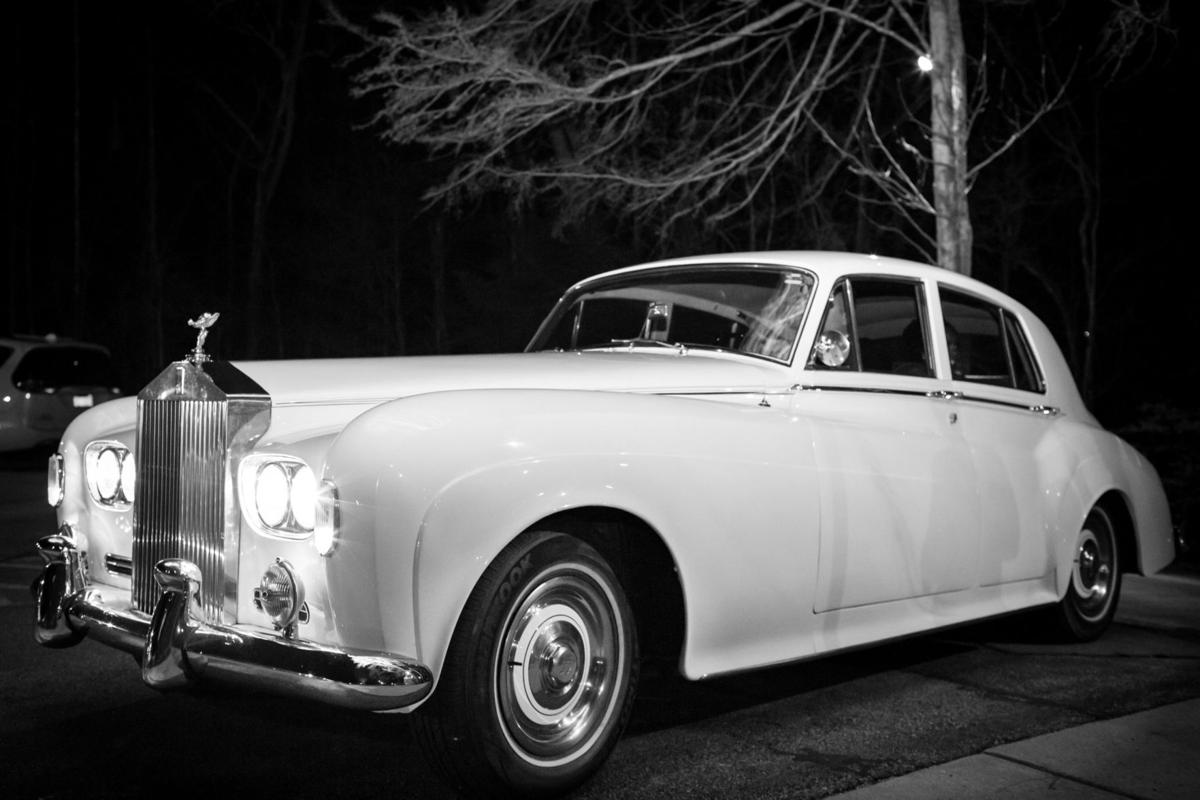 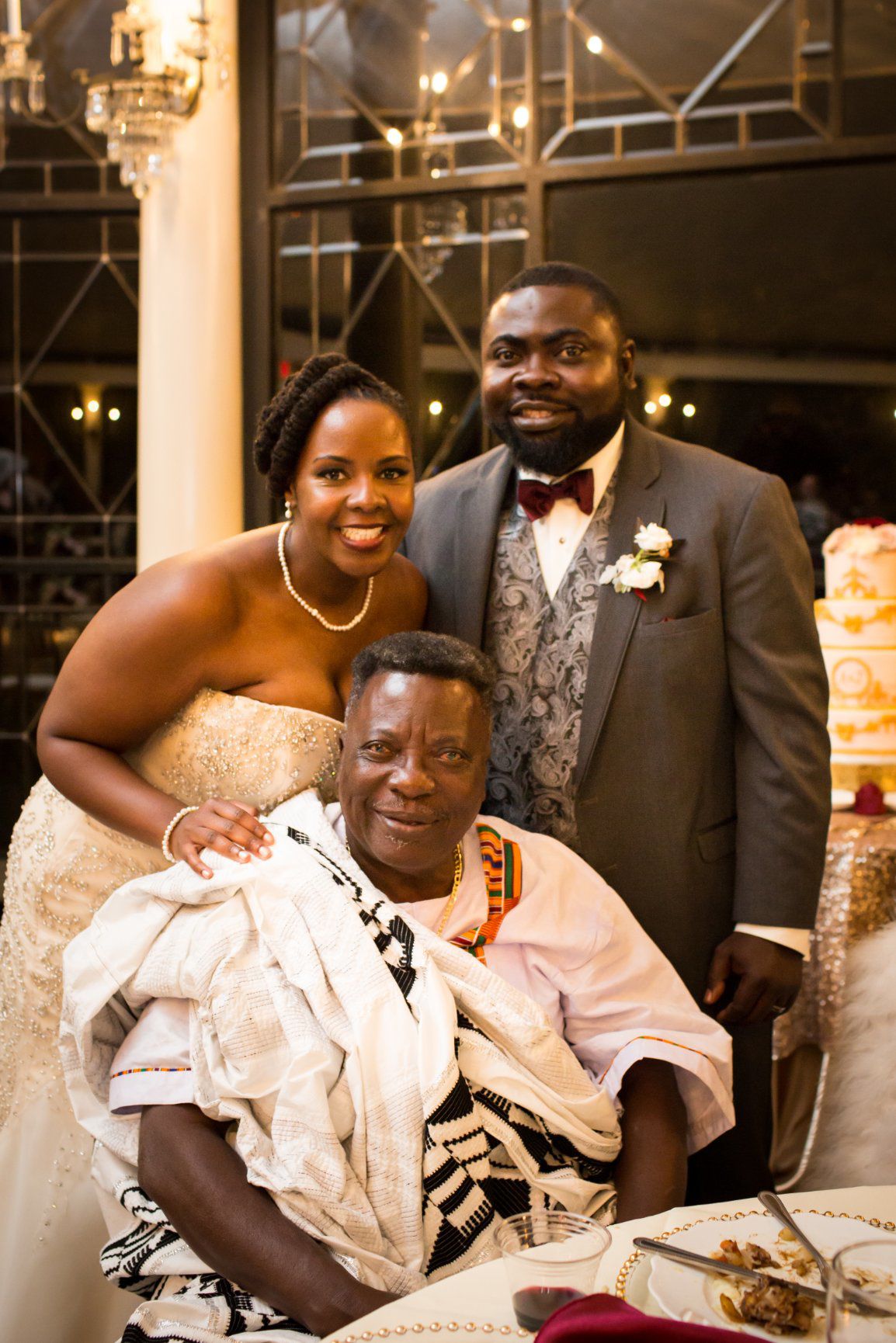 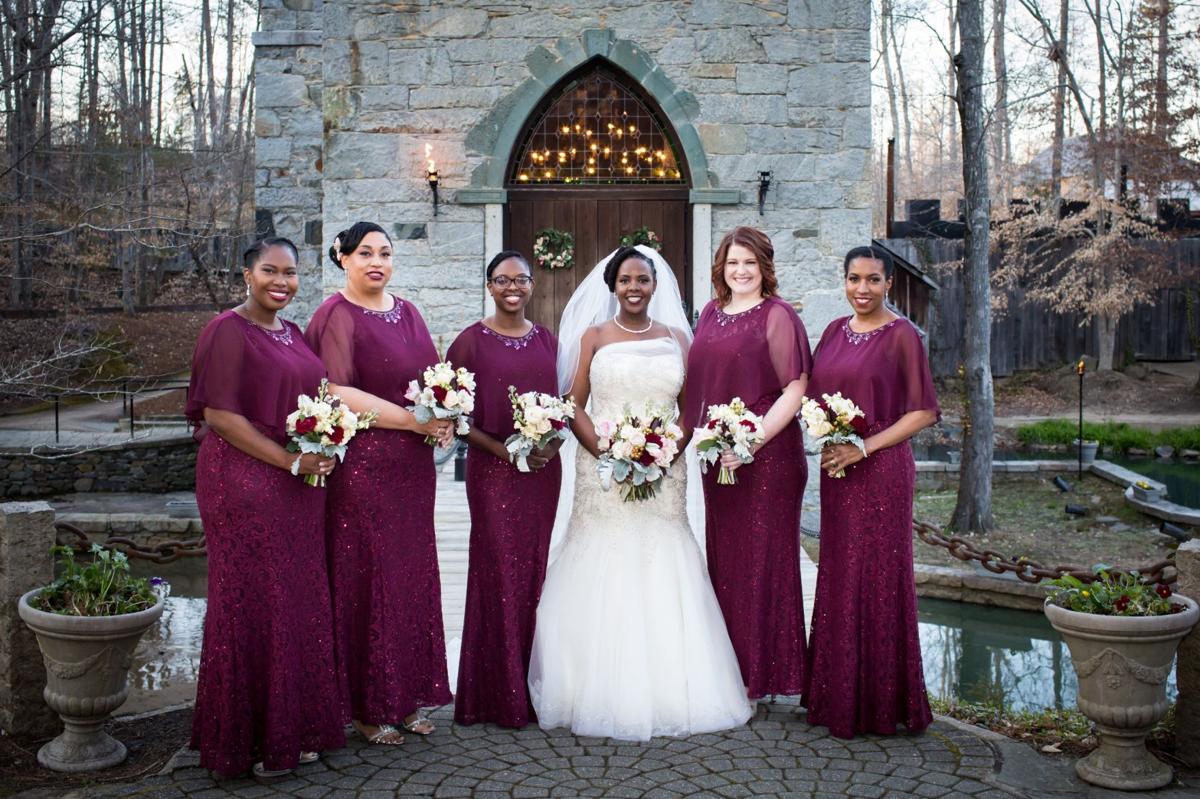 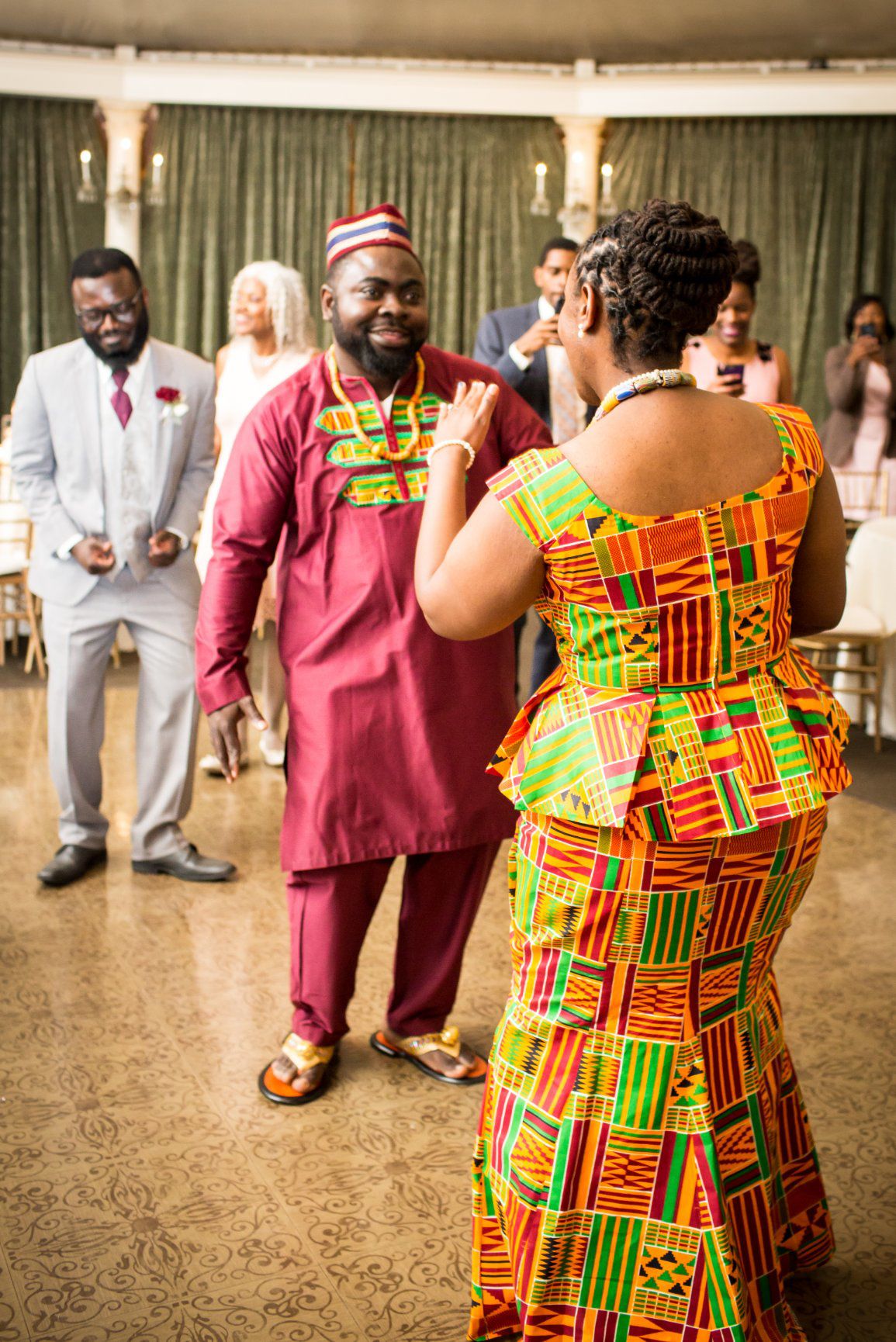 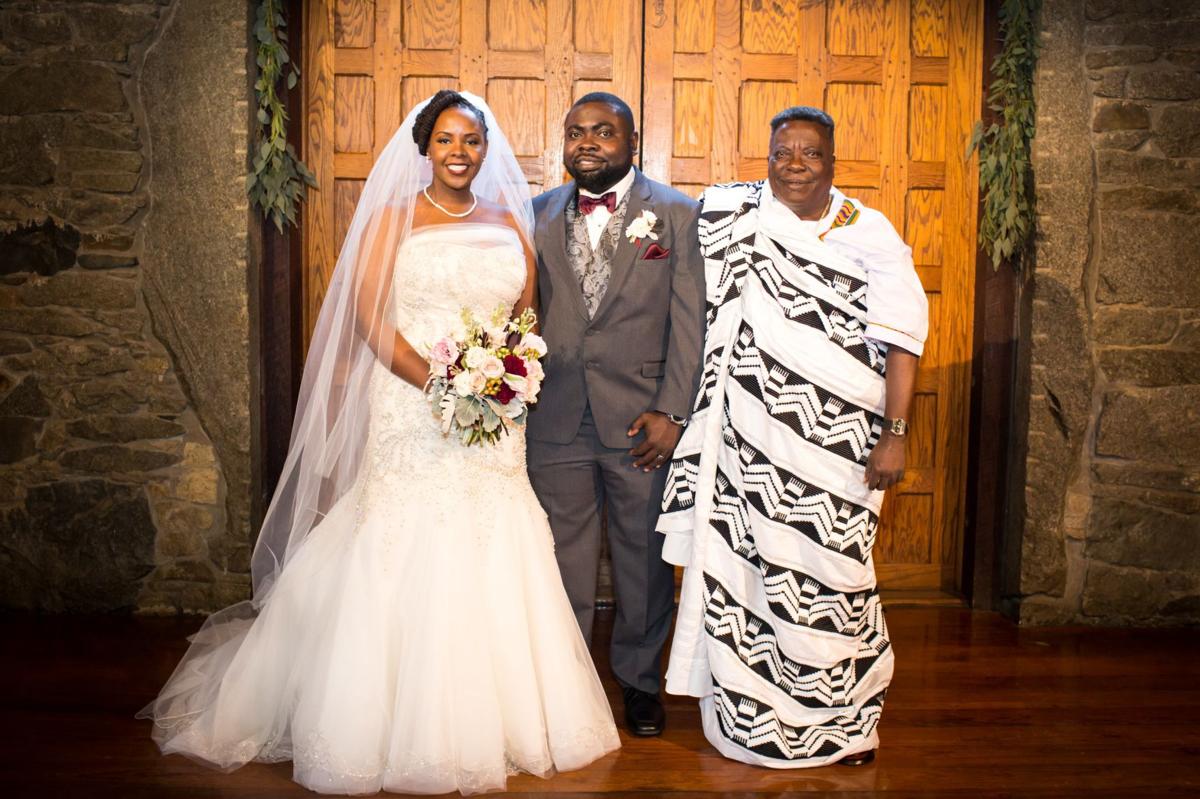 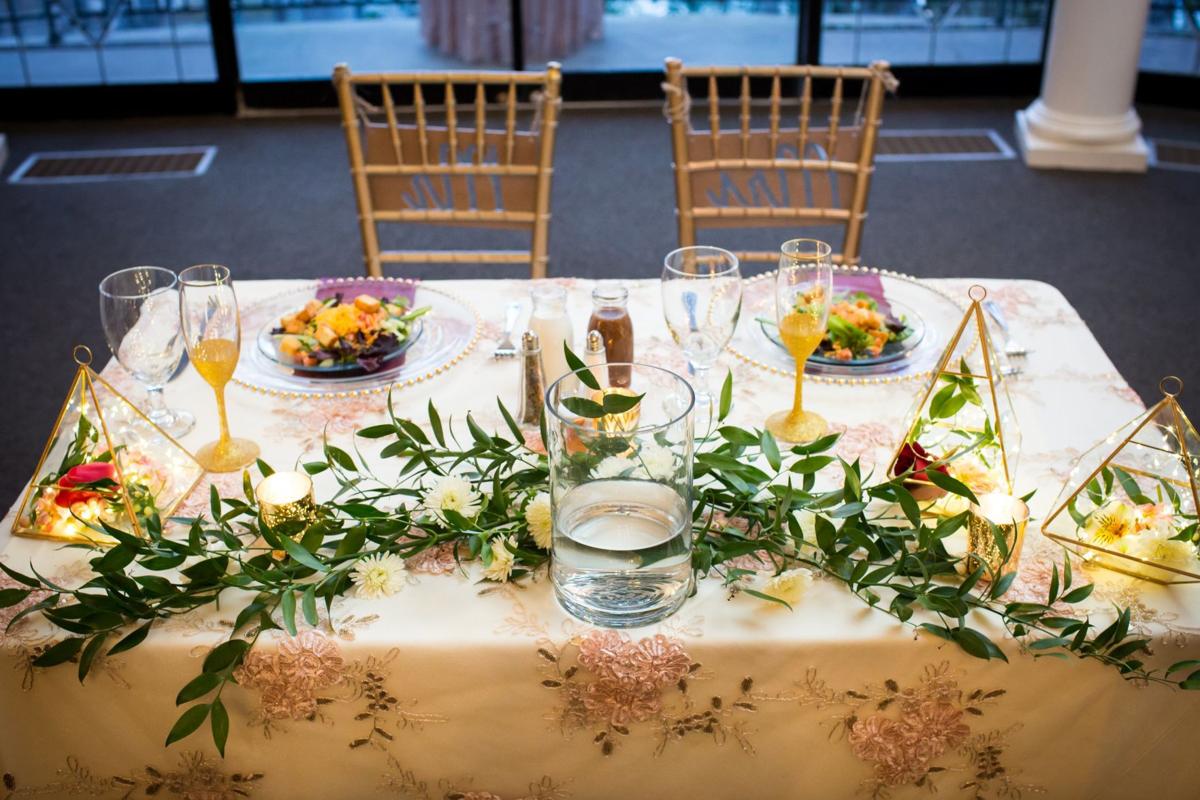 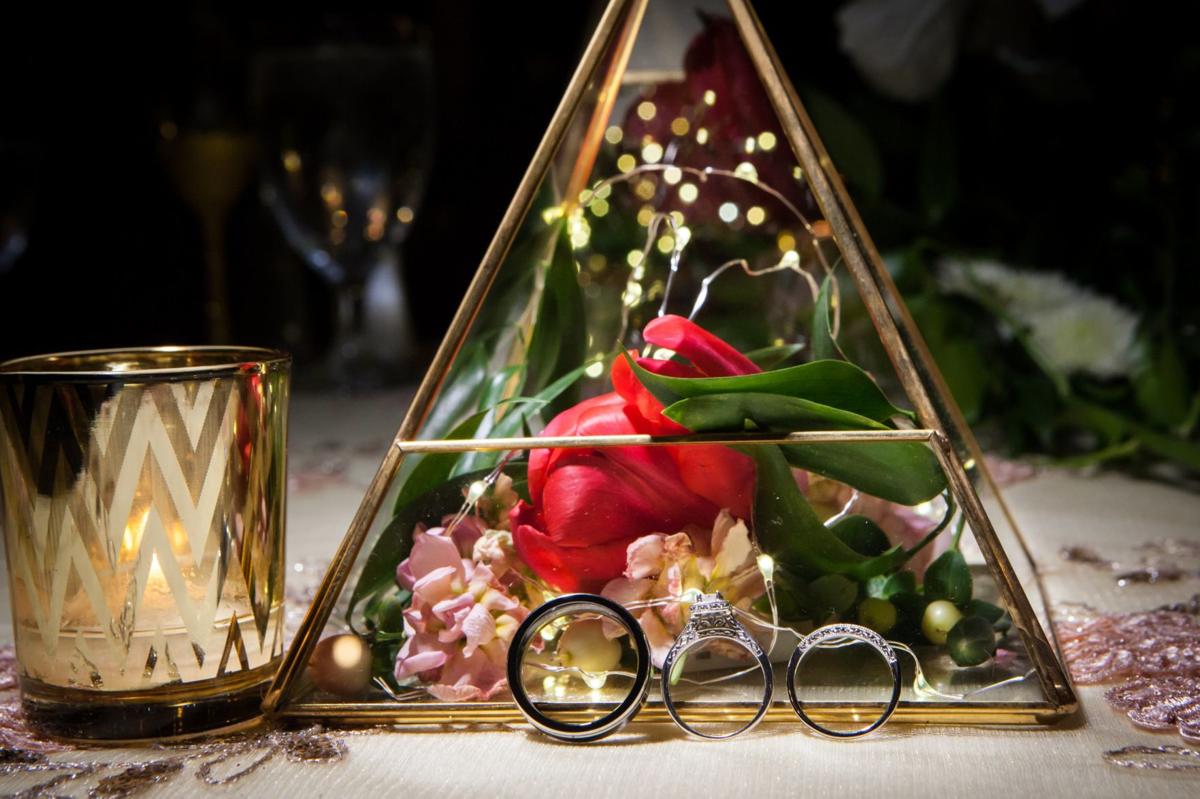 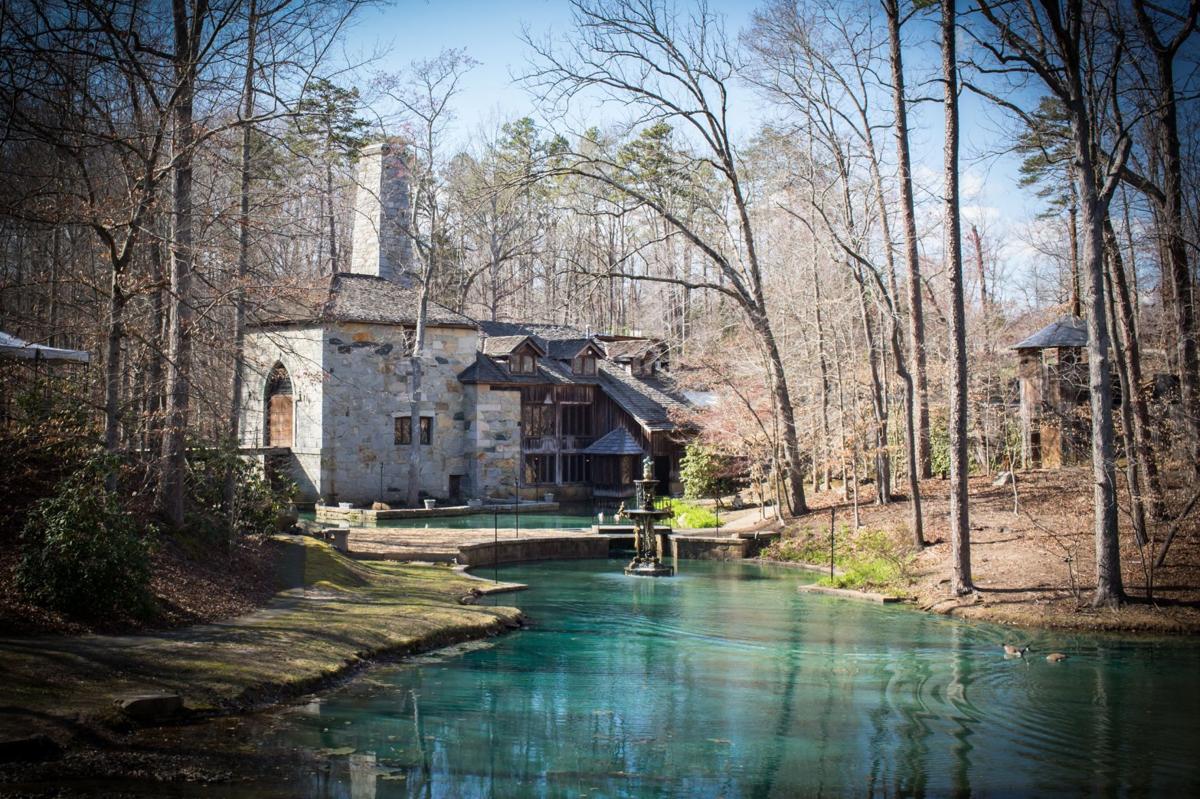 It was a first date that lasted six hours, and passed effortlessly and seemed surreal.

Meeting through mutual friends, Josalyn and Alex exchanged some text messages and agreed to meet on Labor Day in 2016. A long walk at Bur-Mil Park in Greensboro was followed by frozen yogurt and pizza, and it seemed to seal the deal. Less than two years later, the two were set to be wed.

Josalyn and Alex settled on the historic and elegant Castle McCulloch in Jamestown for their wedding venue, and decided to run with a theme that was both warm and elegant—adding a twinge of formalities that made the night even more memorable.

Their wedding day fell on Friday, March 23, and was the perfect combination of a late winter and early spring ceremony held in the early evening hours. “It felt so romantic,” Josalyn said.

Their big day, while somewhat formal, was set to include a few twists, as well. Alex, a chemical and materials engineer, is from Ghana, so it was important that some Ghanaian traditions were incorporated into their special day. The couple’s first dance as husband wife paid homage to Alex’s roots.

“Tena Me Nkyen” translates to ‘stay with me,’ ” said Josalyn. In addition, the couple had an outfit change. “One of my favorite parts was changing into Ghanaian traditional dress and boogying down at the reception.”

After their reception, which was full of eating, dancing, and laughing, the newlyweds had a romantic send-off in a 1965 Rolls Silver Cloud.

The chemistry the two shared on Labor Day in 2016 never faltered, and the entire wedding planning process was a blast for both Alex and Josalyn. “We enjoyed the planning process,” Josalyn said. “We felt very blessed by how nicely the wedding came together.”

FAVORS: Honey jars that said “Love is Sweet – The Aboagyes”

FAVORITE MOMENTS: “I thought the best part was our first kiss,” said Alex. Meanwhile, Josalyn couldn’t decide. “Being introduced for the first time as Mr. and Mrs. Aboagye was awesome,” she said. In addition, she enjoyed changing into the Ghanaian traditional dress and dancing the night away.