For Craig Engels, 2021 was a year filled with miles and milestones.

The Pfafftown runner recently signed a new long-term contract with Nike, competed in the U.S. Olympic Trials and earned his MBA.

“It’s been an awesome and busy year,” the 2012 Reagan High School graduate said. “Obviously, I wanted to make the Olympics, but I’ve been having a great time since then.”

Engels — the defending U.S. champion in the 1,500 meters — finished fourth at the Olympic Trials in June, narrowly missing a spot in the Tokyo Olympics by half a second.

After the heartbreaking race, Engels said he seriously considered retiring from the sport, having spent years vying for the Olympics.

Previously, Engels competed in the 2016 Olympic Trials, fighting for a spot in Rio de Janeiro as a student at the University of Mississippi. He finished fourth in the 800-meter final, and fifth in the 1,500.

“I love racing and running, but it can be a bit stressful to be so focused on one thing,” Engels, 27, said. “After the trials this year, I was a little — or maybe more than a little — down on running.”

Engels entered the Olympic Trials in June with what was then the 17th-fastest time in the world for the 1,500 — a blazing 3 minutes and 33.64 seconds.

With his Nike contract set to expire in December, Engels said he spent the latter half of the year figuring out his next steps after four years as a professional runner.

But while working on his MBA during the fall, Engels said he began to fall back in love with running as a volunteer assistant coach at his alma mater.

“Being around all these 20-somethings who love the sport, I realized I’d lost a bit of my fire,” Engels said. “After being back at Ole Miss, I felt re-invigorated.”

Around Christmas, Engels signed the long-term contract with Nike and said he has his sights tentatively set on the 2024 Olympics in Paris.

In the meantime, Engels — who is renowned for his mustache and mullet combo — has races lined up for the indoor track and field season, including the Texas A&M Ted Nelson Indoor Invitational, the Millrose Games in New York City and the 2022 U.S. Track and Field Indoor Championships in Spokane, Wash.

Since the Olympic Trials in June, Engels said he has had more time to reflect and reconnect with friends around the country, while also sneaking in some runs at Salem Lake — one of his favorite running spots in the world.

He also completed his MBA in December, after starting the degree in 2017. While Engels said he’s not yet sure what he’ll use his degree for, he hopes it will come in handy for the future.

“I did theater in undergraduate, so I knew if I ever get done with running, I’d never get a job,” Engels said with a laugh. “It feels really good to finish it.”

For now, Engels — a Pfafftown native who owns a home in Oregon — said he plans to continue running and, at times, making occasional appearances at high school and college meets around the country.

Engel’s infectious positive attitude, humor and charm have won him the adoration of numerous fans and more than 96,000 Instagram followers.

While Engels said he’s “just a normal dude,” he’s looking forward to seeing what 2022 will bring.

“I still love (running). It’s a really cool job,” Engels said. “Obviously one day I’ll be done running. But not yet.”

Where are they now? Catching up with some of your favorite folks from the Winston-Salem area.

He refused to leave his dog. Then a single act of kindness became an avalanche of support.

Among a population that has sadly faded into the everyday background in a growing cityscape, Spencer Parks stands out for one big reason when …

The county planning board rejected it and the Village of Tobaccoville opposed it, but on Thursday the Forsyth County Board of Commissioners ap…

Triad expected to dodge worst of next winter storm

The Triad faces its third significant snowfall of January with the potential for 2-5 inches Friday.

Forsyth deputy accused of violent attack on his wife. He was immediately fired, sheriff's office says.

Wesley Jovan Summers, who was fired Sunday after his arrest, was injured in wreck at Tanglewood in 2020. 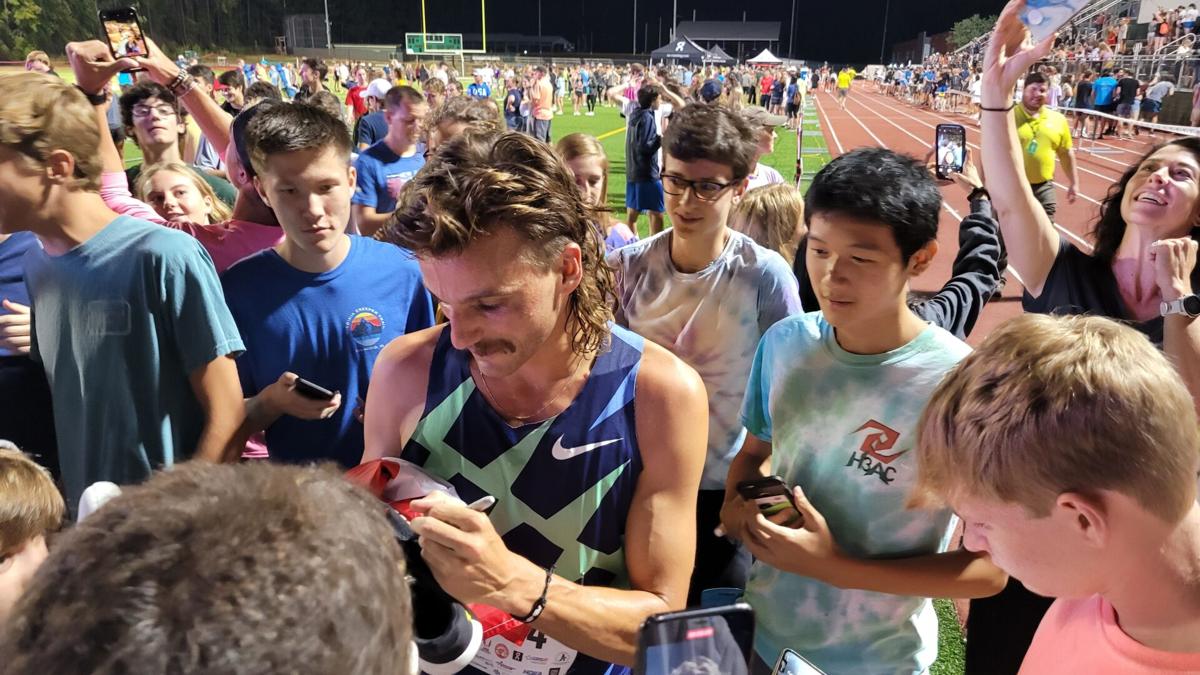 Winston-Salem’s Craig Engels, after running a 3:56 at the Sir Walter Miler in Raleigh in August, spent more than a half-hour after the race signing autographs and posing for photos with fans. 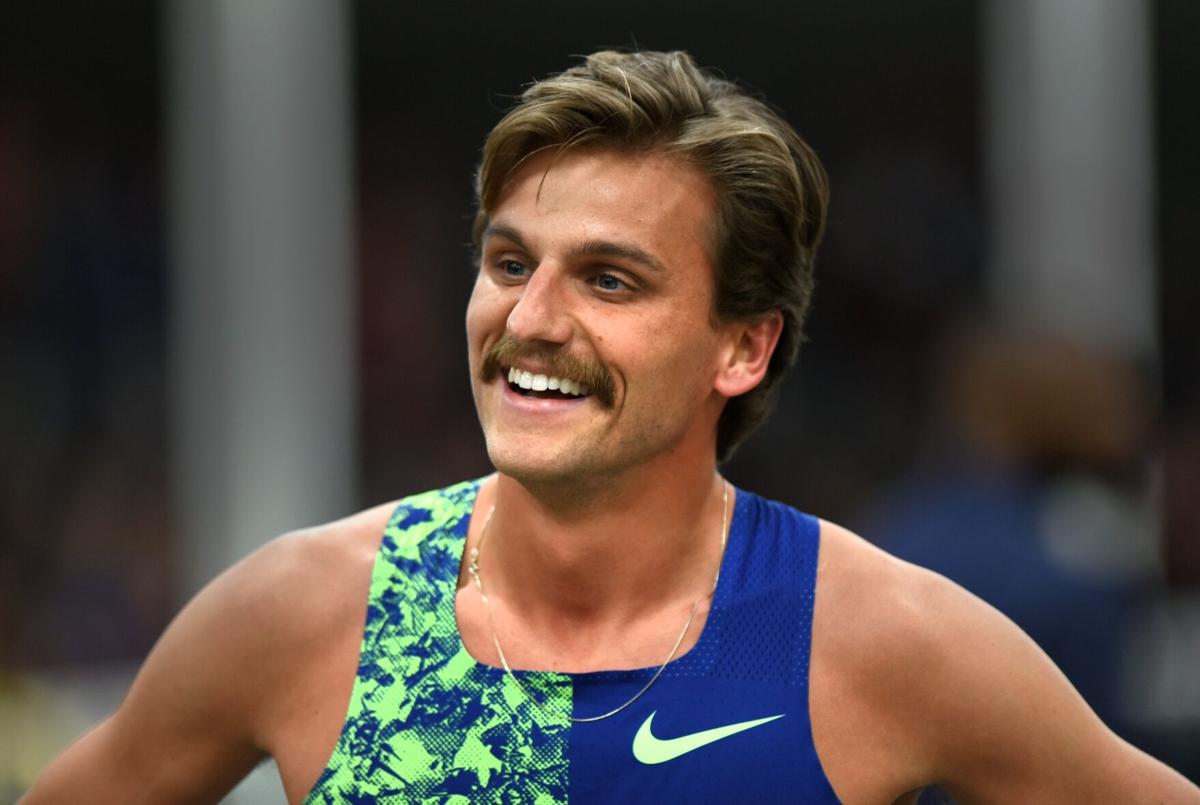