Duke calls in extra workers to handle the many, scattered outages in Triad
0 Comments
Share this
1 of 2 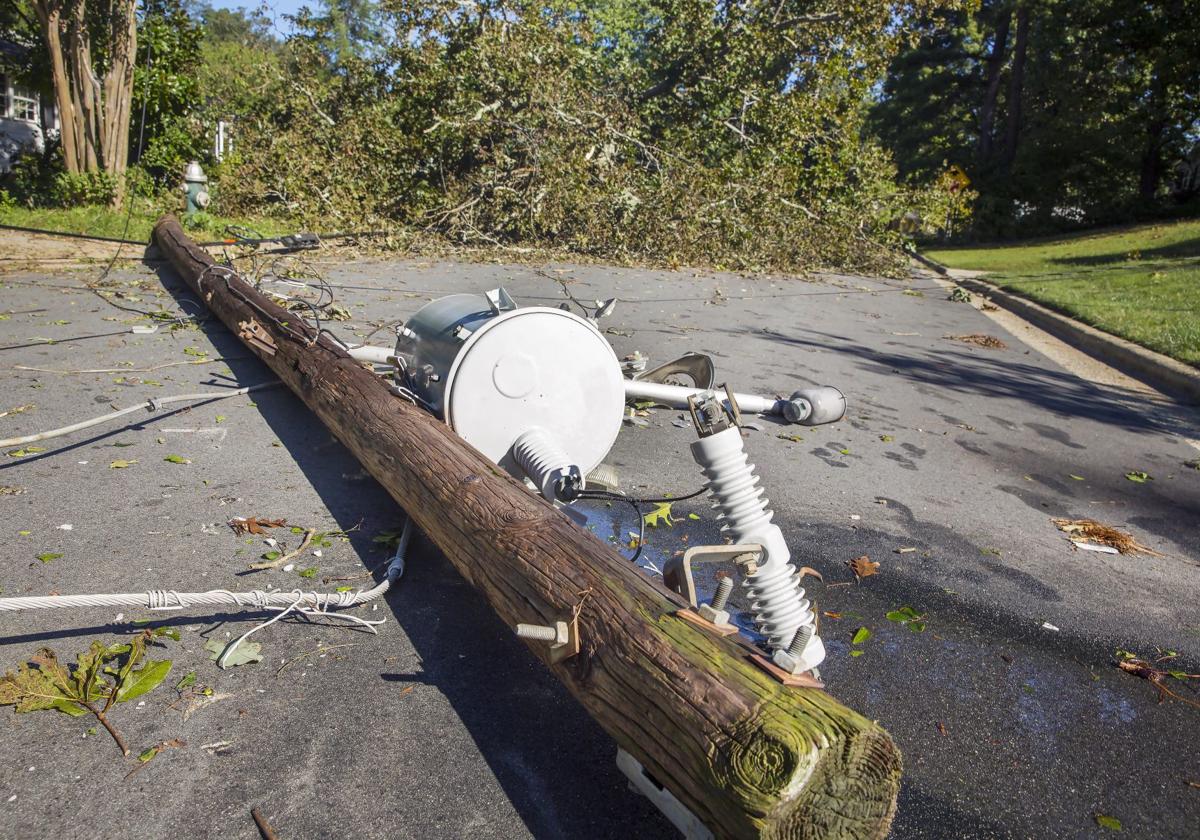 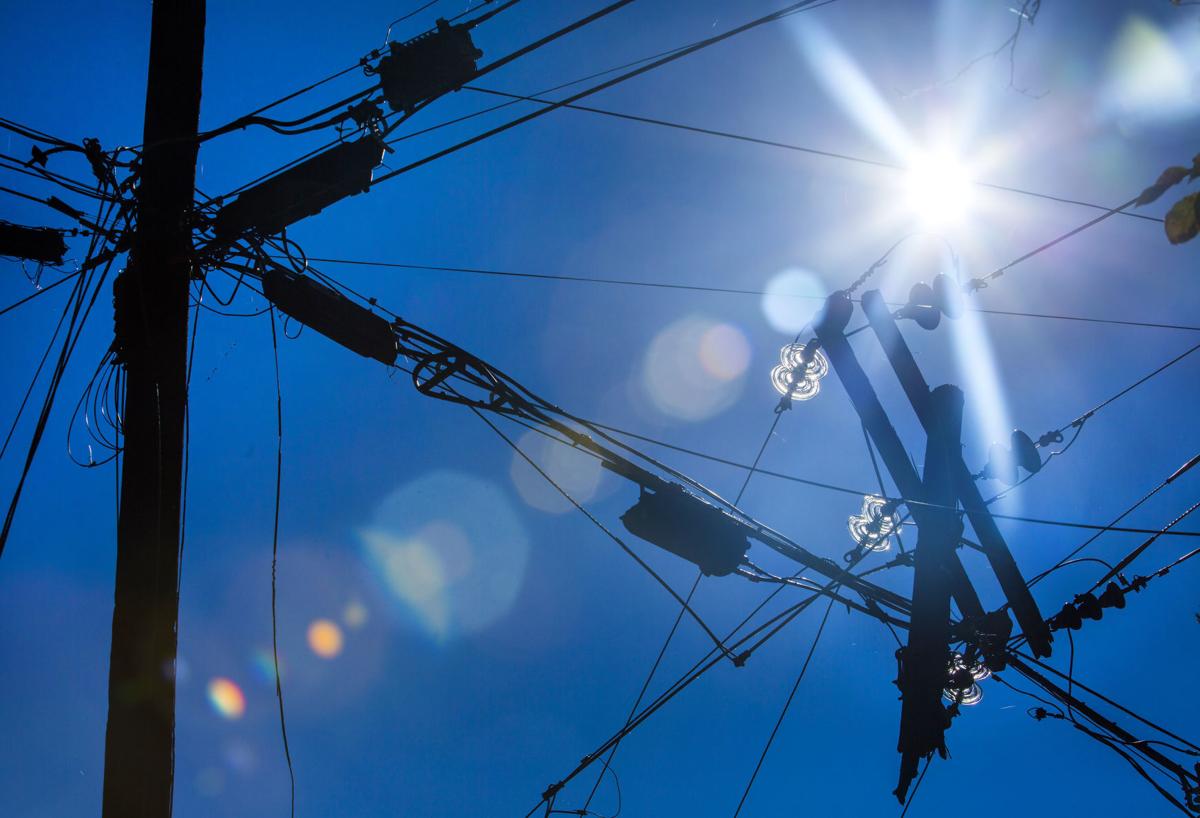 A broken power pole on Alderman Drive shows the damage left behind by Tropical Storm Michael in Greensboro, N.C., on Oct. 12, 2018.

“The Triad was in the bull’s-eye of this storm,” Brooks said, noting that Guilford County alone still had about 82,000 outages as of late afternoon. “This was a significant impact area.”

He noted that restoring power is a more time-consuming task across the region this time than from Hurricane Florence last month because the power grid suffered thousands of smaller outages at the hands of Michael. Each repair takes Duke Energy workers 1 to 3 hours to fix, but those efforts might only restore a dozen households or a few neighborhoods at a time, he said.

Brooks said Duke Energy brought in another 1,000 line technicians and other workers from the Midwest on Friday to help the Triad recovery.

“They came into this area (Friday) and will see their first full day of restoration work Saturday,” he said.

He said Duke Energy expects to make significant progress getting people back online this weekend, but can’t guarantee that every outage will be fixed by Monday.

Greensboro motorists spent Friday getting used to police officers directing traffic with hand signals at major intersections where travel normally is controlled by traffic signals that had been rendered inoperable by the storm.

By day’s end, the city was still dealing with signal outages at 35 intersections along such major streets as Friendly and Battleground avenues, Elm and West Market streets, Bryan Boulevard and Benjamin Parkway, Lawndale Drive, Randleman and Holden roads, and others.

“Most are being actively worked by officers,” said Greensboro police spokesman Ronald Glenn.

Meanwhile, city crews from the Field Operations Department removed about 300 trees that were blocking streets in various parts of the city, said spokeswoman Nancy Lindemeyer.

“We have about 70 locations that we can’t get to until Duke Energy can remove power lines from the debris,” Lindemeyer said.

She added that no particular part of the city received the brunt of the damage nor was completely spared, but the storm wreaked havoc in pockets dispersed throughout the community.

City residents with extensive storm damage should call 336-373-2489 to coordinate waste removal. Other reporting options — only for those who have suffered large-scale damage — include using the GSO Collects app “Report an Issue” feature and emailing cogcc@greensboro-nc.gov.

But people whose property was less heavily damaged should simply put their waste at curbside on their designated collection day, properly discarded in line with Greensboro’s normal collection rules, Lindemeyer said.

City workers Friday also repaired and repaved a section of Horse Pen Creek Road that had been washed out by the storm.

Wall said that among the five counties, parts of six primary routes and 60 secondary roads were closed all or part of Friday either by flooding or because they were blocked by trees entangled in power lines. As a safety measure, crews must wait for Duke Energy to remove downed lines before they tackle the trees, Wall said.

Primary routes in Guilford with segments that were closed included N.C. 62 northwest of Liberty and N.C. 65 near Stokesdale, Wall said.

“We only had two places in the five-county area that were washed out, but we had a lot of roads that were closed,” Wall said.

Wall said that where roads were blocked by downed trees, state DOT workers aimed to reopen the road as quickly as possible by pushing debris onto the shoulder.

“We’ll come back later and clean off the shoulders,” Wall said.

Greensboro mayor: 'Where are you Duke Energy? We need help.'

A broken power pole on Alderman Drive shows the damage left behind by Tropical Storm Michael in Greensboro, N.C., on Oct. 12, 2018.