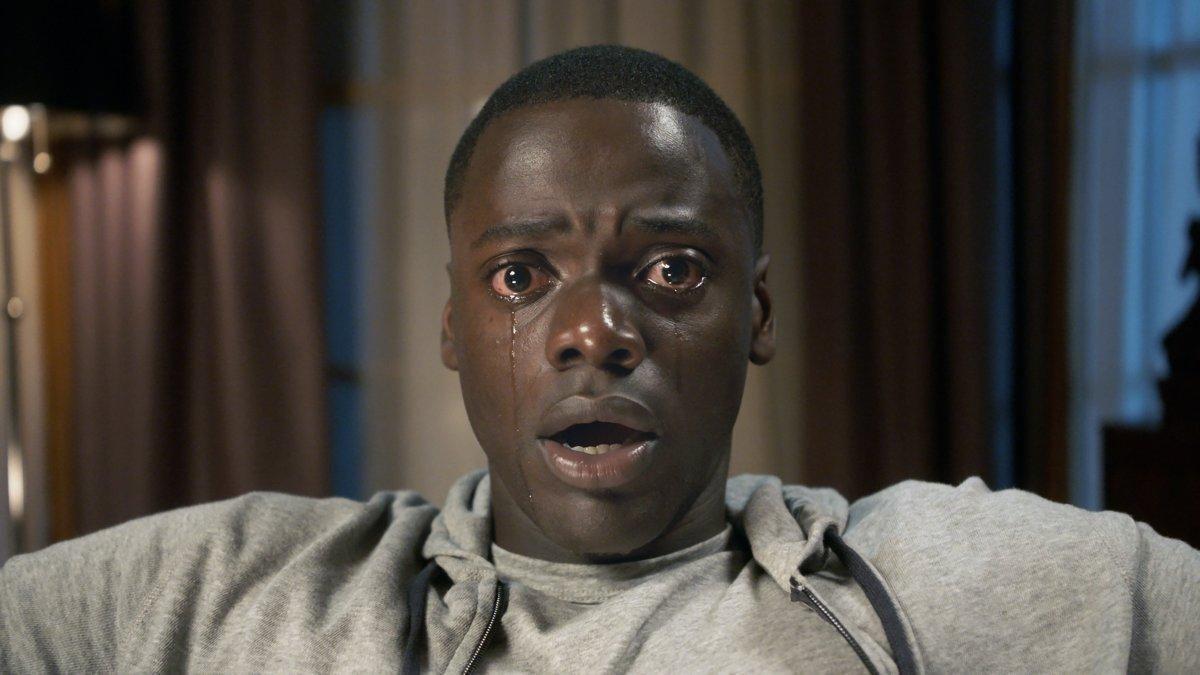 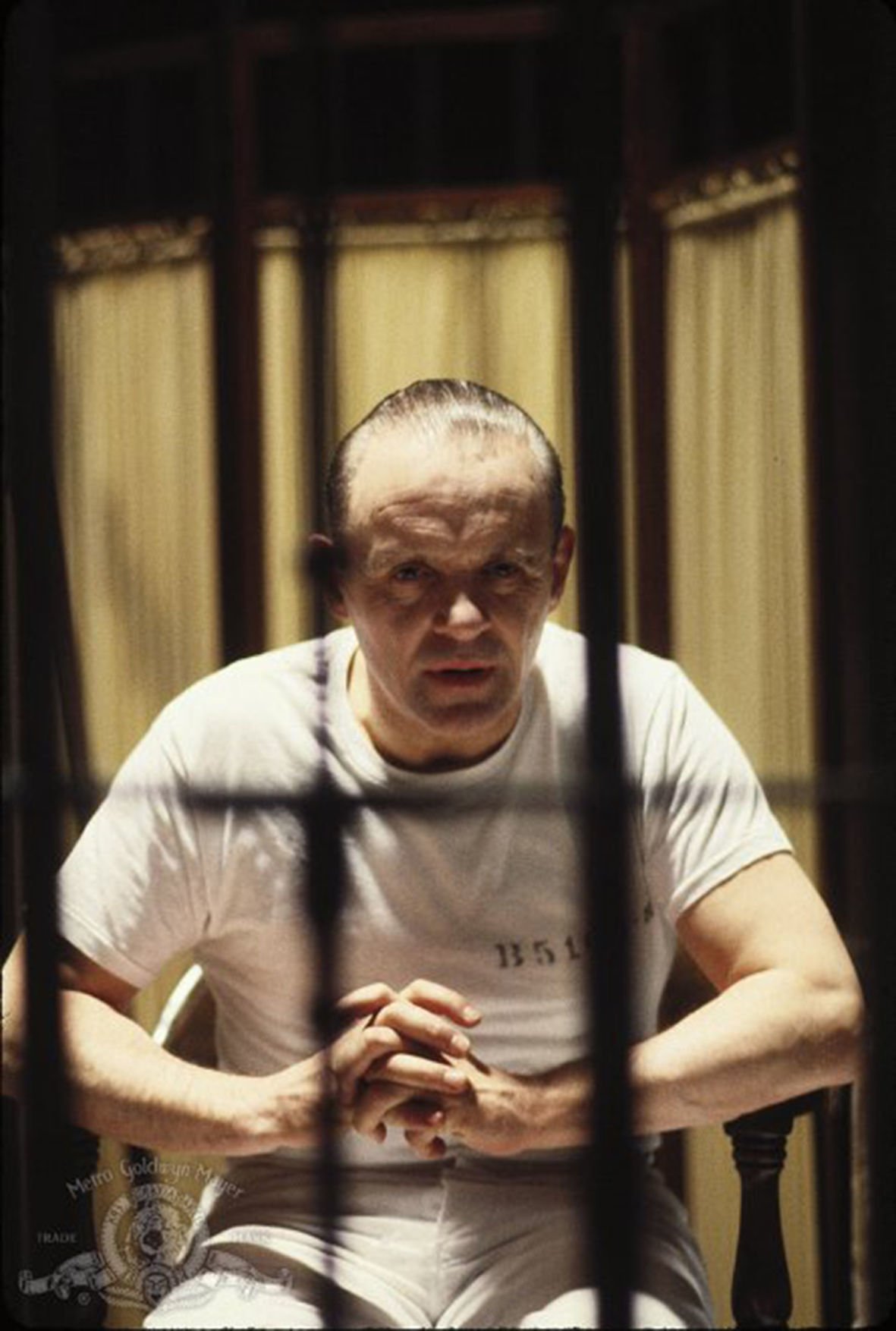 Anthony Hopkins in Jonathan Demme's 1991 masterpiece "The Silence of the Lambs," which is streaming on Netflix.

It's the last week of Spooktober. So if you'd like to squeeze in a few more horror movies to celebrate the upcoming Halloween holiday while staying safe at home, I've culled all the best horror movies from the top streaming services to avoid getting lost in the dreaded scroll loop.

Often, the hankering for horror film can be all too specific, so check out the choices below in each category depending on what you're in the mood for. Happy watching!

Best classic horror: Peacock has a wealth of Universal monster movies, so check out Bela Lugosi in "Dracula" from 1931, or Elsa Lanchester as the iconic "Bride of Frankenstein" in the 1935 movie.

Best Black horror: Jordan Peele's Oscar-winning instant classic, "Get Out," is available for a $3.99 rental on all platforms.

Best vampires (sexy): Anything from the legendary British company Hammer Film Productions, which churned out low-budget gothic horror from the 1950s to the 1970s is a hoot and a half, and usually stars Christopher Lee (as Dracula) or Peter Cushing. Check out Ingrid Pitt in the sensual 1970 flick "The Vampire Lovers," on the Criterion Channel.

Best class warfare horror: The superstitious heirs to the Le Domas gaming fortune are no match for Samara Weaving in 2019's "Ready or Not," on HBOMax.

Best horror movie about horror movies: It doesn't get more meta than Drew Goddard's 2011 meta-horror comedy "Cabin in the Woods," on Hulu.

Best gentle Halloween theme (not scary): If horror's not your thing, Adam Sandler's Salem-set seasonal movie "Hubie Halloween" on Netflix will put you in the fall mood and elicit some laughs, too.

Bassist Todd Ashburn, who grew up in Winston-Salem, now lives in Nashville, Tenn., on a 125-acre homestead that has been used for music videos and an independent movie. Ashburn is one of the creators of funk metal band Candy Pig. He does a lot of session work and tours with bands.

The “Layla” album by Derek and the Dominos became a rock and roll classic soon after its release 51 years ago, thanks to torrid songs of unreq…

A new mobile food market will debut June 18 to help give more people in Winston-Salem access to locally grown fruits and vegetables.

Anthony Hopkins in Jonathan Demme's 1991 masterpiece "The Silence of the Lambs," which is streaming on Netflix.