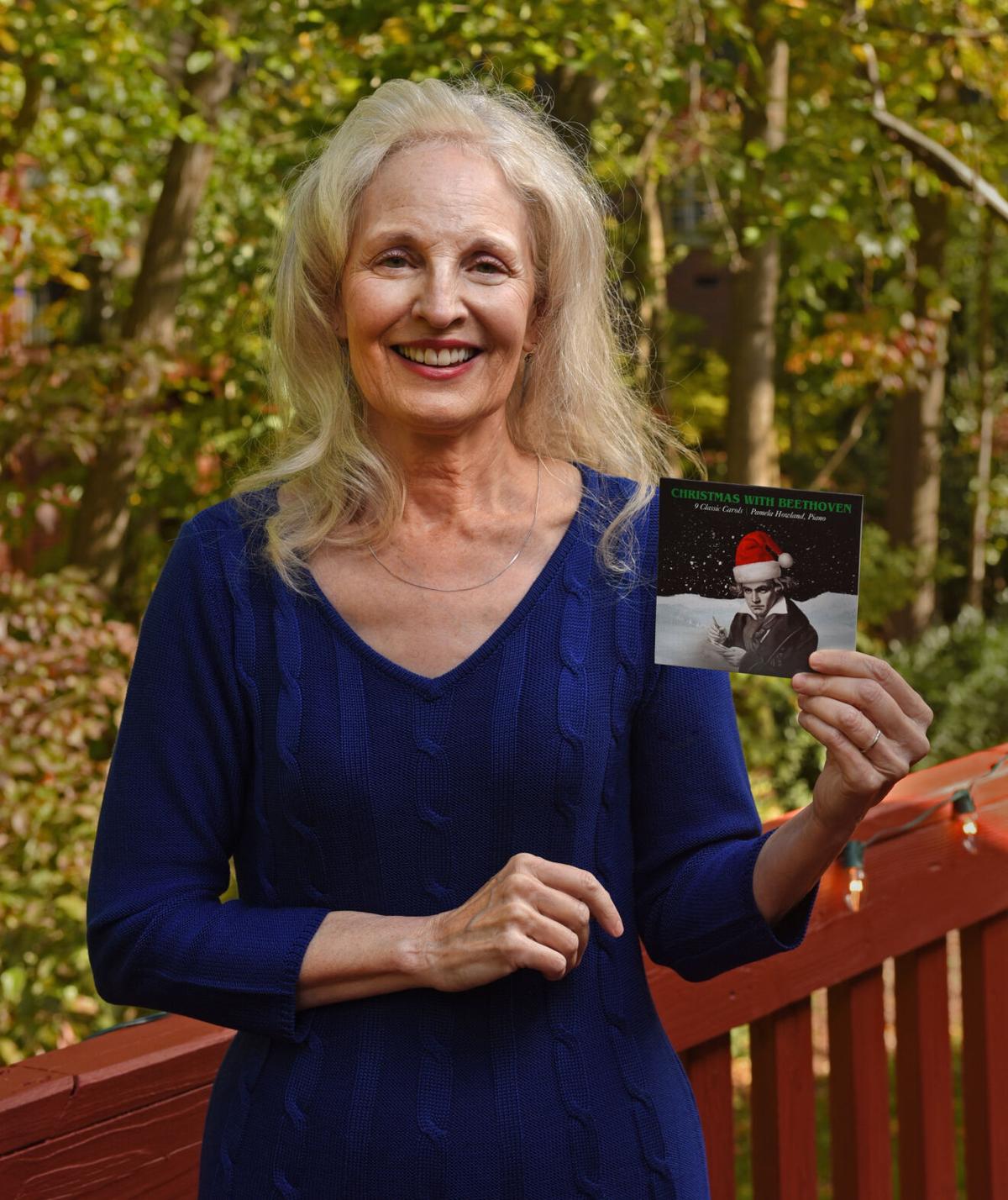 “This is a way to trick our ears into hearing these pieces that we've heard 1,000 times — both Beethoven and carols — so that we can appreciate and hear them in a new way,” says Pamala Howland. 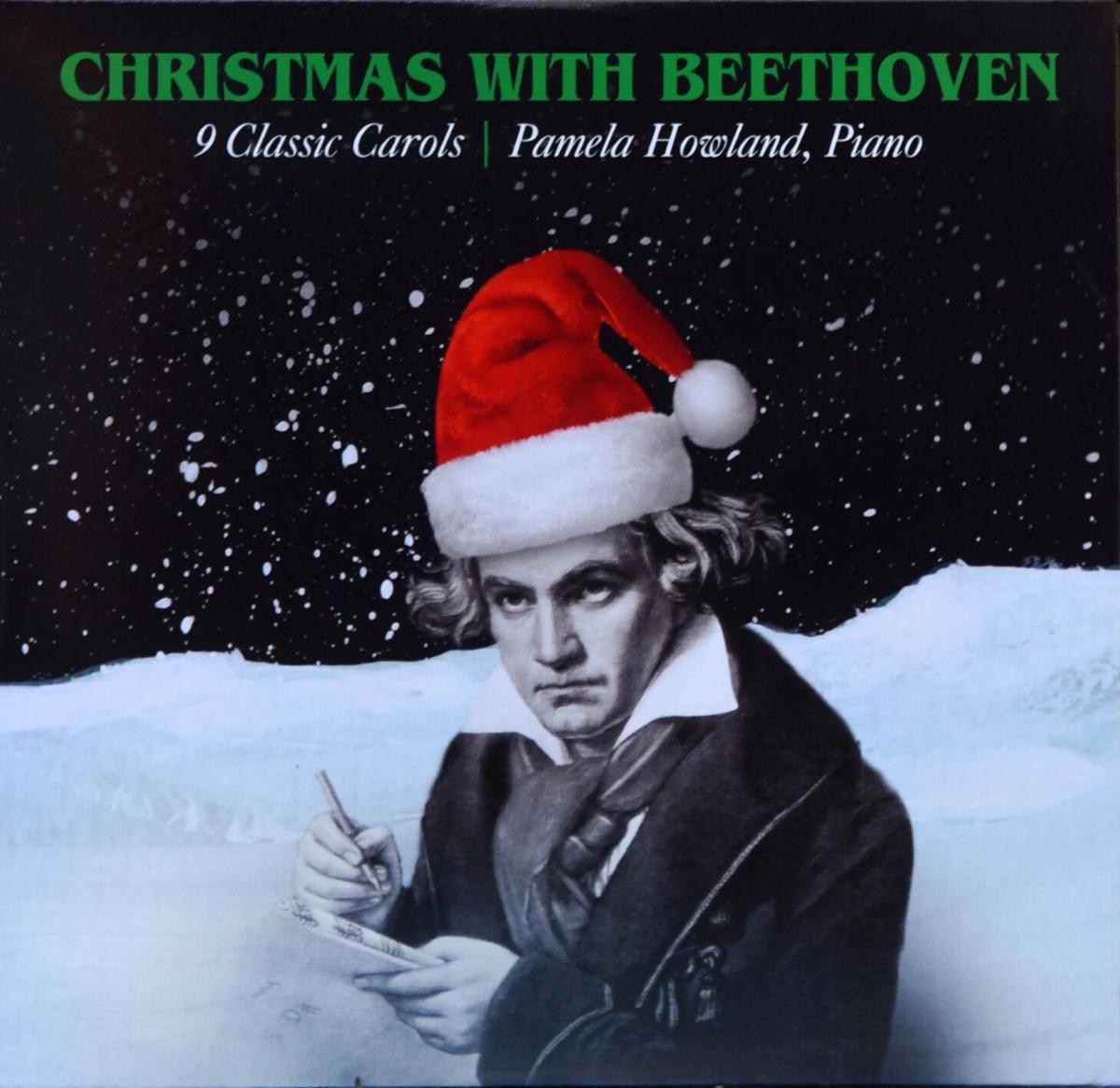 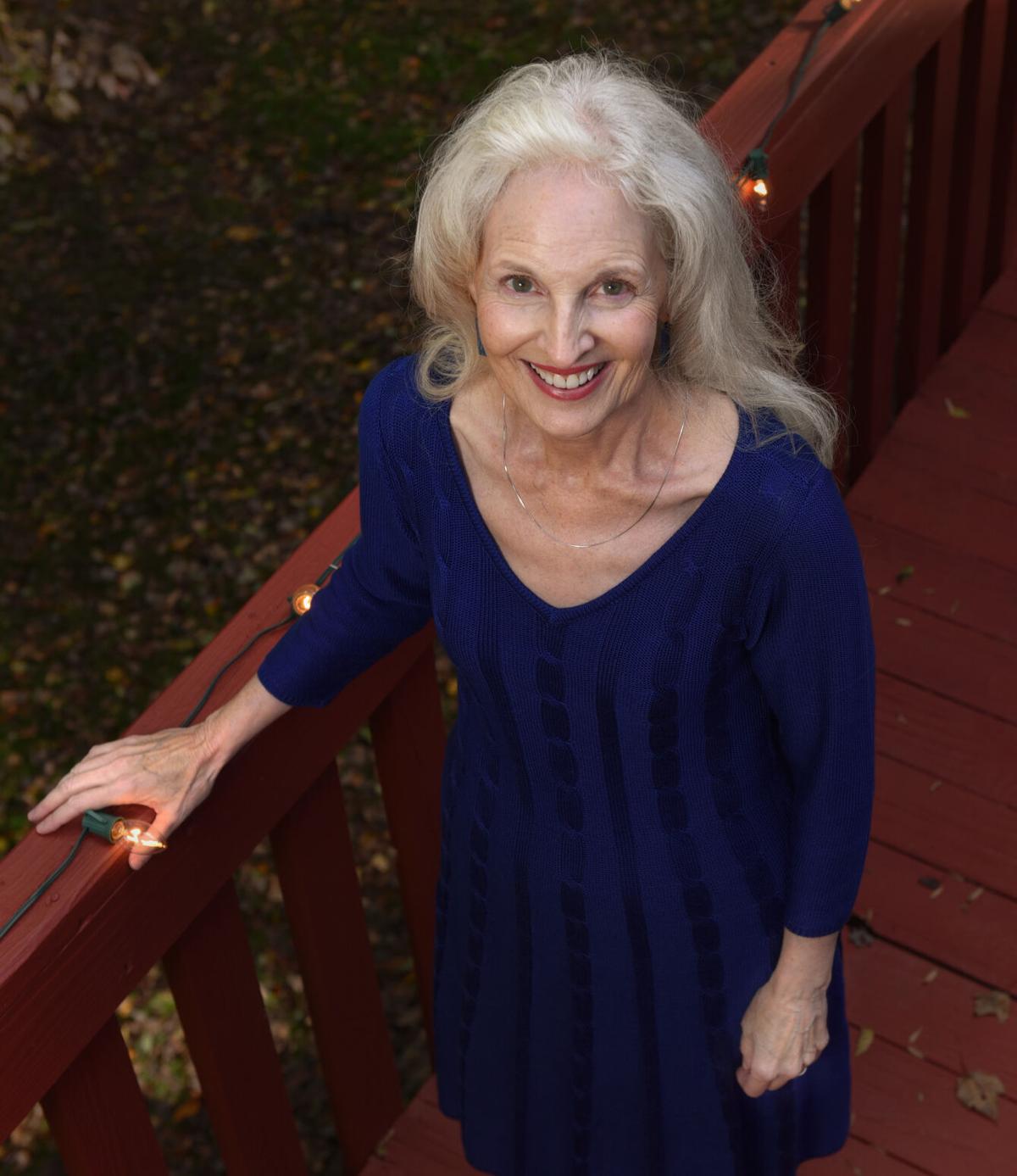 Pamela Howland says that because most Christmas carols are English and German, they work pretty seamlessly with Beethoven’s German music.

Pianist Pamela Howland of Winston-Salem has combined Beethoven and Christmas carols for her new Christmas CD.

Howland, 63, considers her arrangements in the CD an artist collage.

“Each song has a different pattern,” Howland said.

She said there are two reasons that the Beethoven and Christmas carols marriage works well.

“This is a way to trick our ears into hearing these pieces that we've heard 1,000 times — both Beethoven and carols — so that we can appreciate and hear them in a new way,” Howland said.

She also said that because most Christmas carols are English and German, they work pretty seamlessly with Beethoven’s German music.

Initially, “Christmas With Beethoven” was supposed to be part of the “Beethoven Rocks Winston-Salem,” a communitywide effort in celebration of the 250th birthday of Beethoven, but it was canceled due to the novel coronavirus pandemic.

David Levy, professor of music at Wake Forest University, stated in an email that he listened to a few of the tracks on Howland’s new CD and found “her mashup of Christmas carols and Beethoven to be very clever and skillful.”

“Pam's pianistic skills and familiarity with the Beethoven piano repertory enabled her to create something that should delight all listeners who love Christmas and Beethoven (who doesn't?),” Levy said. “Given the negative effects that the pandemic has had on what should have been a celebratory recognition of the 250th anniversary of the composer's birth, this kind of merriment is just what the doctor ordered.”

In addition to being a pianist, Howland is an arranger/composer, educator, a Steinway Artist, and 2017-18 U.S. Fulbright Scholar to Poland.

She has developed a style of performance aimed at leaving her audiences educated and entertained.

“My style is less formal than a traditional concert pianist who comes out and just never talks,” Howland said. “I’m always trying to give my audience some information, just tell them what to listen for. ... My whole career, I’ve been trying to make classical music more inclusive and accessible for all people.”

Howland received a bachelor’s degree and master’s degree in piano performance from the Wisconsin Conservatory of Music, and a doctor of musical arts degree in piano performance and literature from the Eastman School of Music. She spent her 2017-2018 Fulbright year as a visiting professor at Adam Mickiewicz University in Poznan, teaching about American music and culture, continuing her research on Chopin, and performing 35 events in Poland and Denmark.

She has taught at several universities, including as a professor in the Department of Music at Wake Forest University.

Her many travels include touring Poland under the auspices of the U.S. Department of State, and she has been chosen as a touring artist by the North Carolina Arts Council. She is co-writer, co-director and the narrator for the documentary film “Remembering Frederic: The Genius of Chopin” featuring Rosemary Harris, which premiered at the RiverRun International Film Festival in 2012.

After Howland’s live, in-person concerts were canceled because of COVID-19, she started doing virtual performances, including a July 4, 2020 celebration by the U.S. Embassy in Warsaw, Poland.

“I’m lucky in that I’m a solo pianist, so I’ve been able to do concerts from my home livestreamed,” she said. “I’ve gotten a few paying gigs that way.”

“But if you are an instrumentalist and you need an accompanist, or you have an ensemble and you have several people, it’s not really safe,” she added, referring to the virus.

Howland played strictly classical music until she got a “thumbs up” from singer-songwriter Sir Paul McCartney, who was driving by while she performed on the main street of Warsaw during World Music Day 2013.

That encounter inspired her to create her “Chopin Meets The Beatles” CD in 2016 and a new performance program, and it helped her formulate her Fulbright research. Since 2013, she has been combining pop music such as The Beatles or carols with classical music.

“It has increased my audience by two-fold, for sure, and I think it introduces pop audiences to classics and it shows the classical music audience that there is other beautiful music in this world,” Howland said.

What: “Christmas With Beethoven” CD by Pamela Howland

Where: Hard copies at http://www.pamelahowland.com/store

More: Digital download and streaming of “Christmas With Beethoven” can be found on streaming sources including Spotify, iTunes, Amazon and CDBaby. Previous CDs by Howland are available at www.pamelahowland.com/cdsdvds.

Virtual concert: At 7 p.m. Dec. 16, there will be a virtual steaming of “Christmas with Beethoven” for WDAV 89.9 FM Classical Public Radio. Contact www.wdav.org.

Bladesmith and U.S. Army veteran Fermin Lopez of Winston-Salem uses his craftsmanship to help other veterans. He has appeared on the TV show "Forged in Fire."

School of the Arts Drama wraps virtual festival with ‘Neaptide’

The final production in the UNC School of the Arts’ “Contemporary Voices: A Virtual Theater Festival” will be Sarah Daniels’ “Neaptide.” As wi…

Robinhood Plaza in Winston-Salem has a new mural on the east side of the building and an event area in the parking lot. Winston-Salem artist Laura Lashley created the large mural that is a tribute to women, especially five from that community. Robinhood Plaza will host food trucks June 12 to celebrate the completion of the mural.

When The Barn Dinner Theatre in Greensboro reopens June 19, patrons will notice changes since the COVID-19 pandemic closed it temporarily 15 months ago. But it still will serve up dinner and a musical.

Gnashing teeth and sharpened knives: Woodie Anderson’s solo show at Artworks Gallery reveals an industrious, enterprising artist with a lot on her mind

Industrious and enterprising are the first words that come to mind when seeing Woodie Anderson’s solo exhibition at Artworks Gallery.

The Willingham Theater will present the stage adaptation of Dave Barry’s and Ridley Pearson’s whimsical novel, “Peter and the Starcatcher” to celebrate their return to live theater at 7:30 p.m. June 10-12 and at 3 p.m. June 13 at Willingham Theater, 226 E. Main St., Yadkinville.

“This is a way to trick our ears into hearing these pieces that we've heard 1,000 times — both Beethoven and carols — so that we can appreciate and hear them in a new way,” says Pamala Howland.

Pamela Howland says that because most Christmas carols are English and German, they work pretty seamlessly with Beethoven’s German music.