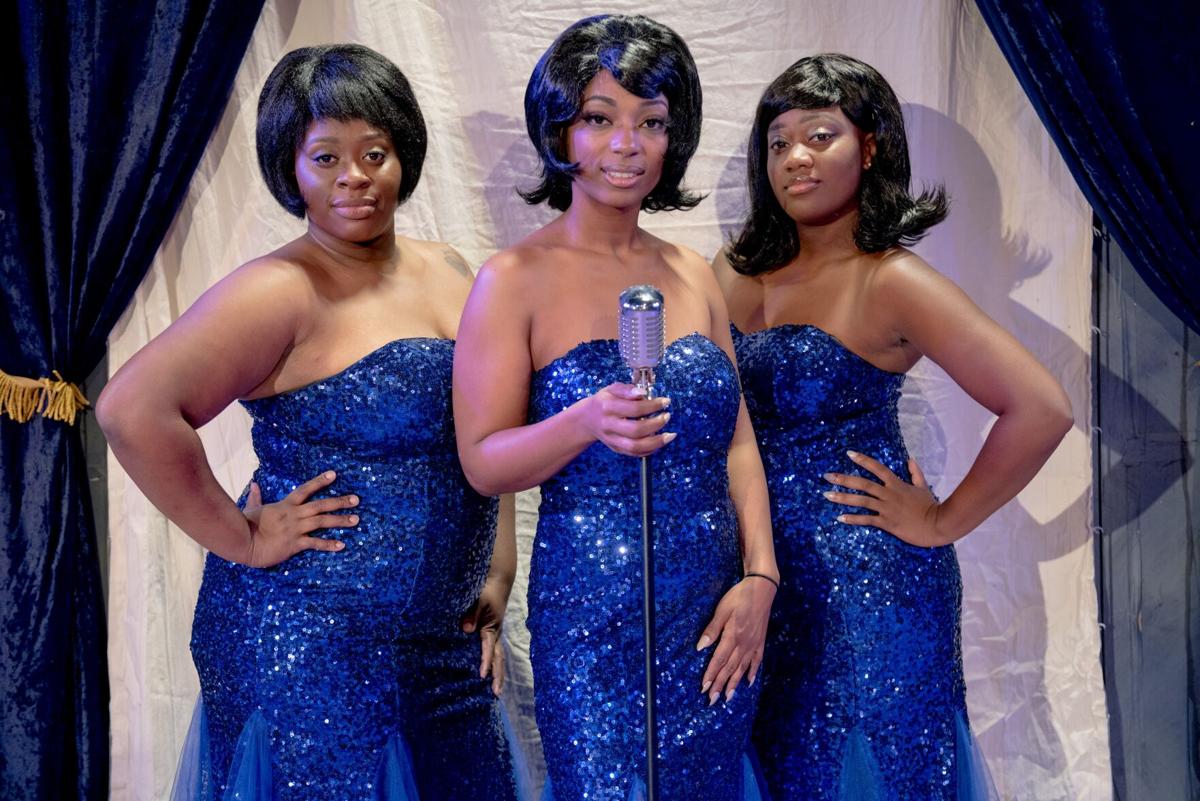 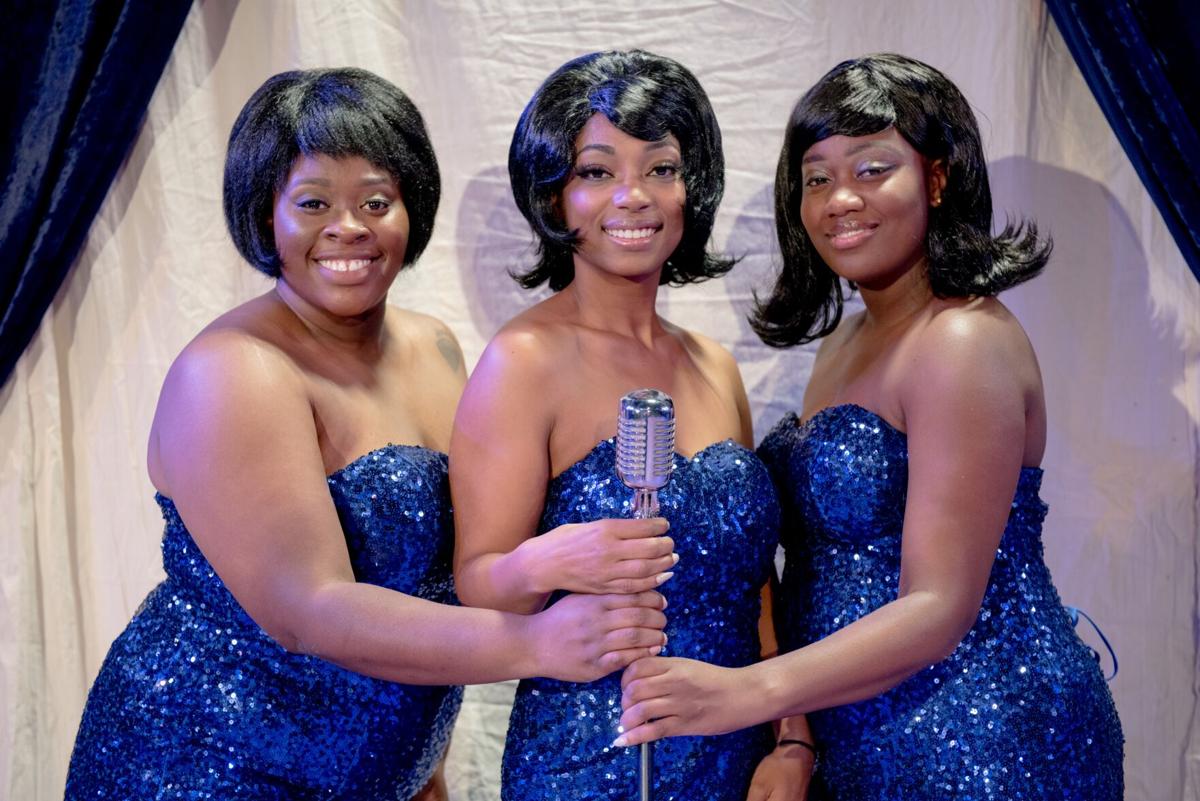 At its new Sixth Street location, Winston-Salem Theatre Alliance will continue its 2021-22 season with more musical offerings through March.

From a fictionalized female singing trio to a real-life solo icon, the stories range widely in themes and history.

Opening this week, “Dreamgirls” has music by Henry Krieger and lyrics and book by Tom Eyen. The story follows a young female singing trio that become superstars.

The Tony Award-winning musical first hit Broadway in 1981 and became a movie in 2006.

“The show has wonderful music and a great message of friendship and family triumphing over selfishness, fame and fortune,” Artistic Director Jamie Lawson said. “We have some great talent in this one, which is rumored to be loosely based on Diana Ross and The Supremes’ rise to popularity.”

Morrissia Ravenell, whose first stage experience was as an ensemble member in WSTA’s “Memphis: The Musical” in 2019, plays Effie White.

“Effie is such a colorful character,” Ravenell said. “She comes with a lot of emotional ups and downs. Although for face value she seems like a harsh, all-about-her individual, there is really more to her. The challenge with playing her is, I want to ensure that it is believable. I want to make sure the audience can feel the emotions with her.”

Musically, “I love the whole show,” she said. “But my favorite musical moments would have to be ‘Steppin’ to the Bad Side’ and ‘Heavy.’”

“Jimmy has been really fun to play because he is such a big personality,” Allen said. “He’s described as the wildest man in show business, and I try my hardest to portray that on stage.”

Allen also chooses “Steppin’ to the Bad Side” as his favorite tune.

“The harmonies and dance break are worth every minute,” he said.

Co-conceived by Tina Landau with a book by Kyle Jarrow and songs by various artists, this musical played Chicago first in 2016, then had over 300 performances on Broadway in 2017-18.

Based on the wildly-popular Nickelodeon cartoon, SpongeBob sets out to help save his home under the sea, Bikini Bottom, from being destroyed by a threatening volcano. He engages the help of his friend Patrick and other denizens of the city to try to save the day.

“This is a feel-good show, from start to finish,” Jamie Lawson said. “What a fantastic show to help fight the winter blahs, which is precisely why we dropped it into our January slot. It’s high-energy, visually-appealing, and non-stop.”

With a book by Alfred Uhry and music and lyrics by Jason Robert Brown, “Parade” appeared on Broadway in 1998-99 and won best book and best original score Tonys.

“Wow. Just, wow,” said Lawson. “This powerful piece has been on my ‘to-do’ list since I heard the CD years ago.”

Based on the true story of Leo Frank, who was falsely accused of a crime, “it’s an explosive study of race, culture, anti-Semitism, feminism and mob mentality,” Lawson said. “The musical is a beautifully-crafted, telling of a nightmarish historical event, which is the bizarre juxtaposition that makes for a thought-provoking and emotional evening of highly-electric theatre.”

Co-conceived by Ray Cooney and Jack Good, this musical has played on two different occasions in London’s West End and toured, starting in 1977.

“From his country roots to his incomparable stardom, this show traces Elvis’ life, featuring some of his most popular songs. It’s a must-see for Elvis fans, or even if you just enjoy his music,” Lawson said.

“The extraordinary life of a very ordinary, but very talented, man and how all the trappings of fame led to his concert ending way too soon. This one is a no-brainer. I mean, it’s Elvis. His legacy continues, and this musical pays homage to it.”

Length: 2 hours, 30 minutes with one intermission

Length: 1 hour, 40 minutes with no intermission

Length: 2 hours with one intermission

Length: 2 hours with one intermission