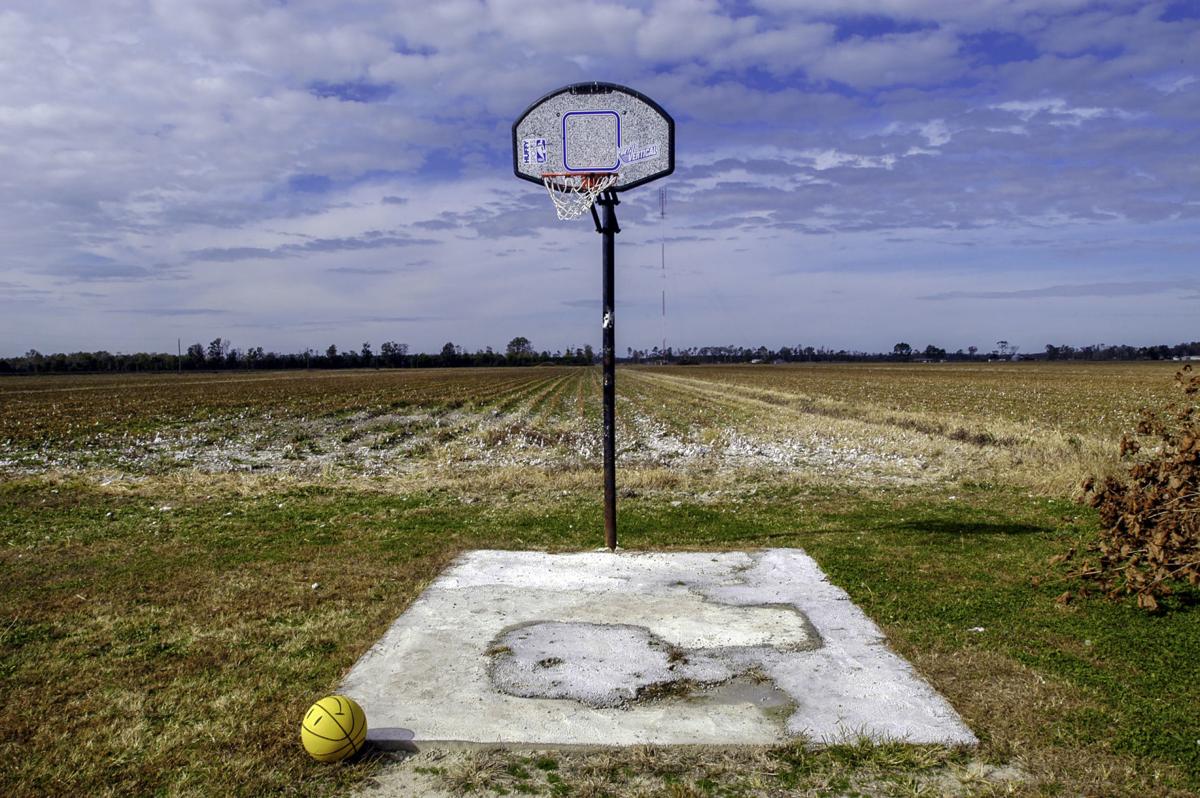 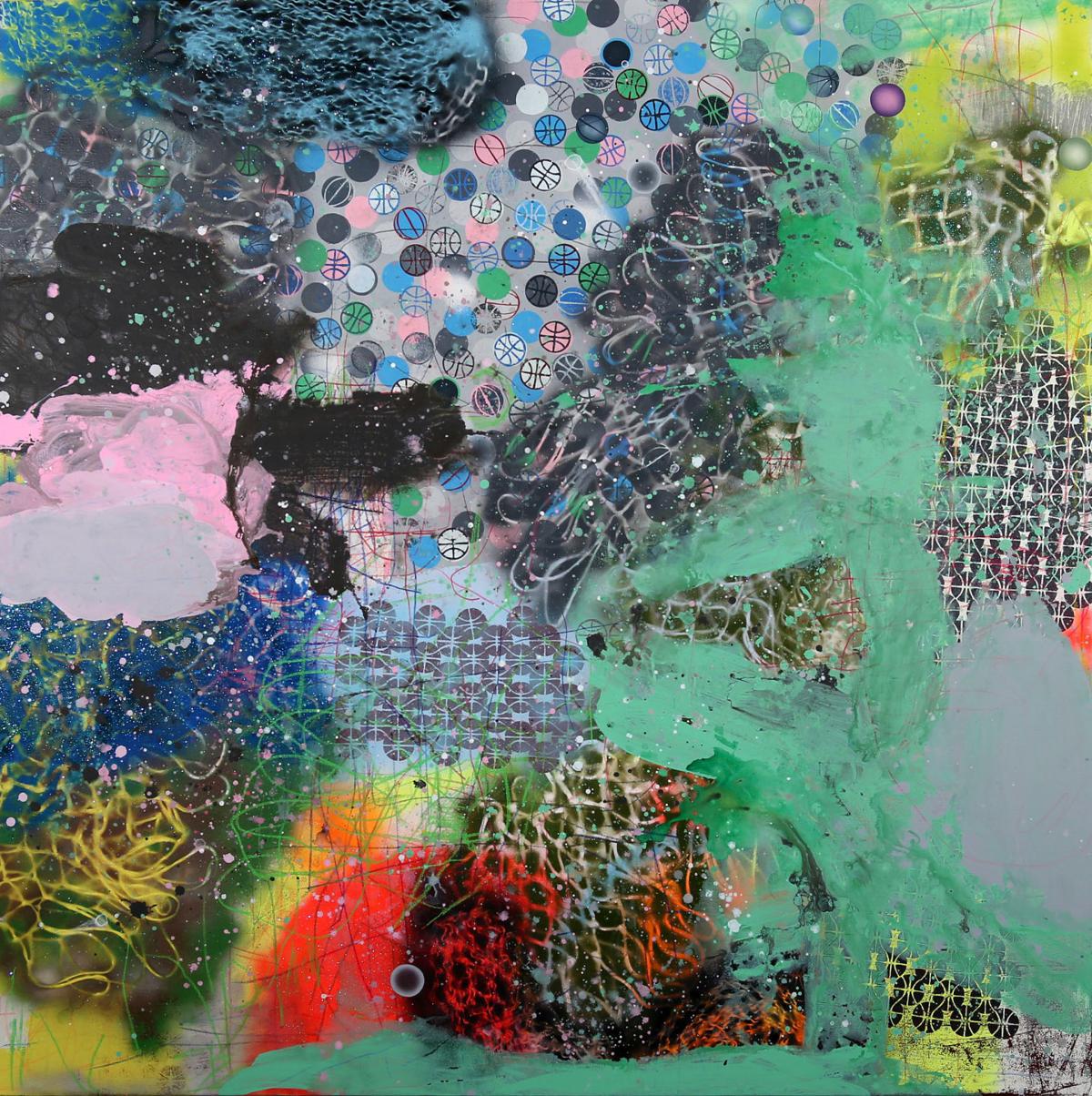 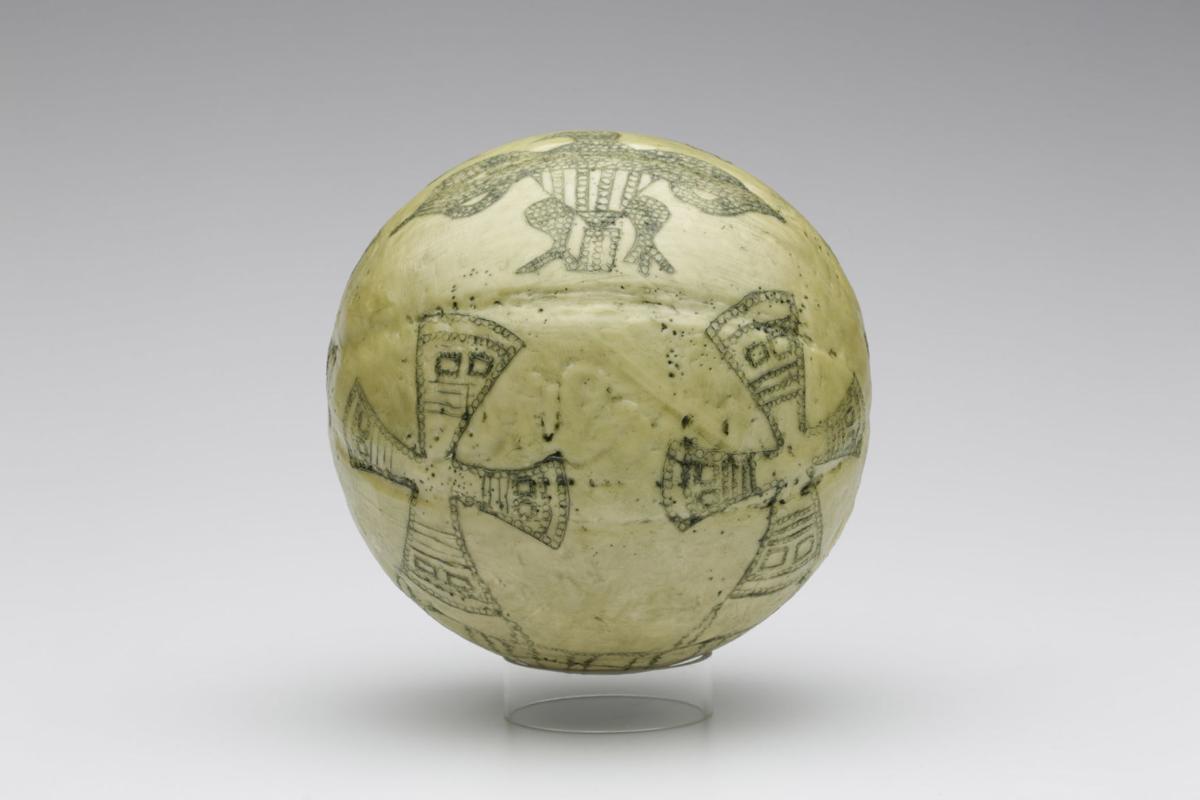 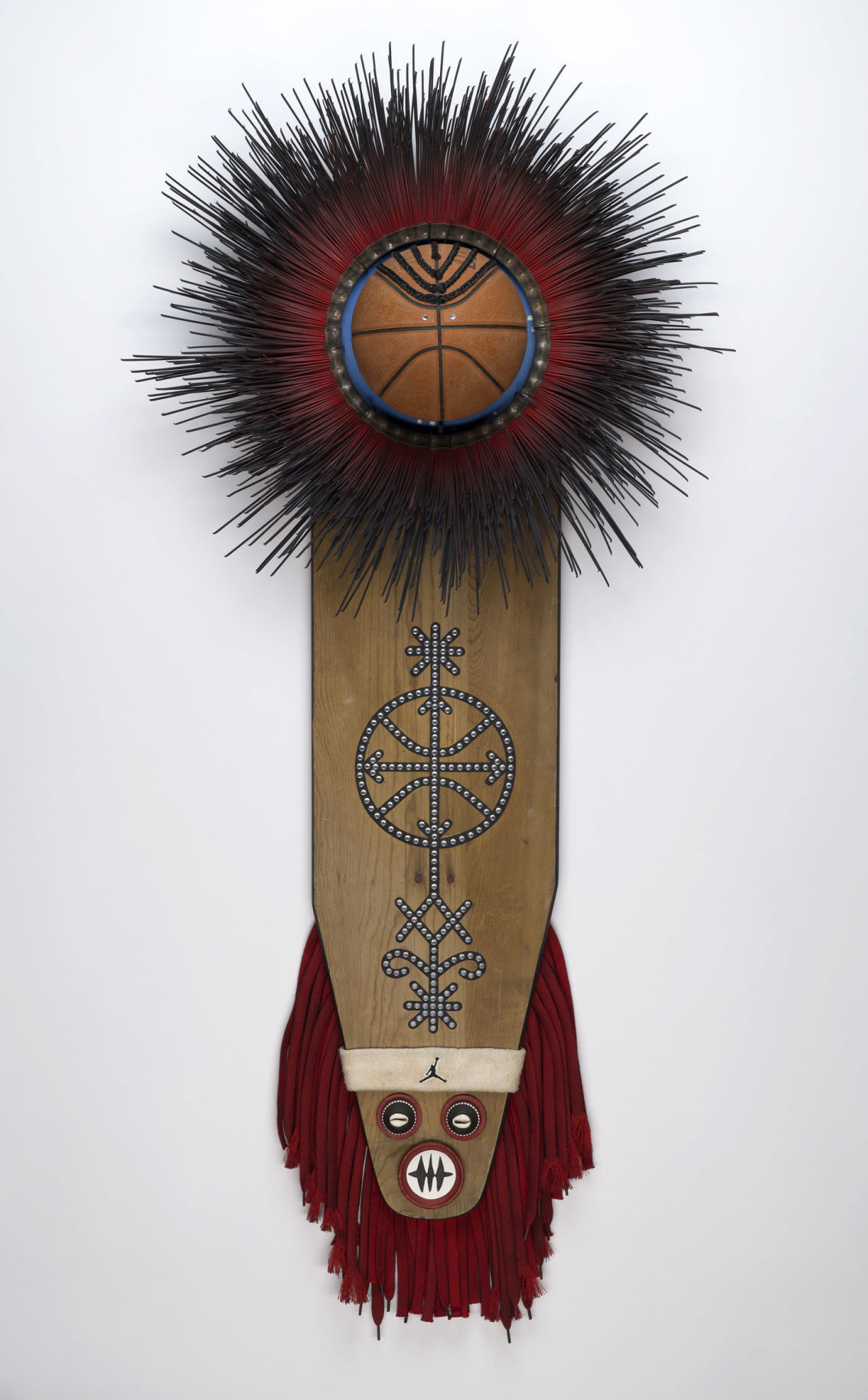 Although I’m not much of a sports freak, I was looking forward to seeing the Weatherspoon Art Museum’s basketball-themed group exhibition, “To the Hoop: Basketball and Contemporary Art.”

The show, which opened in February, was originally scheduled to remain on view through June 7. I had planned to see it in March or April, but that’s obviously not going to happen. It’s also highly unlikely that I — or any of the rest of us — will get a firsthand look at other museum or gallery exhibitions for the remainder of this spring, and probably longer.

As for the fate of “To the Hoop,” no one is more disappointed than Emily Stamey, the Weatherspoon’s curator of exhibitions, who has wanted to organize such a show since 2003 . She originated the concept when she was an art-history graduate student at the University of Kansas.

“For years after graduating,” she wrote in a recent email, “I kept a folder in my file cabinet marked ‘basketball,’ where I’d tuck images of artworks, notes on artists and authors, and various installation ideas. That file grew and grew, and when I arrived in Greensboro four years ago, I realized I was in the perfect location to make such a show a reality.”

“To the Hoop” was timed to coincide with the Atlantic Coast Conference (ACC) and first-round National Collegiate Athletics Association (NCAA) games, originally scheduled to be played in Greensboro last month. The show broke previous attendance records at the Weatherspoon during February, according to Stamey. She anticipated basketball fans coming to the tournaments from outside the region would provide an additional boost to attendance, but then the games — like so many other things — were canceled to help contain the spread of COVID-19 infections.

Although the Weatherspoon remains closed until further notice — most likely well beyond the exhibition’s scheduled closing date — the museum has made the accompanying 80-page catalog available online through the end of this month at https://tinyurl.com/basketshow .

Also through the end of April, copies of the catalog can be ordered for a discounted price from the University of NC Press at uncpress.org. Normally priced at $25, it can be purchased online for $15 this month. Use the promo code 01WAM at checkout to receive the discount.

In addition to essays by Stamey and Wes Miller, who coaches men’s basketball at UNC Greensboro, the catalog includes 30 full-page color reproductions of works in the show. It’s the next best thing to seeing the show firsthand.

If current plans hold, “To the Hoop” will appear at one additional venue after it comes down at the Weatherspoon. It’s scheduled to open this summer in Kansas at Wichita State University’s Ulrich Museum of Art.

The themes of endurance and teamwork are key to the exhibition, Stamey wrote. “Hopefully those are themes we can hang onto as we make it through these uncertain times together.”

Like other “non-essential” businesses, all art museums and galleries in the Piedmont Triad and other parts of the state will be closed until further notice. This “new normal” situation is taking a very serious toll on these organizations and even more so on working artists. Most artists had a hard enough time making ends meet during the old normal.

In a letter recently posted on the North Carolina Arts Council’s website, the council’s executive director Wayne Martin wrote, “Federal unemployment benefits are offered now to those who are part of the gig economy, and they include artists and other creative workers. The new benefits cover the weeks ending April 4 through July 31. In North Carolina, the Division of Employment Security administers unemployment insurance, so applications will be made through this agency. Keep in mind that patience may be necessary as federal guidelines are interpreted and implemented.”

More information on resources available to the state’s artists and arts organizations during the COVID-19 crisis can be found at https://www.ncarts.org/arts-north-carolina-and-covid-19?.

While awaiting the end of this international nightmare, those of us who make up the audience for these groups and individuals at least have the option of viewing art online. During the coming weeks and months I’ll be considering these online options, making recommendations, and commenting on them in my Journal columns.

The seventh annual Winston Salem Fashion Week is a multicultural community event that provides an showcase opportunity for local designers, artists and professionals in the apparel industry.

Arts briefs: Festival of Books and Authors and The Southern Guitar Festival

Fifteen authors will participate virtually on Sept. 25 via pre-recorded panels aired for the first time at scheduled times and simultaneously inside the Reynolds Place Theatre at the Milton Rhodes Center for the Arts and on artarie.com.