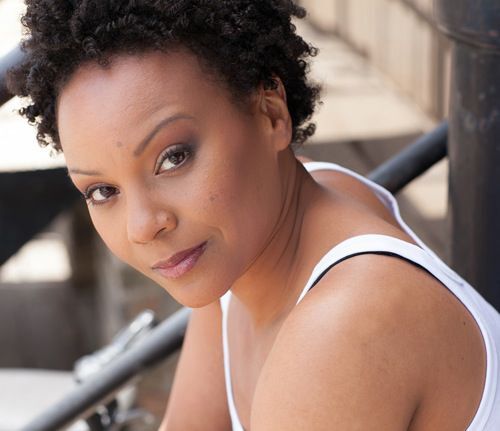 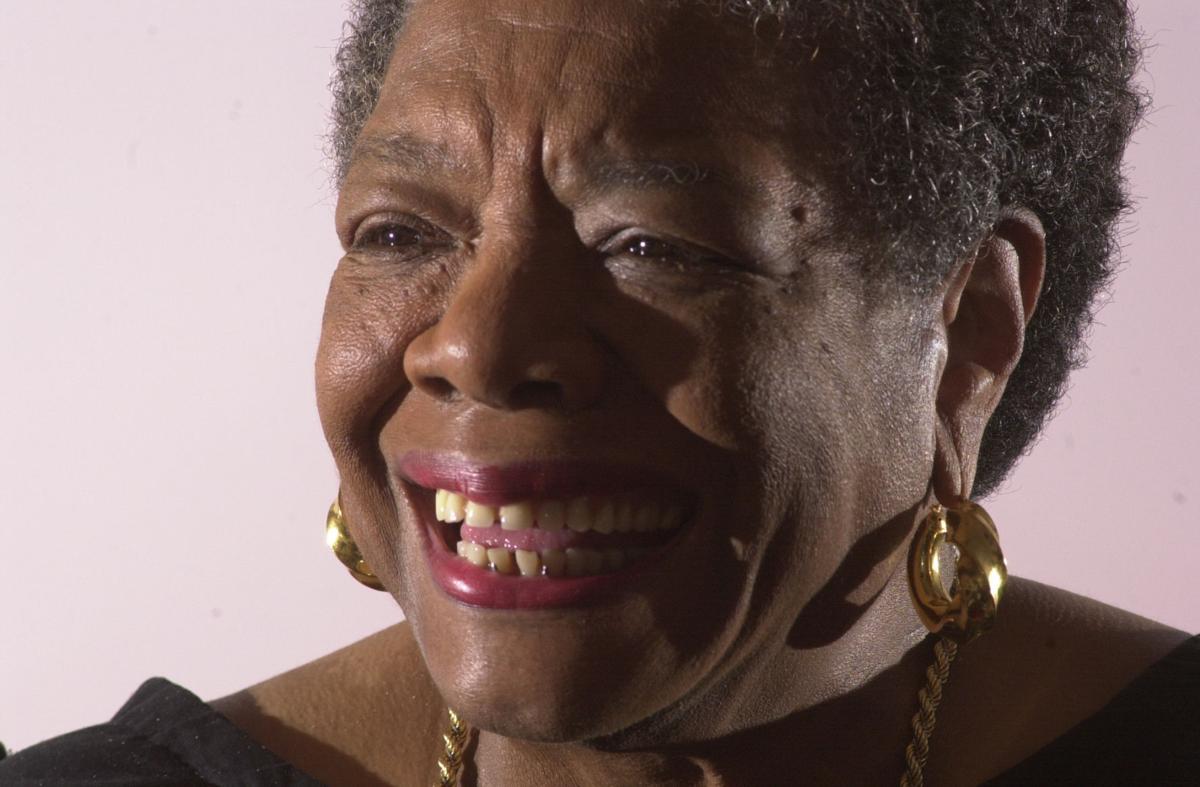 “Maya Angelou: Phenomenal Woman” is based on the legacy of poet, activist and professor Maya Angelou.

The play was scheduled to have its premiere in Winston-Salem in May, was postponed to Aug. 1-6 because of the novel coronavirus, and then postponed again due to that same pandemic.

Now the world premiere is set for the spring of 2021, before playing at the Hattiloo Theatre in Memphis, Tennessee, and The Ensemble Theatre in Houston, Texas, and then moving on to Broadway.

Harris is the founder and chief executive of Branded Pictures Entertainment, based in Los Angeles. He has produced nearly 50 feature films, including the Golden Globe-winning and Oscar-nominated “The Kids Are All Right” and five Sundance entries, including “Bottle Shock.” His next films to be released are “Stage Mother” (August from EOne) and “The Trial of the Chicago 7” (October from Netflix).

“It is a dream come true to work directly with people who knew and loved Dr. Angelou, including her son Guy, her sister friend Ms. Lydia Stuckey, and the good people at Corstoria and Branded Pictures Entertainment,” Kelley said.

“It is especially poignant to present the world premiere of our collaboration in Dr. Angelou’s chosen home city of Winston-Salem with the North Carolina Black Repertory Co. This collaboration has truly been orchestrated by the heavens.”

Toni Morrison selected Kelley to adapt her novel, “Jazz,” for the stage (Baltimore Center Stage, Marin Theatre Company). Several of Kelley’s plays have had multiple productions across the country, including her adaptation of Richard Wright’s “Native Son,” which played Off-Broadway and won her an AUDELCO Award for Best Production and a Drama League nomination for Best Revival. Kellye is a season three writer on Showtime’s “The Chi.”

“Phenomenal Woman” is about the life of the late poet, author, civil rights activist, and Presidential Medal of Freedom recipient, Maya Angelou. It is described as journey of memory, song, poetry, dance and wisdom that will bring Angelou’s work into present relevance.

“Dr. Angelou was chairperson of the inaugural National Black Theatre Festival in 1989 and an international champion of Black Theater,” Alexander said. “To have Black institutions, N.C. Black Rep, Hattiloo Theatre, and The Ensemble Theatre, be the birthplaces in developing a play inspired by her life for the Broadway stage, beautifully pays homage to her memory.

“It’s the reason the NBTF Sylvia Sprinkle-Hamlin Rolling World Premiere Award was created, and signals a much-needed return to Black theaters having a voice in defining future classics of the genre.”

After graduating from Winston-Salem State University with a bachelor’s degree in art in 2019, Phebe Pankey planned on becoming an art teacher …

“Maya Angelou: Phenomenal Woman” is based on the legacy of poet, activist and professor Maya Angelou. 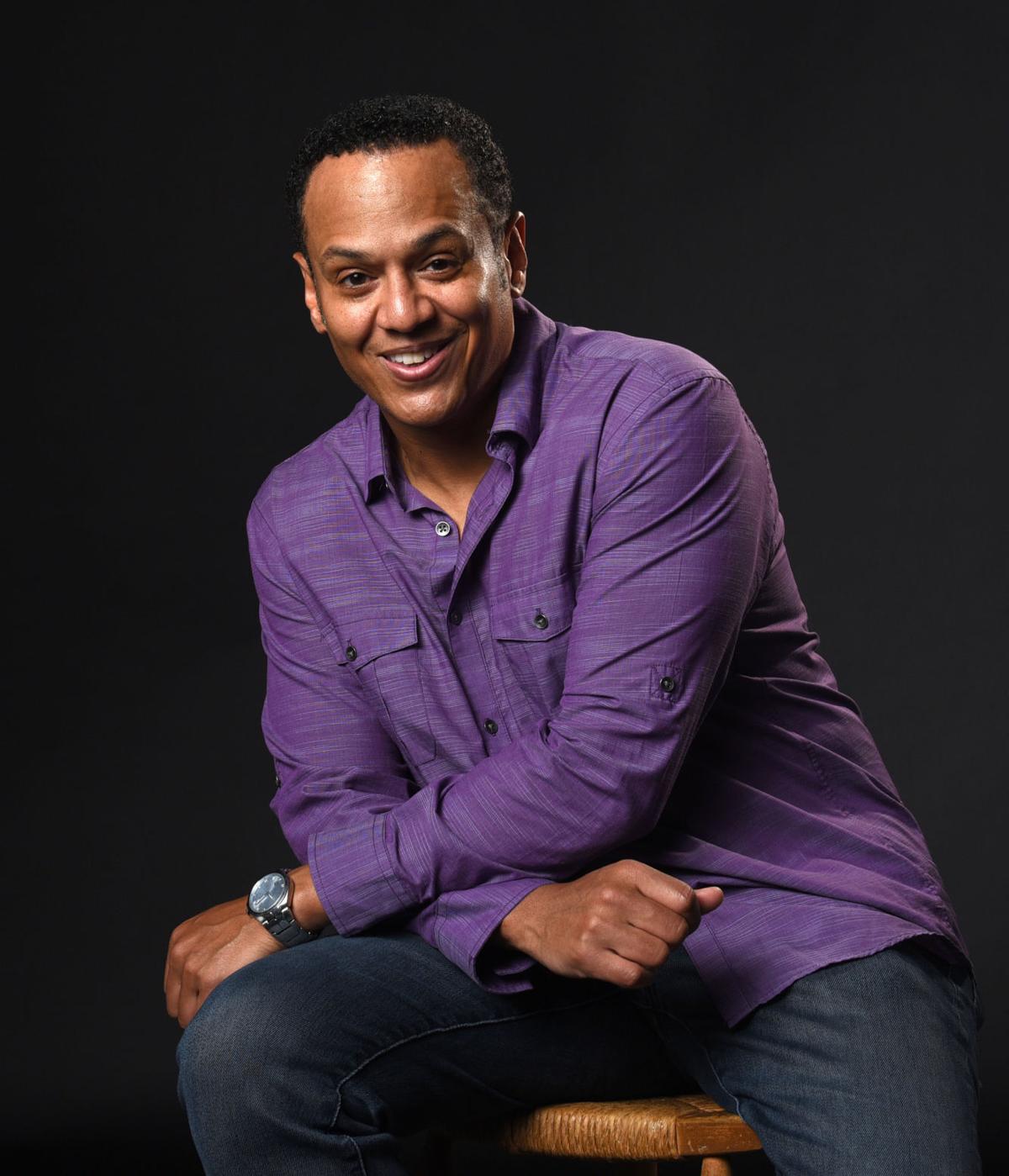