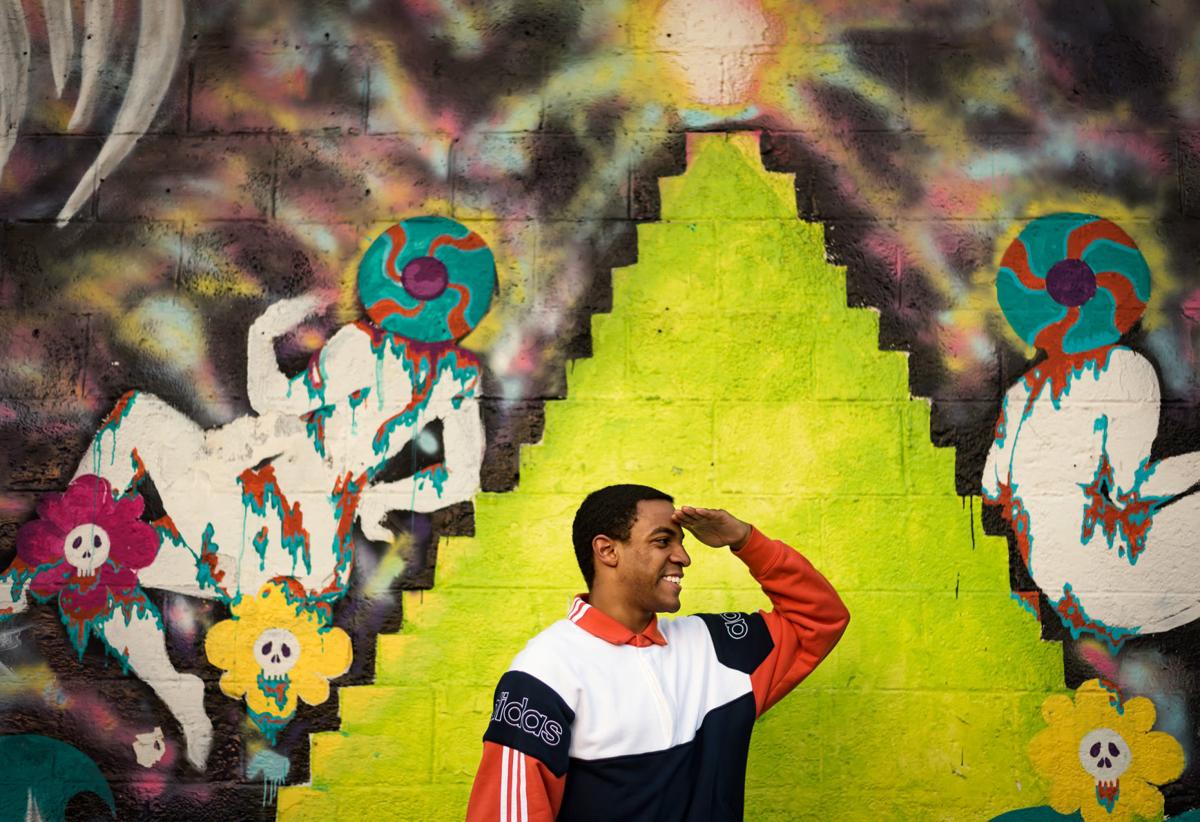 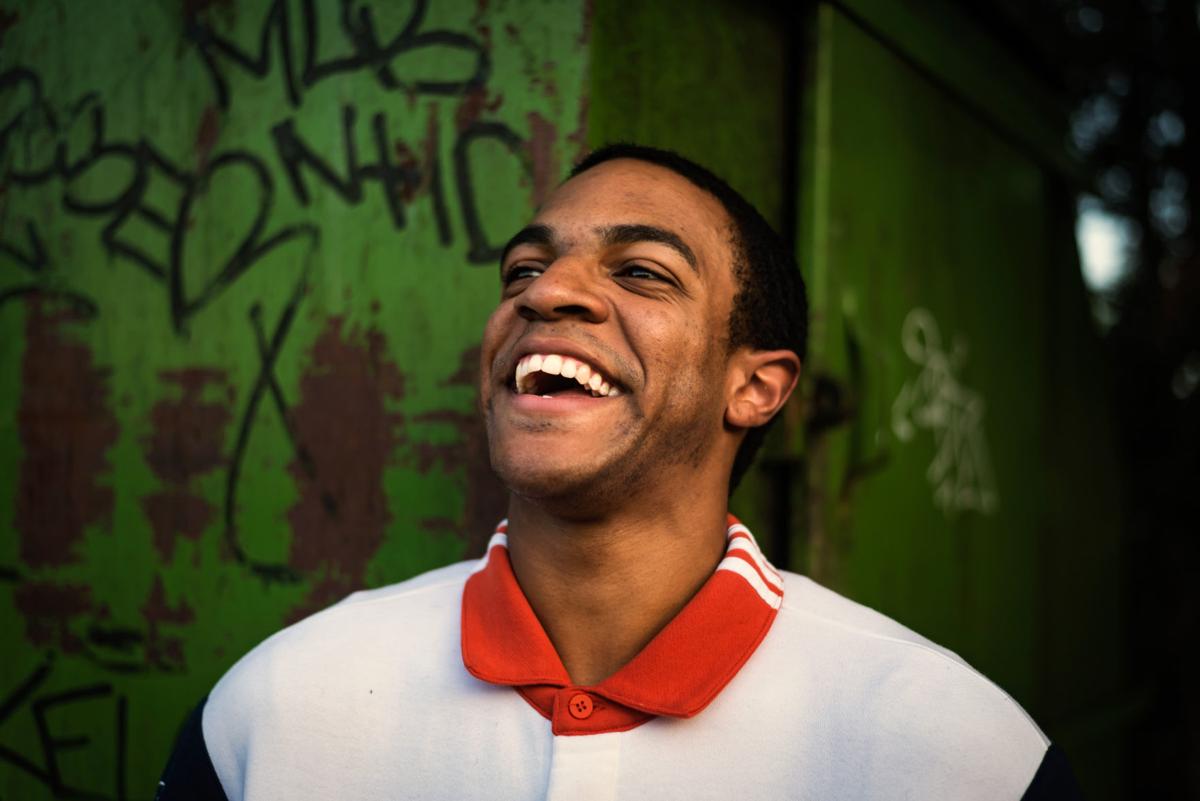 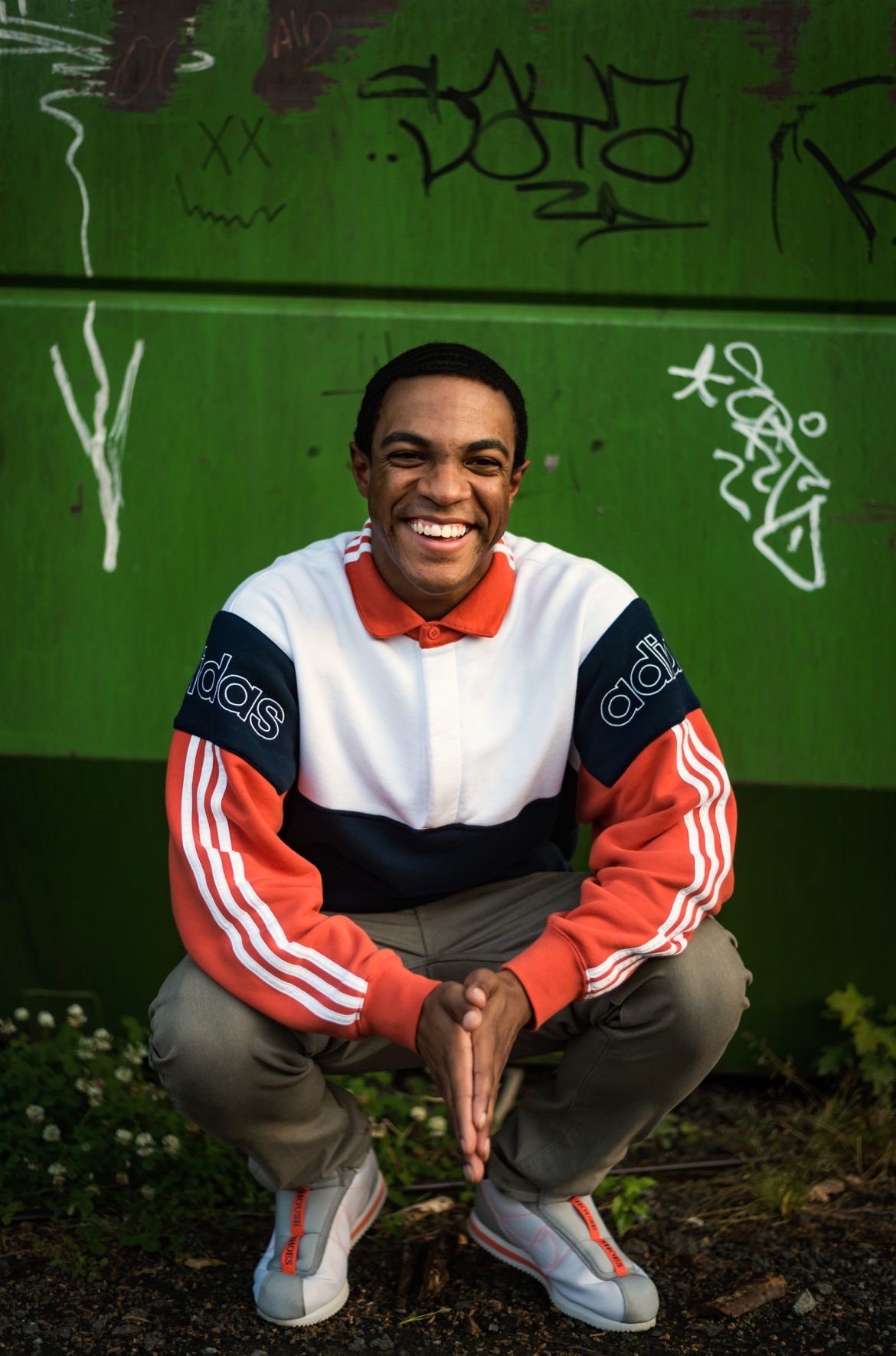 While a student at Parkland High School, DeJahzh Hedrick would scribble jokes, raps and other observations in a notebook with no real thoughts on what to do with it.

Turns out, he was practicing the art of writing material.

Hedrick, 24, is a stand-up comedian, serving as host of the weekly open-mic comedy nights at Monstercade, 204 W. Acadia Ave. He also performs regularly at the Idiot Box in Greensboro and Goodnights Comedy Club in Raleigh.

Raised on DVDs of such comedians as Cedric the Entertainer and Bernie Mac, Hedrick didn’t get behind the mic until one night about four years ago when he stopped by the old Laughing Gas comedy club on Peters Creek Parkway.

“I was hooked,” Hedrick recalled. “My jokes weren’t funny, but I was likable and people were encouraging.”

Hedrick doesn’t write political humor; his act focuses more on the world from his point of view.

“I’m more interested in people, and how we interact with each other,” Hedrick said.

As for aspirations, Hedrick said he wants to work on getting better.

“Like everyone else, I want to buy my mama a house, but I really want to get good at the art form. If I can get good at the craft, the other good stuff will come,” he said.

Answer: I like to think my stand-up is playfully subversive, shyly introspective and occasionally insidious. I like to flirt with biting social commentary and genuine silliness.

Answer: I’ve grown a lot since I first got on stage. I had no idea how to write jokes early on. I just had ideas of what I wanted to get across. I’m 3, going on 4, years now into doing this, and I’ve been writing and getting on stage everywhere I can. I write a lot and take a lot of chances on stage that have made me at least more confident up there.

Answer: I have many influences. I genuinely just love the art form, but I’d say Patrice O’Neal, Bill Burr and Dave Chappelle have had the greatest impact on what I do. I truly believe their comedy specials changed my life. It influenced the way I saw the world and especially how I approach crafting a joke.

Answer: The biggest challenge to me is always translating feelings into words. I don’t want anything lost in translation. “Funny” often to me is a visceral feeling, so being able to convert that feeling into an audible experience for a room full of strangers is always a daunting task.

Answer: It gives me an outlet, a purpose, a conduit for all my emotions good and bad. Many graveyards and prisons are filled with kids like me who couldn’t overcome their circumstances, partly because they never had a purpose greater than monetary pursuits. The whole world is a stage, and everybody has to play their part, cliché I know, but I’m a comic, that’s my purpose.

Answer: Keep doing what you do because somebody needs to see it, hear it, or feel it. If you’re good at something it’s a gift, and gifts are meant to be given. And never sacrifice your integrity for financial gain. Stand firm in what you believe. To whoever reads this: Yeah, I’m pretentious. What you gon’ do about it?!