A new coffee business has popped up in the Southside neighborhood of Winston-Salem.

The Carolina Classic Fair has published a menu for its drive-thru event scheduled for 11 a.m. to 7 p.m. Oct. 1-4.

As soon as he decided to play bass, Courtenay “Court” Wynter said he knew his dream of one day having a sports car was over.

Netflix delves into the 'human side' of Challenger disaster

After a six-month shutdown because of the ongoing COVID-19 pandemic, the Southeastern Center for Contemporary Art has reopened with sensible m… 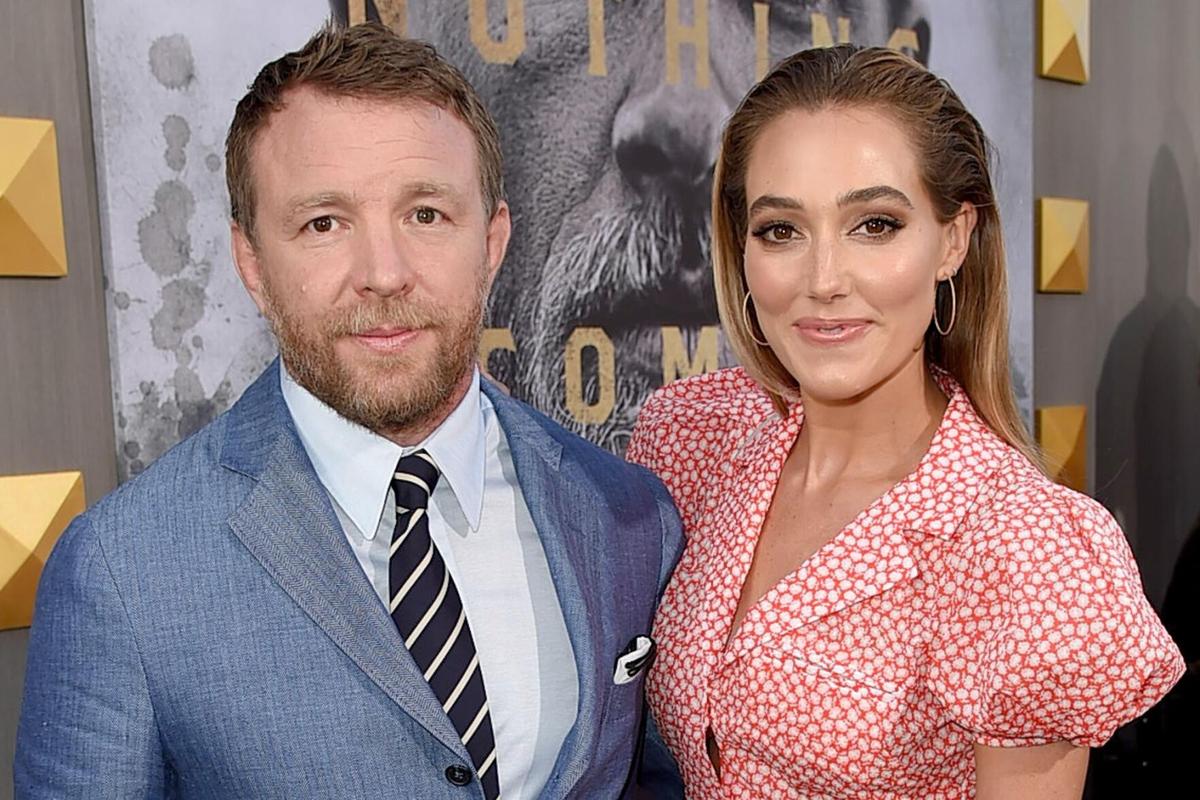 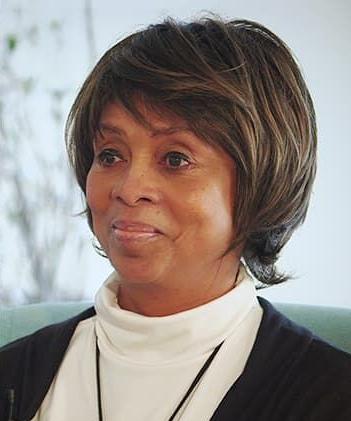 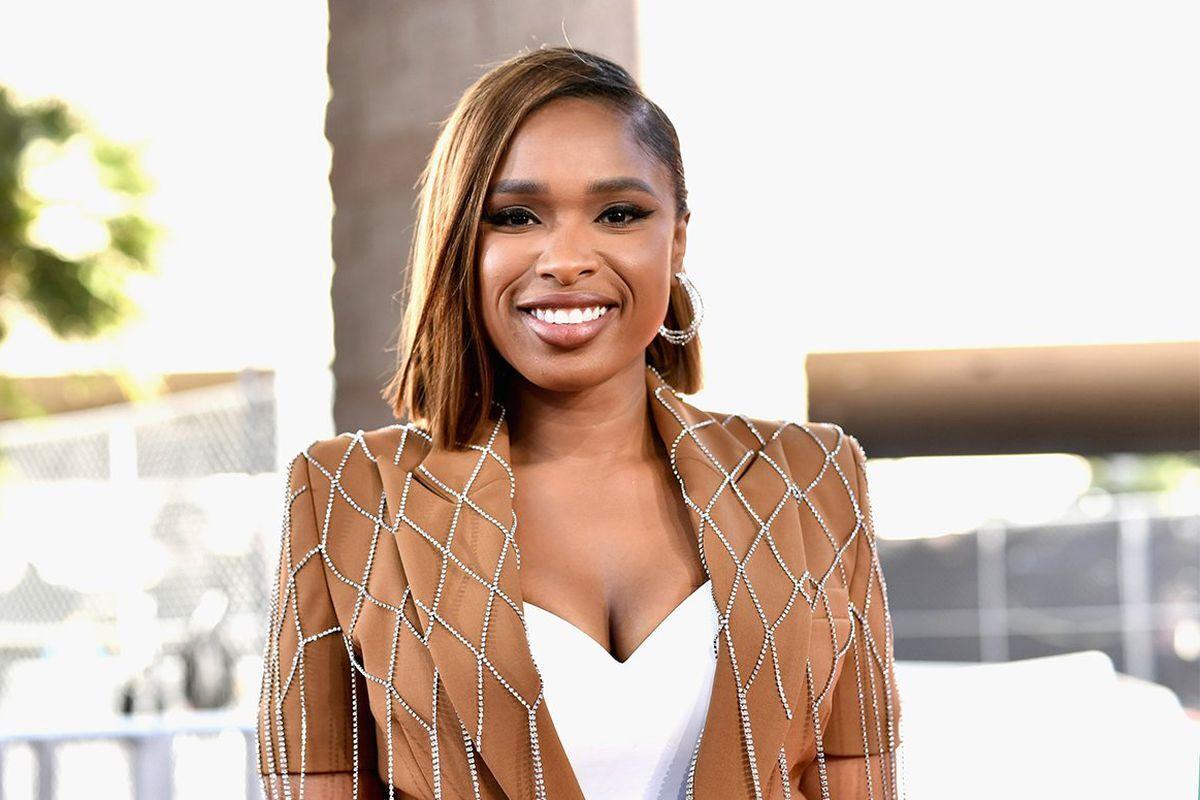 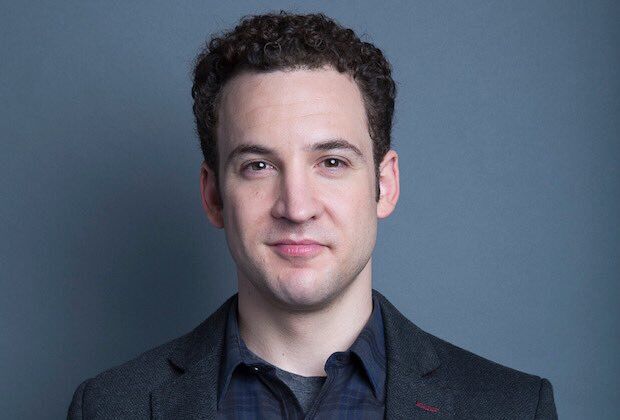 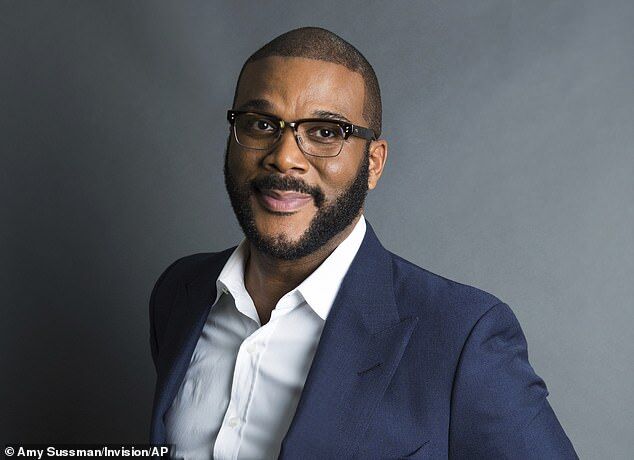 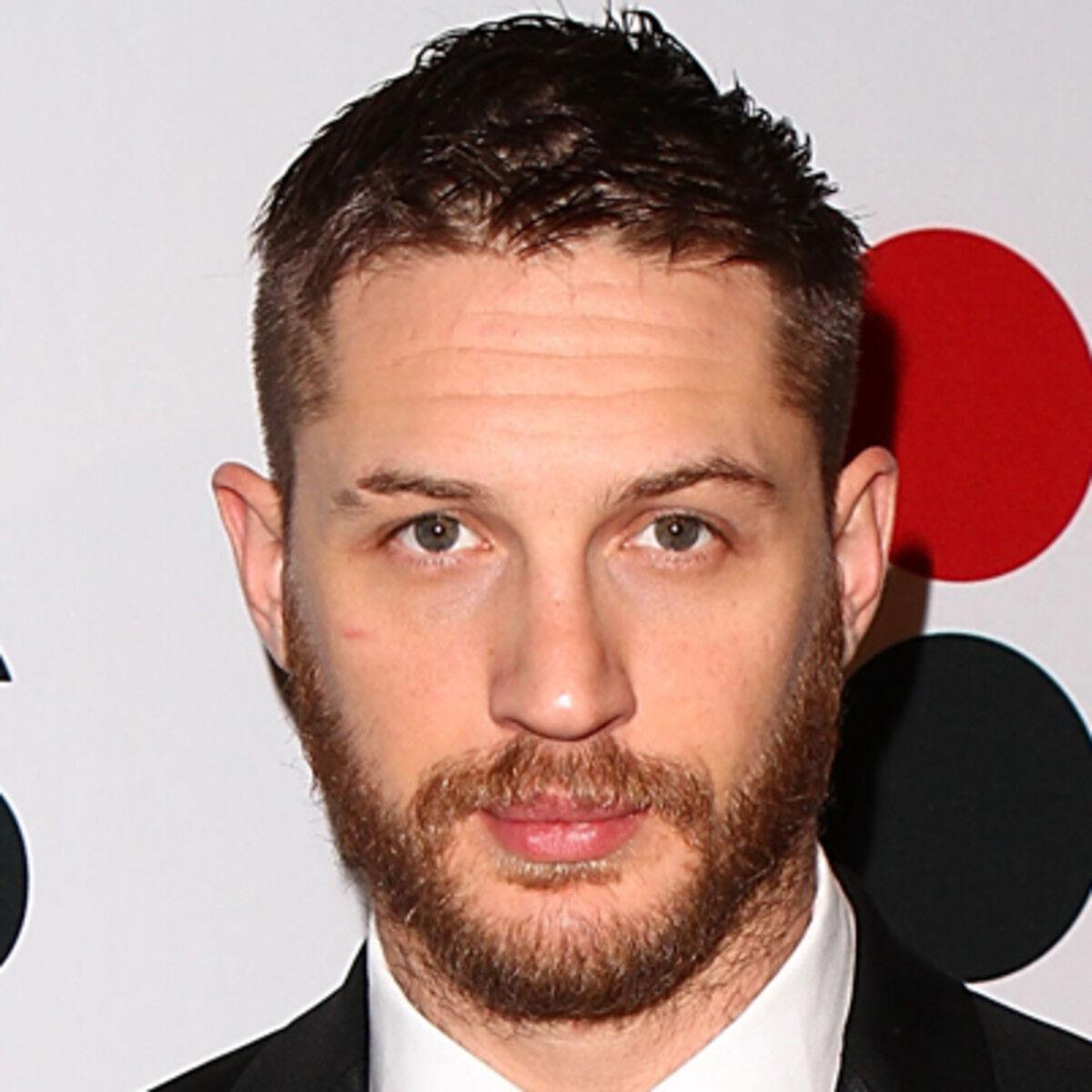 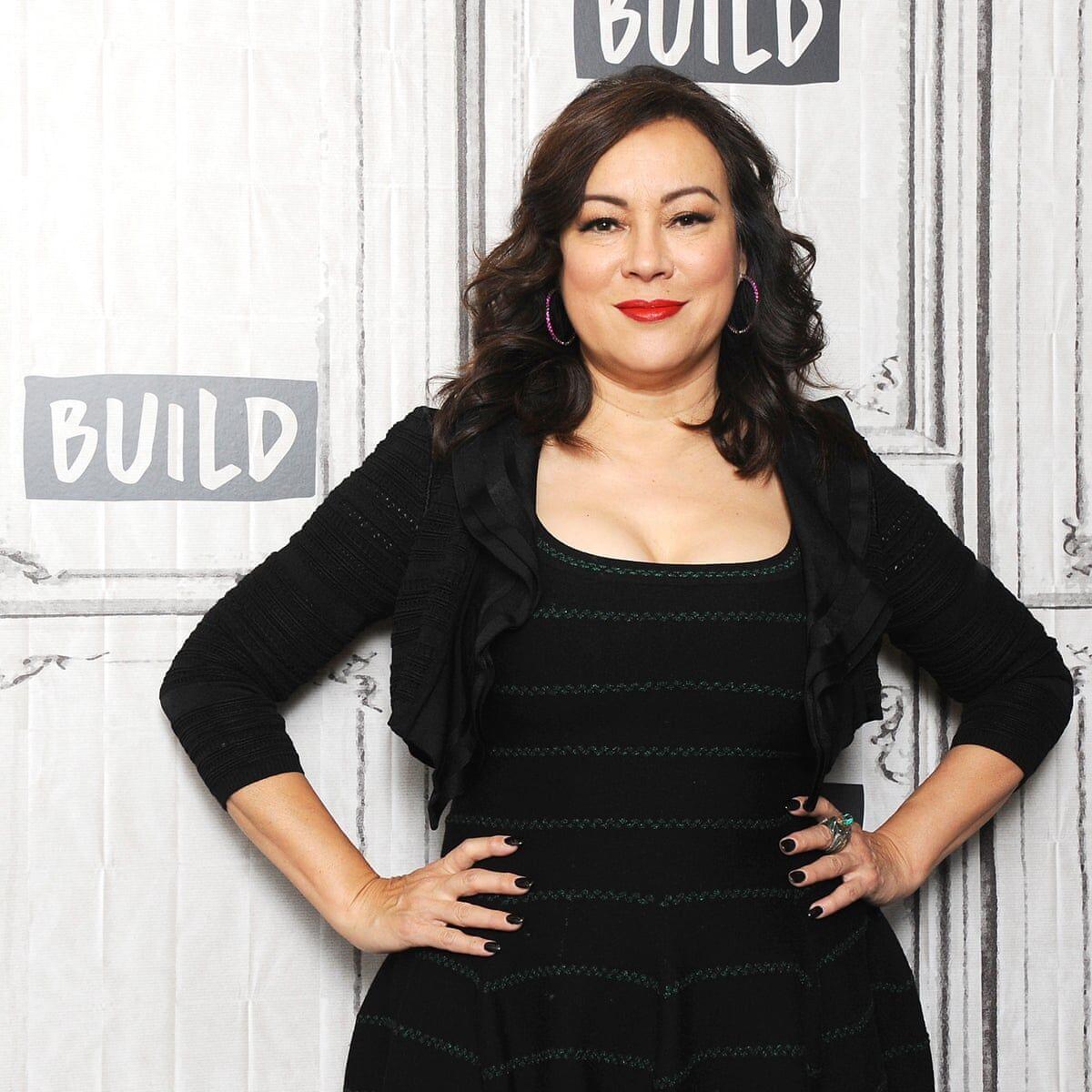