Uma Thurman reveals she had an abortion as a teen

Uma Thurman reveals she had an abortion as a teen

“THE ANDY GRIFFITH SHOW” EVENT: Mayberry Days will be from Sept. 21 to Sept. 26 in Mount Airy. The festival will feature guided tours of the A…

Bookmarks 2021 Festival will showcase 50 authors in person and virtually

Kat Chow, one of the 50 authors slated to participate in Bookmarks 2021 Festival of Books and Authors in downtown Winston-Salem Sept. 23-26, said she found herself drawn to stories about loss over and over, until she eventually wrote “Seeing Ghosts.”

Kernersville Spring Folly was moved to the fall this year because of the coronavirus pandemic. This year’s festival will be from Sept, 24 to 26 in downtown Kernersville. 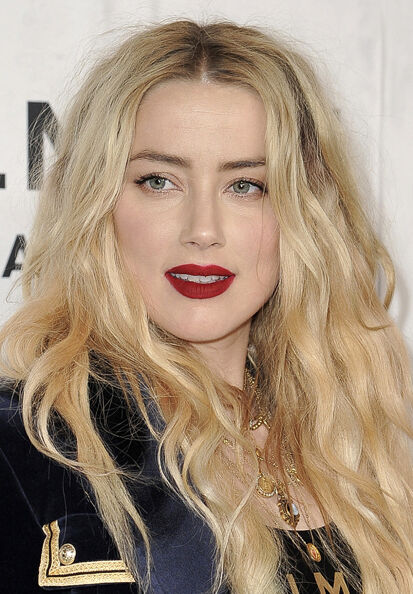 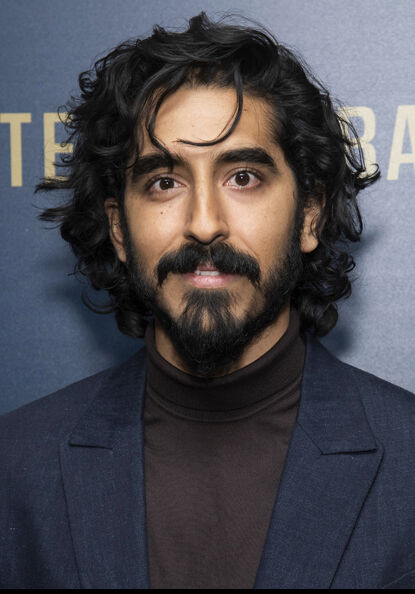 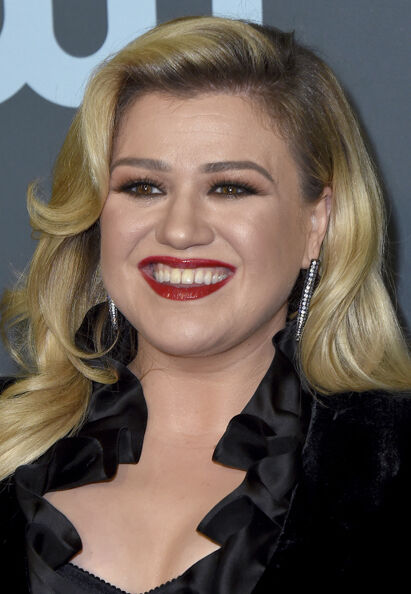 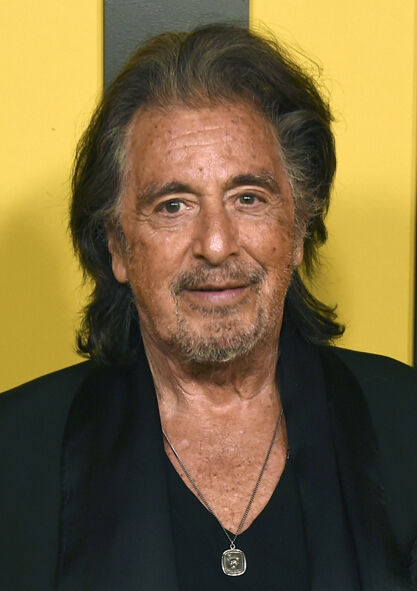 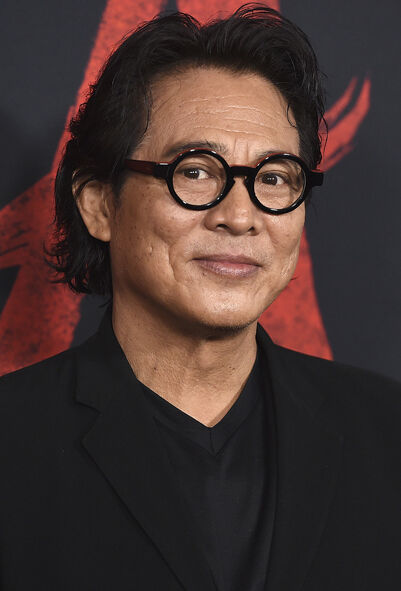 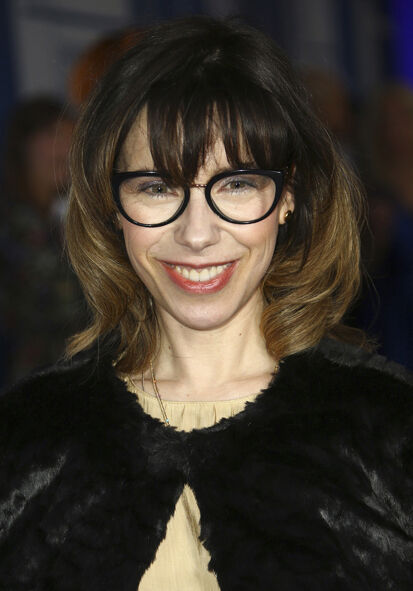 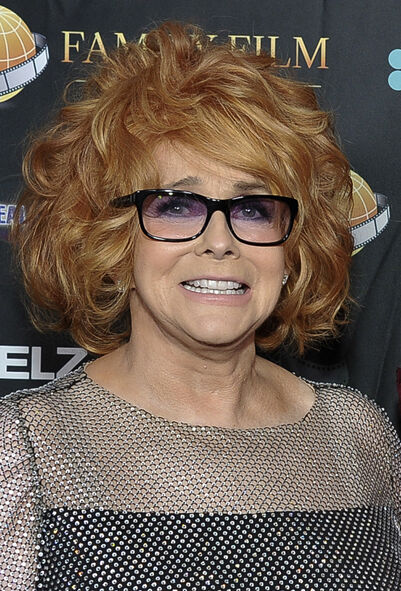