APRIL 21: Actor Elaine May is 89. Actor Charles Grodin is 86. Singer Iggy Pop is 74. Actor Patti LuPone is 72. Actor Tony Danza is 70. Actor James Morrison (“24”) is 67. Actor Andie MacDowell is 63. Singer Robert Smith of The Cure is 62. Guitarist Michael Timmins of Cowboy Junkies is 62. Actor-director John Cameron Mitchell (“Hedwig and the Angry Inch”) is 58. Rapper Michael Franti of Spearhead is 55. Actor Leslie Silva (“In the Dark,” “Providence”) is 53. Actor Toby Stephens (“Die Another Day”) is 52. Singer Glen Hansard is 51. Comedian Rob Riggle is 51. Comedian Nicole Sullivan (“King of Queens”) is 51. Guitarist David Brenner of Theory of a Deadman is 43. Actor James McAvoy (“The Last King of Scotland,” “The Chronicles of Narnia”) is 42. Actor Terrence J (“Think Like a Man”) is 39. Actor Christoph Sanders (“Last Man Standing”) is 33. Actor Frank Dillane (“Fear the Walking Dead”) is 30. Singer Sydney Sierota of Echosmith is 24.

Pie Guys Pizza & More at 3425 Kinnamon Village in Clemmons reopened last week, about two months after a Feb. 24 fire shut down the restaurant.

'It is life-saving': Elliot Page opens up to Oprah about surgery

Actor Elliot Page is revealing how happier he feels after having top surgery and how important he believes it is to support health care for transgender people.

The national tour of the Broadway megahit "Hamilton" will make its Triad premiere in 2022 at the new downtown Steven Tanger Center for the Performing Arts in Greensboro.

Your birthday May 2: You are in a good position to make things happen and use your skills to reach your destination. Positive change can be yo… 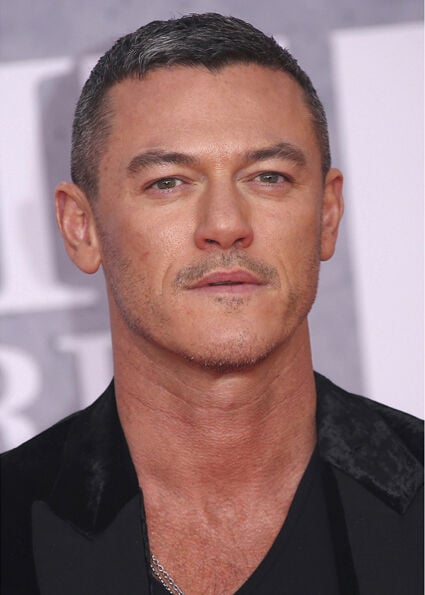 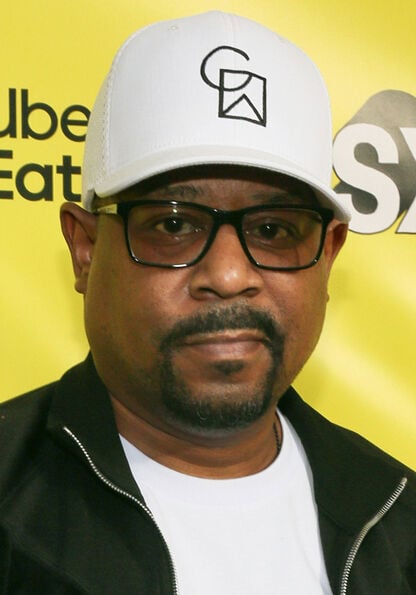 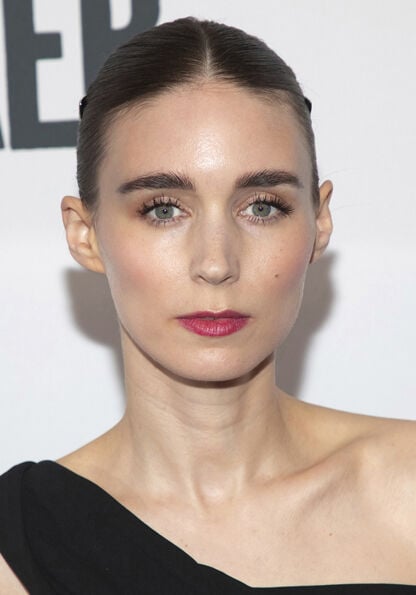 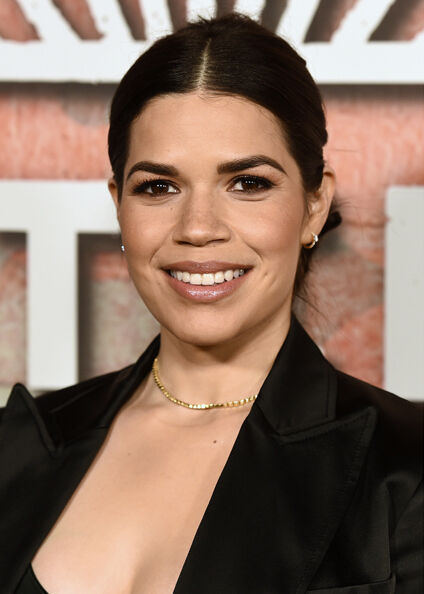 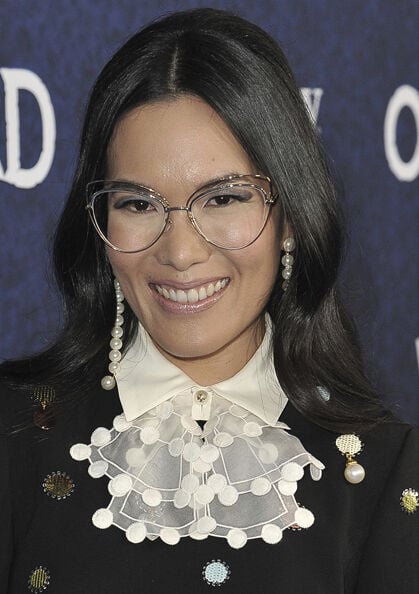 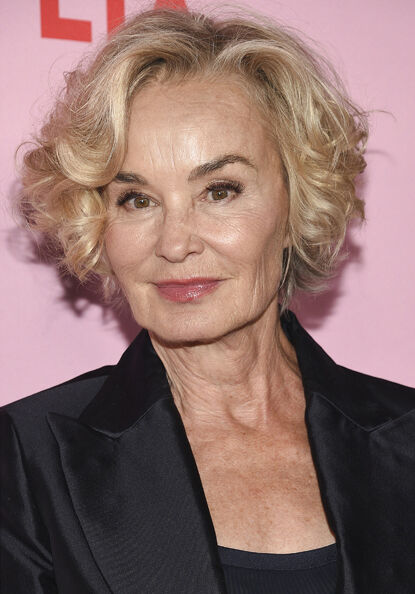 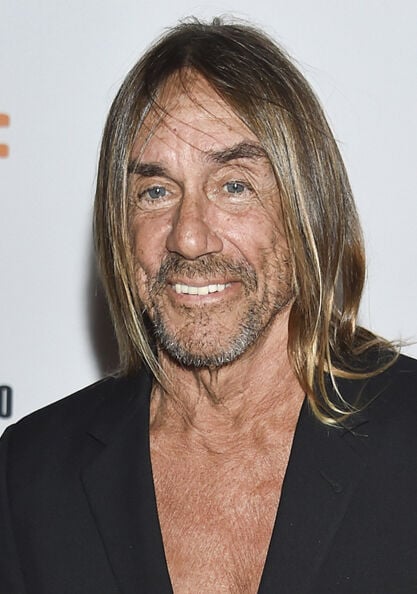