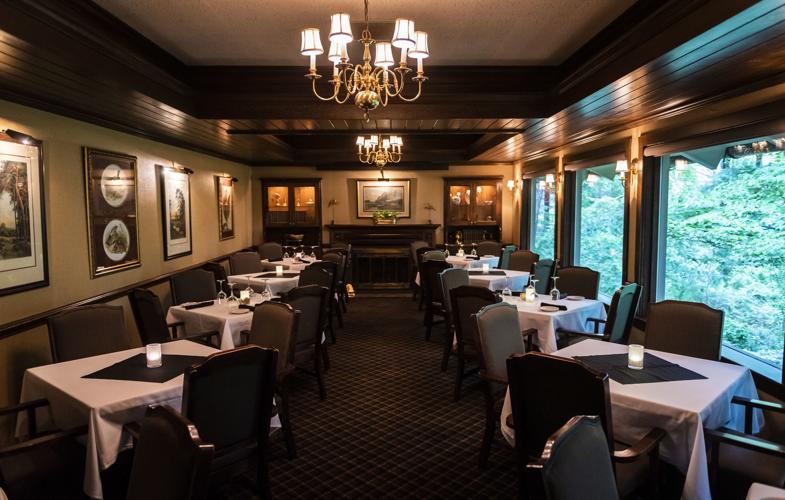 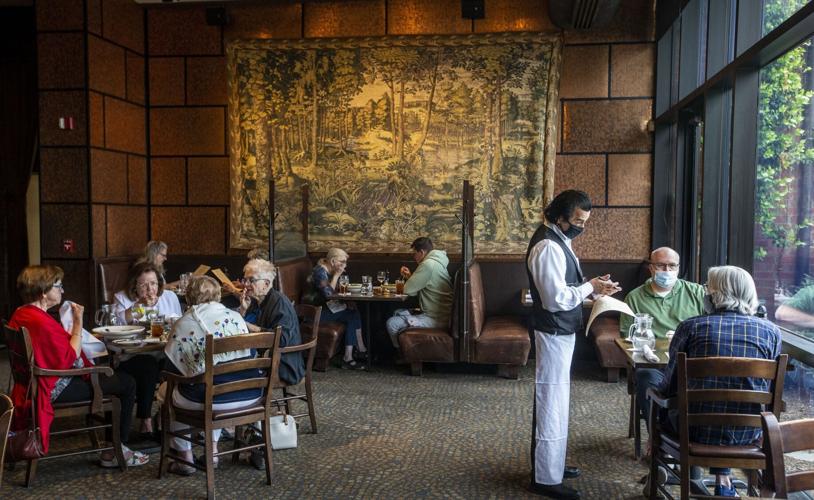 Two Winston-Salem restaurants and three Greensboro restaurants were among the winners of Wine Spectator’s 2022 Restaurant Awards, given for those establishments with notable wine programs.

This year, Wine Spectator magazine gave 3,169 awards in 50 U.S. states and about 70 other countries.

In Winston-Salem, it cited Ryan’s Restaurant and Village Tavern.

All five received the first-tier Award of Excellence. (The program has two higher awards, Best of Awards of Excellence and Grand Award for restaurants with more extensive wine lists.)

“These awards not only guide our readers to dining establishments with impressive wine lists and outstanding service, but also serve to honor restaurants for their achievements and commitment to maintaining pristine cellars,” said Marvin R. Shanken, Wine Spectator’s editor and publisher. “We are thrilled to reveal our 2022 Dining Guide, which points to places where wine drinkers are warmly welcomed.”

The Restaurant Awards program does carry an entry fee but is open to all restaurants that meet certain criteria.