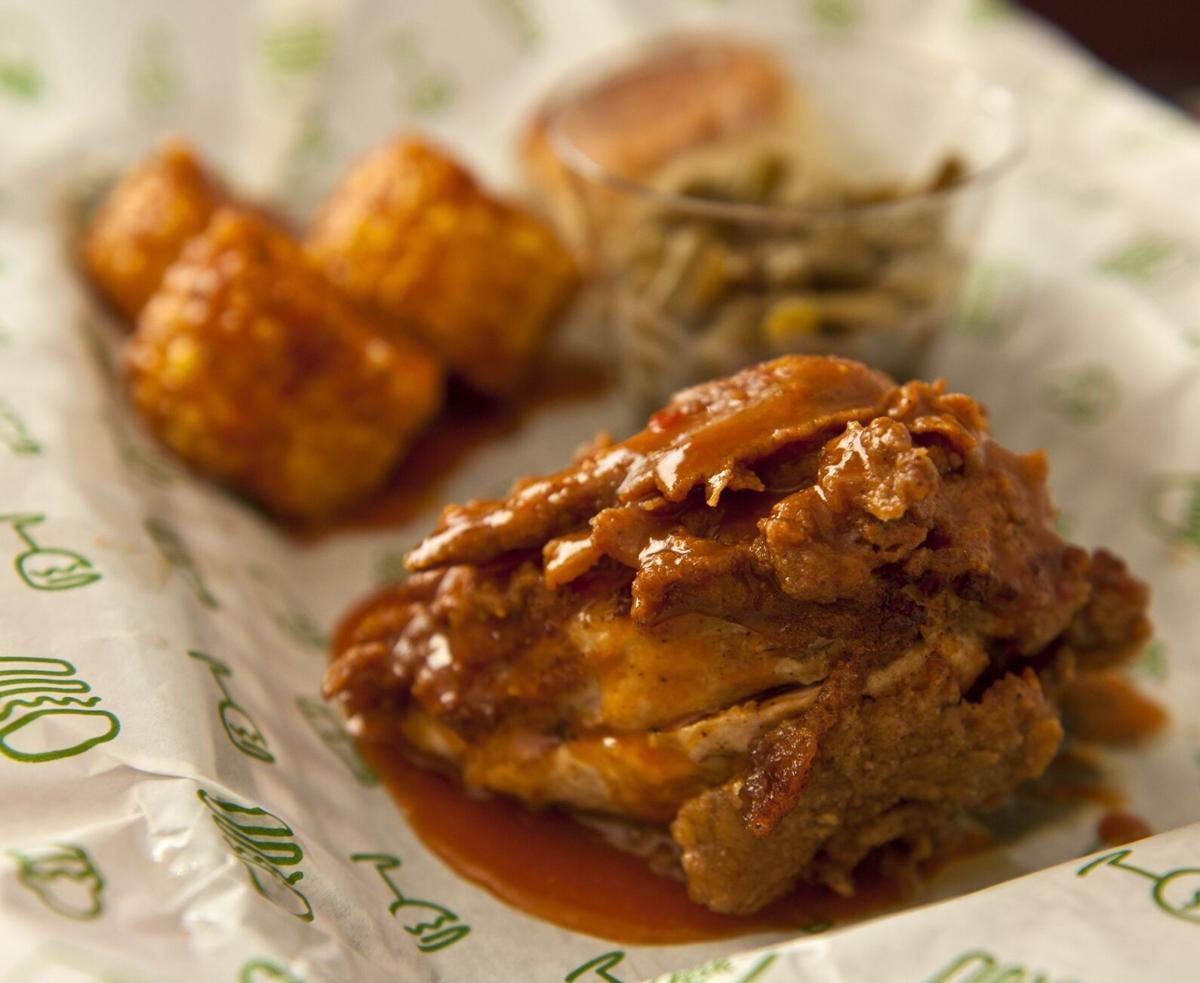 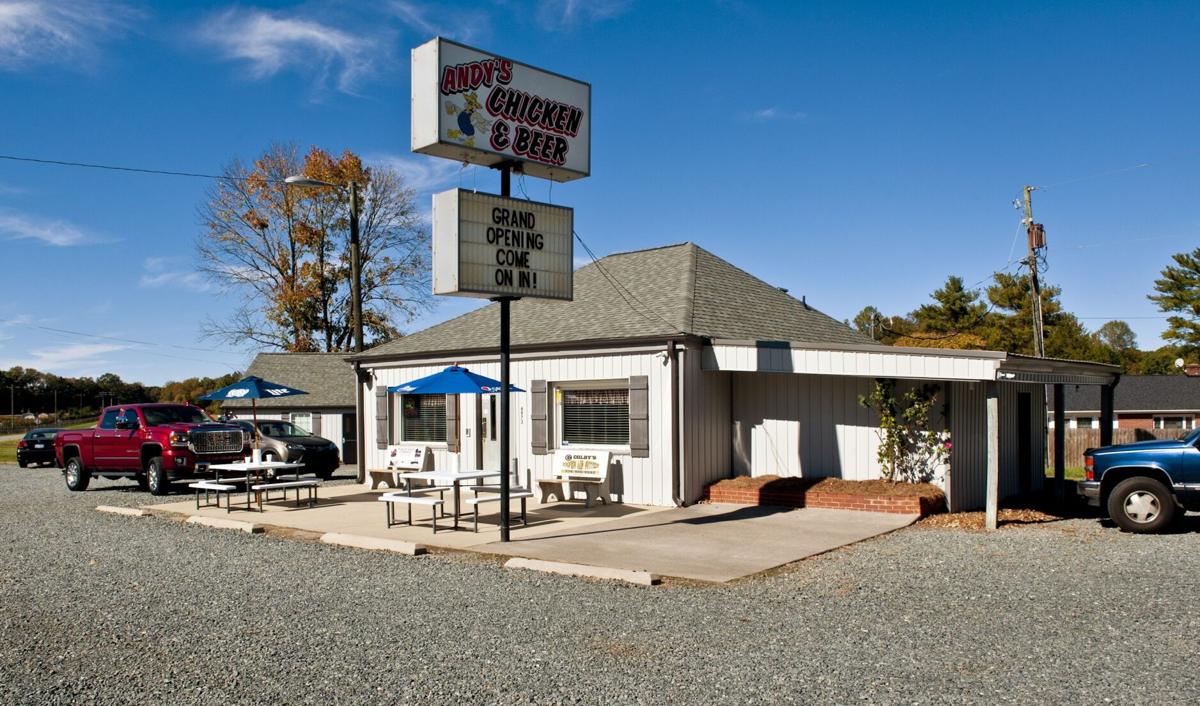 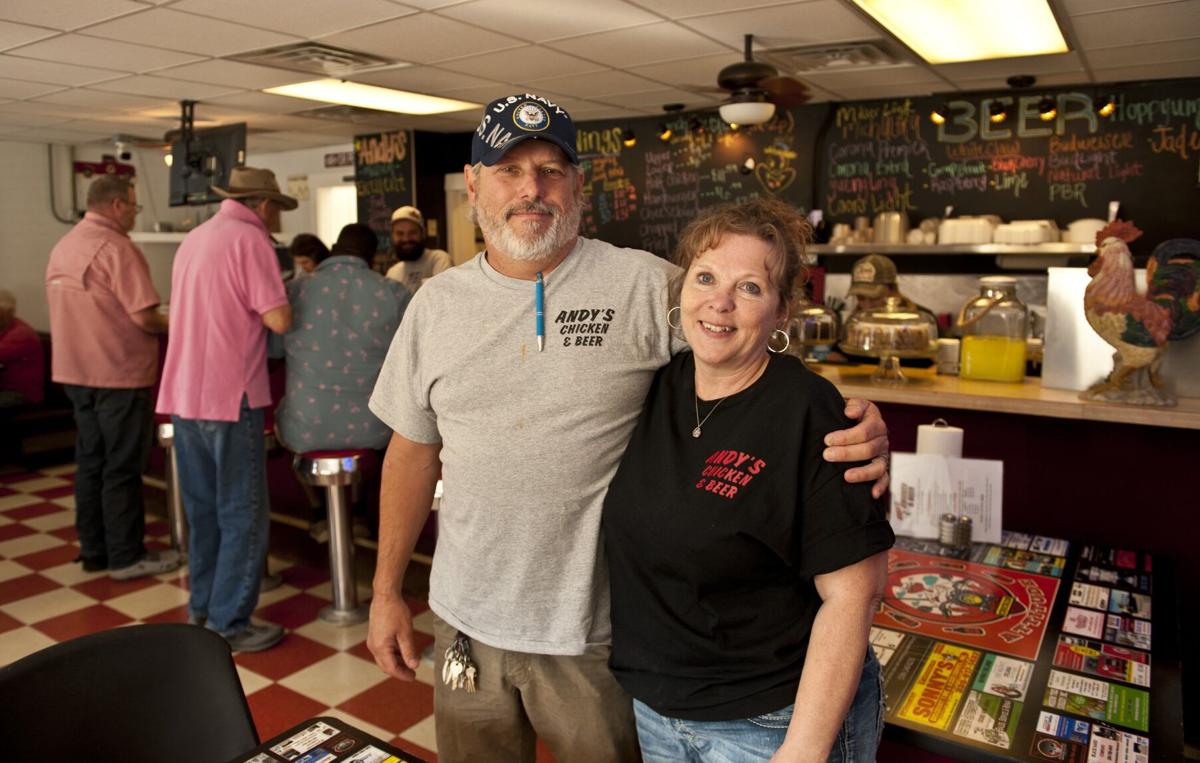 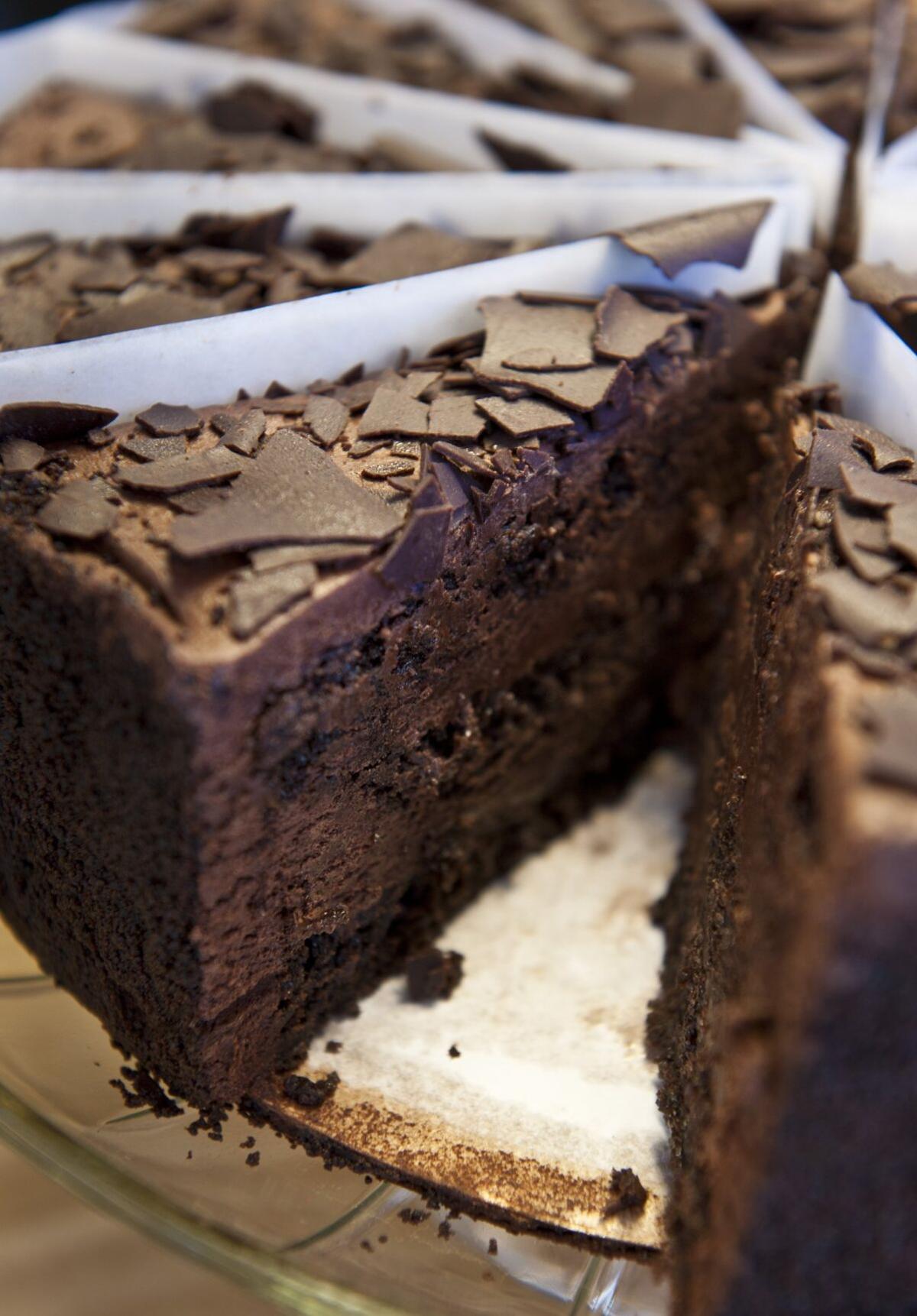 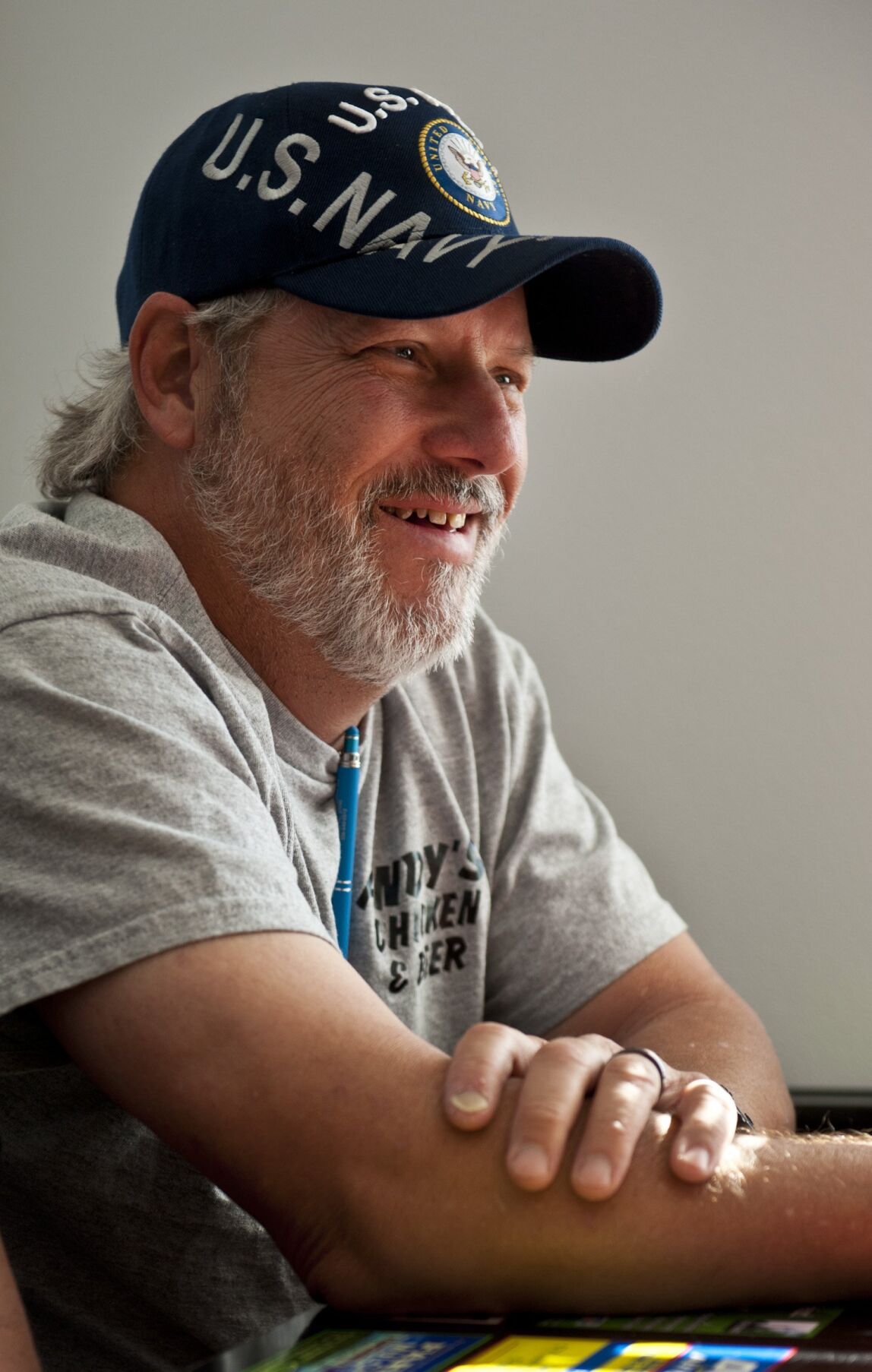 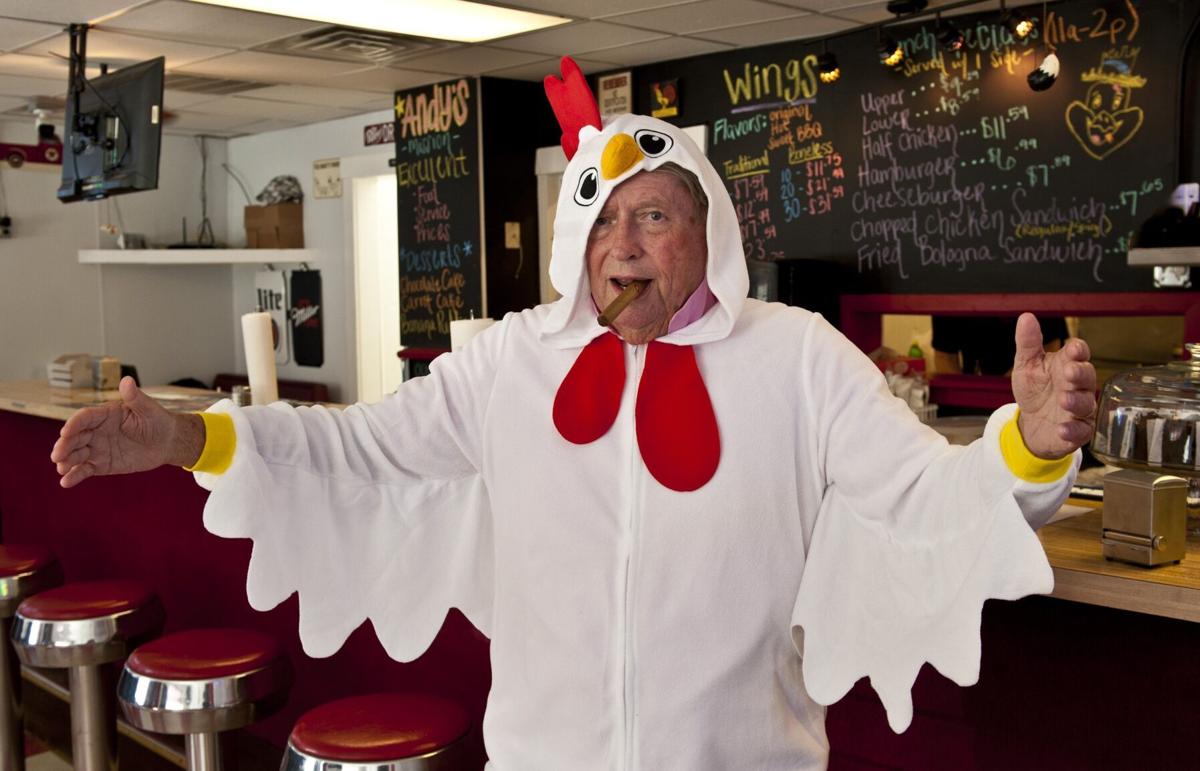 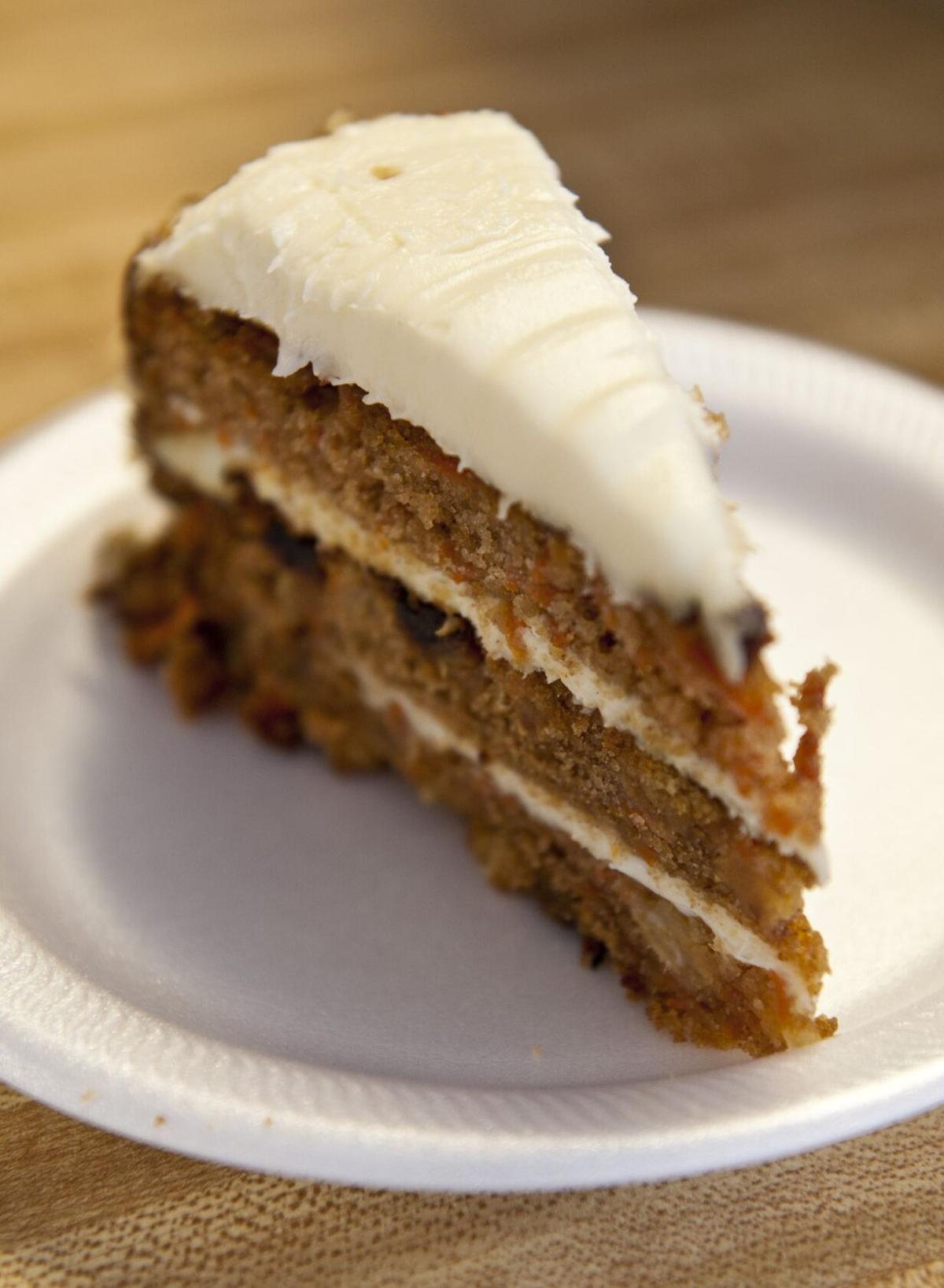 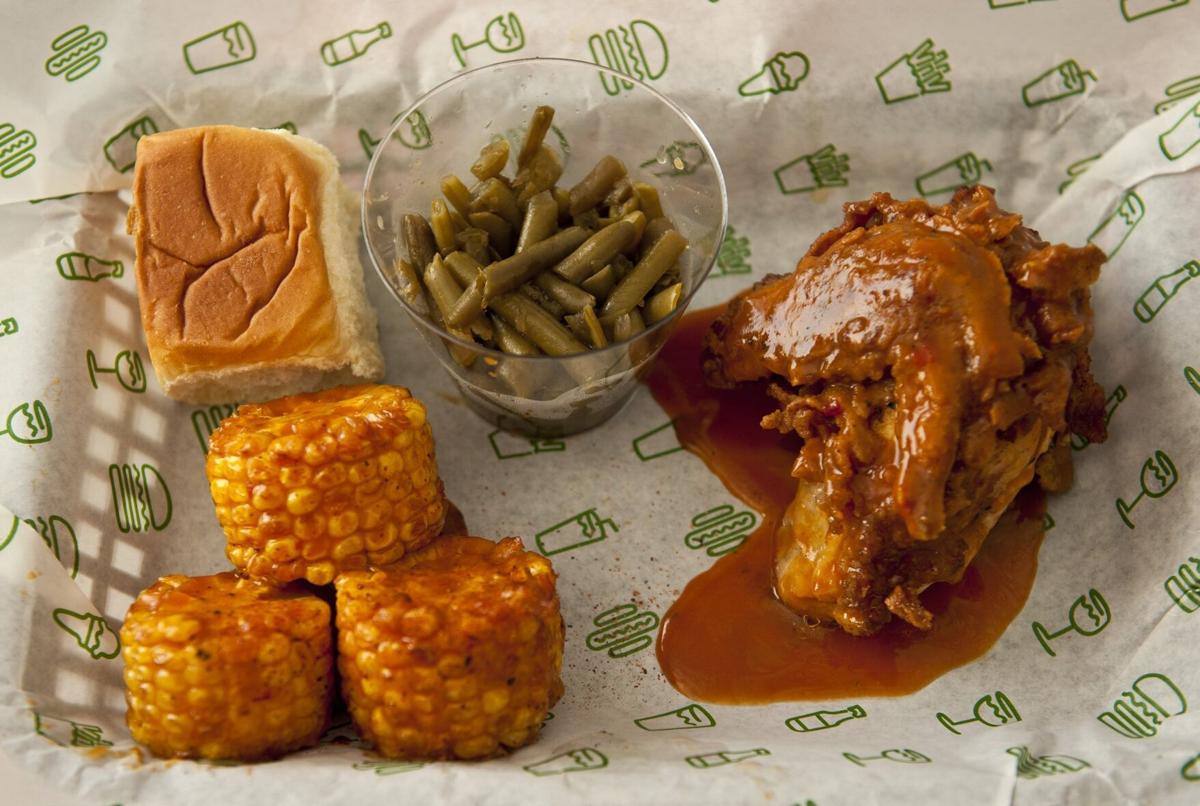 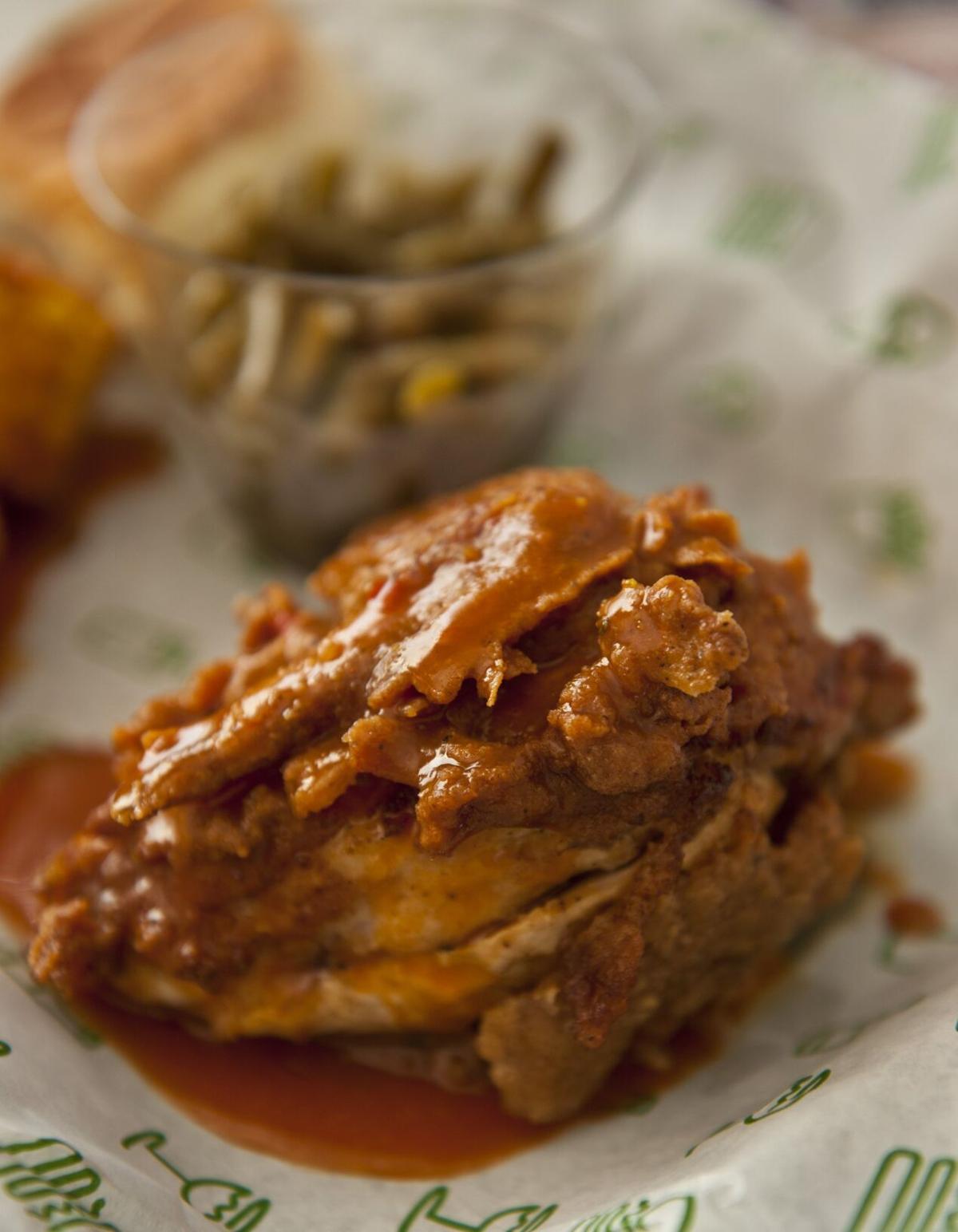 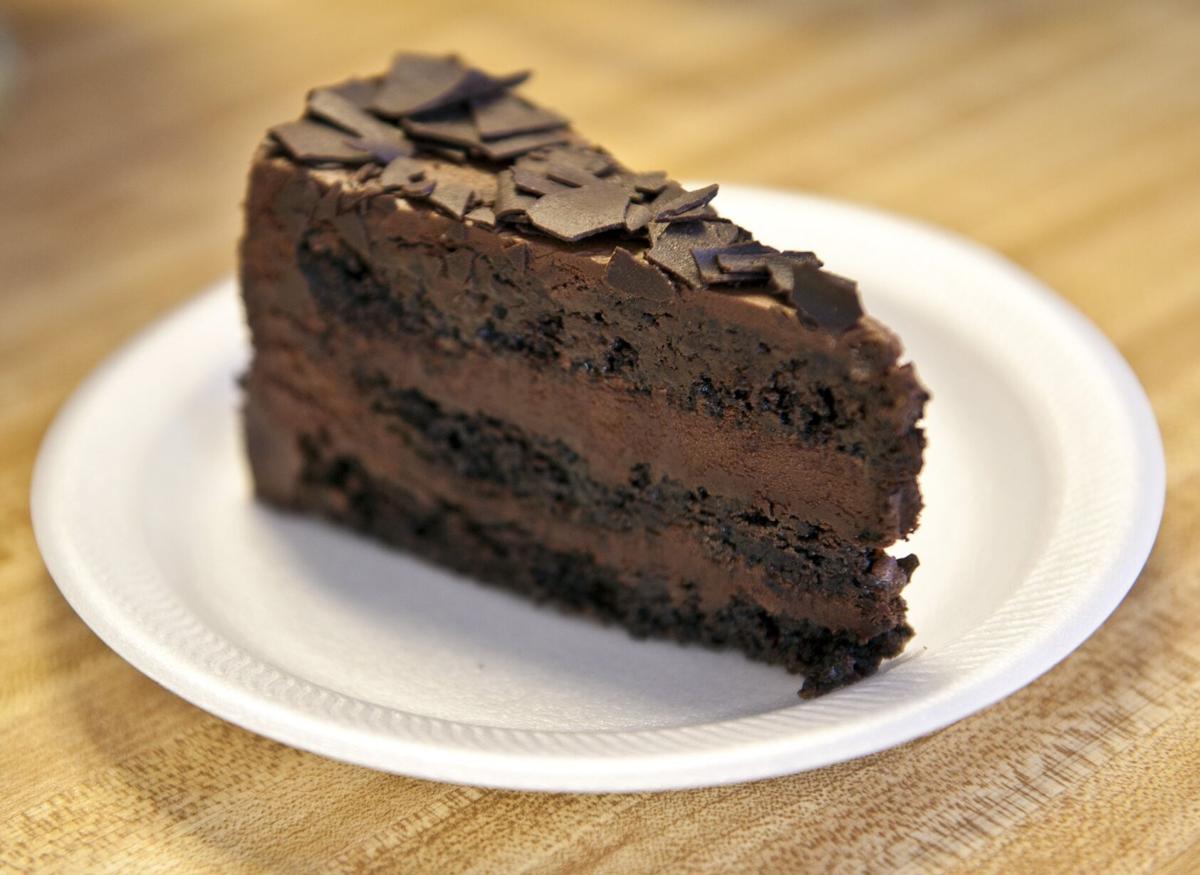 A new chicken restaurant has opened at 6973 Yadkinville Road in Pfafftown — the former home of Ted’s Famous Chicken.

Andy’s Chicken & Beer had its grand opening Oct. 27, serving a menu that focuses on fried chicken dipped in hot sauce.

Dennis and Barbara Martin closed Ted’s at that location in April after 21 years in business there. They reopened Ted’s on Oct. 14 at a new location, 6489 Shallowford Road in Lewisville.

Danny Thomas said he was originally looking for a space to rent for a bar this spring. When he spoke with property owner Edna Money about renting a separate building on the property, he learned that she was interested in selling the entire property. And that’s when he started entertaining the idea of opening a restaurant.

Now, he, partner Joy Caudle and their silent investors have an informal lease-to-buy agreement.

After talking with Money, they decided to open a chicken restaurant very similar to Ted’s. That’s because Money herself ran a similar restaurant in that spot from the 1980s to 1990s, when she rented it to Ted Briggs Sr., who founded Ted’s Famous Chicken.

Money said she shared her recipe for the chicken and sauce with Thomas and Caudle.

Thomas is a retired Duke Energy employee. Caudle said she has run a mobile food business, Mountain Top Concessions, for about 15 years.

Thomas said that the restaurant is named after a longtime friend of his, Andy Blackwell of Columbia, S.C.

Anyone who has eaten at Ted’s will notice that Andy’s has an almost identical menu. “It’s the same but different,” Thomas said.

Money said that her sauce recipe is slightly different from Ted’s. And Thomas said that Money’s sauce has been tweaked under chef Paul Sajeski, who previously worked at such restaurants as Firebirds, Longhorn Steakhouse and Foothills Brewpub.

“We made the sauce thicker, so it sticks to the chicken better,” Thomas said.

Andy’s sells bone-in fried chicken, dipped in hot sauce, by the half or quarter. A half-chicken with two sides and a roll sells for $12.95. An upper quarter (breast and wing) costs $10.59 with sides; a lower quarter (leg and thigh) costs $9.49.

Chopped chicken is available on a plate with sides for $7.70 or on a sandwich with one side for $7.29. “It’s the fried chicken, that’s pulled like barbecue, then soaked or marinated in the hot sauce,” Caudle said.

Other items include hamburgers, hot dogs and bologna sandwiches.

There also are such desserts as chocolate cake, carrot cake and banana pudding.

Thomas said he is currently working out some zoning issues, but he has plans to expand with a bar in the adjacent building and to create a patio with cornhole games and more between the two buildings.

Tucked away in the clubhouse at Heather Hills Golf Course off Ebert Road, a small café is giving a Winston-Salem woman a second career and a c…

This recipe provides all of the warm, comforting satisfaction of a Sunday roast with a lot less effort and time, thanks in large part to thick…