A veteran Winston-Salem bartender is stepping out with a new cocktail lounge downtown.

Canteen owner Claire Calvin — who also owns The Porch Kitchen & Cantina and Alma Mexicana — plays host to the new cocktail lounge, but she has handed the reins to bartender/manager Aaron Smith to fulfill his vision of what a bar should be.

Smith, 32, has mixed drinks not only at The Porch, Canteen and Alma, but also such places Eastern Standard, Joyner’s and Six Hundred Degrees.

“I’ve been bartending for over a decade, so this is kind of how I think things should be,” he said.

Smith said the concept really grew out of his Instagram account. He was posting photos of a lot of his favorite original cocktails online, and he garnered a following. “Then Claire hit me up to take over the space when they aren’t doing private events,” he said.

Though once a restaurant, bar and market, Canteen has restricted itself to private events for the past year or more — till now.

Calvin said she plans to continue to rent out the space for private events, but whenever the space is not rented, Smith and Shake Pour Drink will take over.

Though Shake Pour Drink will offer beer on tap and wine, the focus will be on craft cocktails. The cocktail menu contains six of Smith’s original cocktails on one side and six of his favorite classic cocktails on the other.

The classics ($12) include Aperol spritz, “goldfashion” with bourbon and honey syrup, and strawberry Cosmo.

“I’m definitely into the creativity,” Smith said. “I like to create cocktails daily.”

Of the atmosphere at Shake Pour Drink, Smith said, “I’ve always been a fan of dimly lit bars — where you get to choose if you want to be seen.”

Smith has plans for special events in the space. Shake Pour Drink hosted a drag show on Oct. 28. Smith would like to have a DJ come in some time to play dance music. He also is interested in collaborations of various kinds.

Delurk Gallery is currently hanging artwork in the space. Smith is planning a “whisker wars” facial-hair competition for the end of the month. Food pop-ups also are on the table.

“I really want to do collaborations, whether it’s with barbers, artists, musicians, chefs. I’m trying to tap into anything creative, even food.”

His dream bar — or "cocktail lounge" as he prefers — he said, “is always evolving.” 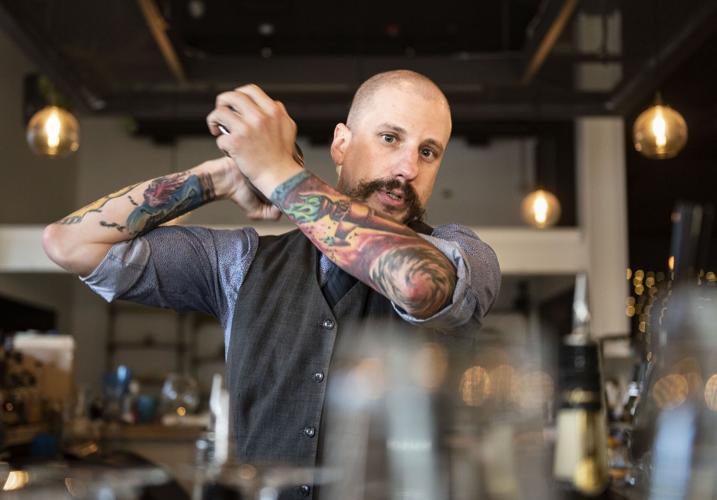 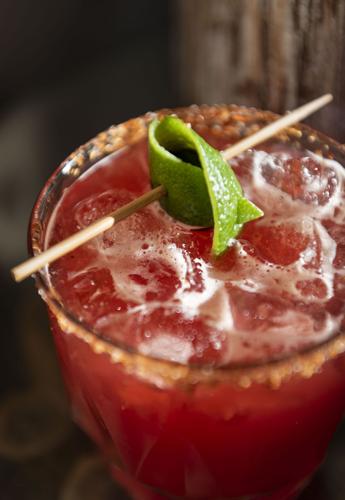 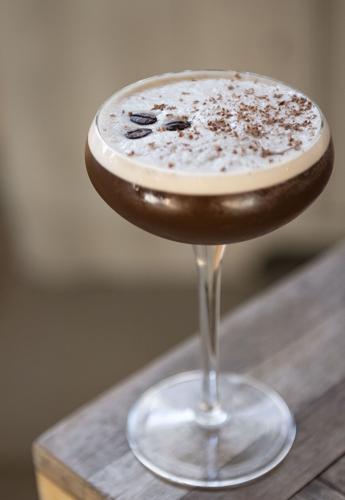 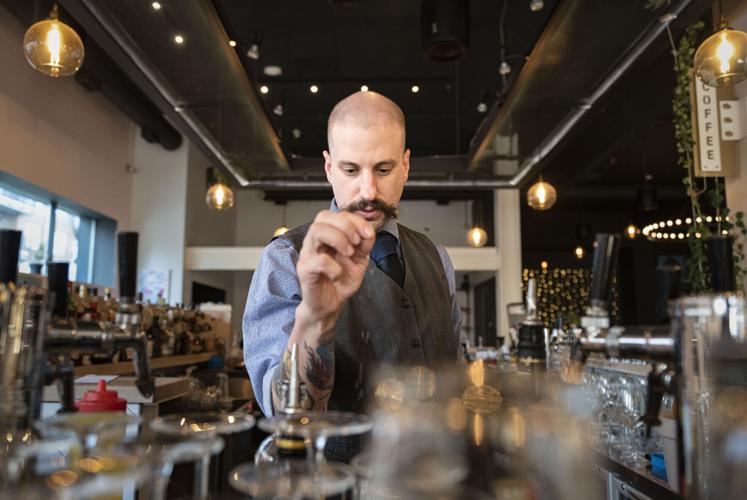 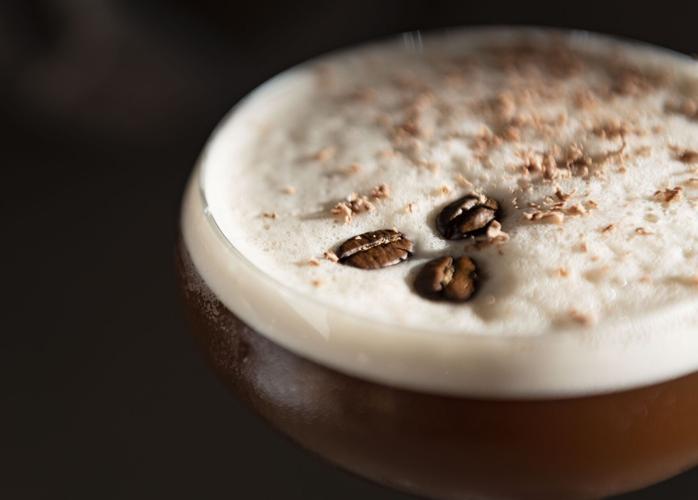 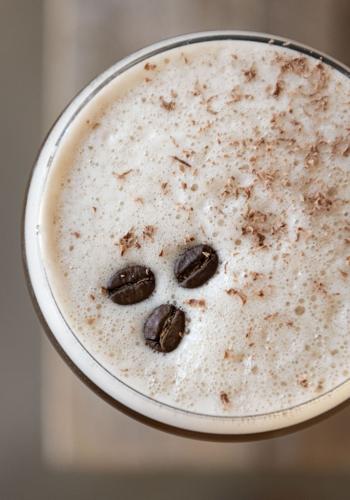 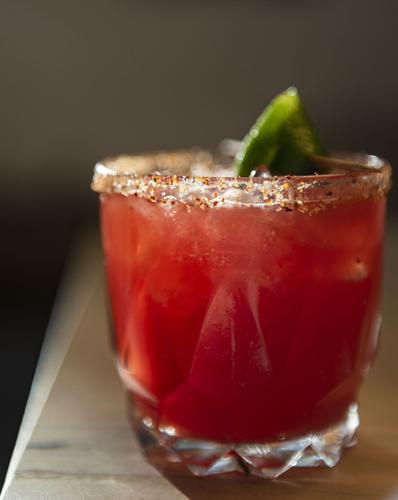 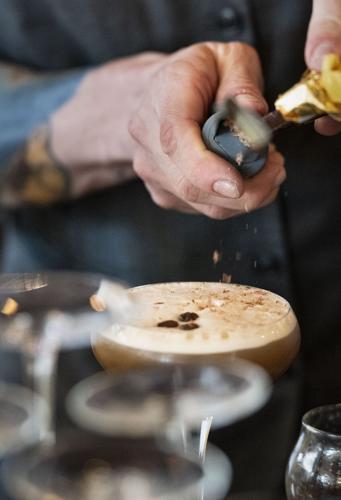 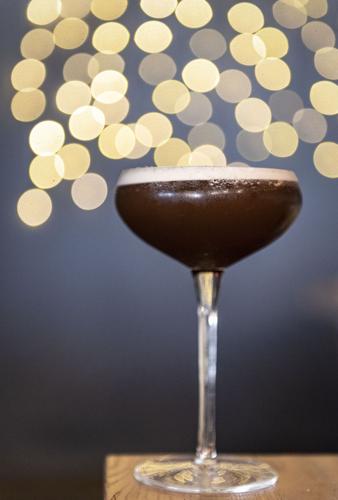 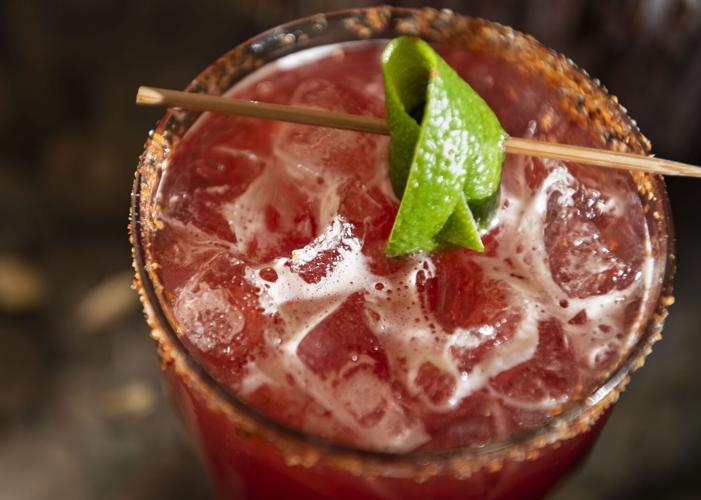