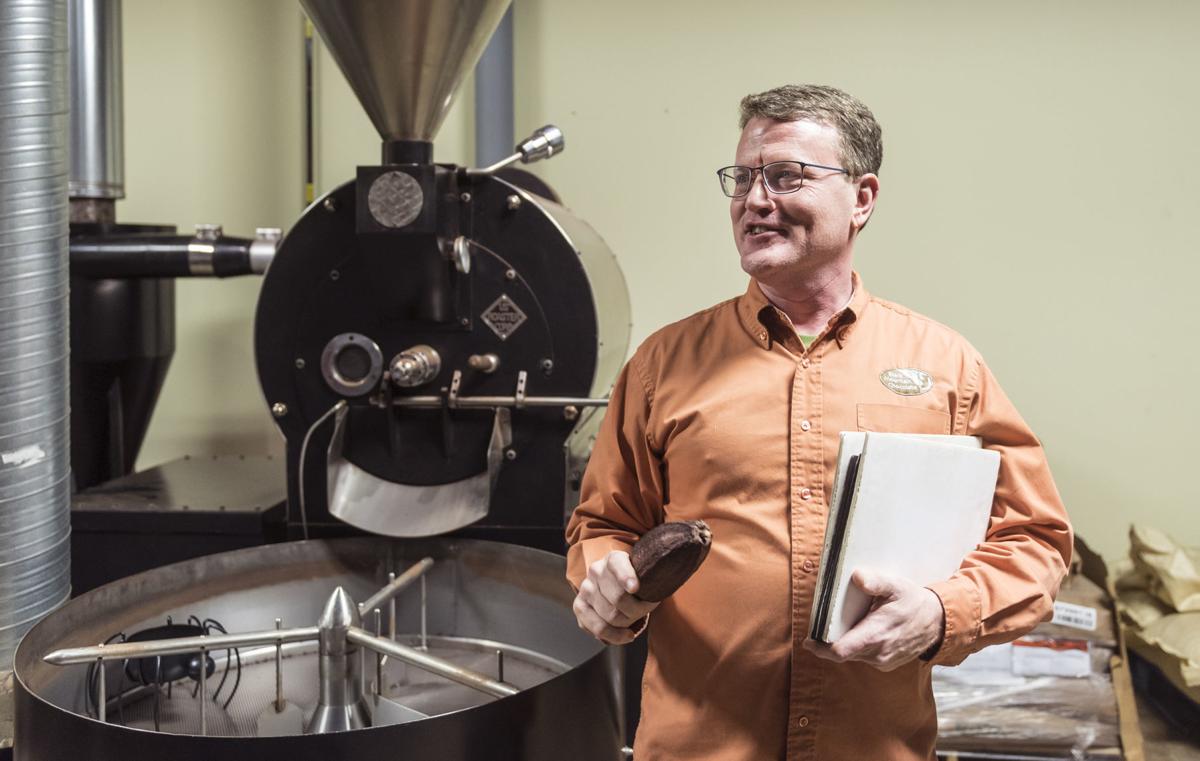 Brent Peters, chocolate maker and owner at Black Mountain Chocolate, speaks with a tour group during a chocolate and whiskey tasting event. 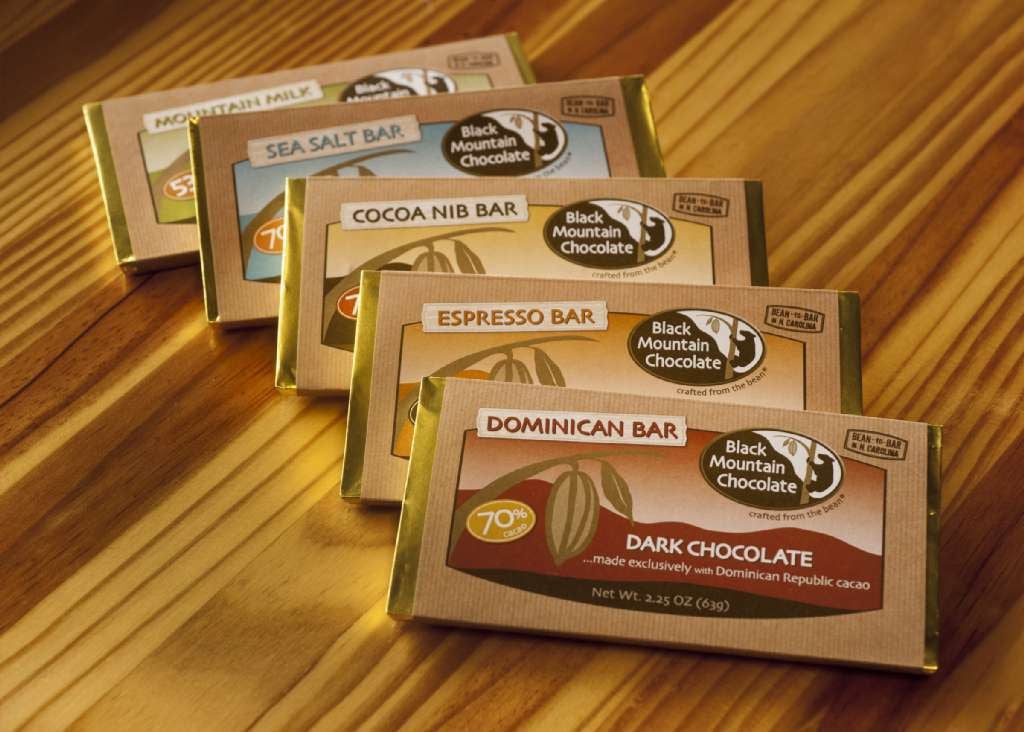 Black Mountain Chocolate is made in Winston-Salem.

Black Mountain Chocolate has vacated its quarters at 723 N. Trade St. and will remain closed for several months as it prepares to move into Bailey South at 450 N. Patterson Ave. in Innovation Quarter.

The chocolate making and coffee shop closed Aug. 1 to begin packing up for the move. The lease was up at the end of August, said Brent Peters, who co-owns the business with his wife, Millie. He said he originally planned to open in Bailey South in June but a series of delays, some of them caused by the COVID-19 pandemic, pushed back the opening. “Everything just took longer — approvals from the health department, everything,” Peters said.

Work is still in progress on the new Black Mountain Chocolate space in Bailey South. Peters said he now is hoping for a December opening.

Black Mountain Chocolate hopes to use some of the additional space to hold chocolate tasting events and classes.

Peters said he is looking forward to opening in expanded quarters, despite the pandemic. “I’ve signed the lease, and I’m committed,” he said. “We’ll be back.”

Winston-Salem is expected to get its first Culver’s fast-food restaurant by early summer.

A young Greensboro bakery has won $5,000 and some national attention after General Mills chose it as one of 20 winners in its Neighborhood to …

This hearty stew is moderate in fat and calories compared to some others, but has loads of flavors thanks to a combination of mushrooms.

Here are a few recently tasted wines, roughly in order of preference:

Eleven North Carolinian artisan food and beverage producers were among the recipients of the 2021 Good Food Awards, given to companies that pr…

Brent Peters, chocolate maker and owner at Black Mountain Chocolate, speaks with a tour group during a chocolate and whiskey tasting event.

Black Mountain Chocolate is made in Winston-Salem.