Finnigan’s Wake is coming back to Trade Street with a new owner.

Brian Cole, through his company the Cole Group, has bought the business and plans to reopen it this summer.

Finnigan’s, at 620 N. Trade St., is in the heart of the Downtown Arts District. The popular bar was known for its St. Patrick’s Day parties and for its charity events, especially one for St. Baldrick’s Foundation, in which hundreds of people would get their heads shaved outside the restaurant to help raise money for pediatric cancer research.

Cole has long been involved in downtown and Trade Street in particular. Cole is a partner in Silver Moon Saloon on Trade. Cole Group also is a partner in Hoots Beer Co. and Carlisle’s Pub, and Cole also has an event company, Random Task Management.

Cole originally moved to Winston-Salem in the 1990s to run the Downtown Summer Music Series, and later was involved in the early days of Foothills Brewing. He also previously was involved The Garage (now closed) and Single Brothers, both within a block of Finnigan’s.

When Kirby closed the restaurant, he said it was for personal reasons and he was looking for “a new adventure.” He said this week that he has been mainly traveling since Finnigan’s closed.

Kirby said he was happy that Cole wants to bring back some of Finnigan’s charity drives, including the Giving Tree and work for Saint Baldrick’s. “Finnigan’s, from a philanthropic standpoint, was always very important to me. So that’s one component that will come back,” Kirby said.

Cole said he pretty much plans to bring back the Finnigan’s that everyone remembers. He said he already has reached out to key staff, and veteran Finnigan’s employee Karamy Kale will be the general manager.

“I think Finnigan’s was great,” Cole said. “So at the outset, we don’t anticipate any changes.”

Cole said that if everything goes smoothly, the restaurant could reopen as early as June.

Food truck festival set for May 29 on Liberty Street

The Winston-Salem Food Truck Festival will be from 1 to 7 p.m. May 29 on North Liberty Street downtown.

West Town Eatery & Express transitions to The Grill at Shattalon

There has been a changing of the guard at a longtime popular eatery on the north side of town.

Just in time for Sir Paul McCartney’s May 21 concert in Winston-Salem, animal-rights group PETA has put up a billboard as part of its campaign…

There’s a new drive-thru Mexican restaurant in Kernersville — but it’s not a Taco Bell.

The Yadkin Valley Wine Festival is back for the first time since 2019.

MUSE Winston-Salem and A/perture Cinema have partnered on an outdoor summer film series that pairs films with meals curated to go with the movies.

Brews-A-Palooza set for May 22 in Kernersville

New bakery in Winston-Salem opened by woman who chose cake (and cookies, brownies and more) over the corporate world

Serbian festival planned May 28 and 29 in Kernersville

SerbFest NC will be from noon to 10 p.m. May 28 and 29 at St. Basil of Ostrog Serbian Orthodox Church, 270 Ogden School Road, Kernersville.

'Jersey Shore' cast are 'not in support' of MTV's upcoming reboot

'Jersey Shore' cast are 'not in support' of MTV's upcoming reboot 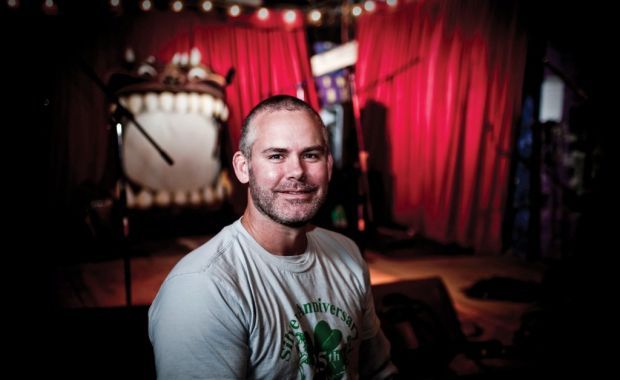 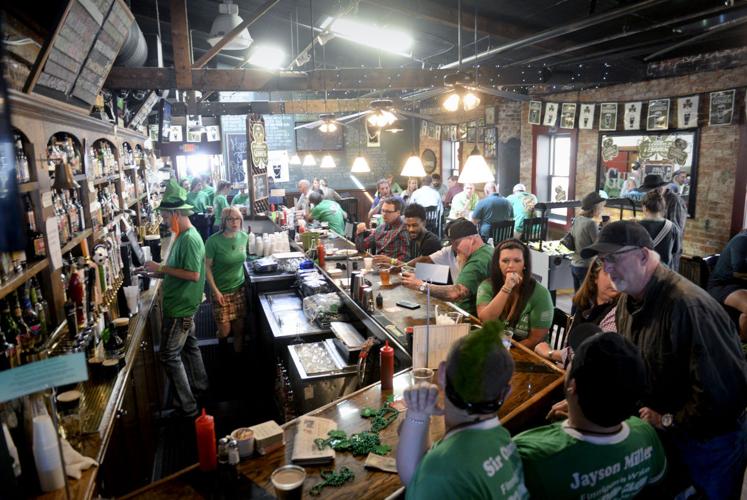 Finnigan’s Wake on Trade Street was known for its St. Patrick’s Day parties. 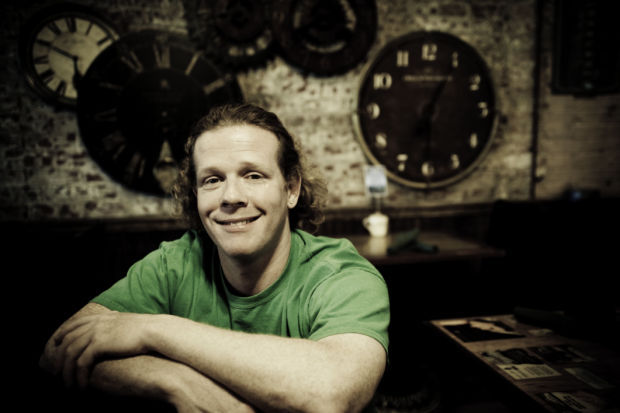 Philip “Opie” Kirby cofounded Finnigan’s Wake in 2006 and closed it in October 2021.