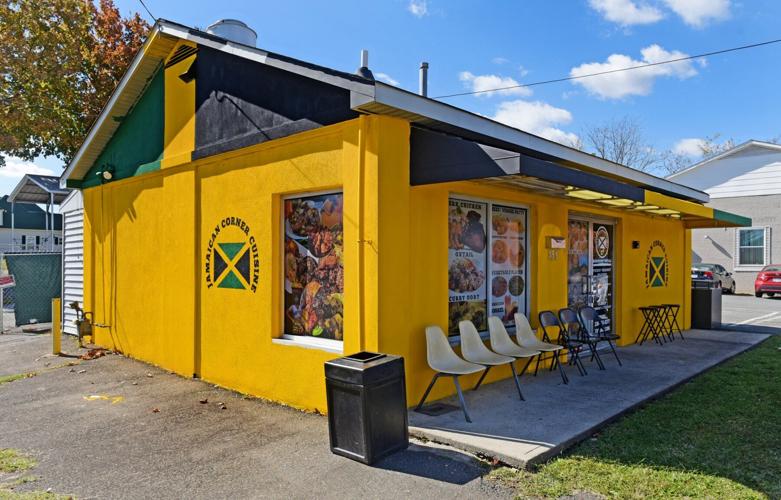 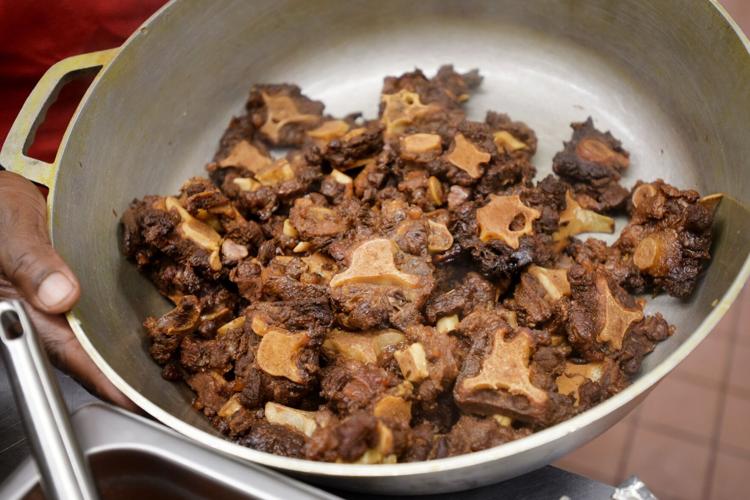 A pot of oxtail from C3 Jamaican Corner Cuisine at the corner of North Liberty and East 25th streets.

Calvin Wilson is running the restaurant with the help of a couple of business partners.

“C3 is named in honor of my grandson, Calvin the third,” Wilson said.

Housed in the small building formerly occupied by Dirty Fries, C3 offers takeout only. “It’s takeout, but I do have a little seating outside,” Wilson said. “Once things pick up, I plan to do (third-party) delivery. I also have an adjacent lot that I will be able to use for backup parking.”

Wilson is a substance-abuse counselor and entrepreneur, who has dabbled in landscaping, retail clothing and other businesses. He recently was involved in the Pizza Express on New Walkertown Road, which shut down for lack of business.

Wilson said he was drawn to the high visibility of the location for C3 and also by what he feels is a void in the restaurant market. “I’m not a cook. I’m a businessman. But I think there’s a need for (Jamaican restaurants).”

Wilson has been visiting his children in Winston-Salem for years and finally moved down from Massachusetts in 2019 in search of opportunities.

“Winston-Salem is a little bit behind compared to some other cities. It’s doing a good job of building up, but I thought this is the best time to jump in. Winston is not as saturated, and I’ve been looking for something lucrative that made sense.”

He said he has high hopes for this location. He knows about the safety issues that prompted Dirty Fries to move earlier this year, but he feels confident that he won’t have any problems. “I haven’t had any issues. I know a lot of places have tried to make it there. But there’s a lot of traffic, and I think it’s perfect for someone who has the right product."

Chef Rohan Wilson (no relation) is a native of Jamaica. He said he’s a bit of a jack of all trades but has always loved to cook. “I cook mainly at my house,” he said.

Wilson is working with a short menu of Jamaican classics served with rice and peas and sauteed cabbage. Plates include pepper steak, jerk chicken, curried chicken and brown stew chicken ($10 for a small or $18 for a large). There also are oxtails ($13 and $25).

Wilson said he is doing whole snapper escovitch as a special some days for $25.

He also sells Jamaican beef patties ($3) and mac ’n’ cheese ($3). Beverages include Jamaican ginger beer and a selection of sodas.

The restaurant is open from 11 a.m. to 8 p.m. Wednesday through Saturday. Calvin Wilson said he also plans to sell non-Jamaican fried chicken on Mondays and Tuesdays.

C3 isn’t yet fully staffed but has been hit with lunchtime rushes. The other day, the crowd flowed out of the small foyer onto the patio outside, and the phone was ringing about every two minutes. Calvin Wilson suggested that people call in orders in advance.

Faith McKnight, who owns the Sweet Truth bakery a few blocks away, stopped in the other day for some oxtails and brown stew chicken. It was her second visit. “I’m from New York, and I know Jamaican food. This is authentic,” she said.

Wynton Hubbard already was on visit No. 3 a week after C3 opened. “I just saw it driving by the other day,” he said. “The oxtails are really good.” 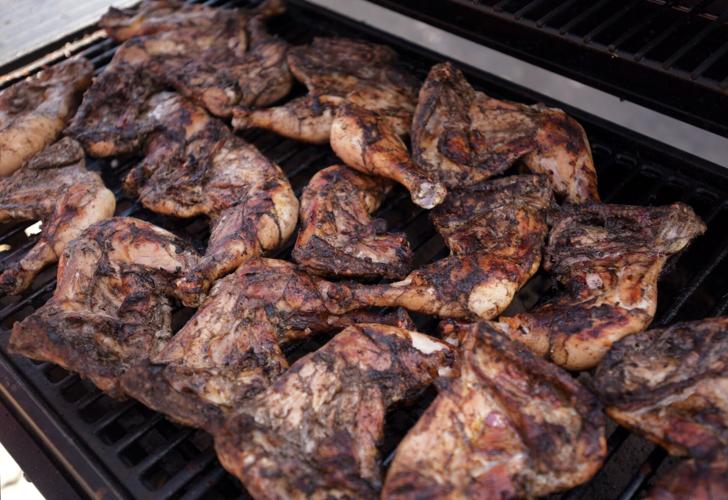 Jerk chicken on the grill from C3 Jamaican Corner Cuisine at the corner of North Liberty and East 25th streets. 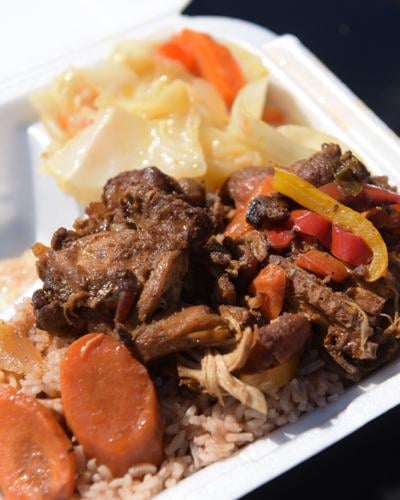 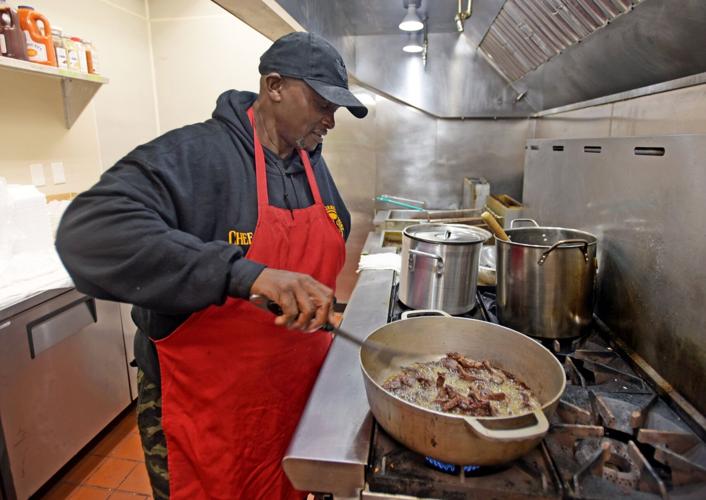 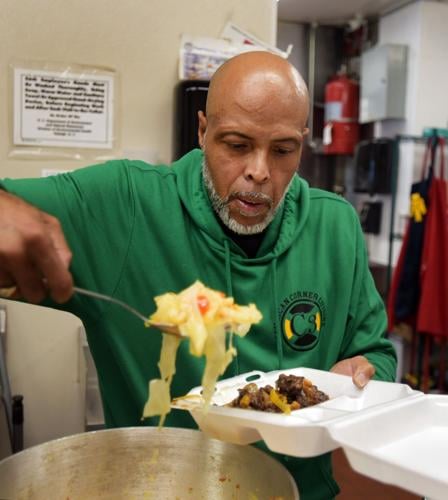 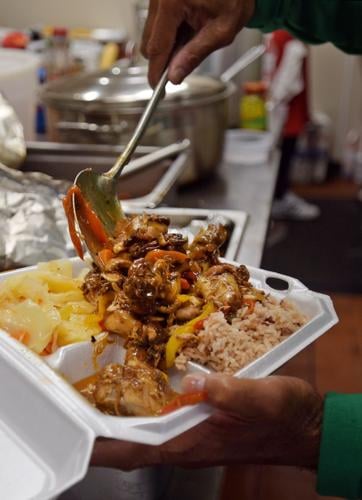 Calvin Wilson dishes up a serving of brown stew chicken with rice and peas and sautéed cabbage from C3 Jamaican Corner Cuisine. 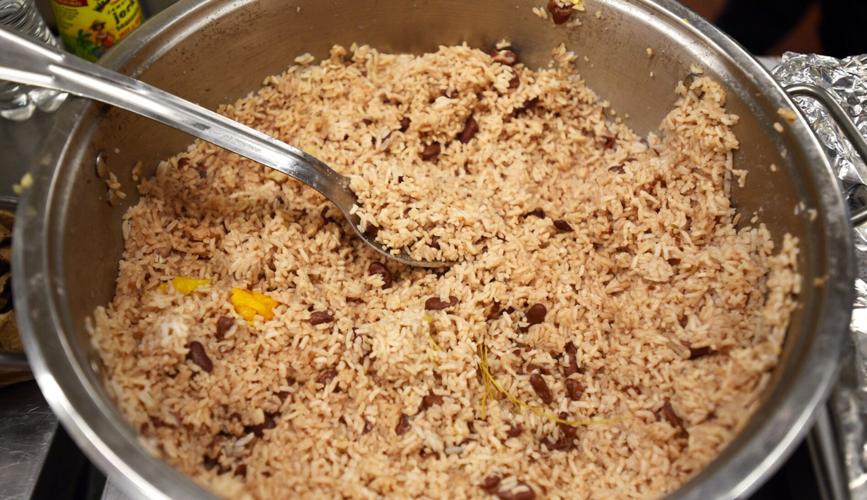 A pot of rice and peas from C3 Jamaican Corner Cuisine at the corner of North Liberty and East 25th streets. 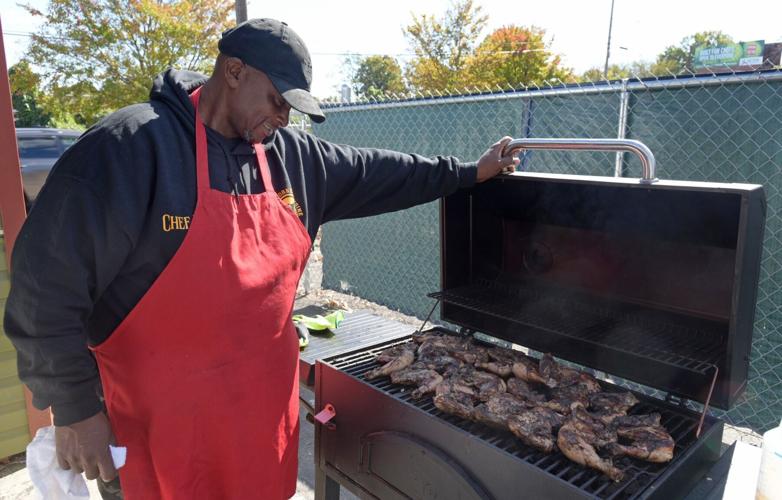 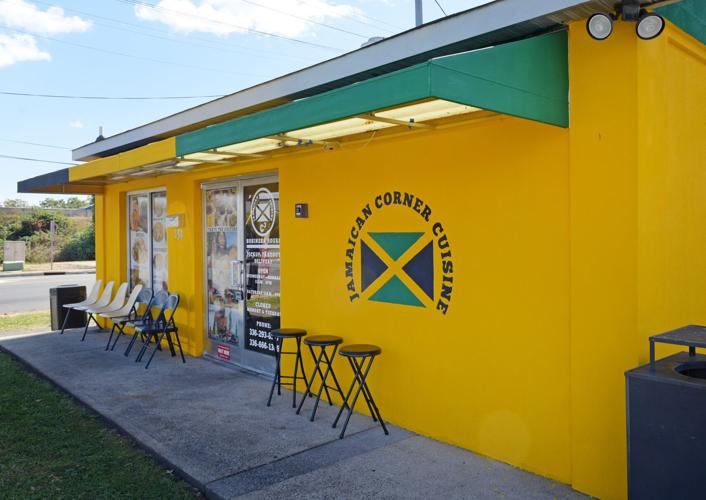 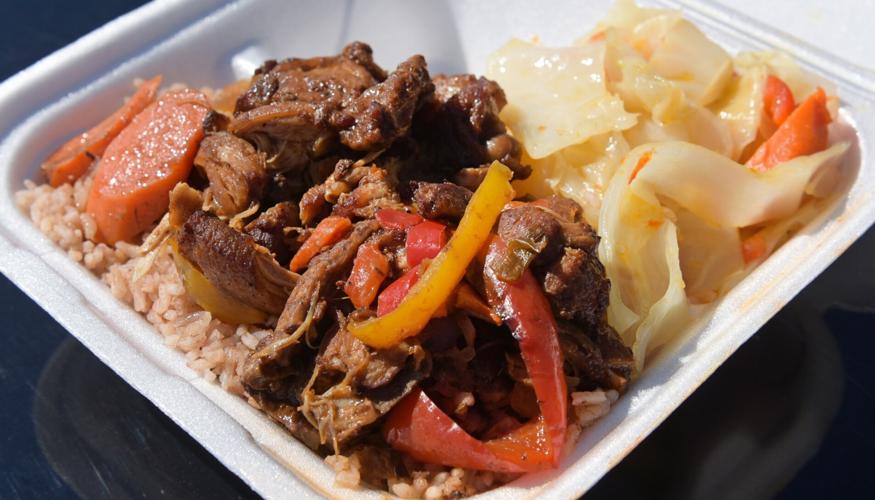 Brown stew chicken with rice and peas and sautéed cabbage from C3 Jamaican Corner Cuisine at the corner of North Liberty and East 25th streets.

A pot of oxtail from C3 Jamaican Corner Cuisine at the corner of North Liberty and East 25th streets.