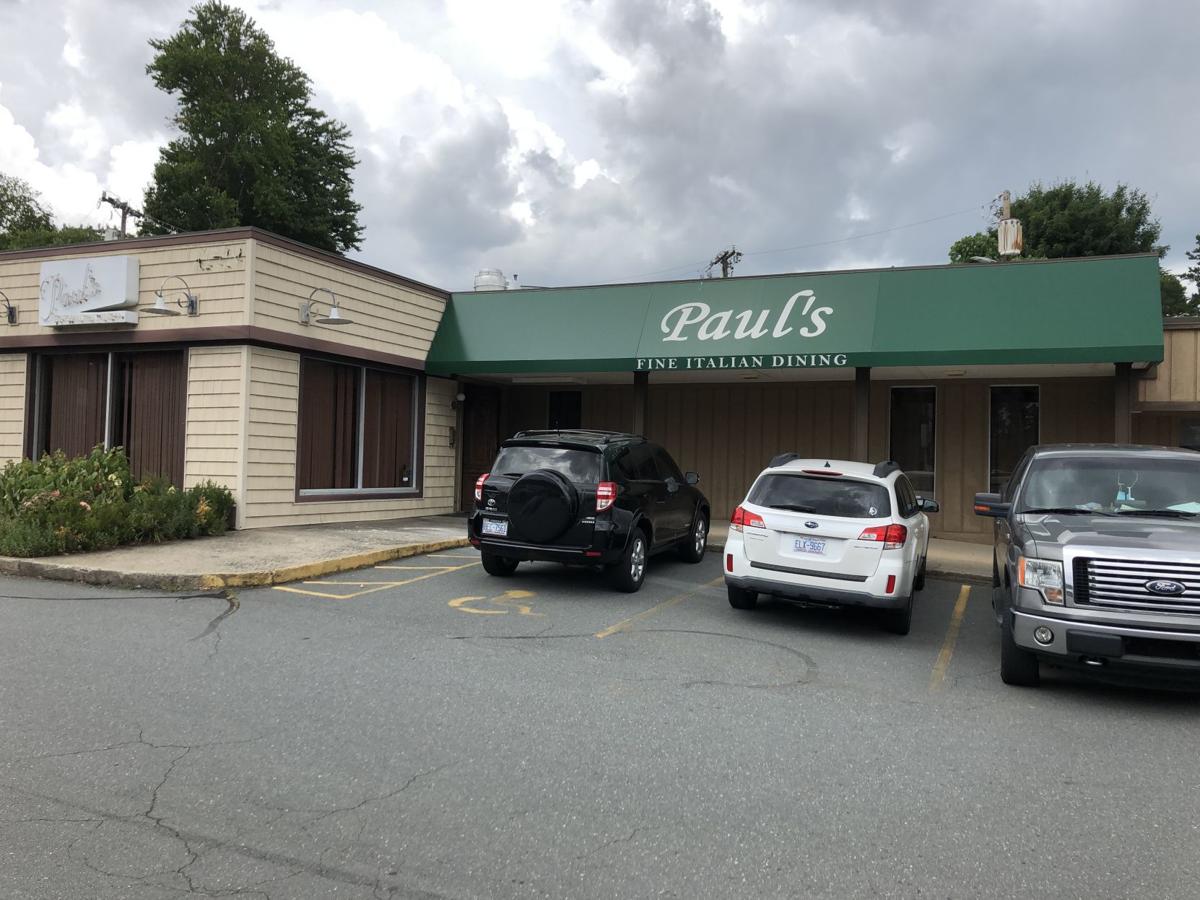 Paul’s Fine Italian Dining, 3443 Robinhood Road, has been closed since May 5 and will not reopen, the owners said. 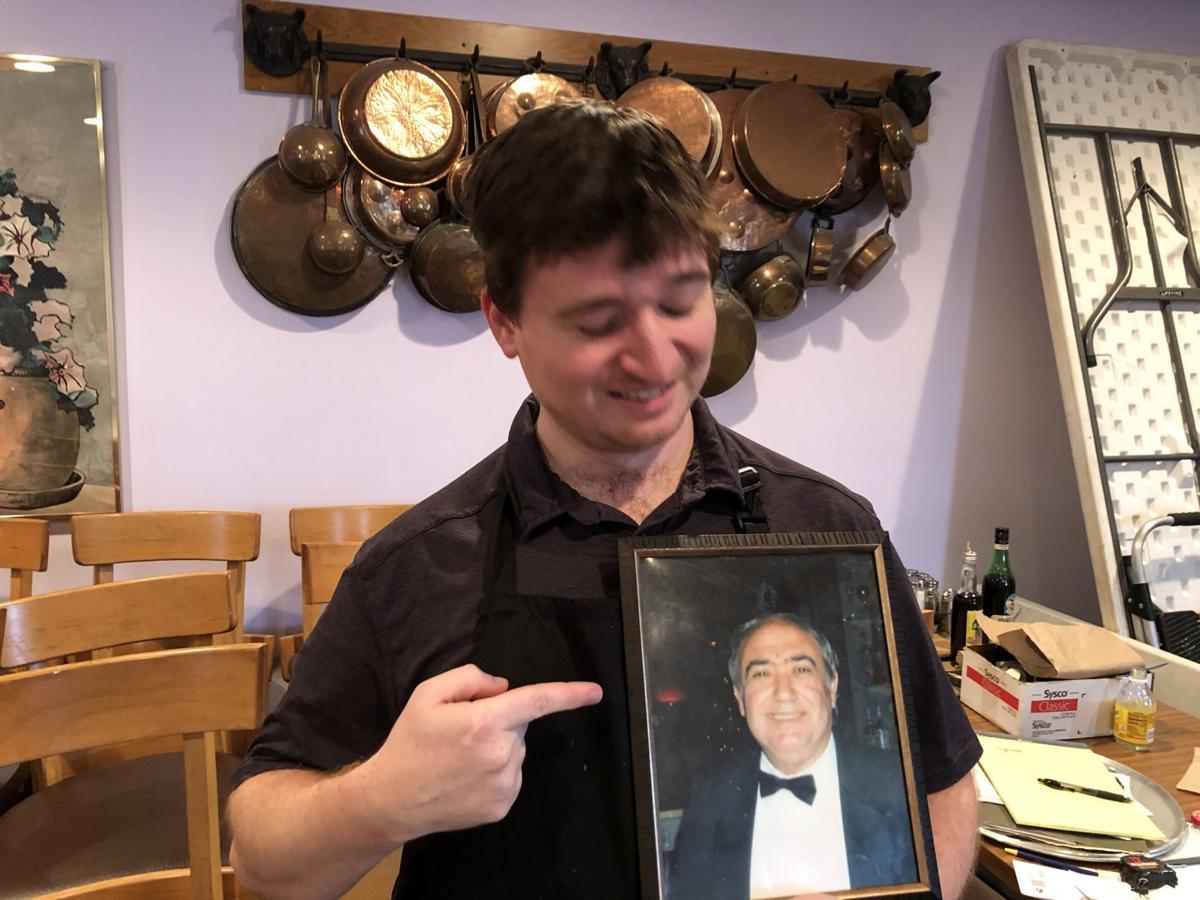 Marcello Perello poses with a photo of his late father, Paul Perello, who founded Paul’s Fine Italian Dining in Winston-Salem in 1988.

Paul’s Fine Italian Dining, a fixture on Winston-Salem’s restaurant scene for 32 years, has closed for good. An auction of the restaurant’s equipment is planned for Friday.

The restaurant, at 3443 Robinhood Road, was open for takeout and delivery during the beginning of the COVID-19 pandemic but shut its doors May 5.

“Takeout did well, but without the dining room and alcohol sales, it just wasn’t enough to support us,” said Marcello Perello, son of the late Paul Perello, who founded the restaurant in 1988.

Back in May, Marcello Perello hoped he eventually would reopen, but those plans didn’t work out.

The restaurant’s fate had been in limbo for several years. “It hadn’t been making money, and we knew why. Everything need to be updated. The whole place needed to be renovated,” Perello said.

Thirty years ago, Paul’s was one of Winston-Salem’s few fine-dining restaurants. Paul Perello, a native of Italy, moved here after years of working in New York restaurants, giving many Winston-Salem residents their first taste of authentic Italian food. And Paul Perello himself was known as the consummate restaurant host, greeting diners nightly in his classic tuxedo.

Through the years, Paul’s remained remarkably consistent — Paul Perello kept the same chef and much of the same staff he had brought with him from New York. Winston-Salem, though, changed. More and ever-better restaurants offered increased competition, younger diners thought of Paul’s as old-fashioned, and its location — tucked away in a declining strip center — became less than desirable.

When Paul Perello died in 2015, his wife, Marcella Perello, became the owner, and Marcello Perello took over running the restaurant as general manager. They initially talked about renovating. That was not possible in the years leading up to his father’s death because the family was besieged with almost 10 years’ worth of medical bills related to Paul Perello’s health issues, which included a fall, an assault outside the restaurant when he tried to break up a fight and bone cancer. “All of our money went to paying his doctor’s bills and floating the restaurant,” Marcello Perello said.

The family planned to use insurance money to renovate the restaurant, but those plans were dashed when the strip center came under new ownership in 2017. Tenants were put on month-to-month rental agreements and told they would need to move out soon.

Ever since then, Marcello Perello has been looking for a new location, without success. “I’ve been looking nonstop, even during the pandemic,” he said.

He came close to finding a new home a couple of times, only to have deals fall through. In the end, he said, the combination of events drained him financially and emotionally.

“This is an emotional day,” he said Tuesday as he sorted pots and pans in preparation for Friday’s auction. “I feel like we’ve lost everything.”

Perello, 33, said he has pretty much lived his whole life at the restaurant. “I was 2 years old, playing in the corner here, when we opened.”

He is not sure what he will do next. But he is sure about one thing.

“I want to protect my dad’s legacy. That’s the main thing. I thought maybe I’d do a cooking show, maybe on YouTube, where I could share his recipes and find a way to give back.”

Marcello Perello said he wanted to thank Winston-Salem and the restaurant’s many loyal customers over the years. Just like so many customers, he, too, was a fan of Paul Perello.

“It was a privilege to watch him work,” Marcello Perello said of his father. “He got so much community support because he knew how to take care of people.”

When the world is spinning and things feel out of control, the simplest of rituals are often the most comforting. This includes the manner in …

Recipe Swap: Shredded chicken salad gets an Asian touch with sesame and mint

This chicken salad takes its inspiration from Asia with thin noodles, mint and sesame seeds.

Tailgate in the safety of your backyard this fall, then share the bounty with a neighbor

Paul’s Fine Italian Dining, 3443 Robinhood Road, has been closed since May 5 and will not reopen, the owners said.

Marcello Perello poses with a photo of his late father, Paul Perello, who founded Paul’s Fine Italian Dining in Winston-Salem in 1988. 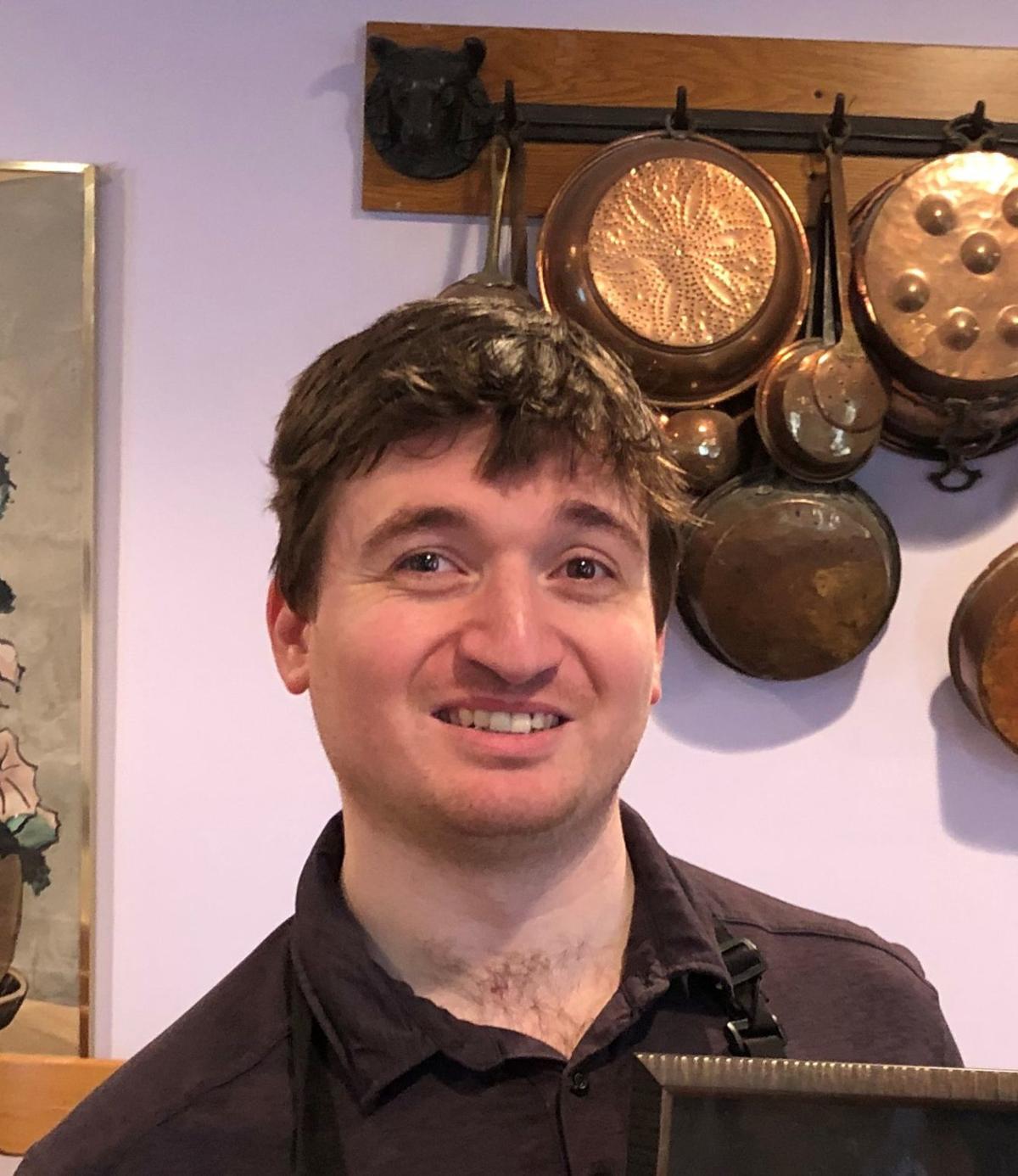