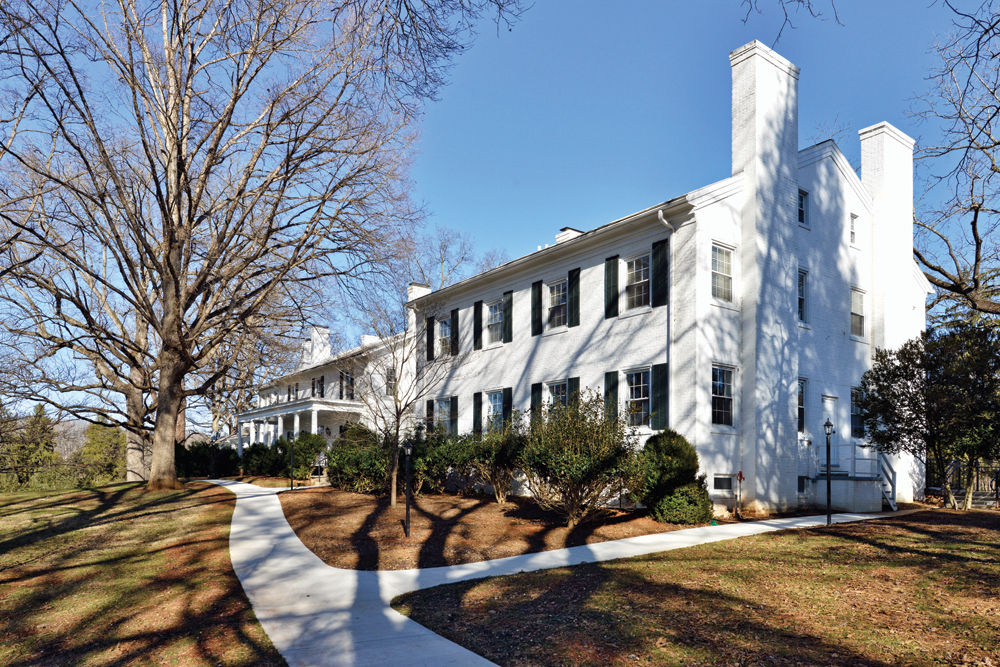 Now a popular B&B, the Tanglewood Manor House was originally the home of William Reynolds, brother of RJ Reynolds, and his wife, Kate B. Reynolds. 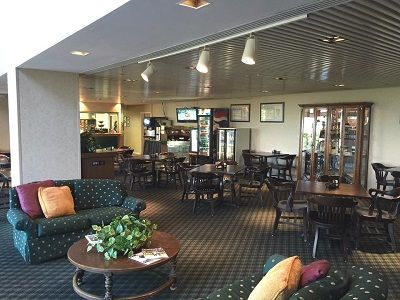 The Champions Room Grill is found inside the Tanglewood Golf Course Clubhouse. 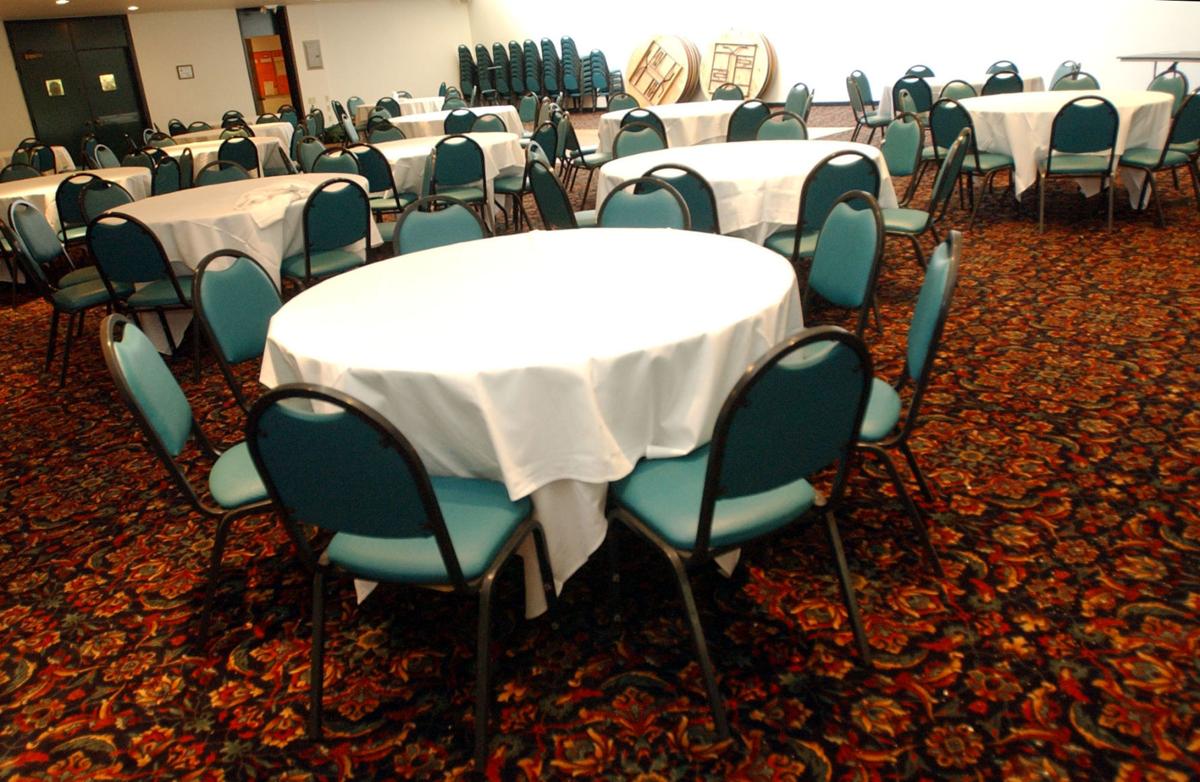 The ballroom at the Tanglewood Park Clubhouse dates from the 1970s.

Providence has shifted its operations from the Double Tree Inn on University Parkway in Winston-Salem to Tanglewood Park in Clemmons.

The owners of Earl’s restaurant in Winston-Salem are taking over food and beverage operations at the DoubleTree and are developing plans for a full-service restaurant in the hotel.

Forsyth County commissioners approved a deal last week in which Providence will run the Manor House and the Clubhouse next to the golf course.

The Manor House is a 10-room bed and breakfast. Providence will handle both the accommodations and food service at the Manor House.

The Clubhouse has a grill that is frequented mostly by golfers. Providence will run that grill and also will use a banquet-room kitchen in the building for catering operations.

The Manor House and Clubhouse has been open during the pandemic but up until this point has been staffed by county employees.

Jeff Bacon, the executive director of Providence, said he had informal discussions with county manager Dudley Watts about the possibility of Providence moving to Tanglewood, and the timing was just right. “Our lease was up (at the DoubleTree) and with hotel business going completely dark the past few months, it would be super hard to rebuild that momentum,” he said. “We felt like if we were starting over, we might as well move.”

Providence moved into the DoubleTree when it opened in 2015 mainly because operation of the restaurant there would provide on-the-job training to its culinary program graduates. Providence's operations there were limited to dining. It was not involved in operation of the hotel.

One appeal of working at Tanglewood, Bacon said, is the ability to add hotel training experience for program graduates.

Bacon said that the Manor House’s breakfast service will be limited to overnight guests for the time being. “We will do that through the end of the year and then reassess,” he said.

The Clubhouse Grill will be open to the public seven days a week.

Bacon is starting operations at Tanglewood this week.

Deputy County Manager Damon Sanders-Pratt said that Providence gains approval to operate at Tanglewood for a little less than a year. “If things go well, we can extend it for a longer time at the discretion of the commissioners," he said.

Sanders-Pratt said that the county contracts other services at Tanglewood, too, including operations at the tennis courts and stables. But this is the first time, to his knowledge, that the county has contracted out dining services.

Watts said in a statement that the county’s previous dealings with Providence and Second Harvest made this a good fit. “Over the years, Forsyth County management has developed great respect for the transformational work of Second Harvest and the Providence team,” Watts said. “Tanglewood Park is an exceptional community asset with a great deal to offer both area residents and out-of-town visitors. In our partnership at the Manor House and the Golf Operations/Clubhouse we further the county's goal of workforce development while exceeding expectations for great hospitality at the park.”

Providence, founded by Bacon in 2006, began as a culinary training program but has since expanded to include on-the-job training to program graduates as well as a variety of catering services and community meal preparation. By 2019, Providence had graduated 100 culinary classes and prepared and provided over 1 million meals for hunger relief.

This year, Providence shifted much of its workforce from catering jobs to meal delivery to help with the increased demand of people left jobless by the coronavirus epidemic. This summer, Providence was preparing as many as 40,000 meals a week for those in need.

Earl’s operates a restaurant, whiskey bar and music venue in the Industry Hill section of downtown. Herbie Gimmel, Joel Ornstein and Wade Robinson own Earl’s, at 121 W. 9th St., as well as Joyner’s, a bar at 854 W. Fourth St. in the West End.

Gimmel said he and his partners were not actively looking for a hotel restaurant and that the DoubleTree ownership sought them out.

“We were in negotiations for a few months. We weren’t really sure at first. But at the end of the day, we decided it’s an interesting opportunity,” Gimmel said.

Gimmel, who along with Ornstein has previous hotel experience, said they haven’t settled on a concept or menu, or hired a chef yet.

At present, the DoubleTree’s dining room is closed. The kitchen is open for hotel guests, though, and the Earl’s team has begun serving takeout to guests only.

“Eventually, we will have a bar and full-service restaurant, but we don’t know when that will happen,” Gimmel said. “We’ll be looking at it as occupancy increases in the hotel.”

Now a popular B&B, the Tanglewood Manor House was originally the home of William Reynolds, brother of RJ Reynolds, and his wife, Kate B. Reynolds.

The Champions Room Grill is found inside the Tanglewood Golf Course Clubhouse.

The ballroom at the Tanglewood Park Clubhouse dates from the 1970s.