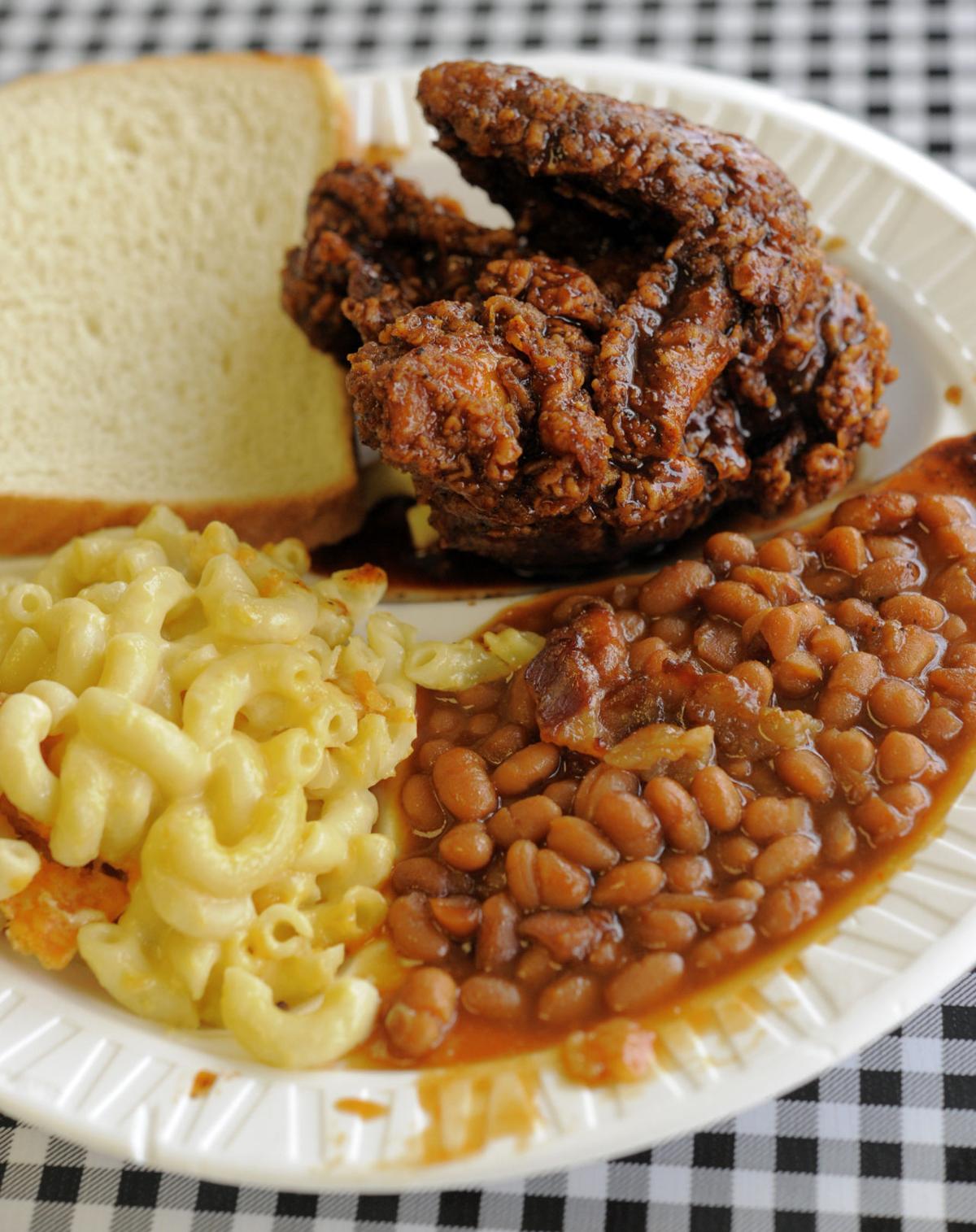 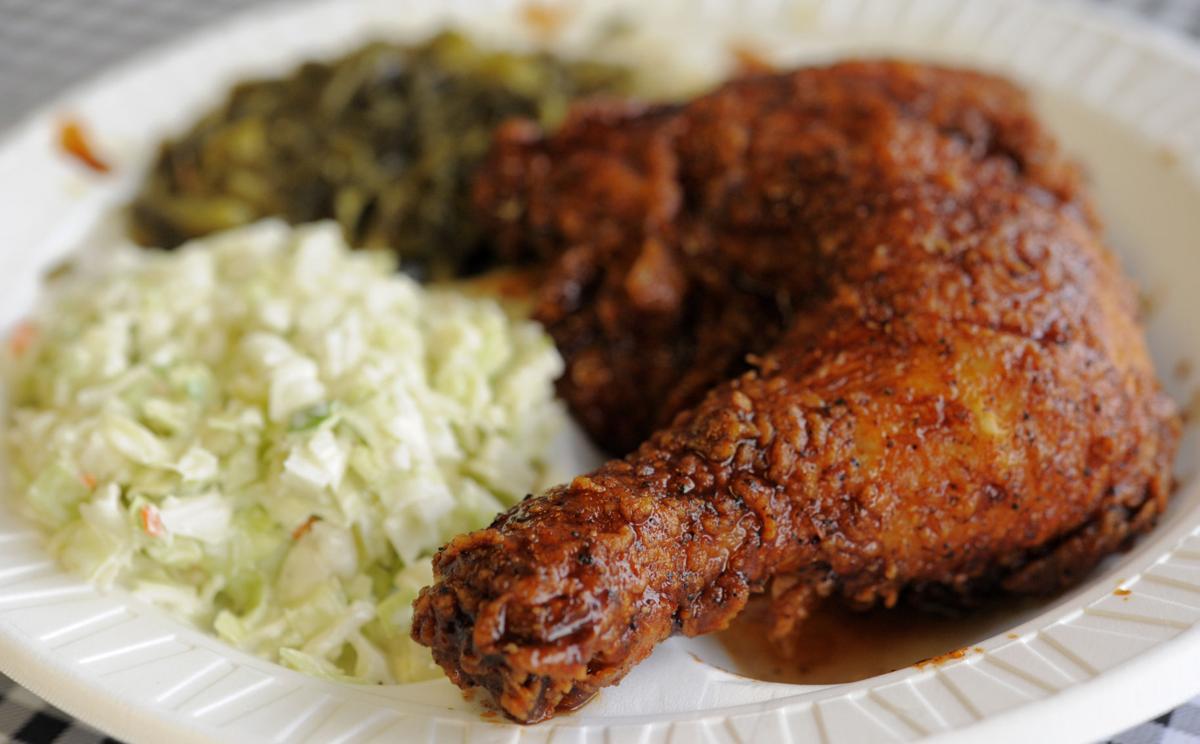 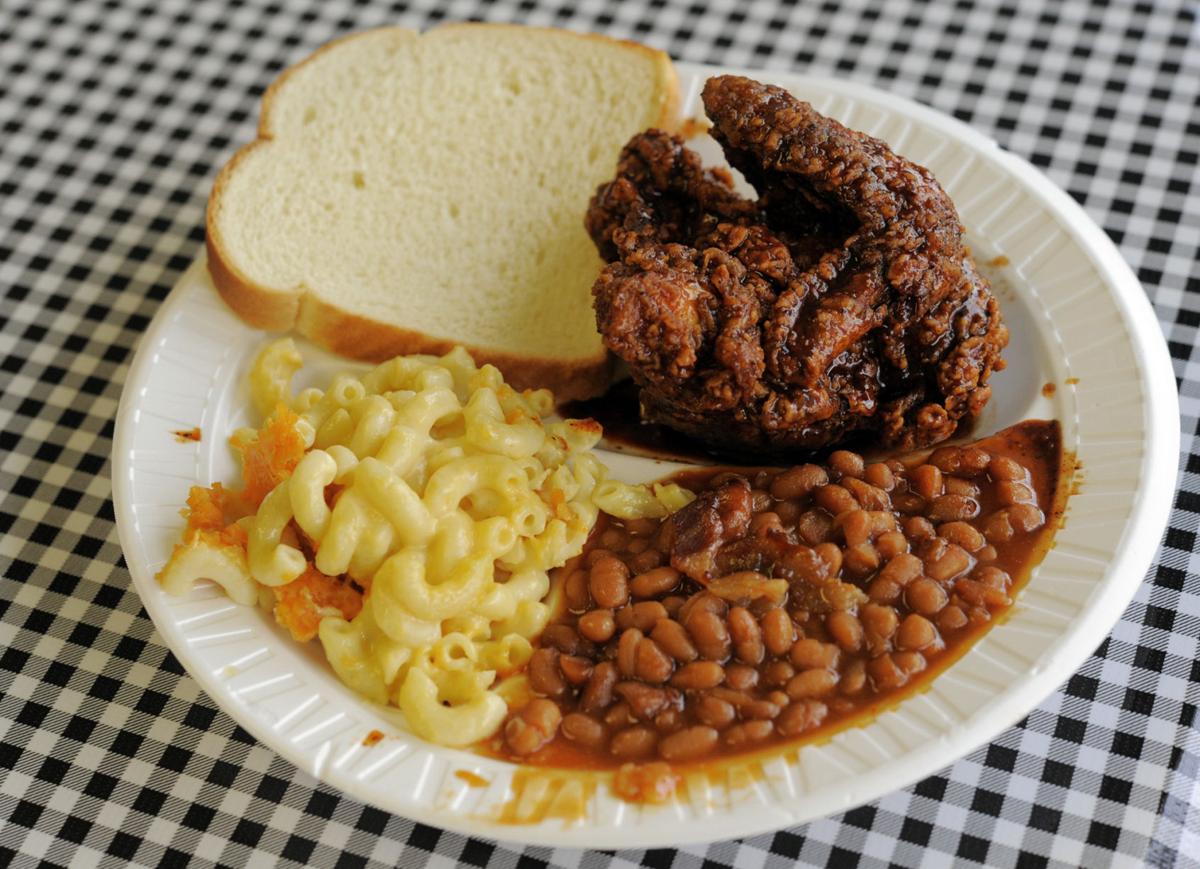 Slappy’s Chicken, 200 Acadia Ave., has shut its doors temporarily to do some renovations.

Slappy’s announced the closure on its Facebook page. “We will be making A LOT of much needed repairs and improvements, and in order to expedite the process we will suspend business,” the restaurant said in a post earlier this month.

Slappy’s last day of business before the closure was Feb. 16. It did not give a date for its reopening but said that it would provide updates on its Facebook and Instagram pages.

Owner Scott Brandenburg opened Slappy’s in 2016, specializing in the N.C. style of hot chicken that he grew up with in Statesville. Unlike Nashville hot chicken, which is coated in spicy oil, Slappy’s is breaded, fried and coated in a spicy sauce.

Slappy’s is also known for such sides as collards and mac ’n’ cheese and such desserts as pineapple refrigerator pie.

The Bluffs' new operator is Heritage Dining and Events, LLC, led by Sharon Pinney and Chef John Gamradt of Boone.

Restaurant business is on the rise, but workers are hard to find

A month ago, restaurant owner Kathleen Barnes advertised on Facebook that she was hiring workers for the reopening of 6th and Vine Restaurant …

After 75 years, Buddy's Bar-B-Q in downtown Fayetteville has closed

About three years ago, a woman stopped Janice Bundy in the aisle of a supermarket.

Winkler Bakery to reopen May 1

Winkler Bakery at Old Salem Museums & Gardens will reopen May 1.

The third event in SECCA's Garden Club series will include a pop-up dinner by Forsyth Seafood Market & Cafe. 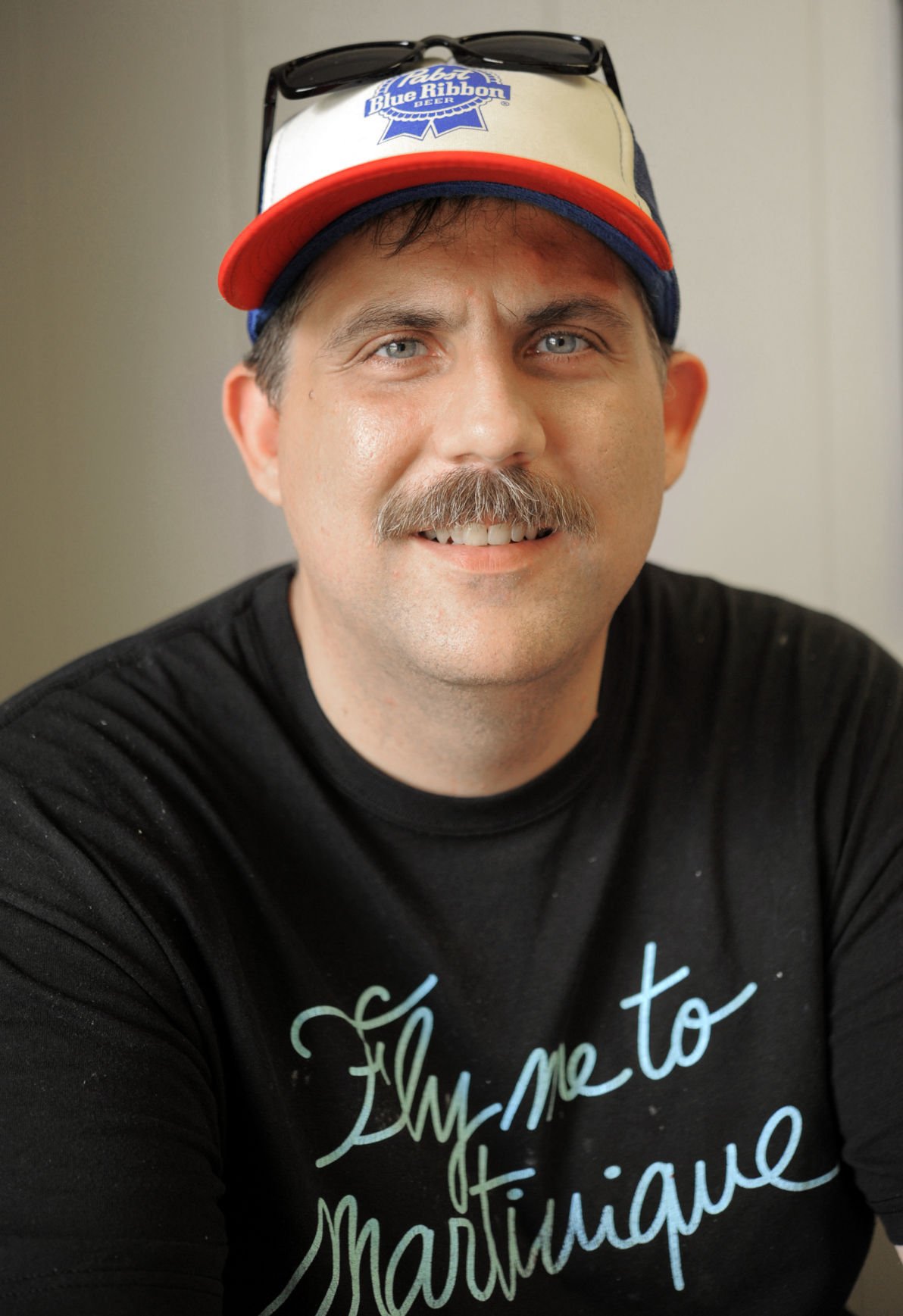 Scott Brandenburg is the owner of Slappy’s Chicken.