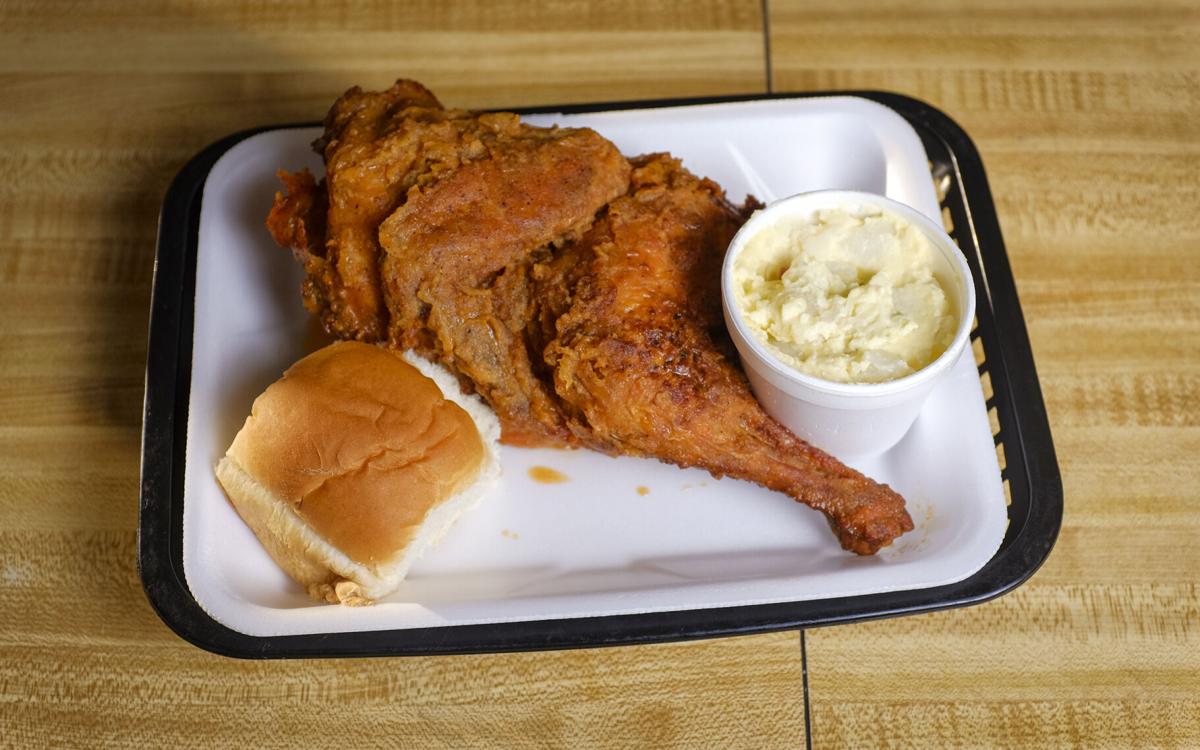 The half chicken plate from Ted’s Kickin’ Chicken in Pfafftown. 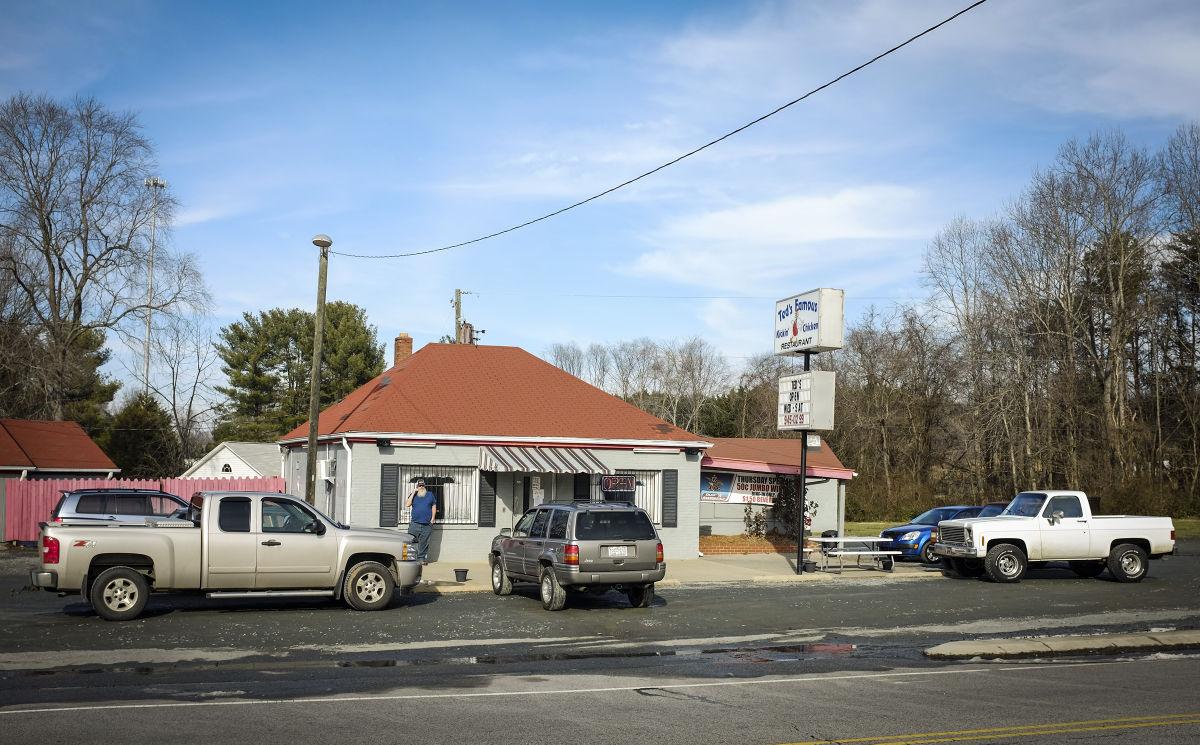 Ted’s Kickin’ Chicken, a fixture in Pfafftown for years, has closed at 6973 Yadkvinville Road, but the owners plan to relocate.

The restaurant, at 6973 Yadkvinville Road, posted a notice of the closing on its Facebook page.

Michell Dailey, the manager of the restaurant, said that the property is changing hands, and the new owners have other plans.

“This all happened quickly, and we’re sad to leave, but we will open somewhere else,” Dailey said.

Dennis and Barbara Martin have operated the Pfafftown Ted’s for 21 years. The original Ted’s, which had different owners, operated on South Main Street for years, but that location also is closed. There is a Ted’s that is still open in North Wilkesboro.

Over the years, both Winston-Salem Ted’s locations have been credited with some of the best fried chicken in town. Customers loved the spicy, dipped style of fried chicken, which is dunked in hot sauce. The restaurant also was known for its wings.

The owners do not have a new location as yet, but Dailey said they definitely plan to reopen. “It’s bittersweet saying goodbye to this location. We have seen customers’ kids grow up here. But we are going to at some point relocate. And the memories will go with us.”

The half chicken plate from Ted’s Kickin’ Chicken in Pfafftown. 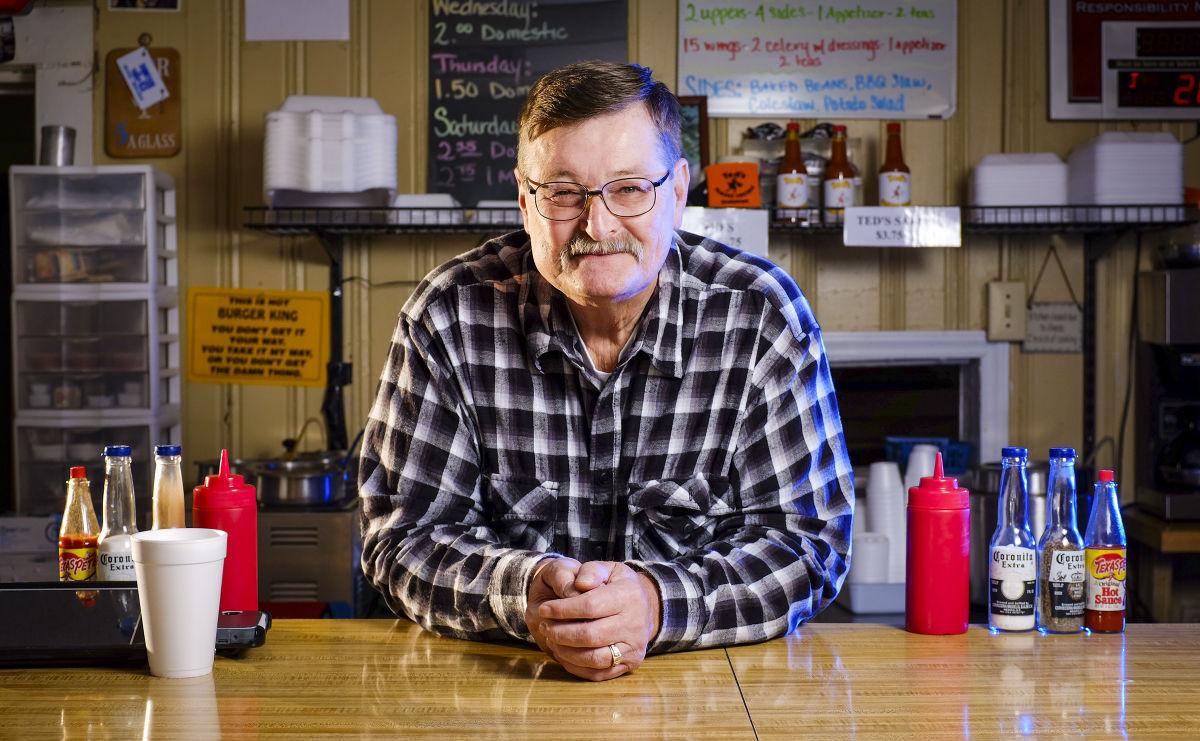 Dennis Martin is the owner of Ted’s Famous Kickin’ Chicken.