60,000 in Southern California to evacuate after blaze grows

The Lighthouse, a staple among downtown Winston-Salem restaurants for 66 years, is closing
8 comments
Share this
{{featured_button_text}}
1 of 4 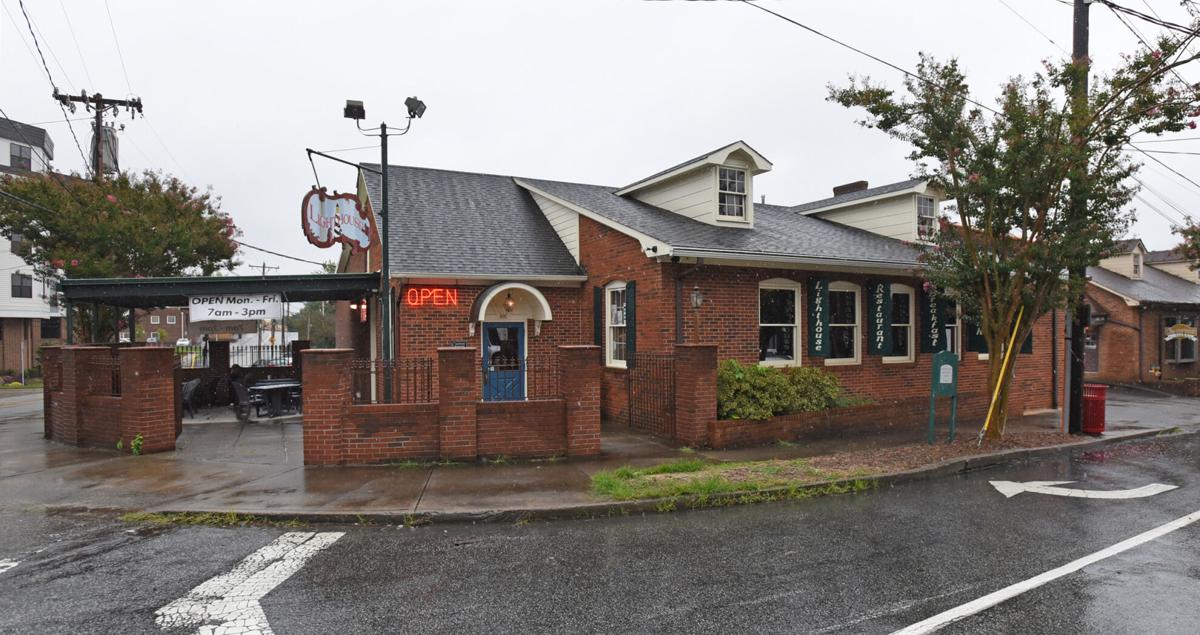 Lighthouse restaurant on the corner of Burke and Brookstown streets is closing today. The restaurant opened in 1954. 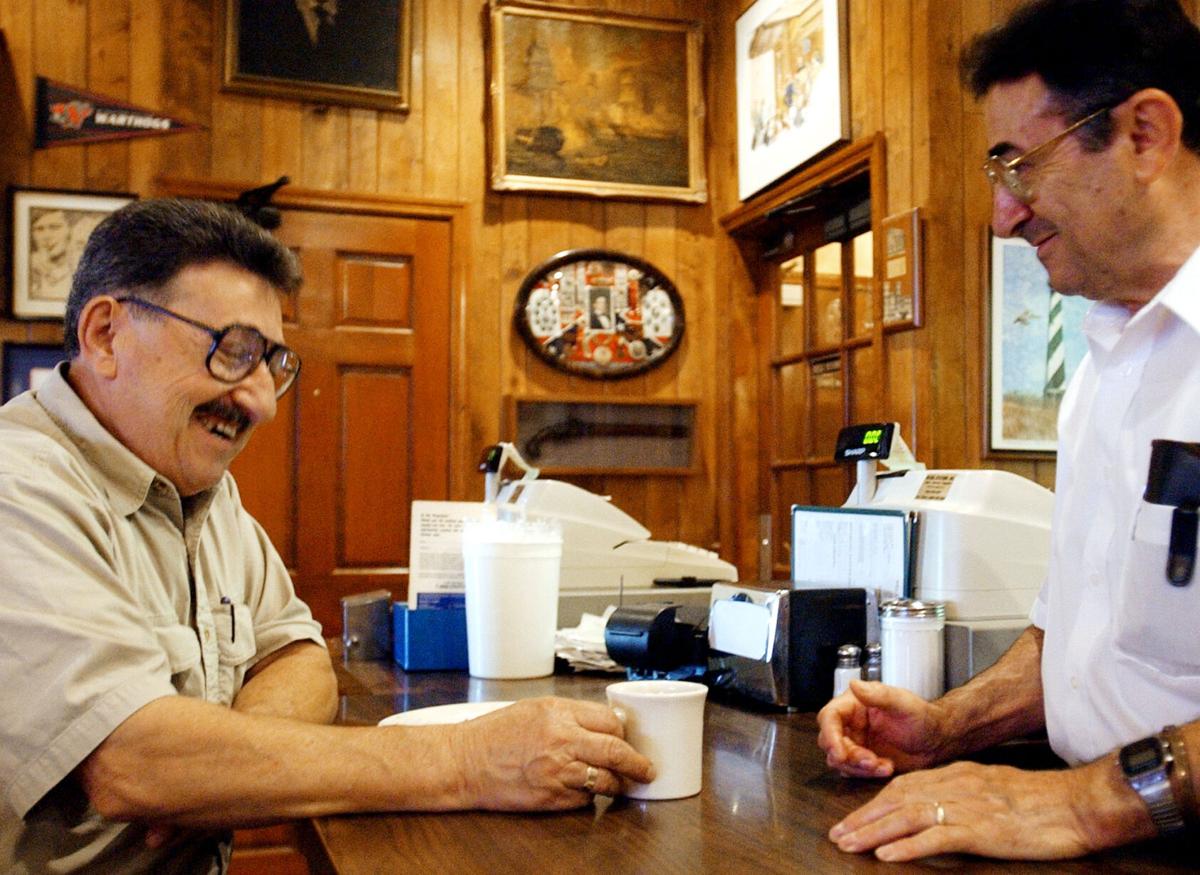 Left to right: Nick Doumas and his brother Louis Doumas share a laugh in between waiting on customers at the Lighthouse Restaurant. 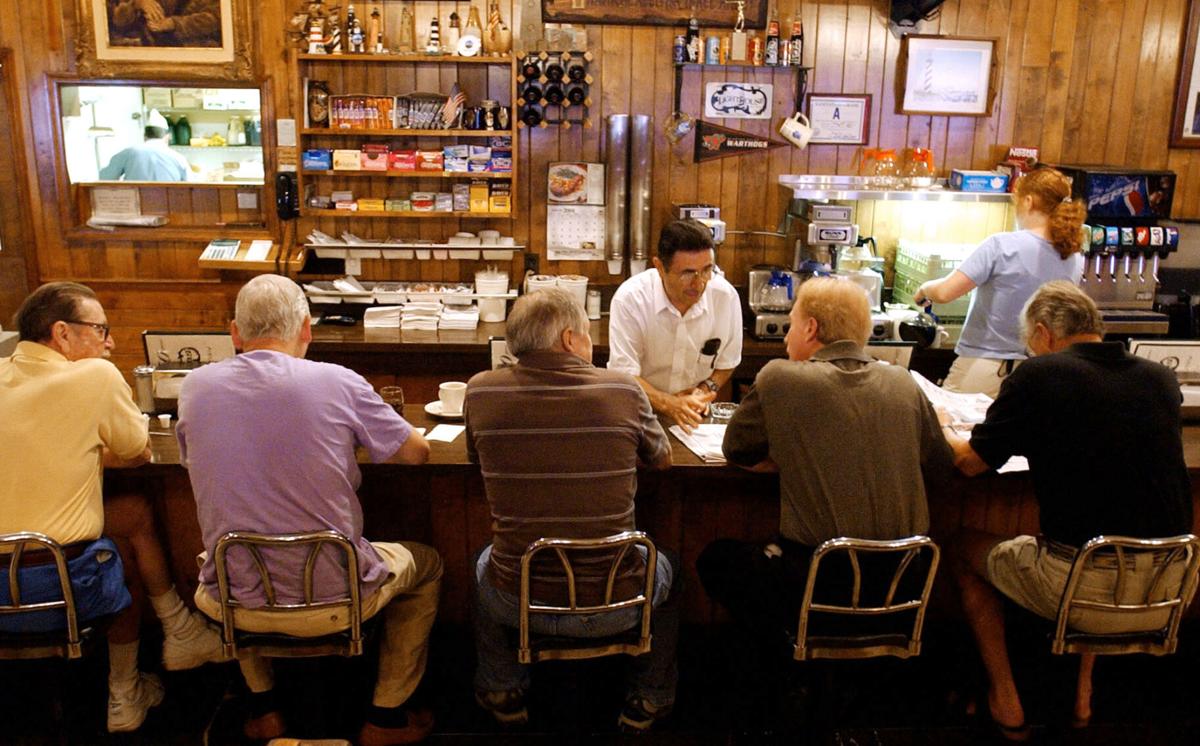 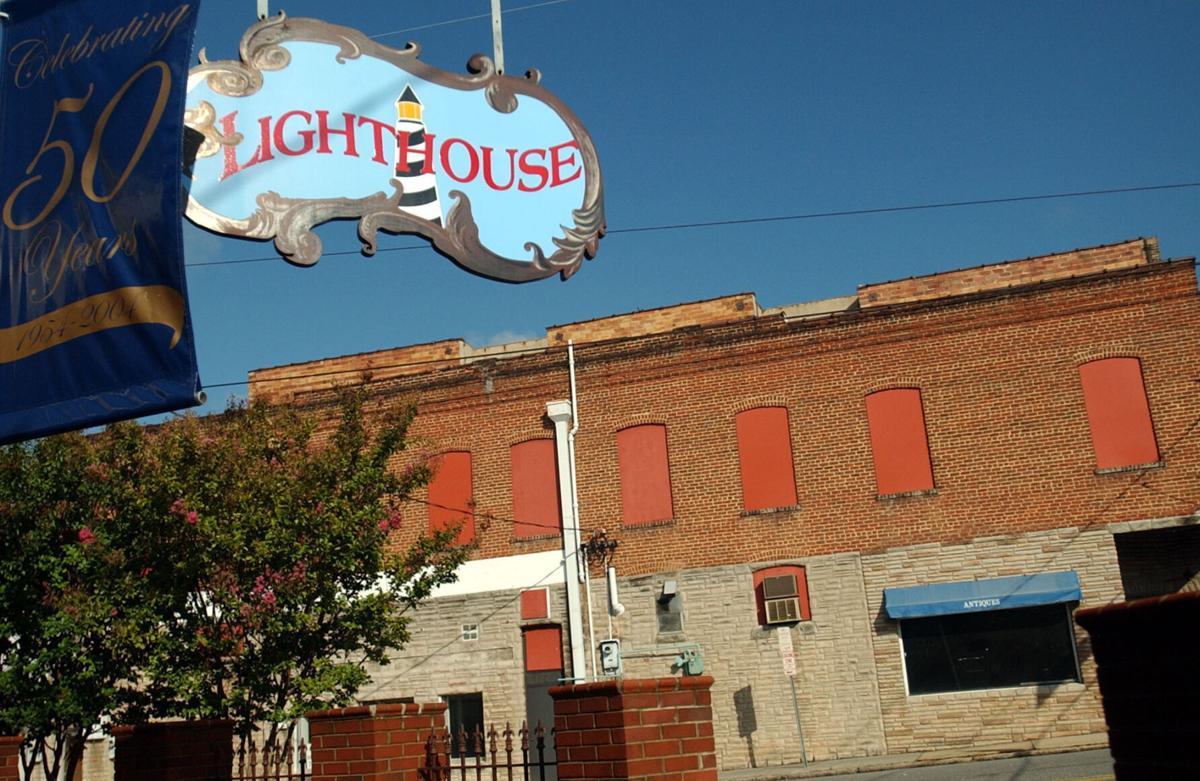 The original Lighthouse was across the street from where the restaurant is located now.

PHOTOS: Lighthouse restaurant through the years

“It’s just the pandemic. The revenue is not there,” said co-owner Steve Doumas, whose family has owned the business for most of its 66 years.

The Lighthouse, which first opened in 1954, also is considered the second-oldest restaurant downtown, behind Murphy’s Lunch (which opened in 1950 and currently is temporarily closed).

George Pappas opened the Lighthouse in the West End in 1954 at the intersection of Burke Street and Brookstown Avenue, across the street from its current location at 905 Burke St.

Within a few years, Alex Fragakis took it over. In 1962, he hired a young Nick Doumas, who turned out to be a natural in the kitchen and dining room. Doumas soon became the face and warm personality of the Lighthouse and would remain so for the next 50 years. Nick Doumas’ brother Louis joined the restaurant in 1966 and the two Doumas brothers became sole partners in the restaurant when Fragakis retired in the 1970s.

The Lighthouse became one of Winston-Salem’s most popular diners, a place to meet a friend for breakfast anytime or for such staples as spaghetti, fried flounder or pork chops.

In 1982, the Doumas brothers moved across the street to the current location. Nick Doumas died in 2016 at age 78 after an accident with an all-terrain vehicle, but the family continued to operate the business.

The Lighthouse closed from mid-March, when the pandemic began, until July 10.

“We never did takeout. For diners, it’s tough now. This is the kind of restaurant where people come to eat in,” he said. Many customers came to the Lighthouse for the people as much as the food. Many of them were older — in the high-risk group for COVID-19 — and much of the menu just didn’t travel well, making it unsuitable for takeout.

City council member John Larson was one of many regulars at the Lighthouse. “I had breakfast and lunch there today. Sometimes I ate there three times a day. I practically raised my daughter there,” Larson said Thursday. “It was a real meeting ground. You’d see the mayor or city council members there. Bankers, lawyers would come in. Everybody came to that restaurant."

Mary Haglund — the founder of Mary’s Gourmet Diner, which also decided to close during the pandemic — said that her first job in Winston-Salem was at the Lighthouse. “It was just one of those places where everyone really knew each other. The waitresses would always be cutting up and telling jokes,” she said. “And Nick and Louis, as long as you did your job, if you needed anything, you just had to ask and they would help you if they could. It was a fascinating place to work.”

The family owns the property at 905 Burke. Steve Doumas said that family members have not decided what to do about it. He left open the possibility that the Lighthouse could return.

“We don’t know what the future holds. As the five owners, we haven’t sat down and decided where we are headed next,” he said. “We might possibly look at reopening and reinventing the Lighthouse in the future.”

Lighthouse restaurant on the corner of Burke and Brookstown streets is closing today. The restaurant opened in 1954.

Left to right: Nick Doumas and his brother Louis Doumas share a laugh in between waiting on customers at the Lighthouse Restaurant.

The original Lighthouse was across the street from where the restaurant is located now. 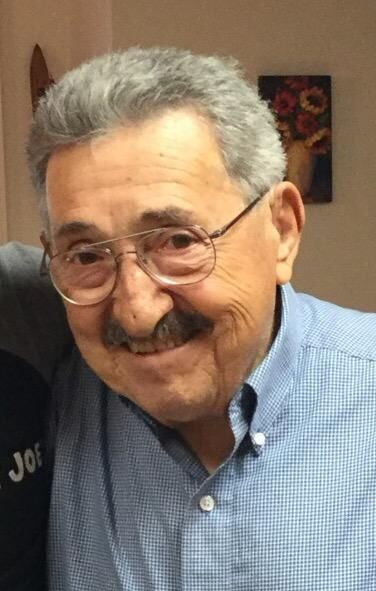