John Kazakos opened his third Johnny’s Farmhouse on July 2. It is in the former Cheddar’s location at 1615 Fox Trot Court, off Hanes Mall Boulevard.

Kazakos opened the first Johnny’s Farmhouse in Concord in 2015, followed by a second location in Mooresville in 2019.

He also owns the China Grove Family House in China Grove. That restaurant’s Southern and American comfort-food menu was the seed for what would become Johnny’s Farmhouse. “It’s a blend of Southern food and American classics,” said his wife, Nia.

Kazakos grew up in the restaurant business. The China Grove Family House was formerly a Captain’s Galley Seafood, part of a chain that his late father, Andreas Kazakos, founded. There are still seven Captain’s Galley restaurants spread out as far as Tennessee.

John’s twin brother, Alex, owns a string of Breakfastime restaurants, another concept established by Andreas Kazakos, and is getting ready to open Hawgfish Shack in Clemmons. Another brother, Teddy, runs the Breakfastime at the Forsyth/Davidson county line on U.S. 150 and also owns 801 Southern Kitchen and Pancake House in Advance.

Though John and Nia live in Lewisville, they have never run a restaurant in Forsyth County until now.

“We are so happy to be here. This is where we live. This is our community,” Nia said.

“I am super stoked — for the short commute,” John said with a smile.

“Now, the kids can come see him at work,” Nia said.

The Kazakoses have four children — ages 9, 8, 6 and 10 months — so they are very aware of creating a family atmosphere at Johnny’s.

Nia Kazakos — whose father, Gus Hodges, runs the Mayflower’s Seafood Restaurant in Rural Hall — oversaw the redesign of the restaurant, which included replacing the carpet and tile with new light floors, and generally brightening the interior while keeping the brick and wood décor.

The restaurant does not serve alcohol, and it has an extensive menu with something for everyone. The menu essentially consists of two parts: the Southern meat-and-two plates and American sandwiches and salads.

Kazakos is especially proud of his fried chicken. “We are huge on chicken. I’m a chicken man.”

His bone-in, skin-on fried chicken gets an 18-hour brine, followed by a buttermilk and hot sauce marinade and a coating of seasoned flour.

The chicken is served plain or with a choice of honey, Tabasco-honey or Cheerwine barbecue sauce.

There also are some Italian dishes, and a big kids menu with grilled cheese, chicken tenders and more.

A seafood section will be familiar to people who have eaten at a Captain’s Galley. “Those are all my dad’s recipes, down to the slaw and hushpuppy mix,” Kazakos said. Dishes include crab cakes, shrimp, catfish, flounder salmon and more. Most are available lightly seasoned, blackened or Southern fried. A two-seafood combo sells for $18.99. The flounder plate sells for $14.99.

The restaurant also offers daily specials. They include sweet-tea brined ribs ($17.99) on Mondays, roast turkey and dressing ($12.99) on Wednesday and Nana’s meatloaf ($12.99) on Fridays.

Johnny’s offers a handful of burgers, including the the Bacon Pimento Pickle ($11.99) and the Cowboy ($11.99) with crispy onion ribbons, Cheerwine BBQ sauce and more. Sandwiches ($10.99 with one side) include a Reuben, club, two cheesesteaks, fried cod and a cranberry-pecan chicken salad.

Salads include a Cobb, blue cheese and iceberg lettuce and berry, and Greek — the latter being the only Greek item in this Greek-owned restaurant.

There also are such appetizers as fried pickles and such soups as chicken and rice.

The menu in Winston-Salem is slightly different from the ones in Concord and Mooresville, but Kazakos said he plans to standardize them all in the next couple months — converting them to the Winston-Salem menu.

In fact, he said he lowered his prices slightly in writing the Winston-Salem menu. “I want to feed people.”

Despite having multiple restaurants, Kazakos seems most at home in the kitchen. At the new Johnny’s Farmhouse, he has been making most of the daily specials to make sure they get done right.

“I have been in restaurant kitchens since I was 8, 9 years old. My dad taught me everything I know. My dad was amazing.” 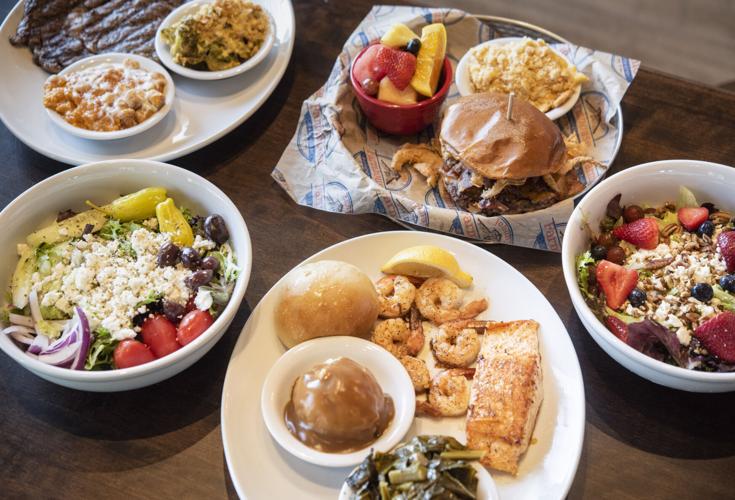 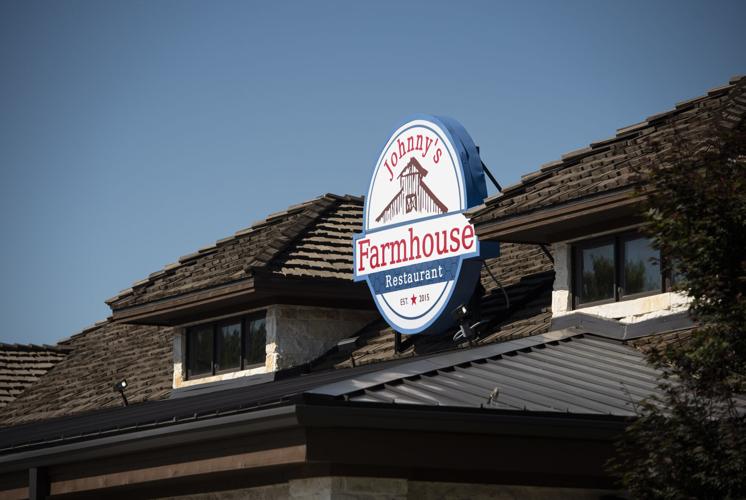 Johnny’s Farmhouse does not serve alcohol, and it has an extensive menu with something for everyone. The menu essentially consists of two parts: the Southern meat-and-two plates and American sandwiches and salads. 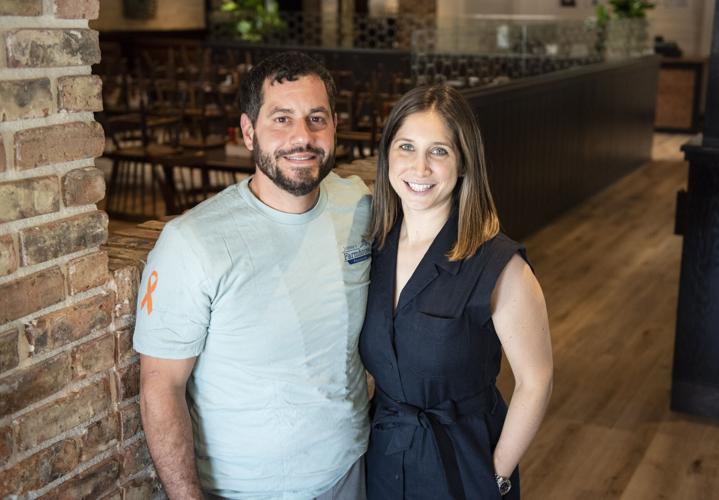 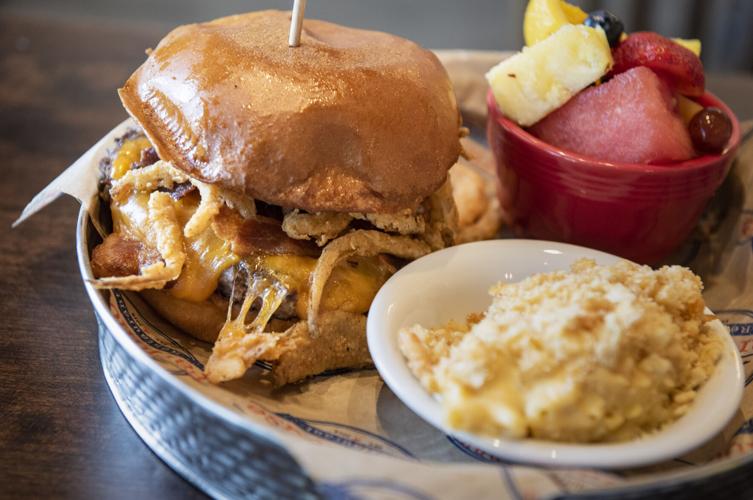 The Cowboy Burger with fresh fruit and macaroni and cheese at Johnny’s Farmhouse. 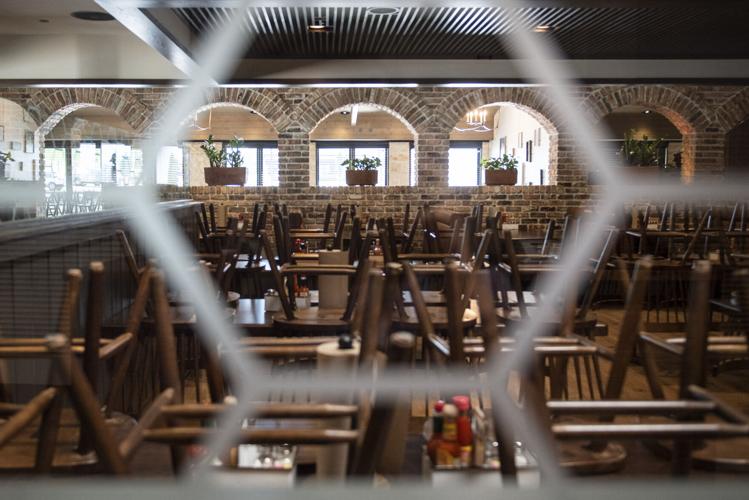 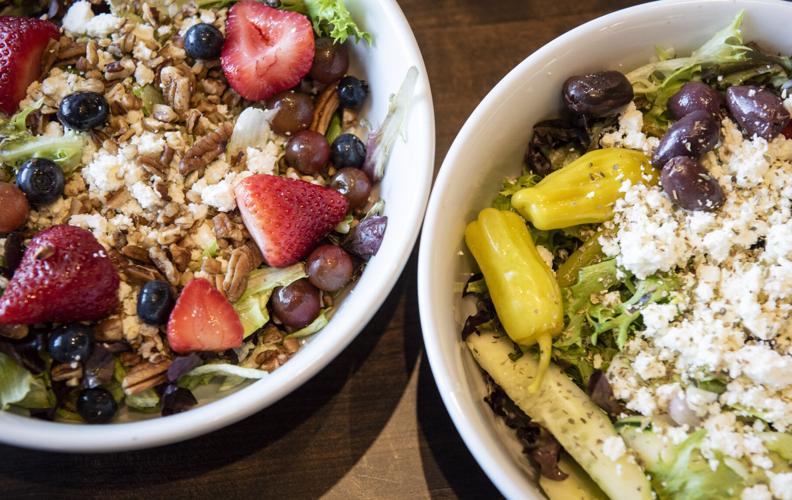 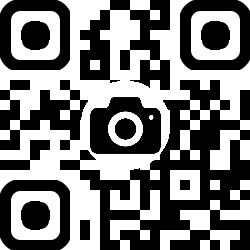 VIEW: To see additional photos and video of the restaurant, point your smartphone camera at the QR code, then tap the link.