TNF: Scores and updates from Colts vs. Broncos

Westbend Tavern, 5394 Williams Road in Lewisville, announced Sept. 22 on its Facebook page that it is closing immediately.

Co-owner Walt Breathwit confirmed in a telephone interview that he and his wife, Sonia, are closing Westbend for good. “We’re ready to retire. We want to go fishing,” he said.

The Breathwits bought Westbend Vineyards in 2015 from original owner Lillian Kroustalis. In March 2022, they sold about 14 acres to Incendiary Brewing, which is based in Winston-Salem. The Breathwits already had stopped making wine by that point, and were operating primarily as an events center. Incendiary announced plans to install a brewhouse on the property it purchased. Incendiary also is using the property as a concert and event space.

The Breathwits then continued to run Westbend Tavern in a two-story log cabin on their remaining share of the property, across the street from the tract now owned by Incendiary.

Throughout this spring and summer, Westbend Tavern was host to regular concerts and events.

Walt Breathwit, 64, said that business has been good, but that he was ready to call it quits and do some traveling.

He said he and his wife have had talks with several parties about purchasing the log cabin and its surrounding 26 acres.

Fair food: These meals — and more — are on offer at the Carolina Classic. Food trucks drive this year's menu.

The Carolina Classic Fair is not just a fair. It’s also a food truck festival.

Downtown has a new Mexican restaurant.

Recipe Swap: Spinach and artichoke dip a favorite perfect for potlucks and tailgating

This week, I offer another perennial favorite of tailgating parties and potluck suppers, for ‘tis the season.

A breakfast and brunch restaurant is coming this fall to the historic Henry Shaffner House on the edge of downtown at 150 S. Marshall St.

Sheet-pan dinners are hardly a new trend, but the method is consistently revelatory. It’s impossible not to marvel at its simplicity and abili…

The Bagel Station is getting ready to open a new dining room at its original location at 129 Oakwood Drive, just a block off Stratford Road ne…

More than 25 years after opening its doors, The Carving Board still draws in crowds for its signature spicy sesame noodles, chicken salad, roa…

Below are some recently reviewed wines, roughly in order of preference: 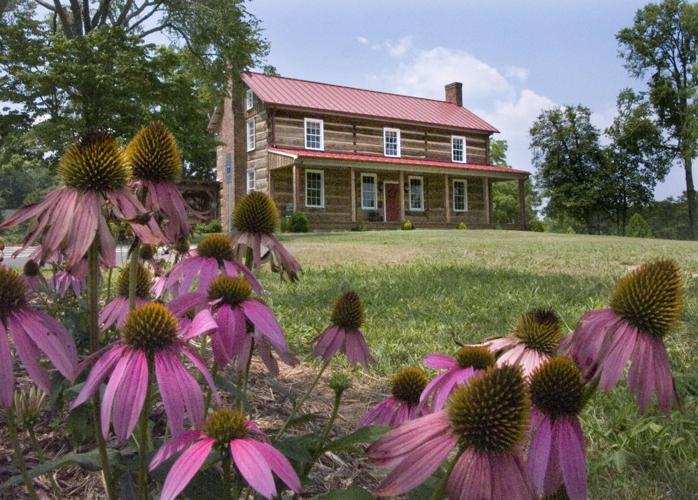 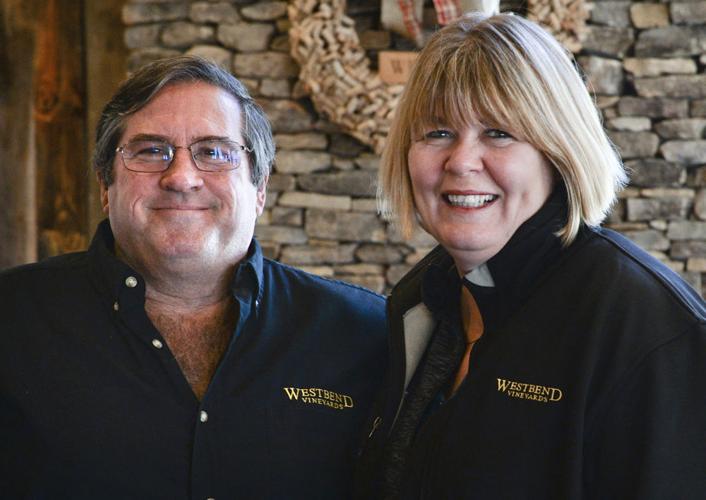 Westbend Tavern owners Walt Breathwit, along with his wife, Sonia, said that business has been good, but that he was ready to call it quits and do some traveling.