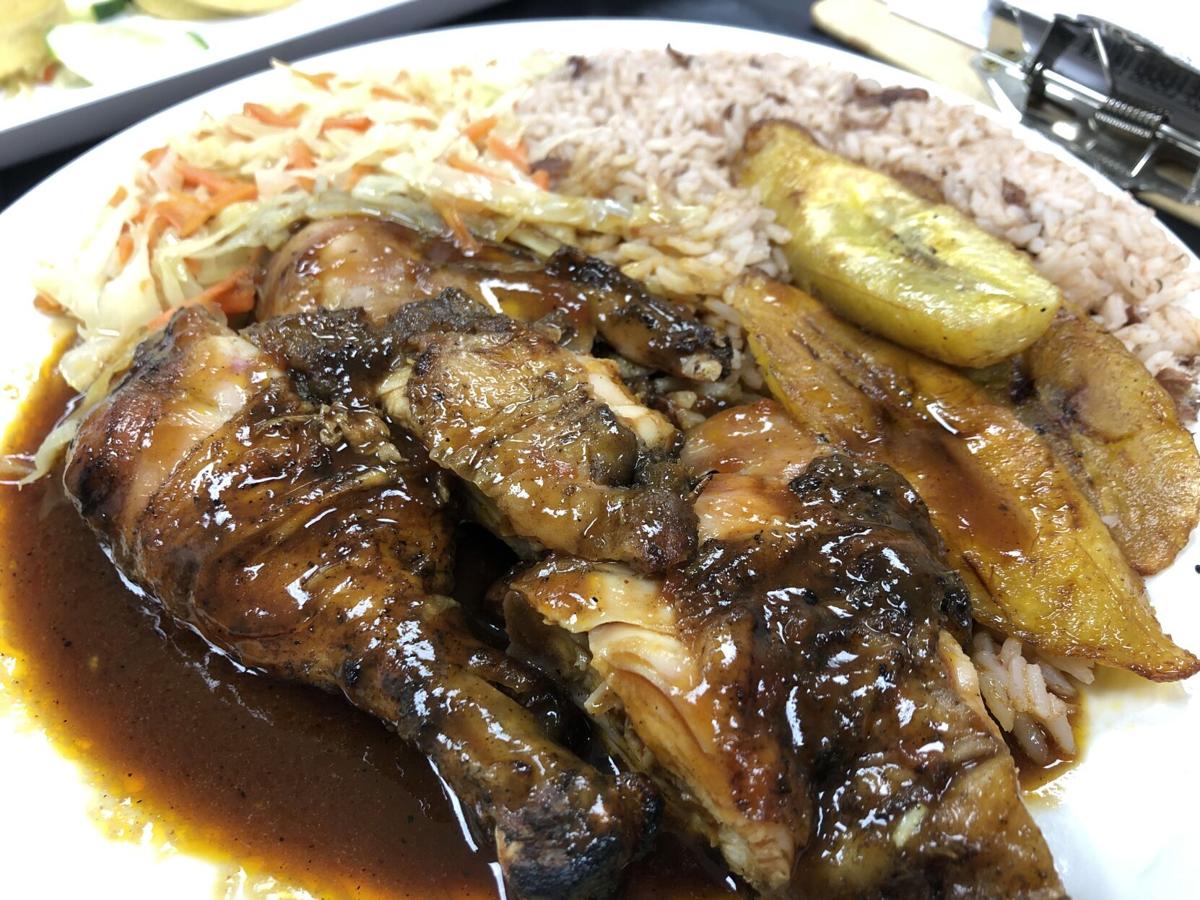 Jerk chicken with gravy, cabbage, rice and peas from Taste Jamaica, which won second place in the N.C. Food Truck State Championship in Randleman on June 19. 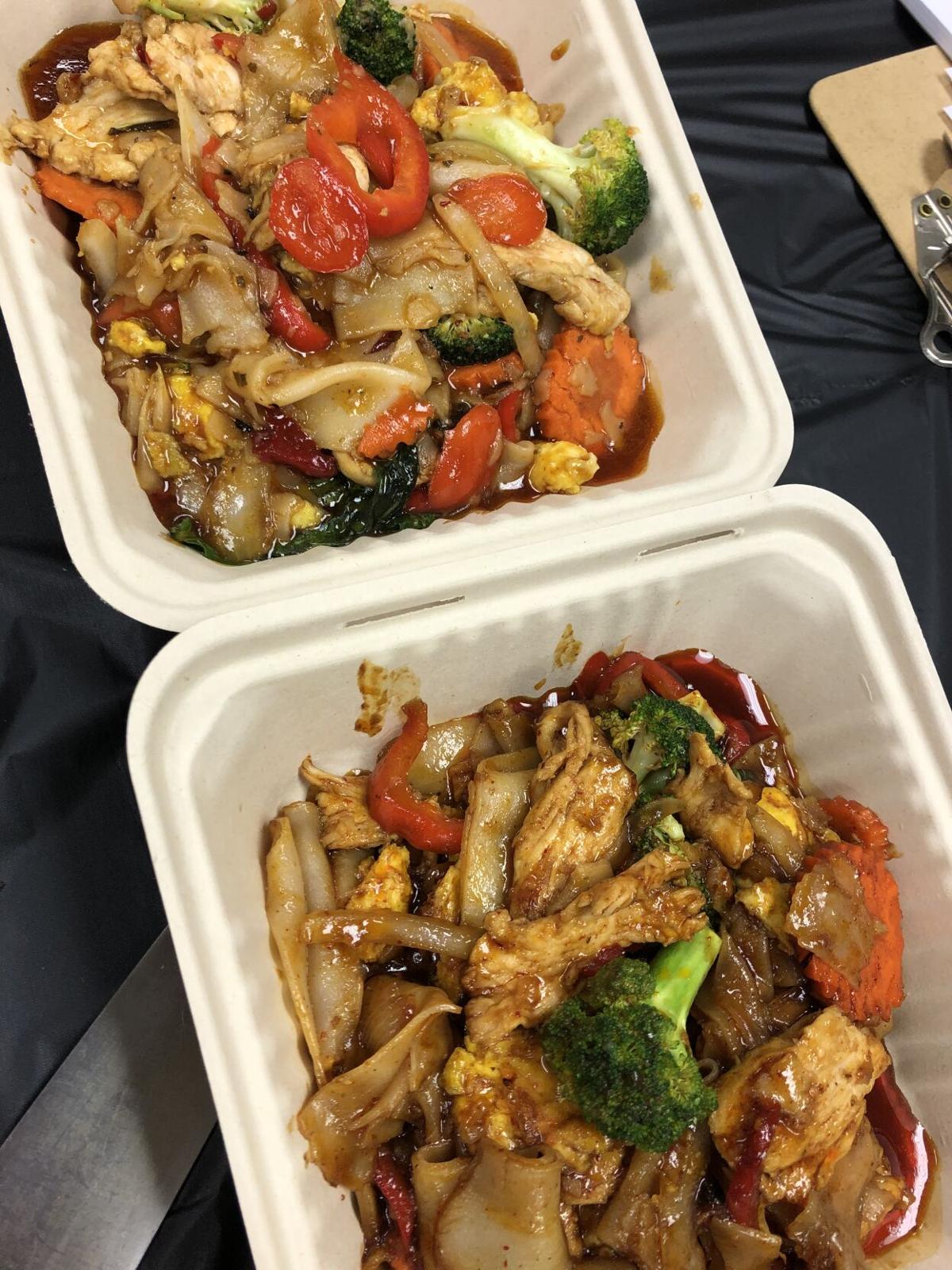 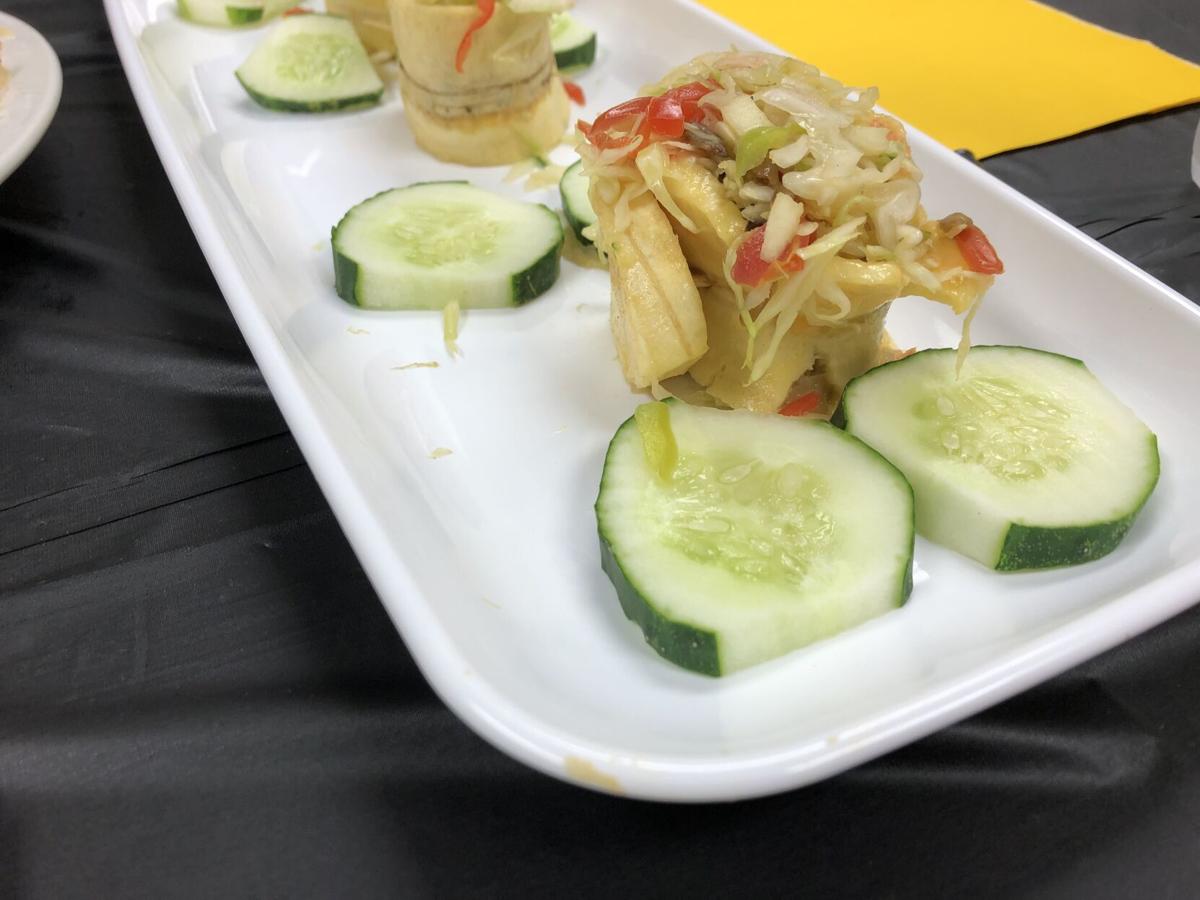 \A salad wrapped in raw plantain from Taste Jamaica, which won second place in the N.C. Food Truck State Championship. 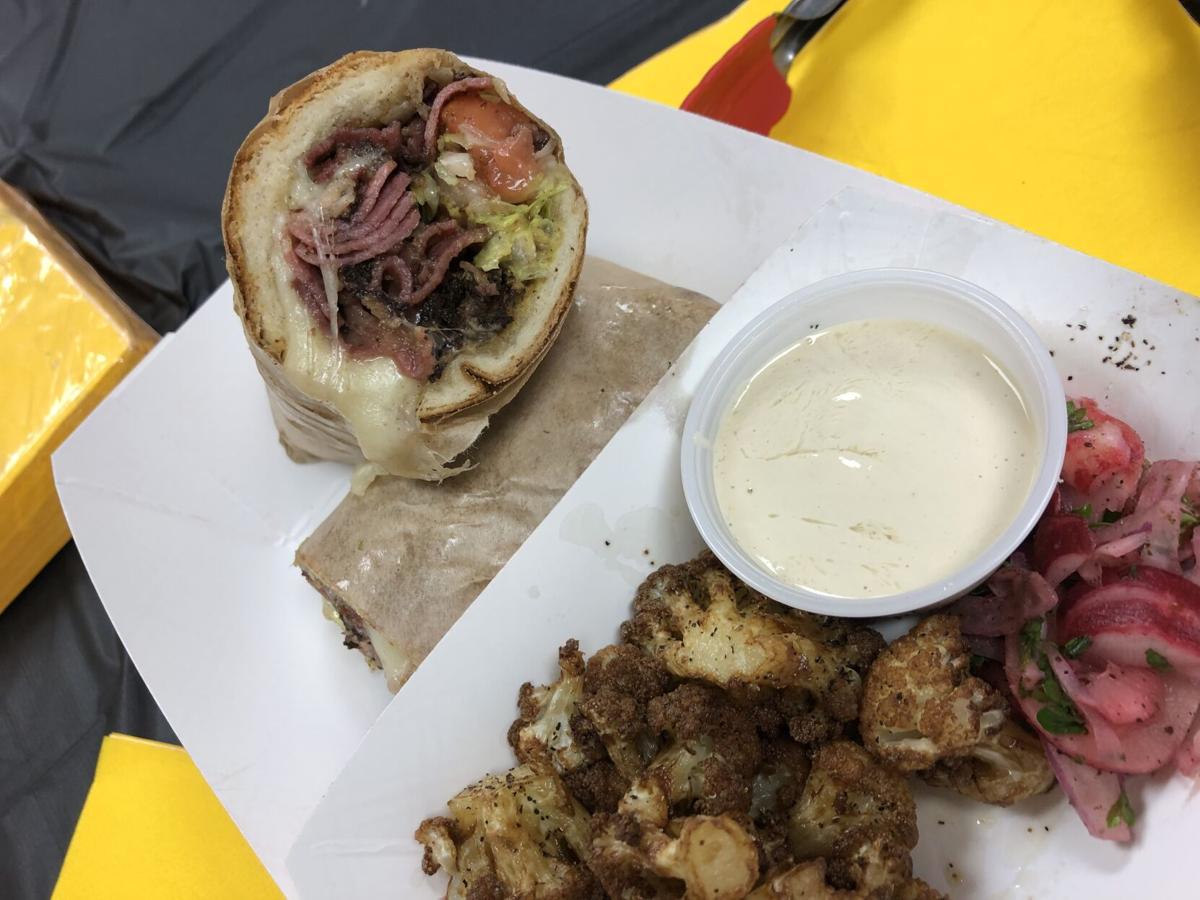 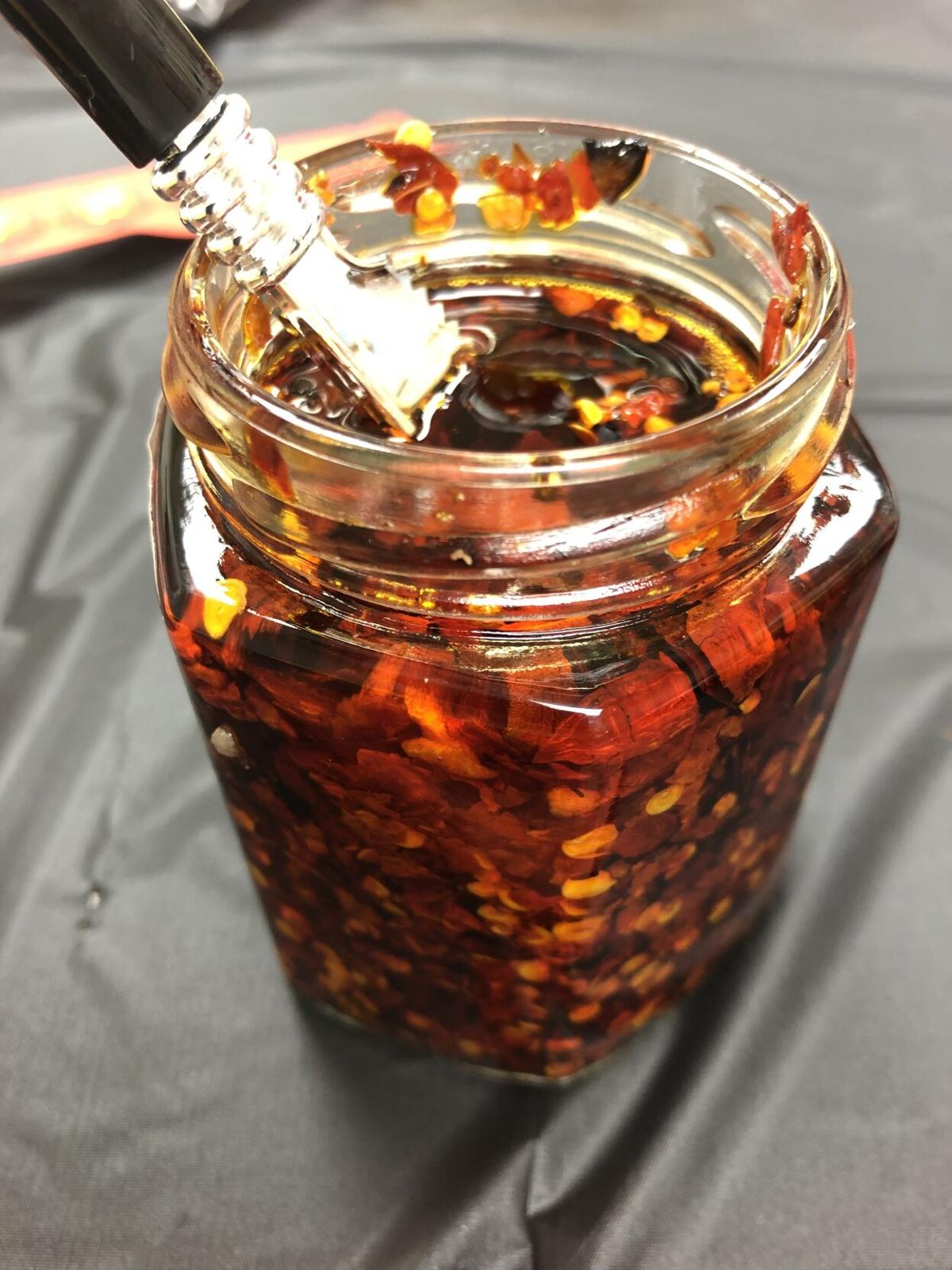 The town of Randleman sponsors the competition as part of a town festival each each June — but canceled last year because of the coronavirus pandemic.

Taste Jamaica took second place with its jerk chicken plate with cabbage, rice and peas, as well as a creative cold salad wrapped in a raw plantain. Taste Jamaica is owned by Jamaican native Sonia Beckford, who lives in Winston-Salem.

Journal food editor Michael Hastings was one of the judges of the competition, along with food writers Heidi Billotto, Carl Wilson and John Batchelor; Alexa Modderno, a potter and co-owner of The General Wine and Brew in Seagrove; and Vanessa Beaver Williams, a Randleman native and veteran restaurateur.

Finnigan's Wake, at 620 N. Trade St. downtown, has decided to close on Sundays because of a staff shortage. It will discontinue its Sunday bru…

When summer brings warm days, I keep our meals light and garden-fresh with a minimum of cooking. Cold soups, abundant salads, tapas and antipa…

Jerk chicken with gravy, cabbage, rice and peas from Taste Jamaica, which won second place in the N.C. Food Truck State Championship in Randleman on June 19.

\A salad wrapped in raw plantain from Taste Jamaica, which won second place in the N.C. Food Truck State Championship.