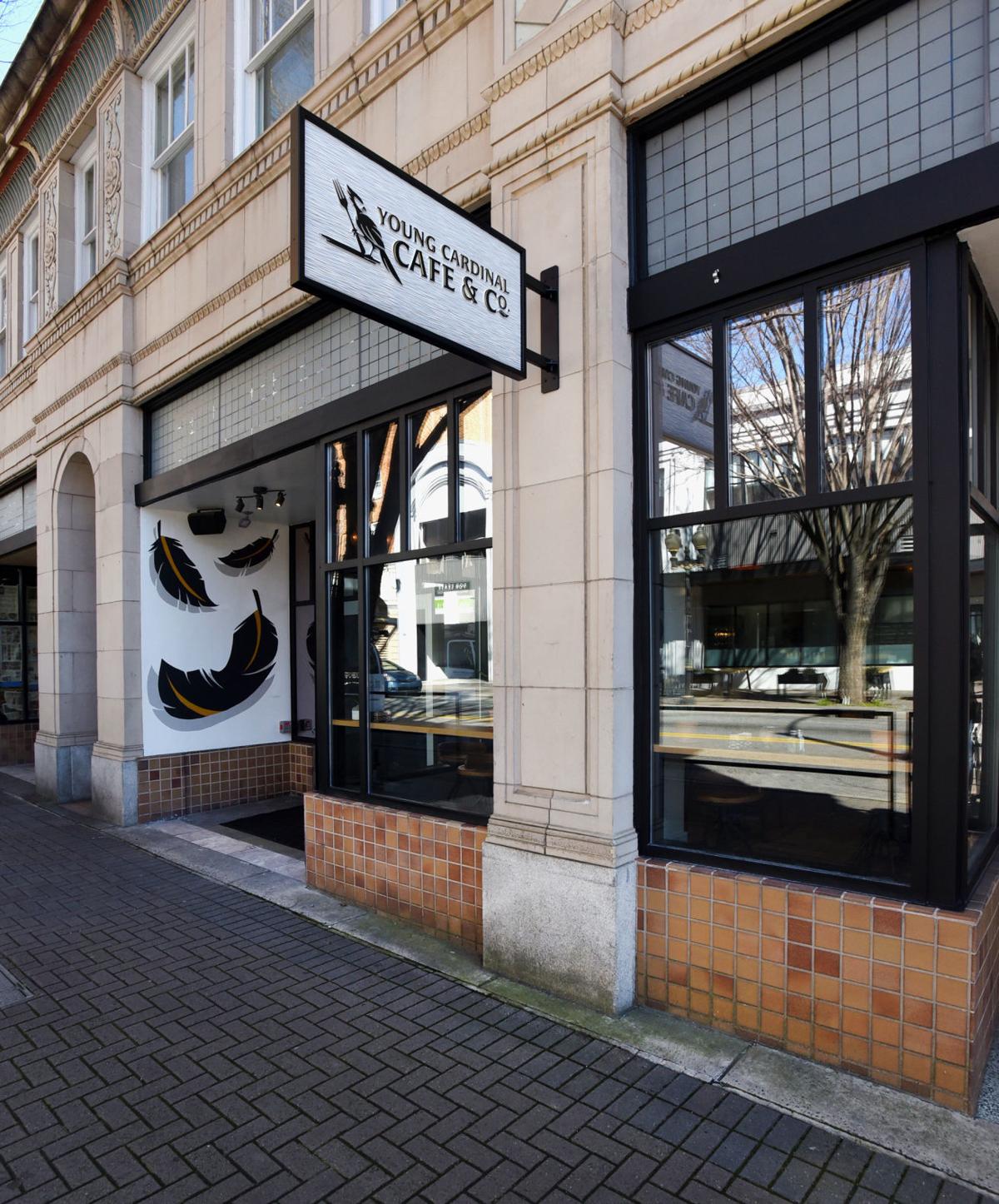 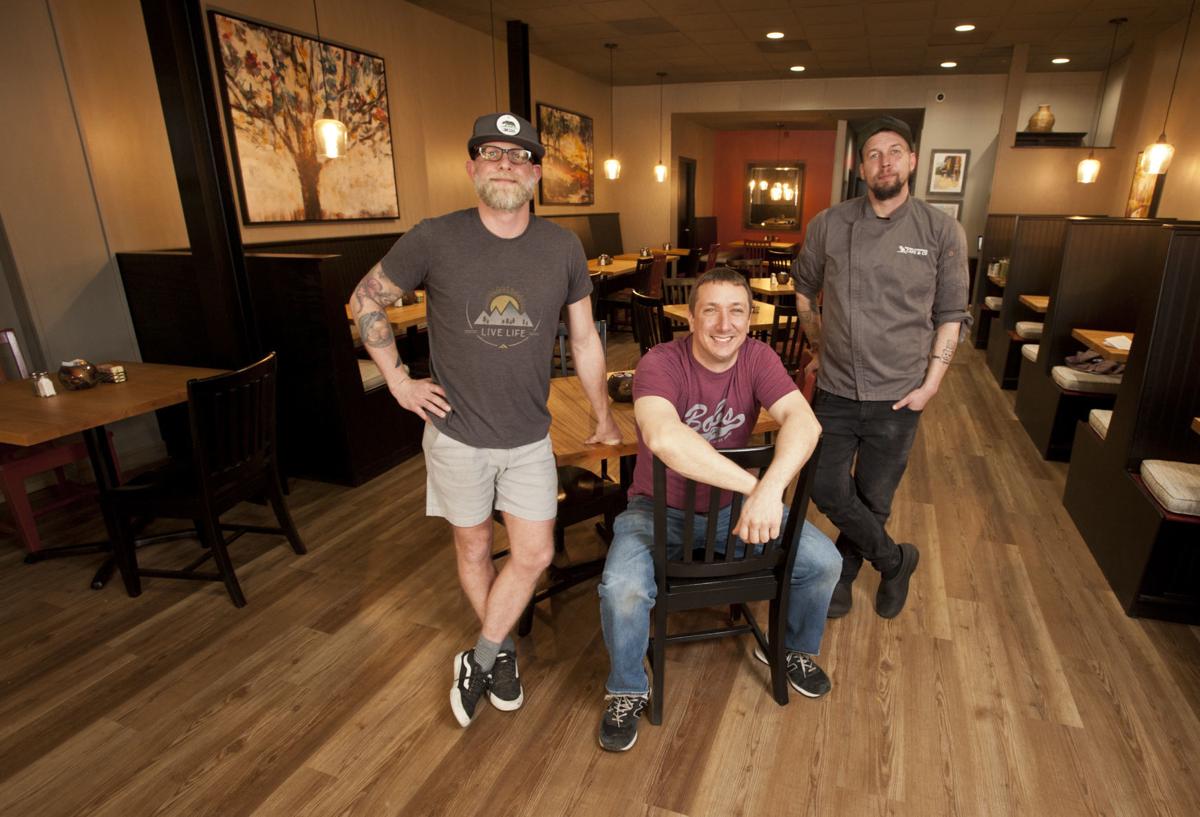 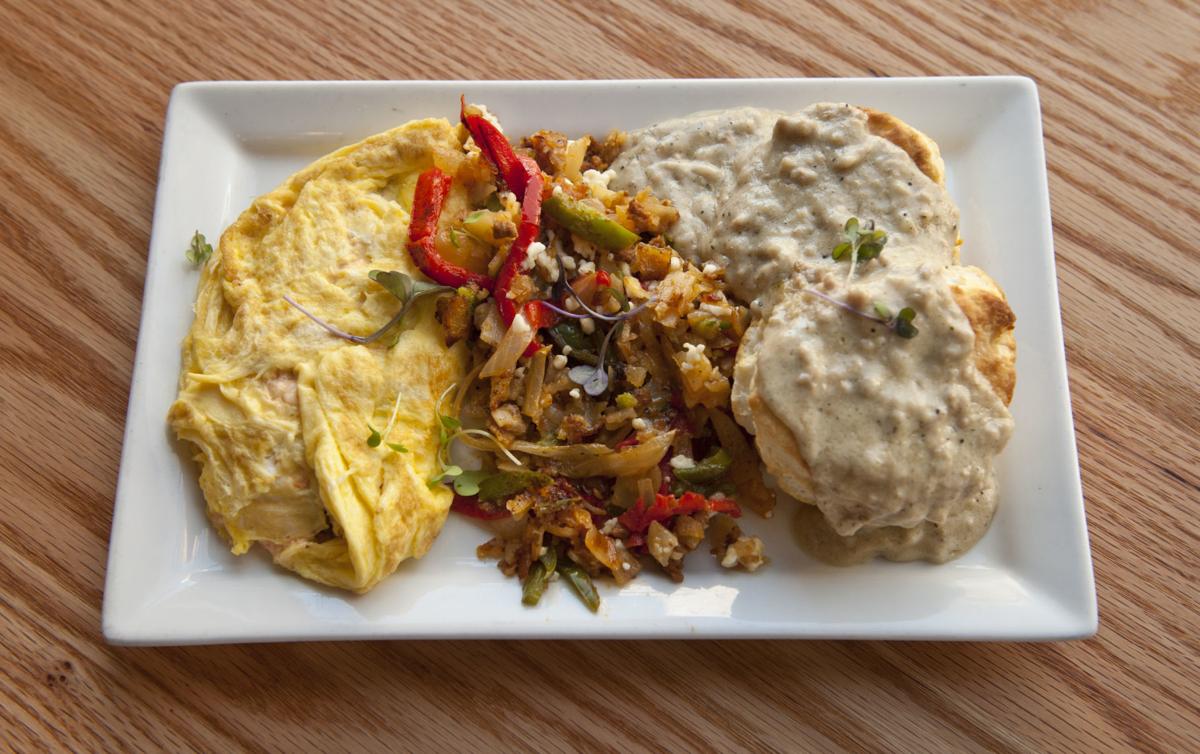 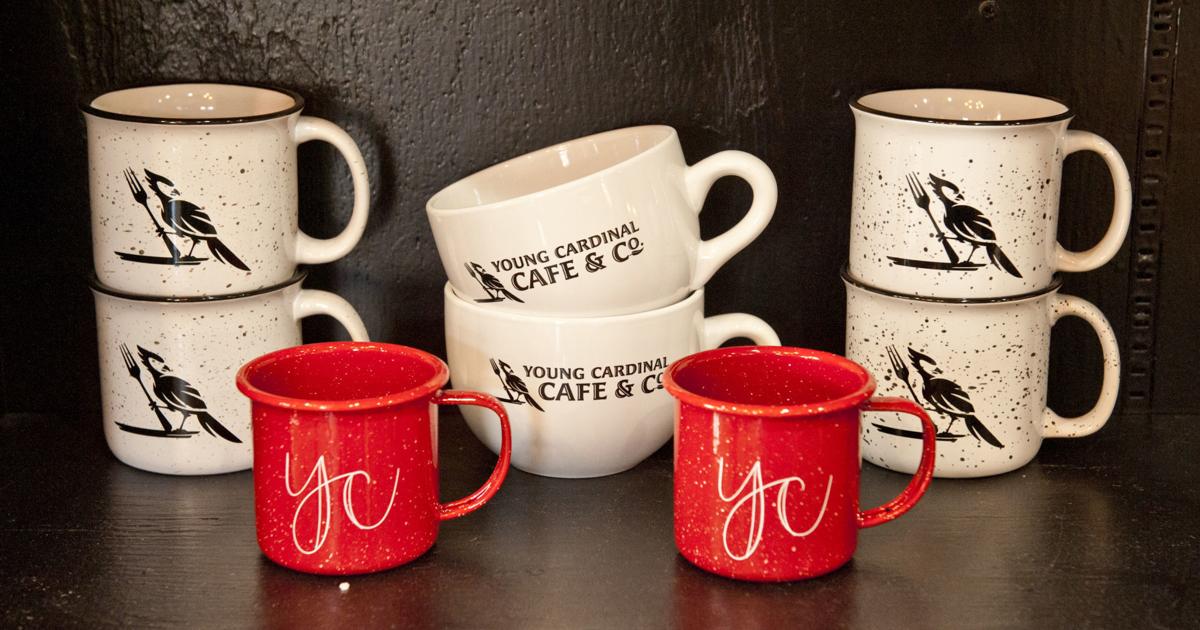 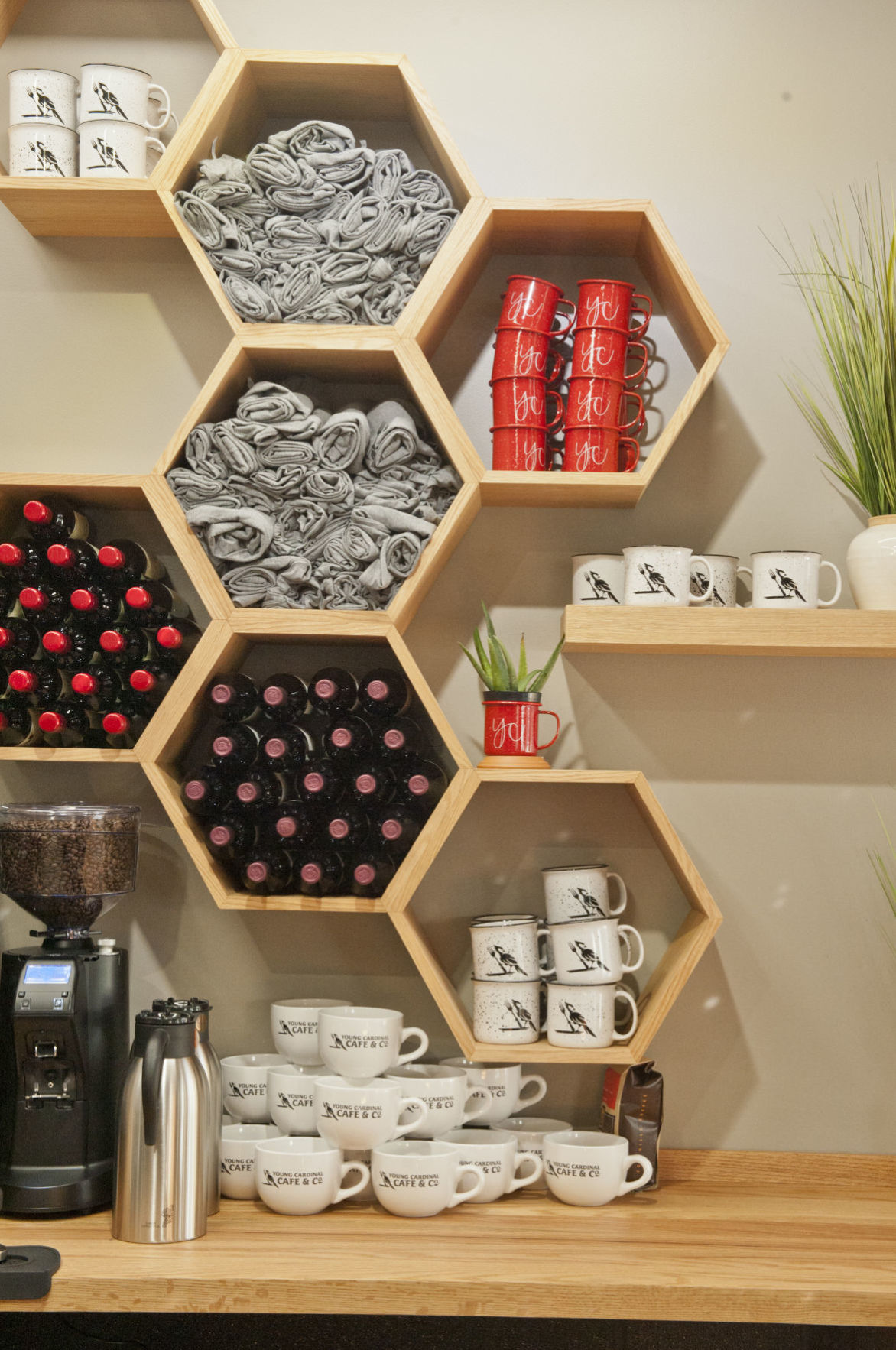 Young Cardinal is the latest downtown project from Adam Andrews, chef and co-owner of Jeffrey Adams and the owner of Dogwood Hops and Crops and The Trophy Room.

“I wanted to put breakfast on this corner,” Andrews said of his concept for the restaurant. “And I think we needed a late-night place for breakfast downtown.”

Andrews said the name of the restaurant was partly inspired by North Carolina's state bird.

Andrews has hired David Swing, formerly of Sir Winston Wine Loft, as the executive chef. The general manager is Nick Shea, who most recently has worked as Fourth Street Filling Station and Jeffrey Adams.

The restaurant will be open for breakfast and lunch Tuesday through Sunday. It will close at 3 p.m. each of those days, but will reopen from 9 p.m. to 2:30 a.m. Thursday, Friday and Saturday to offer drinks and late-night eats.

Additional dinner hours may be added later, but the team is taking a wait-and-see approach. “We might want to keep the same menu. We might want to do some different small plates,” Andrews said.

The restaurant features wooden tables and chairs as well as cushioned booths. It seats about 75 inside. As warmer weather arrives, Young Cardinal will open up a patio that can seat an additional 32 people.

Right now, the restaurant has one primary menu of breakfast items plus a few salads and sandwiches, so customers can order grits and eggs for lunch and burgers for breakfast, and vice-versa.

For later at night, the restaurant will run a limited menu of a few breakfast dishes, wings and paninis.

Swing’s menu is what he calls “back to basics.”

“We’re not trying to reinvent the wheel. It’s simple but good,” Swing said.

So diners can get a classic American breakfast, or they can give it a slight twist by the addition of such items as pulled pork, fried chicken or pimento cheese.

The Young Cardinal breakfast of two eggs any style with choice of toast or biscuit and grits, gravy or hash browns sells for $6. Customers can then customize it with such add-ons as bacon, country ham, sausage, chorizo, fried chicken or pulled pork for an extra $2.25 to $4.

Similarly a plain three-egg omelet with a choice of toast or biscuit and grits, gravy or hash browns sells for $6. Then customers can choose to add cheese, vegetables for meats for a small additional charge. So, for example, an omelet with pimento cheese and pulled pork would sell for $8.25 including sides.

“There are 126 combinations” of breakfast items, Swing said.

Sandwiches include the “killer” grilled cheese ($7) with white cheddar pimento cheese, bacon, onion straws and sliced tomato. Other sandwiches, all $10 or under, include prime rib, Cuban, and chicken salad. There’s also a 6-ounce cheeseburger ($8) and a Chicago-style hot dog ($6).

The four salads ($3 to $7) include the house salad country Cobb, wedge and Caesar.

Other items include chicken and grits – at $13, the most expensive item on the menu – a couscous-quinoa “power bowl” ($10), and breakfast burrito ($8).

“At first it may seem like a simple menu, but there’s a lot of thought behind the process – like we’re making our own sausage,” Swing said. The fried-chicken brine and coating incorporates sweet tea, Texas Pete hot sauce and buttermilk. And for the chicken and grits, the chicken also gets a pork-rind coating.

The restaurant offers a full line of expresso drinks. And it has full ABC permits. The restaurant has a small wine list with 12 wines available by the glass. The four beer taps offer Bud Light, Red Oak, Founder’s Breakfast Stout and Wicked Weed Pernicious IPA, and the bottled beer includes ones from such Winston-Salem breweries as Foothills and Wise Man.

But the restaurant will stop serving alcohol after midnight while offering late-night eats. “We want to be your sober-up place,” Andrews said.

As the coronavirus pandemic stretches into its third season of 2020 and threatens to stretch into 2021, restaurants continue to struggle with …

Here is a selection of wines I've tasted recently, roughly in order of preference: