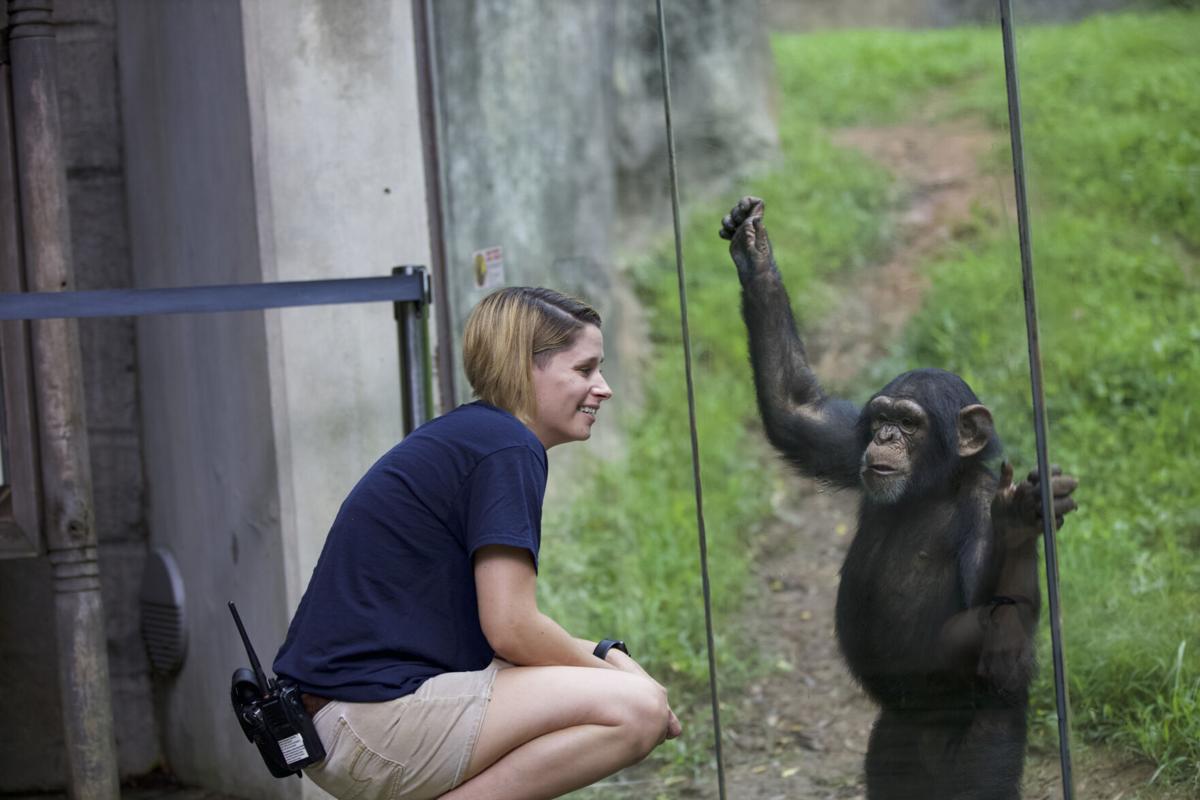 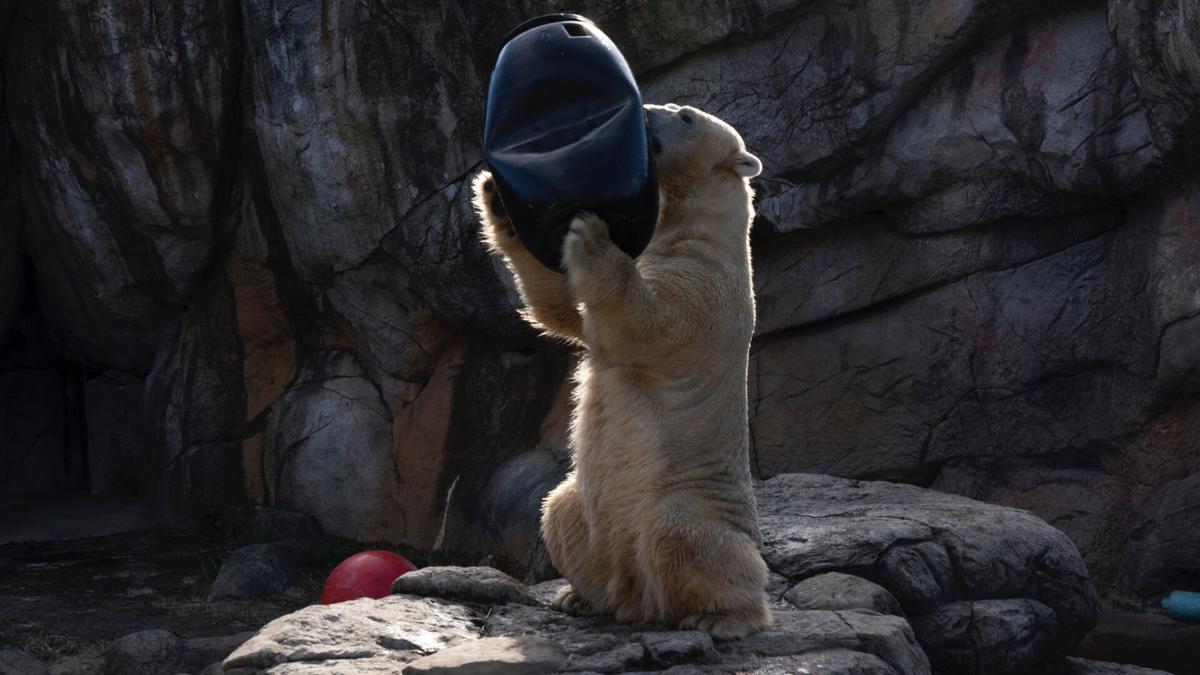 Nikita the polar bear plays with a pickle barrel at the North Carolina Zoo. 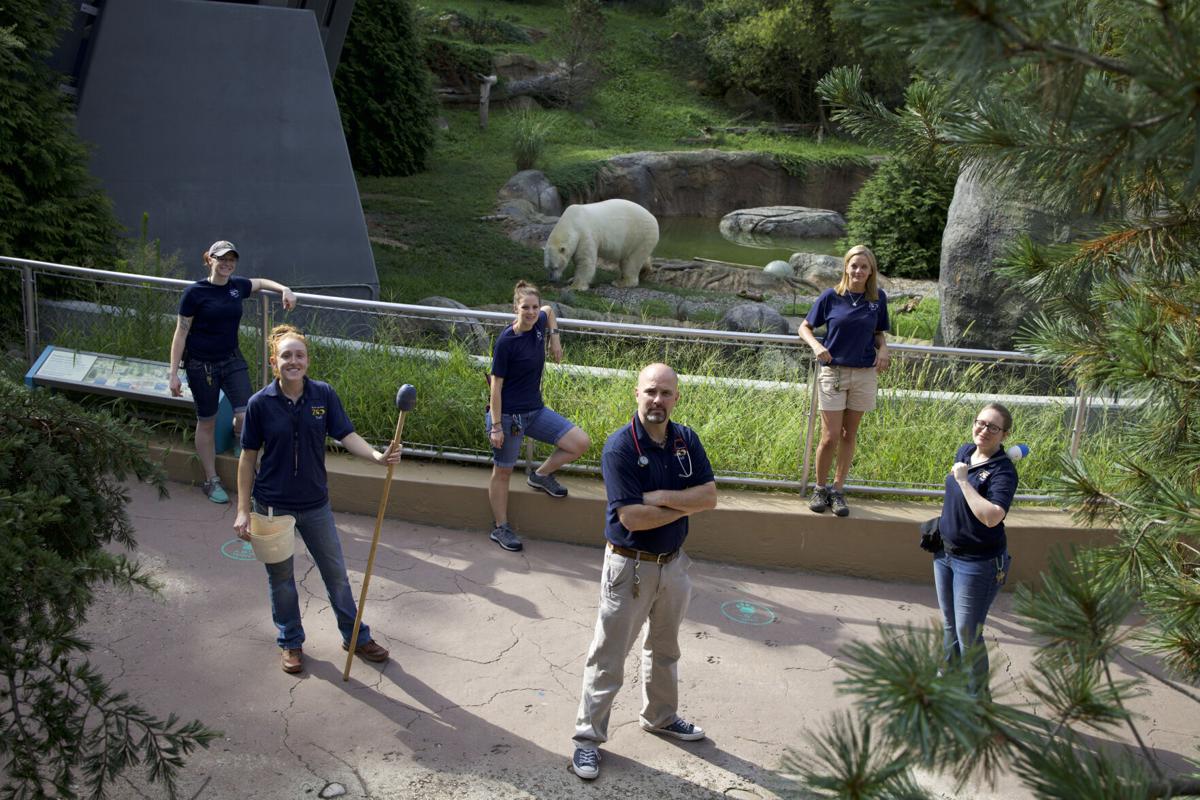 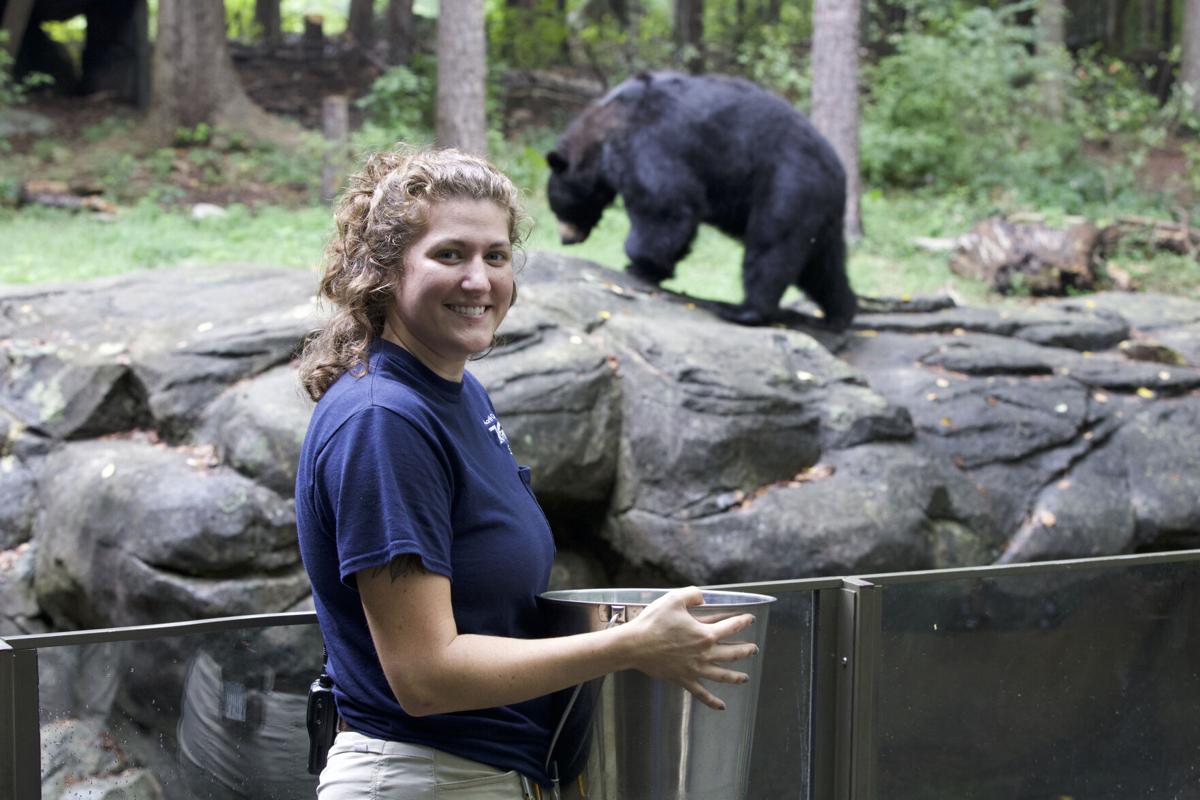 The North Carolina Zoo in Asheboro is considered to be the largest natural habitat zoo in the world. It has 2,600 acres with more than 1,800 animals and 52,000 plants in its care.

And now, it also has its own television show.

The show gives a behind-the-scenes look at the work it takes to keep the zoo going, particularly in regard to the health and well-being of the animals.

It's quite a ride, folks.

In just the first couple of episodes, these brave, compassionate souls draw blood from a grumpy tiger's tail while he's distracted with snacks; they don tree suits and hide in bushes to dart and then transport a 500-pound oryx (African antelope) to a new zoo; and they wrangle a very angry rattlesnake so that it can get a medical exam and X-rays.

And right along with the zookeepers and medical staff, viewers get to anxiously await the test results of aging jungle beasts, celebrate new births and mourn for old friends (yes, expect to shed a tear or two starting in the first episode).

"You go through the whole circle of life here at this zoo," we hear a zoo guide tell visitors at the end of the first episode. "You'll see animals come and go. We experience births. We experience deaths. It's part of life. We learn to deal with it."

The sad days are hard on the staff, Dr. Jb Minter, veterinarian and director of animal health at the zoo tells us in episode one.

But then, as the series shows us, something amazing happens, like a baby chimp being born, and brightness is restored.

We have to wait a few more weeks to get the episodes, but in the meantime, you can catch up on the season four premiere of the main series in the network's "Zoo" franchise, "Secrets of the Zoo," which aired Saturday. That series follows Dr. Priya Bapodra, who oversees the care of animals at the Columbus Zoo and Aquarium in Ohio.

What: "Secrets of the Zoo: North Carolina"

Etc: If you want to check out the action in person, the North Carolina Zoo has reopened after being closed because of COVID-19, but all guests must either reserve a time or purchase a timed-entry ticket prior to visiting. Also, all guests age 5 and older must wear a face covering, and everyone must maintain 6-foot distance from other groups at the zoo.

Beyoncé leads Grammy nominations with 9. See who else is nominated.

Beyoncé picked up song and record of the year bids with "Black Parade," which she released on Juneteenth. See who else earned Grammy nominations today.

Nikita the polar bear plays with a pickle barrel at the North Carolina Zoo.