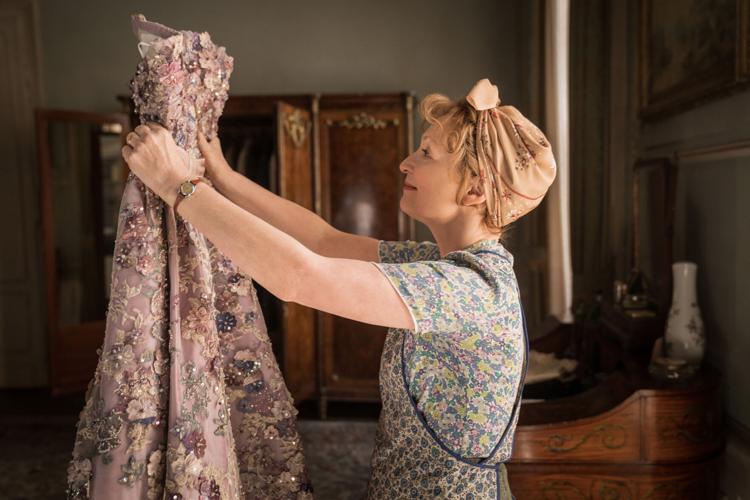 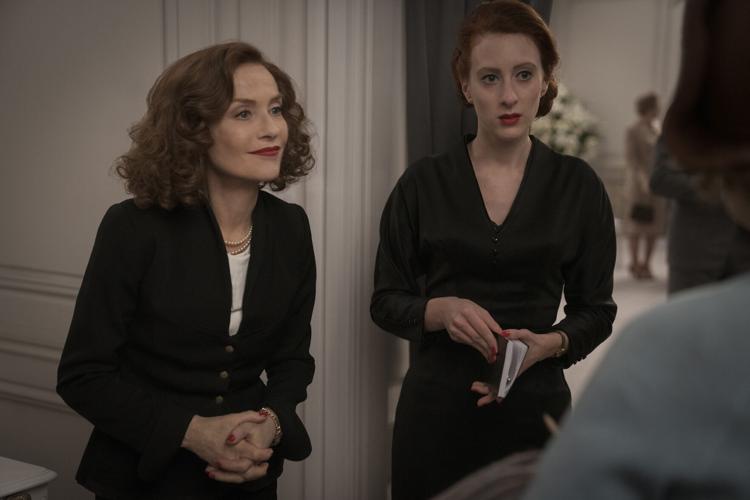 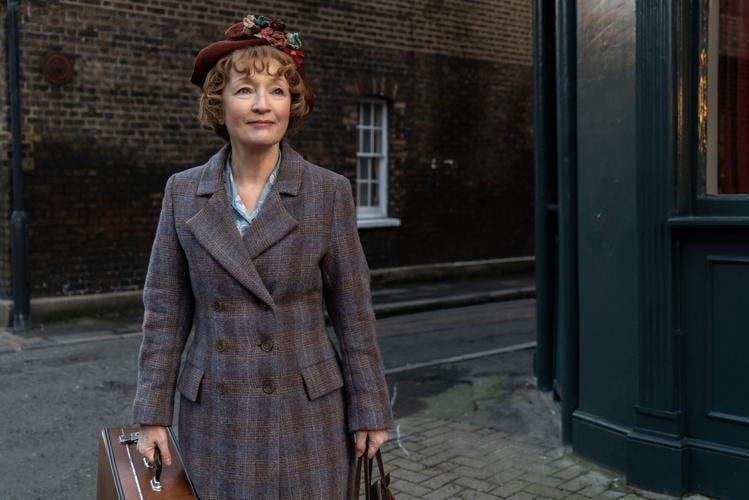 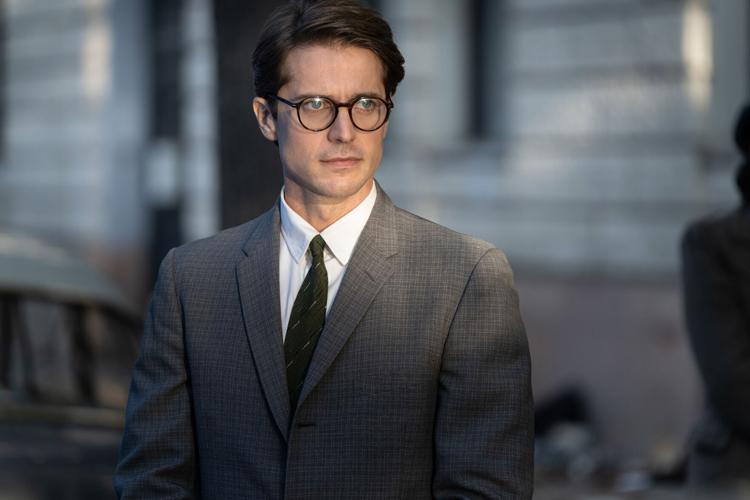 “Mrs. Harris Goes to Paris” looks like one of those easily dismissed films – predictable, saccharine and unrealistic.

And, in many ways, it is. But at a time when all news seems like bad news, it’s great to see something go right for a change.

Set in the 1950s, the souffle-like drama follows a London housekeeper who dreams of owning a Dior original.

When she sees one in a client’s closet, she’s smitten and tries to figure out how she, too, can be part of that elite.

Taking on extra work (and encountering more than a little luck), Mrs. Harris (Lesley Manville) gets the money needed to go to Paris to be fitted for a dress. There, she encounters more than a little snobbery (Isabelle Huppert is at her haughty best) and a dash of kindness. Because she’s a meddling sort (you can see why “Murder, She Wrote’s” Angela Lansbury played this role in a TV movie), Mrs. Harris endears herself to the Dior workers, lieutenants and the man himself.

Leaving Paris without a dress? It seems highly unlikely no matter how many roadblocks the writers put in her way.

A matchmaker of sorts, she also pairs an accountant with a model and, well, you can practically hum “Hello, Dolly!” by the time the last hem is stitched.

Director Anthony Fabian isn’t afraid to borrow moments from films like “Pretty Woman” as he darts through Paul Gallico’s novel.

He gets plenty of those breathtaking sighs from his intended audience and provides a coda that makes “Mrs. Harris” a nudge to everyone who wants something but doesn’t feel worthy.

As unrealistic as the goal seems, it makes perfect sense in light of the loss – and heartache – the woman has felt.

Manville maintains a cheery disposition, even though others conspire to bring her down. She has a great sounding board in a fellow cleaning lady and could find a reason to wear a Dior dress if a bookie (nicely played by Jason Isaacs) would put her at the top of his dance card.

Just when “Mrs. Harris” looks likes it’s going to be a “happily ever after” story of a woman and her closet, another wrinkle appears and shows just how kindness is repaid, sometimes several times over.

While Chumbawamba’s “Tubthumping” may not have been inspiration for this film, it certainly captures the “get knocked down” spirit.

When Mrs. Harris gets to view the dresses on parade, get fitted for one of her own and, finally, has a reason to wear it, one can’t help cheer for her success. A giddiness accompanies the final twist and, no matter how simple the film may seem, it works its magic.

Alba Baptista and Lucas Bravo – as that matched-in-a-minute couple – are as Audrey Hepburn and Cary Grant as a low-budget British film gets.

Best of all “Mrs. Harris Goes to Paris” prompts thoughts of similar dreams. Like a Powerball ticket, it conjures “what could be,” not what is. And it’s entirely delightful.

Will Brad Pitt's new movie "Bullet Train" be a blockbuster or bust?

It’s been nearly 42 years since “9 to 5” was released in theaters, bringing women’s rights and treatment in the workplace to the forefront of popular culture. This year, a new documentary by two North Carolina natives takes a fresh look at the film’s historic impact.

"I've been doing a lot of thinking": In a new video, Will Smith breaks his silence over his slap of Chris Rock on the Oscars stage.

Some of the people involved with the making of “Prey” are very proud of the science-fiction action movie’s Native American representation.

Hitchcock vs. Spielberg: How the legendary directors stack up

Aboard the speeding locomotive of “Bullet Train” ride at least five assassins, one venomous reptile (a snake on the train), countless glib Guy…

REVIEW: 'Nope' offers great theories about those things that can't be explained

Even Steven Spielberg would have to admit, “Nope” is one of the best close encounters we’ve had with aliens. Peele’s suggestions make sense. Best of all, they entertain thoroughly.

Our favorite movies of 2022, 'Crawdads' reactions and a look at 'Nope,' 'The Gray Man' | Streamed & Screened podcast

🎧 Get a preview of "Nope" and "The Gray Man" as well as a list of our favorite movies of 2022 so far on the Streamed & Screened podcast.

If there’s a takeaway from “Dr. Strange in the Multiverse of Madness” it’s that anything goes in the meant-for-spoilers Marvel universe.