LONDON (AP) — ABBA is releasing its first new music in four decades, along with a concert performance that will see the "Dancing Queen" quartet going entirely digital.

The forthcoming album "Voyage," to be released Nov. 5, is a follow-up to 1981's "The Visitors," which until now had been the swan song of the Swedish supergroup. And a virtual version of the band will begin a series of concerts in London on May 27.

"We took a break in the spring of 1982 and now we've decided it's time to end it," ABBA said in a statement Thursday. "They say it's foolhardy to wait more than 40 years between albums, so we've recorded a follow-up to 'The Visitors.'"

The group has been creating the holographic live show, using motion capture and other techniques, with George Lucas' special-effects company, Industrial Light & Magic.

They call it "the strangest and most spectacular concert you could ever dream of."

"We're going to be able to sit back in an audience and watch our digital selves perform our songs," the group's statement said. "Weird and wonderful!"

The planned show spurred the making of the album, which features the new songs "I Still Have Faith In You" and "Don't Shut Me Down." It began with sessions in 2018 and was delayed by the coronavirus pandemic.

The show will come 50 years after the founding of the group that consisted of two married couples for most of its existence and whose name is an acronym of the first names of its members, Agnetha Fältskog, 71, Björn Ulvaeus, 76, Benny Andersson, 74, and Anni-Frid Lyngstad, 75.

Their music has remained ubiquitous in the decades since their breakup, in part because of the stage musical "Mamma Mia!" and the two films that followed it.

They were inducted into the Rock and Roll Hall of Fame in 2010.

Last week the group launched a website with the title "ABBA Voyage," teasing the new announcement, which was lived-streamed on Thursday. Tickets go on sale Tuesday.

Photos: ABBA through the years

Country star Reba McEntire expressed gratitude after she had to be rescued from a historic building in Oklahoma after the staircase collapsed.

Bumped to the fall, MerleFest returns with safety protocols

Greensboro native Rhiannon Giddens will perform in concert with Francesco Turrisi on Sept. 2 at the city's new Steven Tanger Center for the Performing Arts. 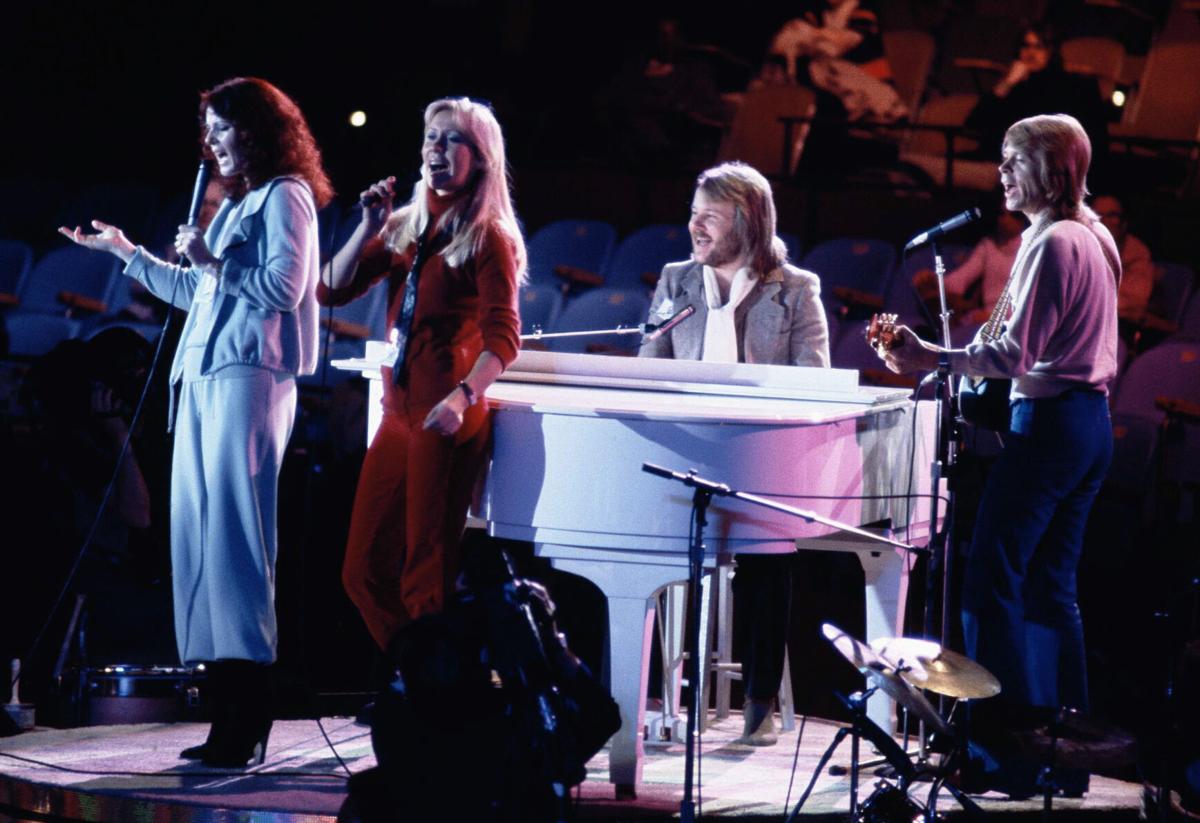 ABBA, from left, Anni-Frid Lyngstad, Agnetha Foltskog, Benny Andersson and Bjorn Ulvaeus, perform at the United Nations General Assembly in New York during taping of a special on Jan. 9, 1979. 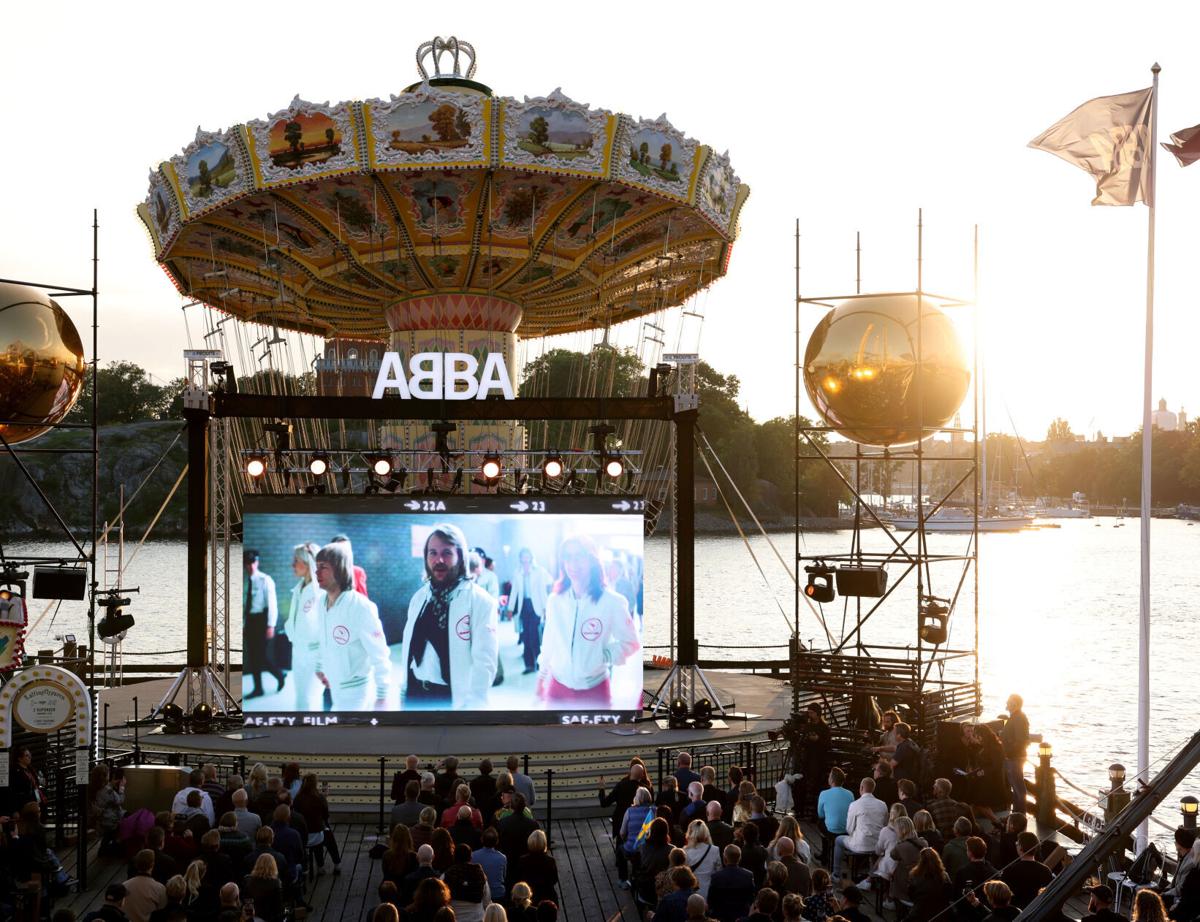 People look at the screen at the ABBA Voyage event at Grona Lund in Stockholm, Sweden, on Thursday.