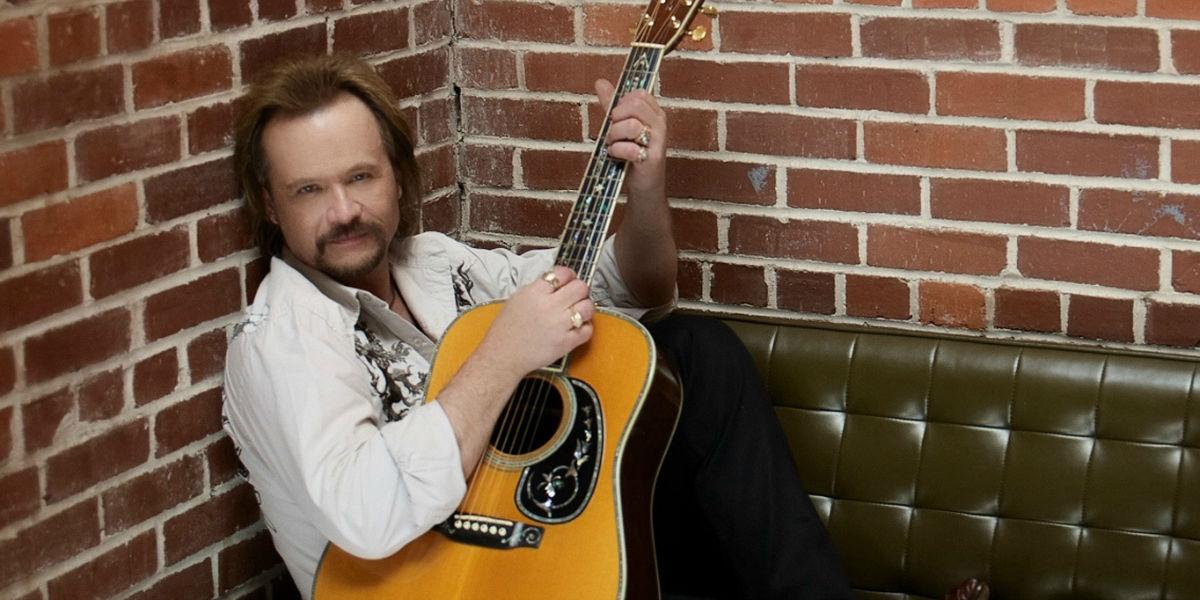 Travis Tritt, one of country music’s biggest stars in the 1990s, has sold more than 25 million albums. 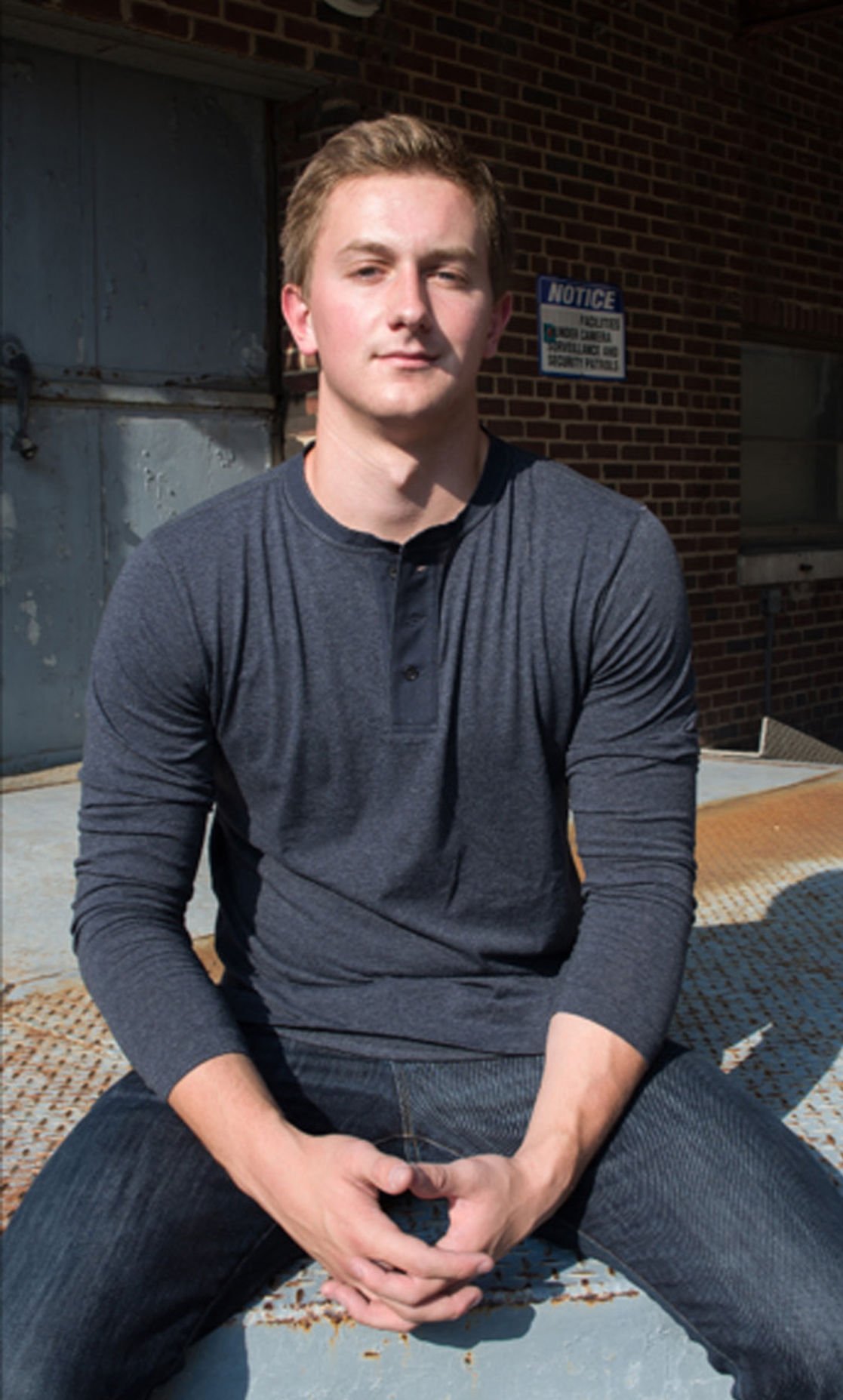 Cooper Alan will open for Travis Tritt at the Winston-Salem Fairgrounds Annex. 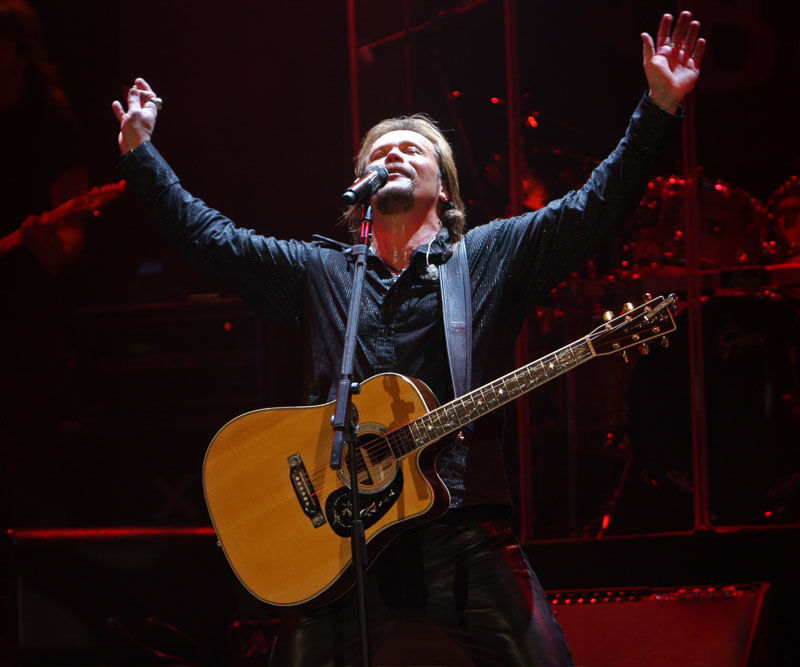 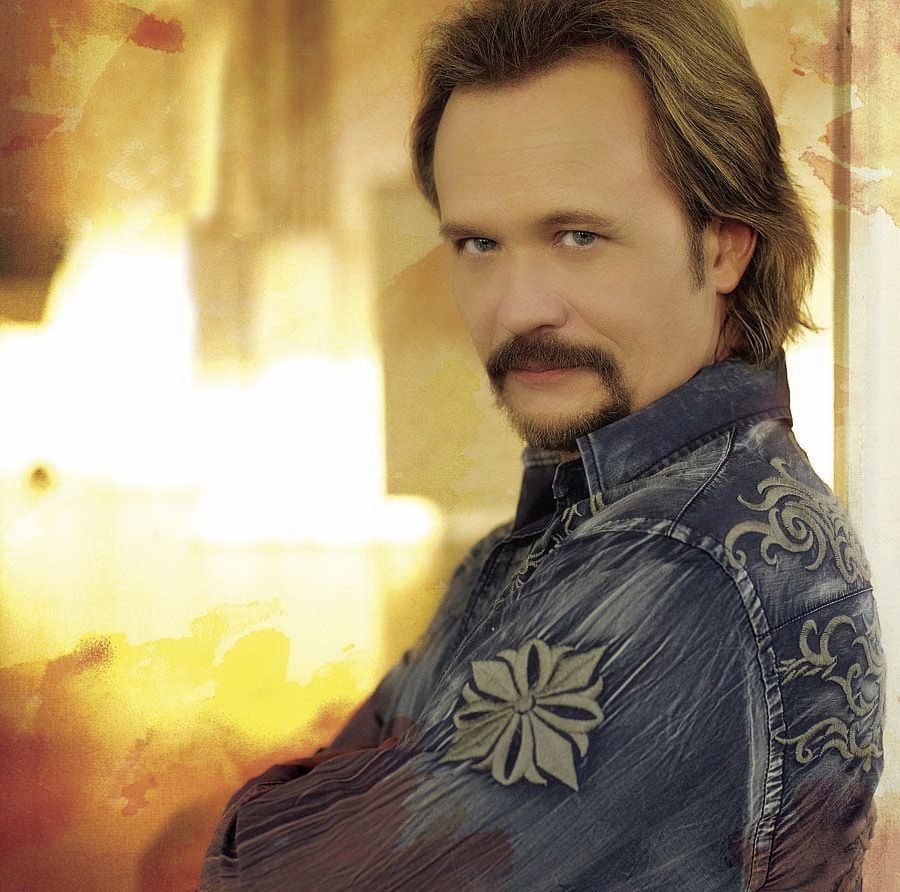 Travis Tritt will perform at the Winston-Salem Fairgrounds Annex Theatre in May. 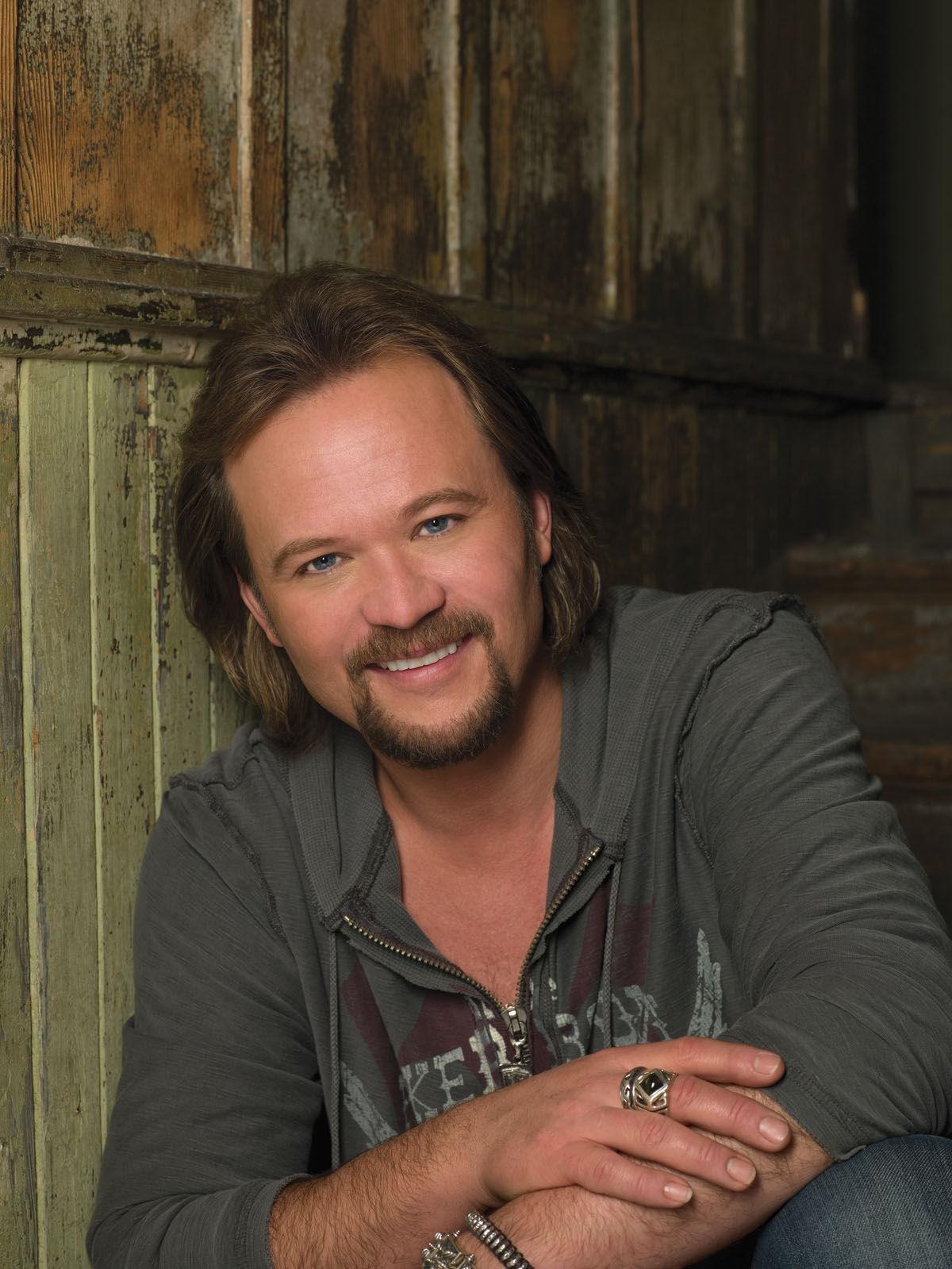 Cooper Alan has opened for some big names in music, including Better Than Ezra and Kip Moore, but sharing a stage with Travis Tritt will be his most significant milestone yet.

“I think Travis will probably be the biggest one in terms of venue and being the only opener,” said Alan, 21, a Winston-Salem native. “This one will definitely be the coolest one, and the one I’m most excited about.”

Tritt and Alan will launch a new series at the Winston-Salem Fairgrounds on May 11, the 2017 Classic Country Concert Series. The Marshall Tucker Band will perform June 16, followed by the Charlie Daniels Band July 28.

“This is the first year we’ve done it,” said Robert Mulhearn, the fairgrounds’ facilities and venue manager. “We do hope to revisit it again next year.”

The Winston-Salem Fairgrounds has partnered with Classic Country 98.1 WBRF out of Galax, Va., to present the series.

Tritt, a Georgia native, was one of the biggest country music stars of the 1990s and a pioneer in bringing Southern rock influences to mainstream country. His hits include “Here’s a Quarter” and “It’s a Great Day to Be Alive.”

He has won two Grammy awards and three CMA awards and performed at some of America’s biggest sporting events, including two Super Bowls. He has sold more than 25 million albums. His latest is a solo acoustic album, “A Man and His Guitar: Live from the Franklin Theatre,” released in late 2016.

“When it was first getting started, I could have never, ever imagined that it would go as far as it has,” Tritt said in a recorded interview. “Everybody wants to have a long-lasting career, a career that spans decades, and the fact that we’ve been able to have that is something that I consider to be a tremendous gift, a tremendous blessing.”

Alan, 21, is just getting started in country music, though he has been playing music most of his life. His real name is Tim Cooper Jr., or Timmy Cooper to his friends and family.

His grandmother sings and plays piano and harp. He grew up going to concerts with his family, including Sister Hazel, the Zac Brown Band, Kid Rock, Kenney Chesney, the Allman Brothers Band, Van Halen and the Red Hot Chili Peppers.

“It was a good environment to grow up in as a music lover,” he said.

His first concert was Tom Petty and the Heartbreakers when he was about 5.

“Basically he held his hands over his ears most of the time,” said Tim Cooper, Alan’s father, general manager at Mercedes-Benz of Winston-Salem.

“We all probably have more fun going to concerts that Timmy’s playing at than anything else we do,” Cooper said.

“He was actually pretty good at and liked to practice it,” his father said. “I don’t know if you’ve ever been around a kid practicing trumpet, but I thought it might be time for a different instrument.”

Alan switched to guitar when he was about 11. His first guitar was a Gibson Les Paul. Mike Bennett, owner of B String Guitars on Trade Street, taught him to play it over the course of about five years.

“He really picked it up pretty quick,” Bennett said. “There were times after, say, a year of lessons he would learn three or four songs in one lesson. He didn’t seem to get into the harder country stuff like he’s playing now until a little later, but he was playing Eagles and classic rock and all kinds of stuff.”

Bands came next. Alan formed his first one in eighth grade at Forsyth Country Day School. Their first gig was part of a Halloween attraction at school, the Haunted Trail, his father said.

Alan started to make a name for himself around the Triad with his band Below the Line. Bennett’s band once shared a bill with Below the Line at Ziggy’s. The one-time student asked his former teacher to join in.

“He said it would mean a lot if I went and played a song with them,” Bennett said. “So I’ve seen them several times and shared the stage a couple times. Being an old guy, and he’s a young guy, that was cool.”

The band has remained mostly intact, even though shows are now billed under Alan’s name. He has played with McKinley Pollock, who plays bass and sings, since eighth grade. Other members are Ryan Ward, who plays lead guitar and keyboards and sings; Robert Brazinski, rhythm guitar; Jefferson Bullock, drums; Anthony Thigpen, who plays a little bit of everything; and Caroline Ririe, who plays violin and sings. She is studying abroad in Spain this semester and will not be in town for the fairgrounds show, Alan said.

Alan traveled to Los Angeles to record his first EP, “Carolina Saturday Night,” with producer Riz Story. The title track was included in the movie “A Winter Rose” and made the charts. It reached No. 29 on the DRT National Country Chart and No. 6 on the Billboard Hot Singles Chart.

Alan now attends UNC-Chapel Hill, where he is a junior business major. He’s grateful for the options a business degree will afford him, but he plans to make music his career.

“I really can’t see myself doing anything else and being as happy as I am doing music,” he said.

What: Travis Tritt and Cooper Alan

Lydia Salett Dudley tells her students to walk around. This isn’t a social studies class, she says, you don’t have to sit still.

Bumped to the fall, MerleFest returns with safety protocols

Travis Tritt, one of country music’s biggest stars in the 1990s, has sold more than 25 million albums.

Cooper Alan will open for Travis Tritt at the Winston-Salem Fairgrounds Annex.

Travis Tritt will perform at the Winston-Salem Fairgrounds Annex Theatre in May.