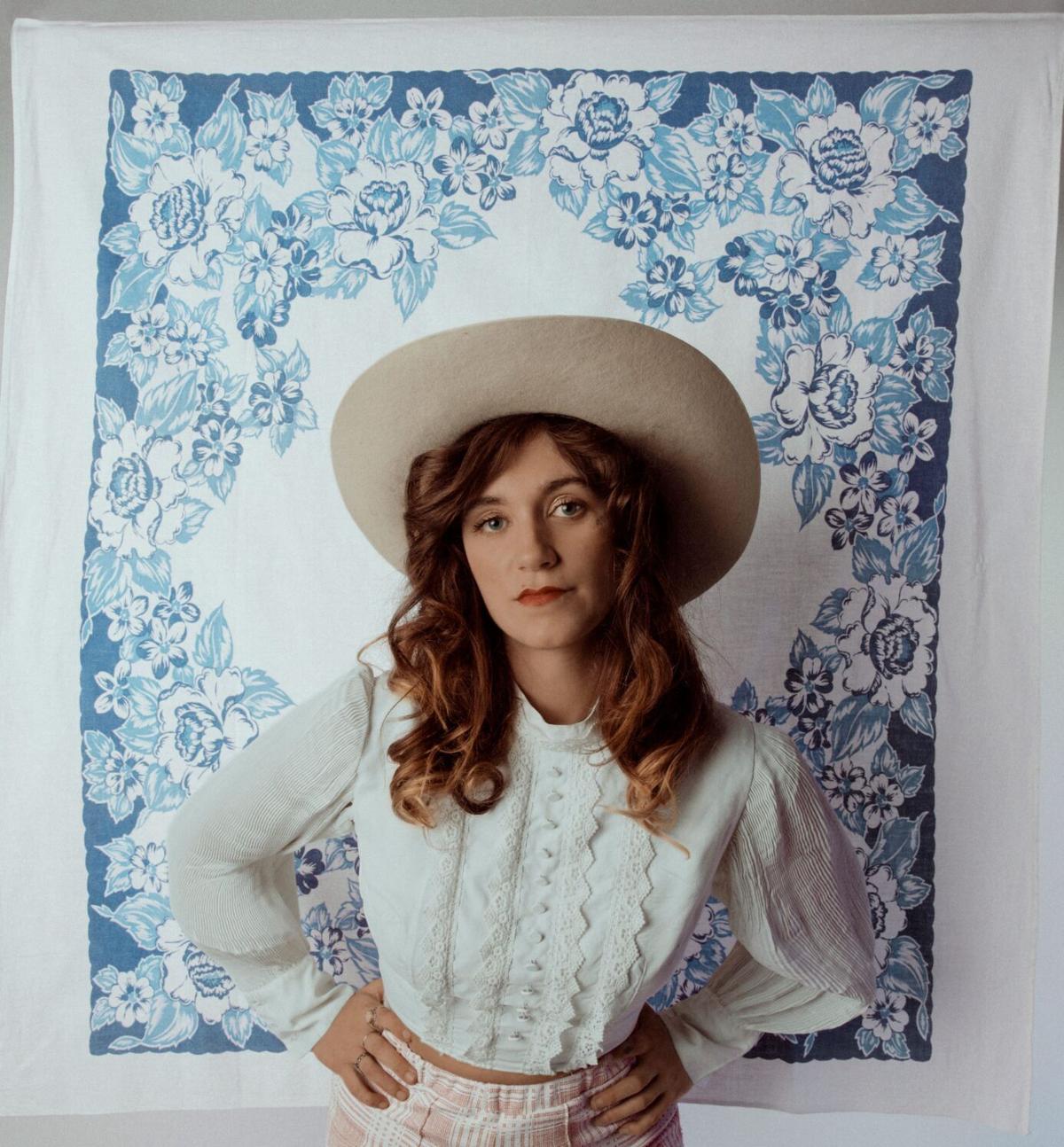 Tamara Lindeman, who records as The Weather Station, addresses the climate change in her music.

There can never be too much good music, but too much music may be another matter.

At the start of this century, before streaming took over and before YouTube and TikTok existed, about 30,000 albums were released annually. That totaled around 2,000 albums per month — each with an average of 10 to 12 songs — far more than any one person would have time to hear, let alone absorb.

In 2020, according to the Recording Academy — under whose auspices the Grammy Awards are presented — an average of 60,000 songs were released online, per day, and more than 20,000 albums and songs were submitted for Grammy nomination consideration.

Accordingly, I could easily come up with a different list each week of my favorite albums of the past year and still be just scratching the surface, just as I did in 2020.

About the album: In 2022, former Carolina Chocolate Drops singer, violinist and banjo player Rhiannon Giddens will become the first artist in history to perform the world premiere of an opera she composed, be featured at the Stagecoach country-music festival in Indio, Calif., and do a tour showcasing music she wrote for a Nashville Ballet production.

This year, the golden-voiced Giddens, who is a Greensboro native, and her partner, Italian-born multi-instrumentalist Francesco Turrisi, released a captivating duo album, “They’re Calling Me Home.” It was recorded in their home studio in Dublin during the early days of the coronavirus pandemic.

A stunning mix of country, gospel, blues, Celtic and Italian folk and classical music traditions that sound fresh and vital, the dozen-song album seamlessly moves from genre to genre while breathing new life into all of them. It’s difficult to imagine any other artists who can deliver such striking renditions of Monteverdi’s 1632 madrigal “Si Dolce è’l Tormento,” the 19th century spiritual “I Shall Not Be Moved” and the early 20th century Appalachian country-blues lament “O Death,” let alone make them sound so perfectly matched.

About the album: The 14-year gap between former Led Zeppelin singer Robert Plant and bluegrass queen Alison Krauss’ first duo album in 2007 and the new “Raise the Roof” underscores the unhurried, often languid pace of their music.

The vintage country, blues, folk and New Orleans R&B songs they perform here — by such varied artists as the Everly Brothers, Allen Toussaint and Merle Haggard — are as enchanting as the singularly beguiling vocal blend Plant and Krauss achieve.

‘Black To The Future’

About the album: Led by English saxophone sensation Shabaka Hutchings, the tuba-anchored Sons of Kemet and an array of guest vocalists fuse calypso, jazz, funk, hip-hop, dub-reggae and trap. Their songs address oppression and liberation, individual struggle and collective triumph, with a winning combination of grit and grace, breathtaking agility and earthy conviction.

About the album: West Virginia singer-songwriter Sierra Ferrell may not be the missing link between Patsy Cline, Linda Ronstadt, Maria Muldaur and Iris DeMent, but she bridges the years and stylistic links between them with admirable poise and earthy charm.

Ferrell is completely in her element whether singing gentle swing (“The Sea”), a perky mambo (“Why’d Ya Do It”), a ragtime-flavored ode (“At the End of the Rainbow”), a jaunty bluegrass song (“Silver Dollar”), a snappy calypso (“Far Away Across the Sea”), or a new country song that sounds wonderfully weathered (“West Virginia Waltz”).

About the album: The fifth album by Canada’s Tamara Lindeman, who records as The Weather Station, addresses the perils of climate change in gently captivating songs that would likely earn smiles and approving nods from such kindred musical spirits as Joni Mitchell, Feist and Fleetwood Mac’s Stevie Nicks and Christine McVie.

A tweet from the Opry about Wallen surprising fans at its regular Saturday broadcast show led to heavy criticism of the mostly white institution and its history as a gatekeeper.

Rhiannon Giddens returns to Greensboro for lead in 'Porgy and Bess'

International singer, songwriter and multi-instrumentalist Rhiannon Giddens returns to her hometown to perform in "Porgy and Bess" with Greensboro Opera.

When Tony Rice put his hands on a guitar, the instrument was transformed. It became a a time capsule, a vessel containing the purest essence o…

3 new album releases to check out this month

Here are three new album releases to check out in January.

Tony Dagnall has vinyl in his veins.

Winston-Salem Symphony to kick off its 75th anniversary year with "Celebrate!" concert as part of its Classical Series.

Tamara Lindeman, who records as The Weather Station, addresses the climate change in her music. 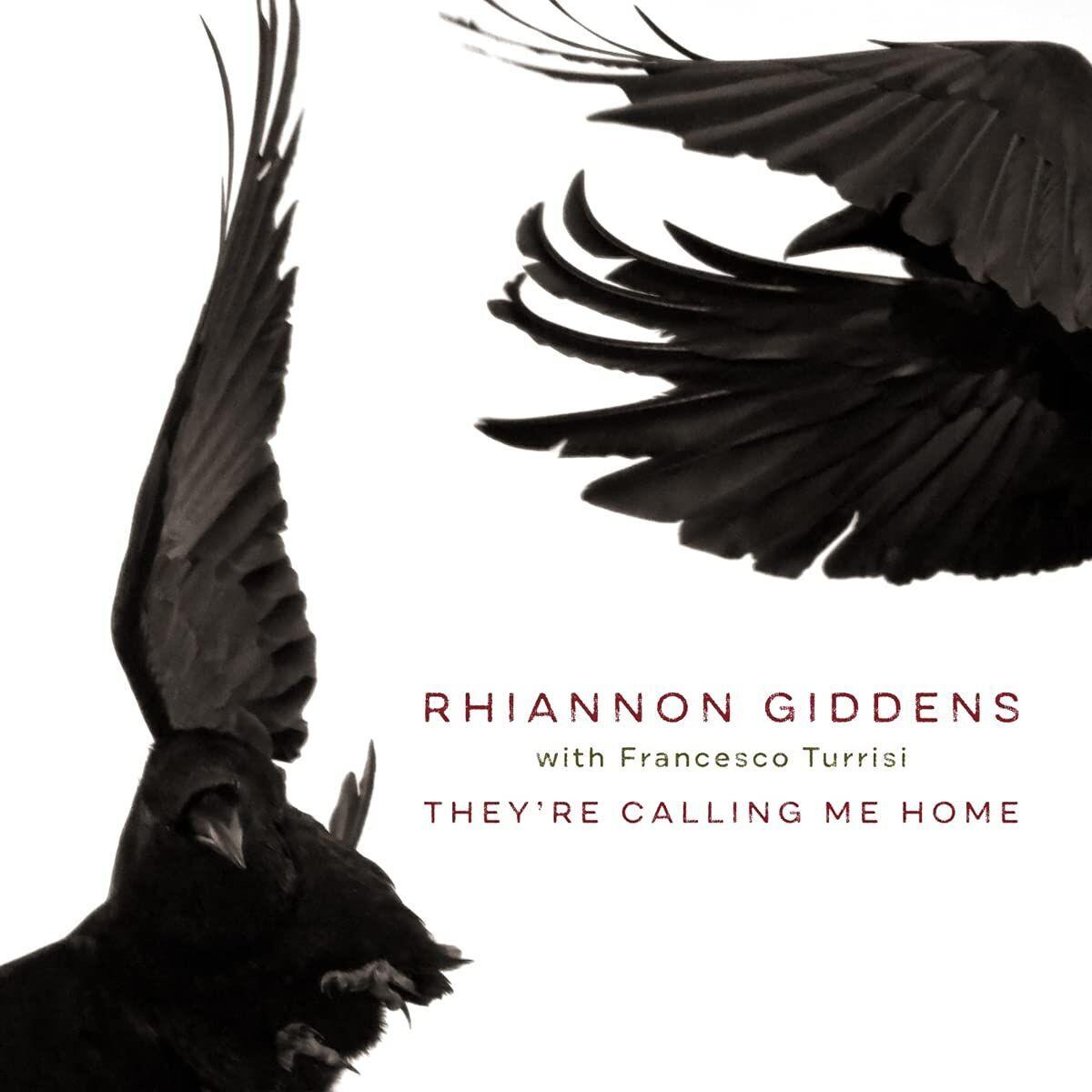 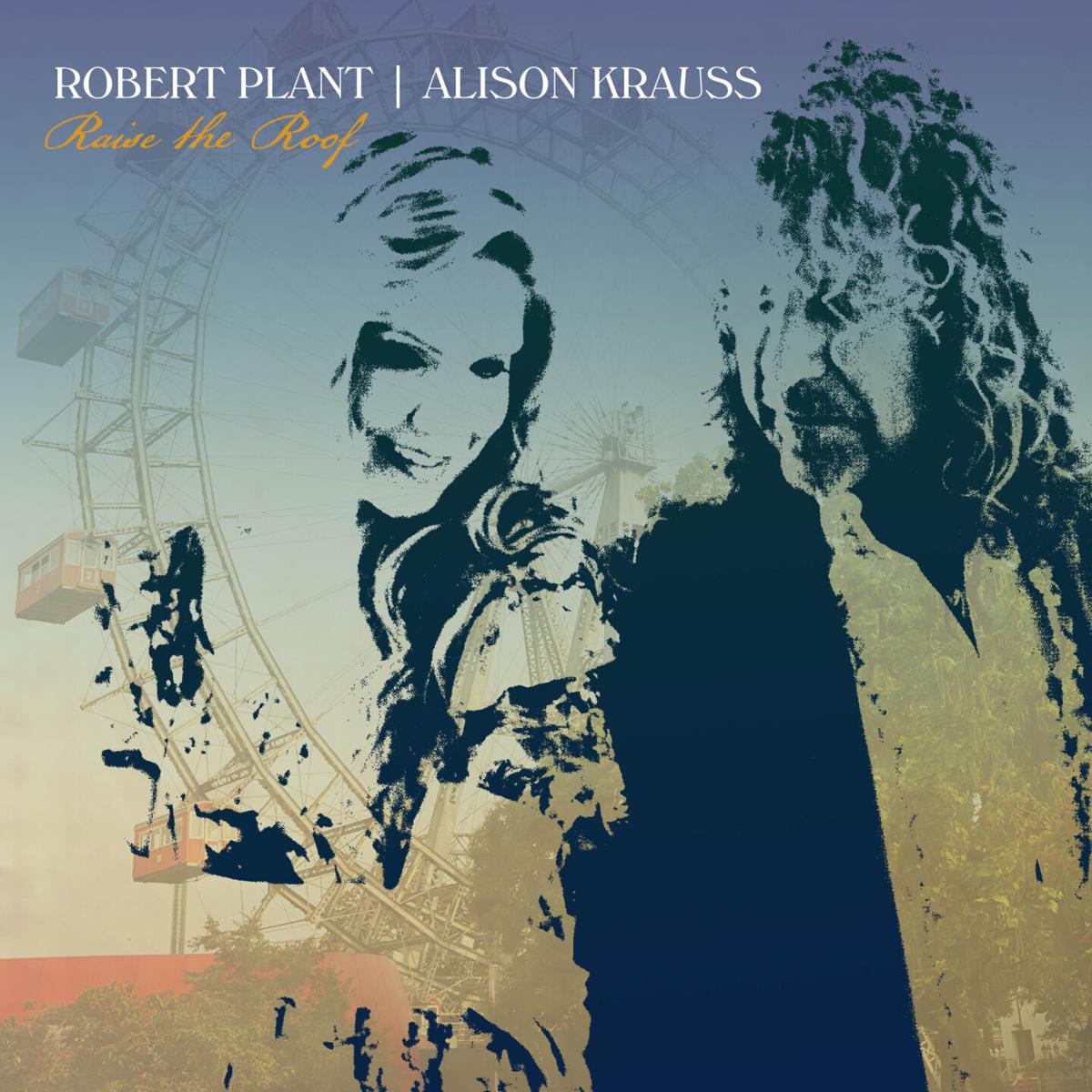 With a mix of fuse calypso, jazz, funk, hip-hop, dub-reggae and trap, the Sons of Kemet's new album features songs about oppression and liberation, individual struggle and collective triumph. 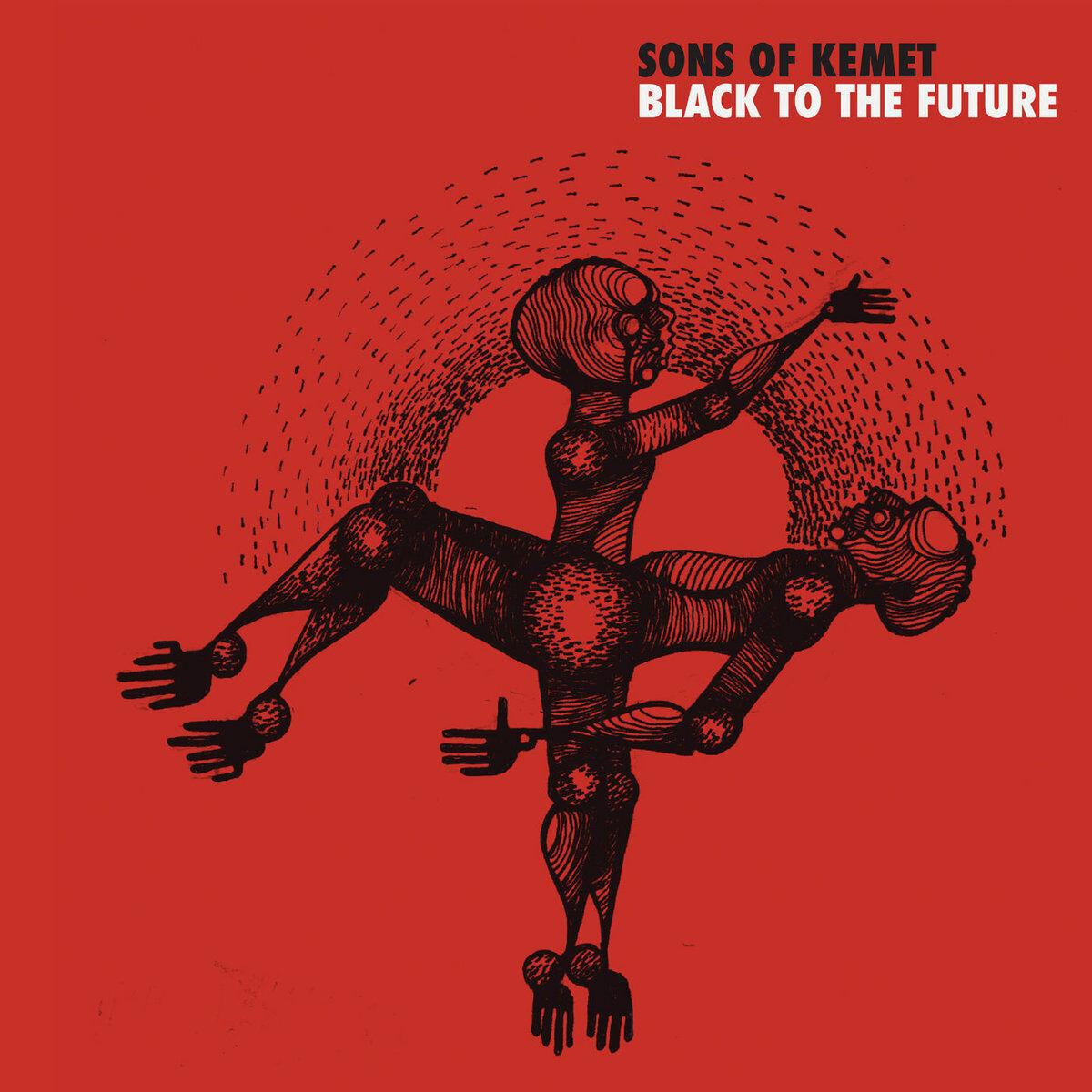 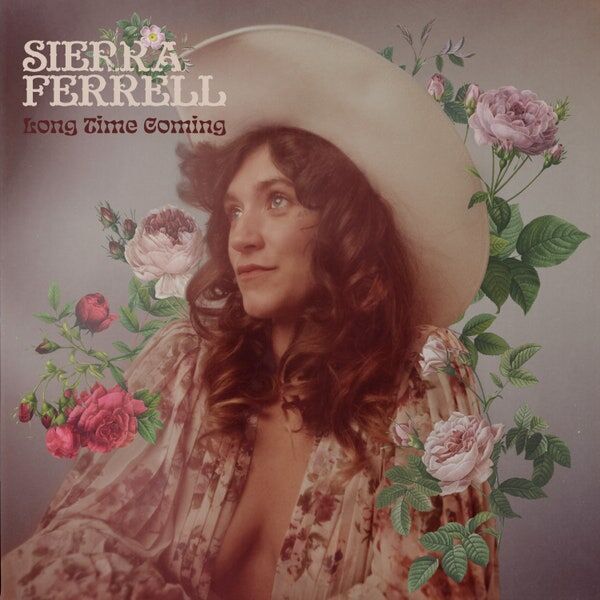