Trump vs. the health experts on vaccine distribution, mask effectiveness. Get the latest.

“Why must every generation think their folks are square?

And no matter where their heads are they know mom’s ain’t there.”

A new book, “Celebrity and Youth: Mediated Audiences, Fame, Aspirations and Identity Formation,” suggests that the situation might not be as dire as we think.

The book’s editor and one of its contributors Spring-Serenity Duvall, associate professor of Communication and Media Studies at Salem College, will talk about the book and the impact of celebrity on youth and culture on June 22 at Bookmarks.

Duvall, 38, said that she is “Gen-X through and through.” When she was young, she hung posters on her bedroom wall of actors Keanu Reeves and the late River Phoenix, because, like her, the latter had a “nature name.”

I obsessed a little over the lives of Marilyn Monroe and Elizabeth Taylor, as depicted in Photoplay and other movie magazines of the 1960s, and later switched to Janis Joplin with whom I had more in common — well, except for the talent.

My mother, who was a teenager in the 1940s, bequeathed to me a shoebox full of autographed film star photos that she had collected and mooned over, thrilled when one came in the U.S. Mail.

Film stars still use their images to sell their films: Chris Hemsworth was on every talk show there is last week, touting “Men in Black: International.” Musicians and TV actors do the same.

“It’s not different now to be really infatuated with the latest stars,” Duvall said. “Each generation of parents thinks the latest generation of celebrities is going to corrupt their children.

“What we want to do is think about how celebrities are part of a powerful media culture. They are trying to get you to buy their stuff. But young people are savvy and smart and interesting and make decisions about how to consume and spend their time.”

What social media introduces to the mix is the ability to reach out and, possibly, make an actual connection with celebrities.

Duvall received a doctorate degree from Indiana University Bloomington in 2010 and taught at the University of South Carolina-Aiken before coming to Salem in the Fall of 2014. She spent the Spring of 2015 in Canada on a Fulbright scholarship.

“I’ve been studying celebrity activism since my graduate work,” Duvall said. “My original interest was post-9/11. There was a real shift in the way that celebrities were engaging with politics then. I was studying youth and media, as well, and I stayed on those parallel interests — mostly around young girls and media.

“I am fascinated with the way young people are talked about and how their interest in celebrities is perceived as a problem. Whatever young people are attracted to is somehow a problem, and young people think their celebs are the coolest and most rule-breaking.

“For young people who are on that journey to become themselves, they can look at celebs and be inspired — to get a new haircut, or a new musical instrument.

“In the case of Prince or David Bowie, when they died, people talked a lot about how they had helped them come to terms with their own sexuality.”

“Gossiping about celebrities is a good way to form relationships, especially among generations,” she said. “Parents and children may not have much in common, but they can watch a reality show together and gossip. Following the British royals is a good example, or keeping up with sports stars.

“Sometimes, being an anti-fan is still part of the conversation. It’s something to rant over or laugh about.”

The scholars who contributed to Duvall’s book don’t just talk about young people. They also talked with them.

“Most of us did talk to actual young people,” she said. “We also talked to fan communities online. We tried to understand them by talking with them, not about them, or making assumptions.

“We are hoping to contribute to respect for young people, not to say it’s better or worse.

“Celebrities come and go, but if we can understand what it means to be a young person growing up now, if they are finding community by being fans of One Direction, what does it tell us about the lives of young people?”

What: Lecture Night in the Camel City: Celebrity & Youth with Spring-Serenity Duvall, author of "Celebrity and Youth: Mediated Audiences, Fame Aspirations, and Identity Formation" and a professor at Salem College

The book is available from Amazon at amazon.com/Celebrity-Youth-Audiences-Aspirations-Formation or from the publisher at peterlang.com/view/title/64433.

Clark Whittington deserves a medal, or some such high honor, for his unique, ongoing contribution to Winston-Salem’s art scene.

Of course Charlie Lovett didn’t know that by the time this novel was published, we’d be in the throes of the worst year in just about anyone’s…

Melissa McBride, a former Winston-Salem resident and Reynolds High School alumna, will be the star of one of several new "Walking Dead" shows …

If you start walking north on Trade Street from the Fiddlin' Fish parking lot, you will find that the Downtown Arts District has expanded into…

Last week UNC School of the Arts announced a fall performance season in one breath and canceled an anticipated online play in the next.

With wineries and waterfalls, Elkin aims for Trail Town status

An Elkin-based group is working to define the town as a North Carolina Trail Town.

Mayberry Days is about sharing the town, organizers say. "We cannot cancel sharing our town." 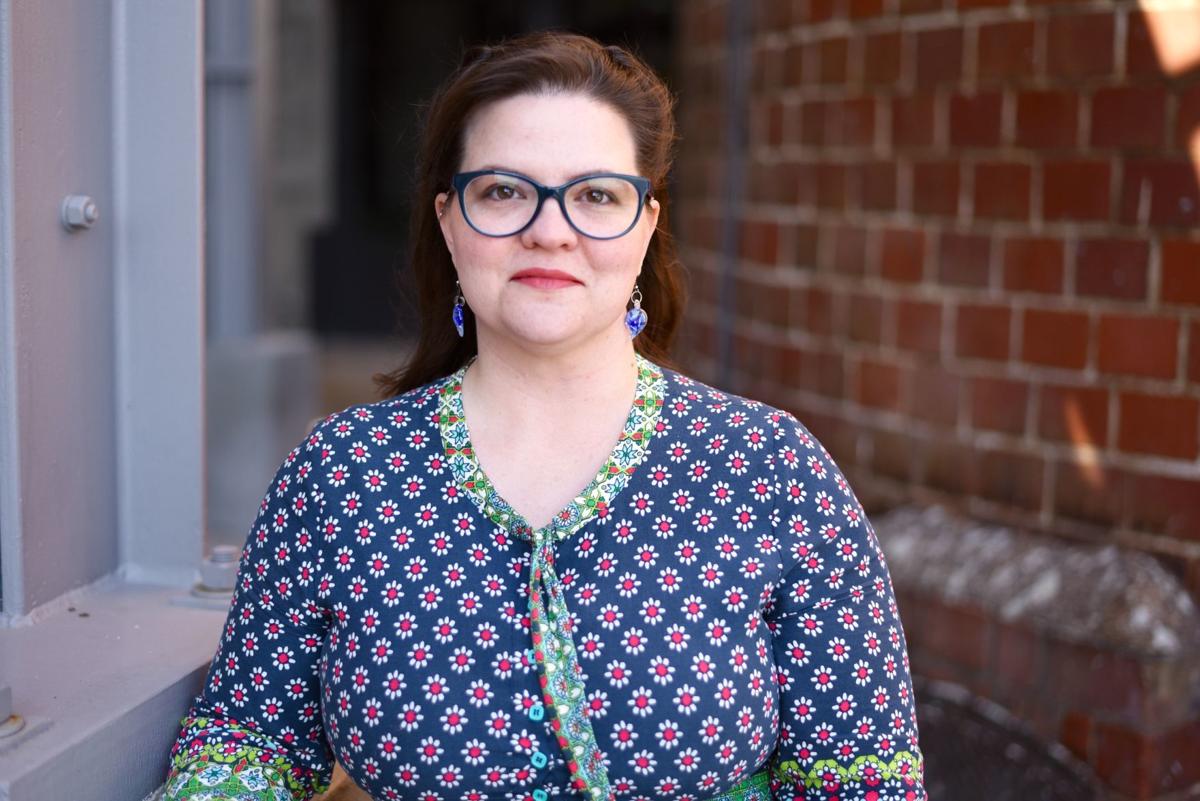 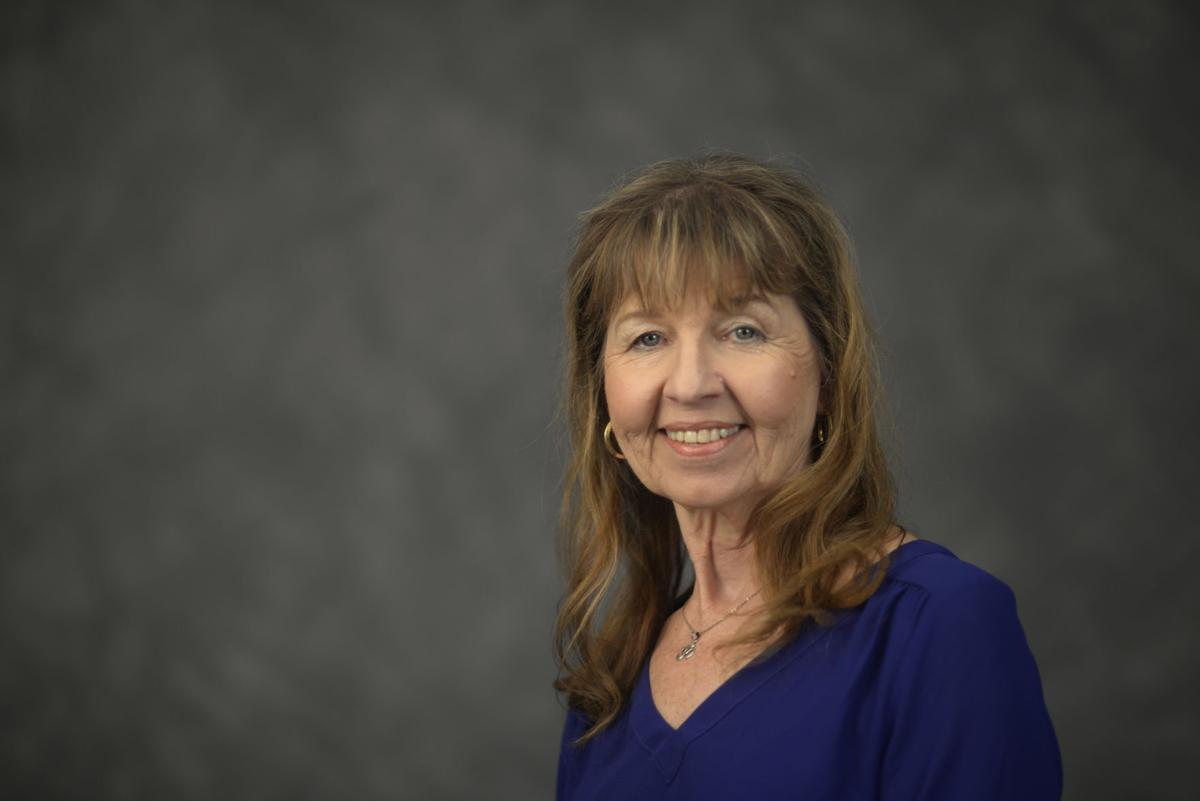