North Carolina has produced a lot of well-known musicians, from John Coltrane, Doc Watson and James Taylor to Randy Travis, Fantasia and Rhiannon Giddens. But did you know that one of the earliest stars of country music lived in the Triad? That James Brown recorded a groundbreaking hit single in Charlotte? That REM made its early records in Winston-Salem?

David Menconi explores all that and much more in “Step It Up and Go: The Story of North Carolina Popular Music, from Blind Boy Fuller and Doc Watson to Nina Simone and Superchunk." Coming Oct. 19 from the University of North Carolina Press, it’s his fourth book and one almost three decades in the making, drawing on the author’s 28 years writing about music for the Raleigh News & Observer.

“It’s the most ambitious one I anticipate doing for the foreseeable future — maybe ever,” Menconi said from his home in Raleigh.

Menconi had planned to promote his book at a variety of festivals and events before the pandemic, including a “Step It Up and Go” stage at the North Carolina State Fair. He has now shifted his focus to online events. He and I will talk about the book in a virtual forum Oct. 23 presented by Scuppernong Books in Greensboro (scuppernongbooks.com/event/david-menconi-step-it-go).

Although “Step It Up and Go” is comprehensive, it’s not an encyclopedia. Menconi took a narrative approach, exploring a wide variety of music styles and packing his book with compelling stories. That means he covers jazz, country, bluegrass, R&B, beach music, funk, rock, Americana and hip-hop, but had to make some tough choices about what to include and what to leave out.

“A lot of it you just couldn’t avoid, obviously,” Menconi said, reeling off a list of names and places, including Watson, bluegrass banjo legend Earl Scruggs, alternative-rock pioneer Mitch Easter and the Winston-Salem scene, and the Chapel Hill scene of the 1990s that spawned Superchunk, Ben Folds Five and Squirrel Nut Zippers. But some seemingly obvious artists didn’t make the cut.

“I toyed with a Ronnie Milsap chapter, but ultimately decided that was beyond the scope of this,” Menconi said. “He’s one of the greats, in the (Country Music) Hall of Fame and everything, and I’m sure I’ll hear from partisans of his wondering, ‘What the heck?’

"Randy Travis was another. But in an attempt to cover as much ground as possible, it was like, ‘Well, do I do a chapter on somebody in styles I’ve already covered, or do I do the chapter on 9th Wonder and hip-hop?’ So it was kind of an easy call.”

Winston-Salem and the rest of the Triad play a prominent role in “Step It Up and Go,” starting with early country music pioneer Charlie Poole, who worked in textile mills in Alamance and Rockingham counties. Menconi writes about how his artistry continues to reverberate through the bluegrass world, and how his records were massive hits — even though he got little payoff from them. One of Poole’s most successful records was “Don’t Let Your Deal Go Down Blues,” released by Columbia Records in 1925.

“‘Deal’ was a gigantic hit that sold more than 100,000 copies at a time when selling 20,000 qualified as a big hit,” Menconi writes. “Considering that there were only about 600,000 record players in the entire Southern United States at that time, many of them reserved for strictly sacred music, it was a staggering number of records to sell.”

The book goes on to look at later Triad performers: Piedmont blues guitarist Blind Boy Fuller, who played for change outside Winston-Salem tobacco factories in the 1930s and ’40s. R&B pioneers the “5” Royales, who started out as a Winston-Salem gospel group and influenced James Brown, Booker T and the MG’s, and Eric Clapton. The Winston-Salem scene of the 1960s and ’70s, which spawned the dB’s and Let’s Active, Easter’s best-known band. REM recorded its first single and EP at Easter’s studio, blazing a trail that Suzanne Vega, Pavement and many others would follow.

Menconi writes about the Winston-Salem alternative scene and its antecedents in a chapter called “Combo Corner:” “One of the main hangout spots for the big kids was ‘Combo Corner,’ right by the front door of Reynolds High School, where aspiring teenage musicians would gather to bum smokes, compare notes, make connections and form bands. But where their peers farther east were forming beach bands such as Stax of Gold, the Winston kids’ bands were more likely to bear the influence of progressive rock, psychedelia, the '60s ‘British Invasion’ wave led by the Beatles.”

Peter Holsapple was part of that Winston-Salem scene. He went on to be a founding member of the dB’s and a longtime backing musician for REM and Hootie and the Blowfish.

“I don’t know whether other towns had as formidable a scene as that,” Holsapple said. His friend Murray Attaway of the Atlanta-area band Guadalcanal Diary once told him that “even he, growing up, had heard about the Winston-Salem combo scene.”

“Step It Up and Go” carries the Winston-Salem story through the ambitious, piano-based rock of Ben Folds and into the 21st century hip-hop world. Winston-Salem native 9th Wonder launched his career with the Durham-based rap group Little Brother, and has gone on to work with Kendrick Lamar, Jay-Z, Drake, Mary J. Blige and many other artists.

“I got an iPod Touch, and I was looking for new music, and my dad downloaded all their albums straight to it,” Demeanor said. “It was all I had to listen to for, like, two weeks.”

“It’s really inspiring to be a young artist and know that it’s not outside of your reach,” Demeanor said. “They make it seem feasible, and they’re such an inspiration for all of us.”

What: David Menconi, author of “Step It Up and Go: The Story of North Carolina Popular Music” talks with Eddie Huffman

How to watch: Via Zoom. Register at tinyurl.com/ya3cp35e.

“THE ANDY GRIFFITH SHOW” EVENT: Mayberry Days will be from Sept. 21 to Sept. 26 in Mount Airy. The festival will feature guided tours of the A…

Kernersville Spring Folly was moved to the fall this year because of the coronavirus pandemic. This year’s festival will be from Sept, 24 to 26 in downtown Kernersville. 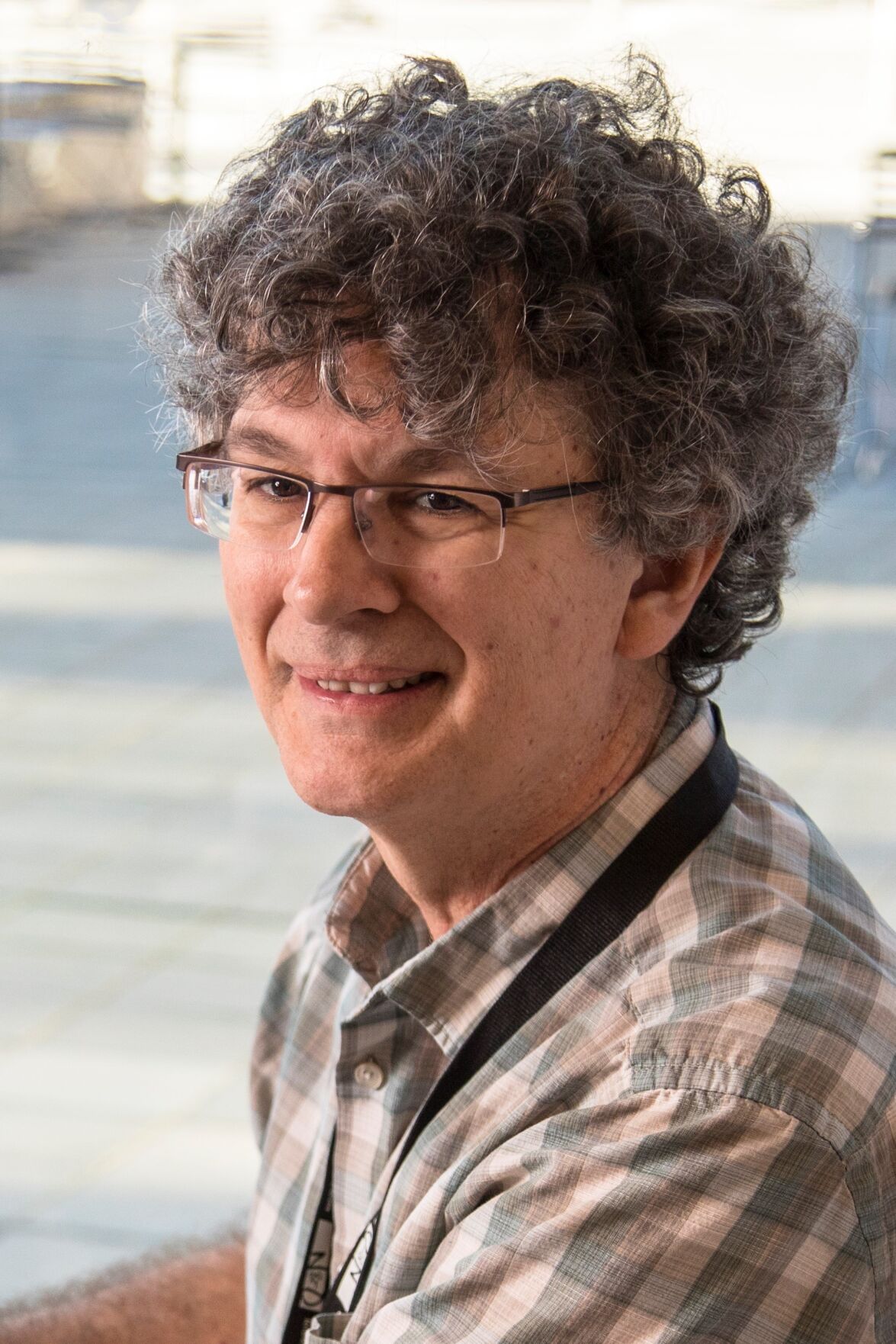 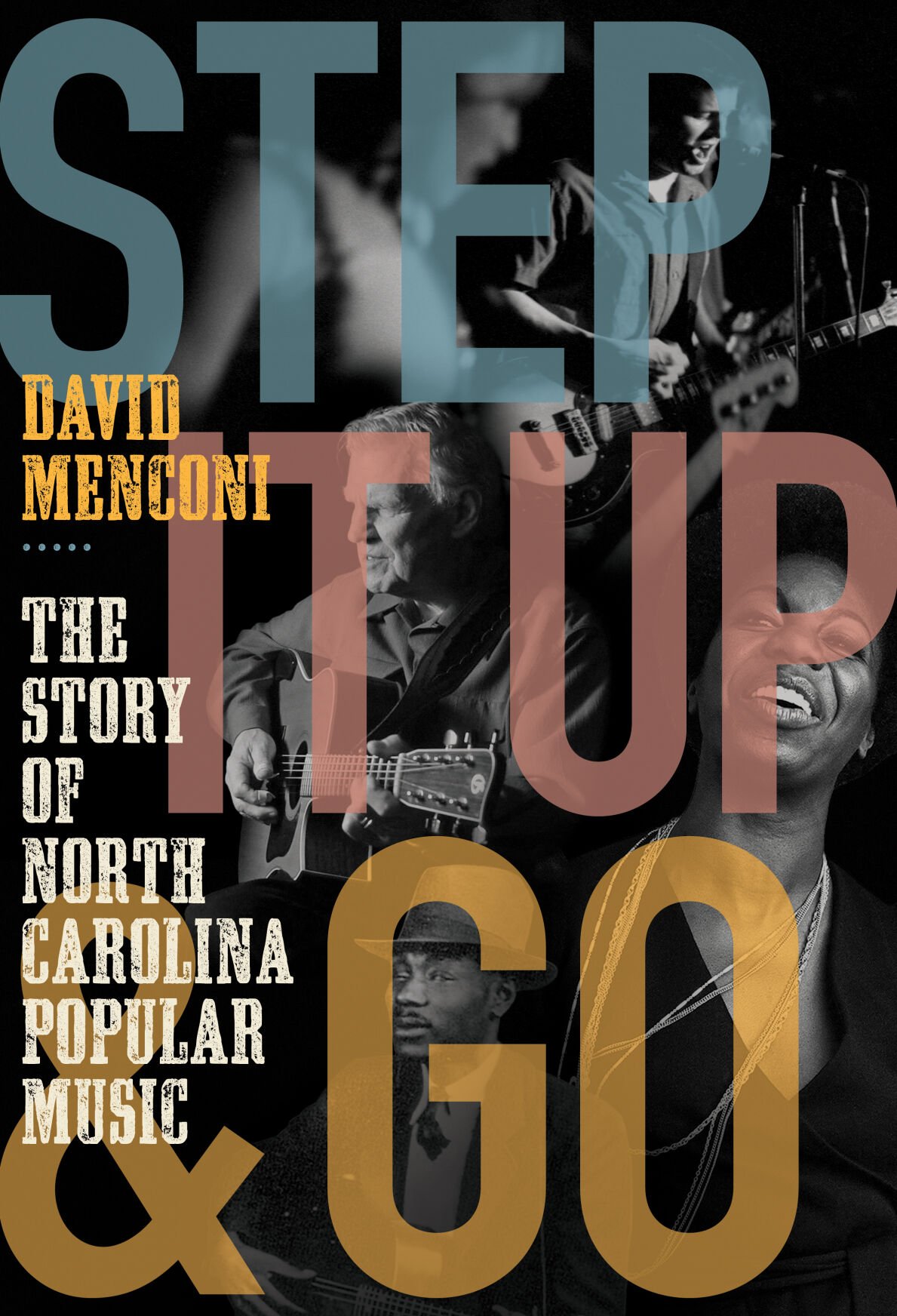