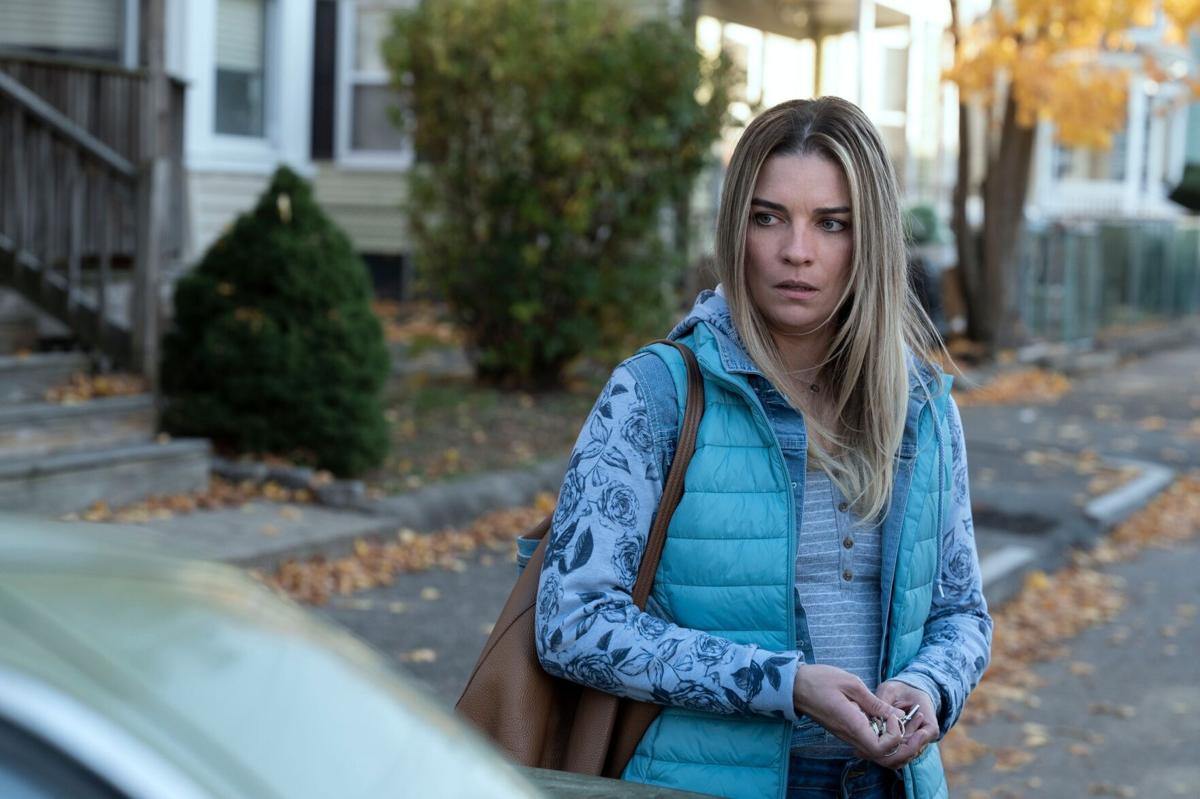 Annie Murphy plays Allison Roberts, a Boston woman married to an overweight, self-centered man-child in “Kevin Can F*** Himself.” 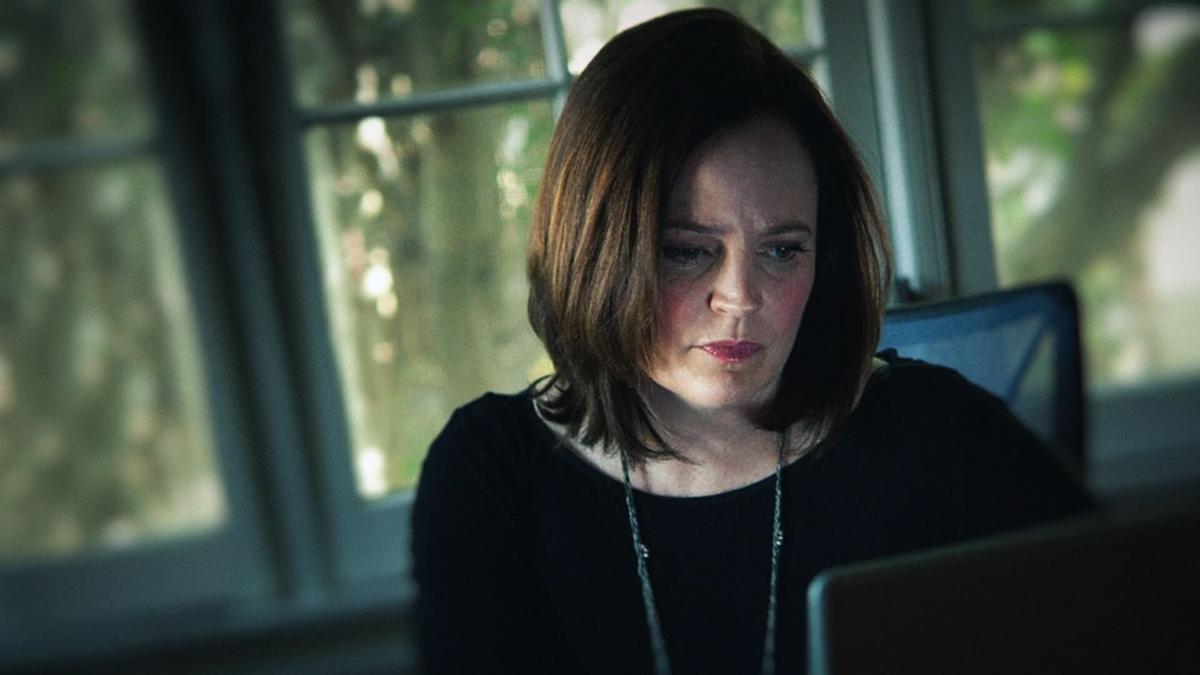 Michelle McNamara at her computer in “I’ll Be Gone in the Dark.” The latest episode will air at 10 p.m. Monday on HBO.

DON’T MISS: “I’ll Be Gone in the Dark” — Almost a year after it premiered, the compelling true-crime documentary returns with a special episode — an addendum to the story of author Michelle McNamara’s hunt for the elusive criminal known as the Golden State Killer. Arrested in 2018, Joseph James DeAngelo pleaded guilty to multiple counts of rape, kidnapping and murder committed in California during the 1970s and ‘80s. When he was sentenced to life in prison last August, many survivors gathered at his hearing to talk publicly about the pain they suffered and face their attacker. The episode also features another cold case that McNamara looked into before her death in 2016: the 1984 rape and murder of Kathy Lombardo in Oak Park, Ill. (10 p.m. Monday, HBO).

SUNDAY: As season two of the psychological mystery “Evil” unfolds, Kristen (Katja Herbers) struggles with her darker nature, while David (Mike Colter) suffers temptation as he gets closer to his ordination. The creepy series also shifts from CBS to the network’s streaming sibling. (Paramount+).

TUESDAY: It’s a battle of brainiacs in the “Capital One College Bowl.” Two-time Super Bowl champ Peyton Manning hosts this reboot of the venerable quiz show in which bright students put their knowledge to the test as they compete for academic scholarships. (10 p.m., NBC).

WEDNESDAY: The popular no-dating dating show “Too Hot to Handle” returns for another steamy season. Ten chastity-challenged singles again must refrain from any intimate acts (They can’t even kiss!) in order to win the $100,000 prize. (Netflix).

THURSDAY: Ready, set, craft! Hosts Amy Poehler and Nick Offerman are back for season three of “Making It,” a competition that celebrates the joy and creativity of handmade projects. Eight talented makers chase a $100,000 grand prize. (8 p.m., NBC).

THURSDAY: On the season finale of “Clarice,” our title character is imprisoned in an animal testing facility after learning of Alastor Pharmaceuticals’ dark secrets. There, she finds trafficked women being held captive. (10 p.m., CBS).

THURSDAY: In season five of the acclaimed drama series “The Good Fight,” Diane questions whether it’s appropriate for her to help run an African American law firm after it loses two top lawyers. Meanwhile, the firm becomes entangled with Hal Wackner (Mandy Patinkin), a man with no legal training who opens a court in the back of a copy shop. (Paramount+).

FRIDAY: Trophies in more than 40 categories will be handed out during the “48th Annual Daytime Emmy Awards” telecast. Among the nominees is the late “Jeopardy!” co-host Alex Trebek. (8 p.m., ABC and Paramount+).

Matt Amodio's historic run on "Jeopardy!" has now netted him more than $1 million in non-tournament play, making him the third person in the show's history to pass that mark.

The "Gonzo-rella" episode of "Muppet Babies" is one of the most recent and widely celebrated examples of animated children's television tackling nonbinary and gender-diverse identity.

Annie Murphy plays Allison Roberts, a Boston woman married to an overweight, self-centered man-child in “Kevin Can F*** Himself.”

Michelle McNamara at her computer in “I’ll Be Gone in the Dark.” The latest episode will air at 10 p.m. Monday on HBO.