Q: Since Fox canceled “Prodigal Son,” have the producers been able to find a network that will air the show? It was a good show, and I am surprised that Fox canceled it.

Answer: Matt Webb Mitovich of TVLine.com reported in July that efforts to find the drama a new home “have come up empty.” While the show had some enthusiastic fans, an earlier TVLine report noted that, for Fox, “viewership was just too small to justify bringing it back for a third season,” and showed several declines from its first season. “Among the six original dramas Fox has aired this TV season, it ranks fourth in both measures, besting only the already-cancelled (sic) ‘Filthy Rich’ and ‘NEXT,’” the site said.

Q: My husband and I loved the “Nero Wolfe” show with Timothy Hutton and Maury Chaykin. They were fun and entertaining mystery stories — but only for two seasons! Any chance of further seasons?

Answer: I suspect someone will try again to adapt Rex Stout’s novels. After all, the “Nero Wolfe” series you mentioned, which first aired in 2001-02, is one of several screen versions — including two different series for Italian television! But the pairing you admired cannot happen again, since Chaykin died in 2010.

Q: I was wondering whatever happened to Hugh Beaumont, who played the father on “Leave It to Beaver.” He was my favorite television father.

Answer: Hugh Beaumont was one of my favorite TV dads, too. He was also, in the words of “The Film Encyclopedia,” a “leading man and second lead of Hollywood B pictures, whose roles included several portrayals of private eye Michael Shayne” — but with a long TV resume as well before he found lasting fame as Ward Cleaver on “Leave It to Beaver” (1957-63).

Although he guest-starred on several series after “Beaver” ended, the New York Times’s obituary says that he rarely acted following a stroke in the early ‘70s. He had also written scripts for TV and radio, ran a Christmas tree farm and, according to the Times, “through most of his career he also worked as a lay minister in the Methodist Church.” He died of a heart attack in 1982.

Q: Why isn’t Carrie Ann Inaba on “The Talk” anymore?

Answer: I’m not sure about that “anymore.” Back in April, Inaba said she was taking a leave of absence from the storm-tossed show “to focus on my health and well-being.” She has talked before about having autoimmune conditions including fibromyalgia, rheumatoid arthritis and Sjogren’s syndrome.

In an interview with NIHMedlinePlus magazine in 2020, she said, “Your body is such an amazing gift. But if you don’t take care of it, it doesn’t work so well. Sjogren’s has made me stand up and set limits and boundaries so I can take care of myself.”

Then, in mid-August, a Page Six source said that “The Talk” was “trying out comics and athletes” to replace Inaba since she would not be returning. Still, at this writing, Inaba has not said she is leaving the show, and CBS is still listing her as part of “The Talk.” And the Page Six story quoted another source: “It’s 50/50. Everyone wants her back. No decisions have been made.”

Q: I have been a longtime fan of the Syfy channel as horror, sci-fi, thrillers and so on, are my favorite shows. Over the past year, I have se…

Game show 'The Price Is Right' celebrates its 50th season

To celebrate its milestone, a two-hour primetime special on Sept. 30 will include a look back at the biggest winners, never before seen outtakes and a salute to Bob Barker. 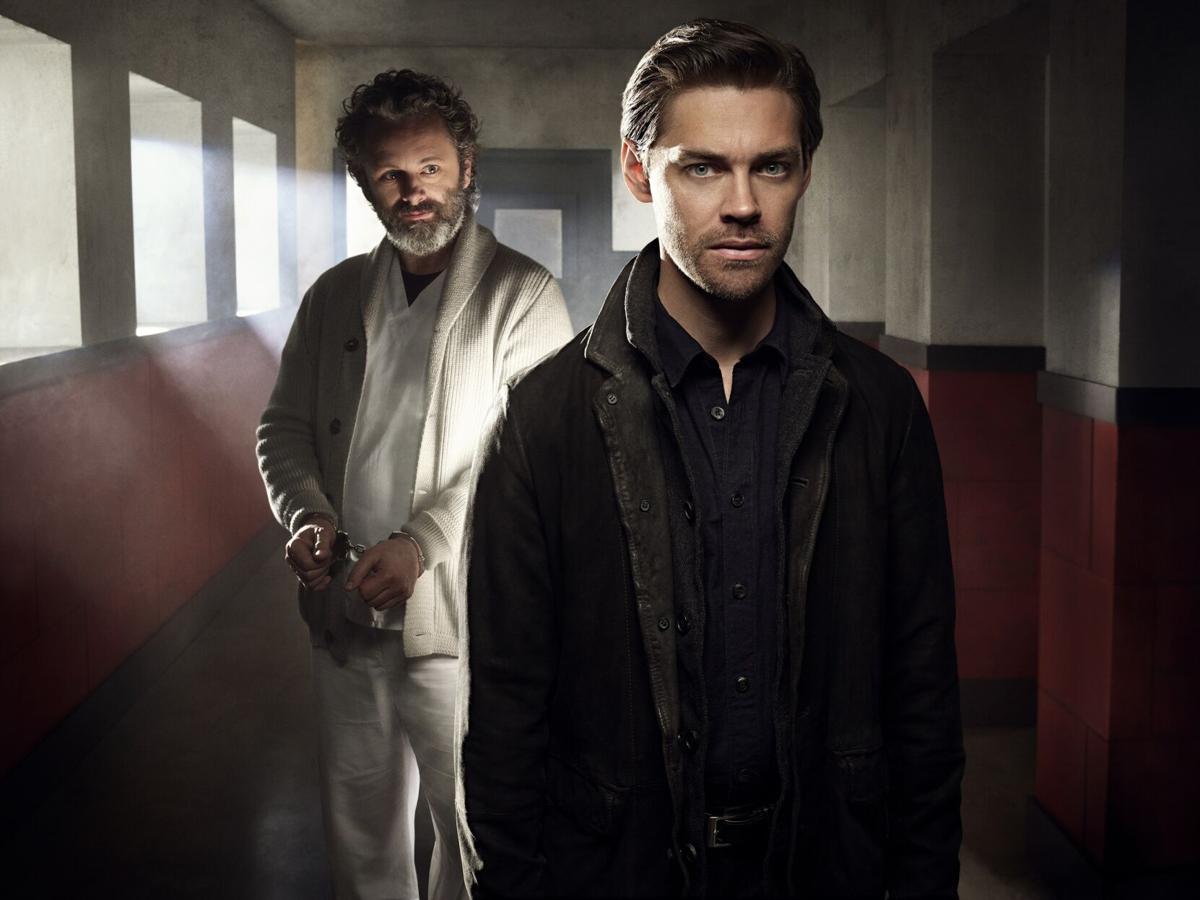 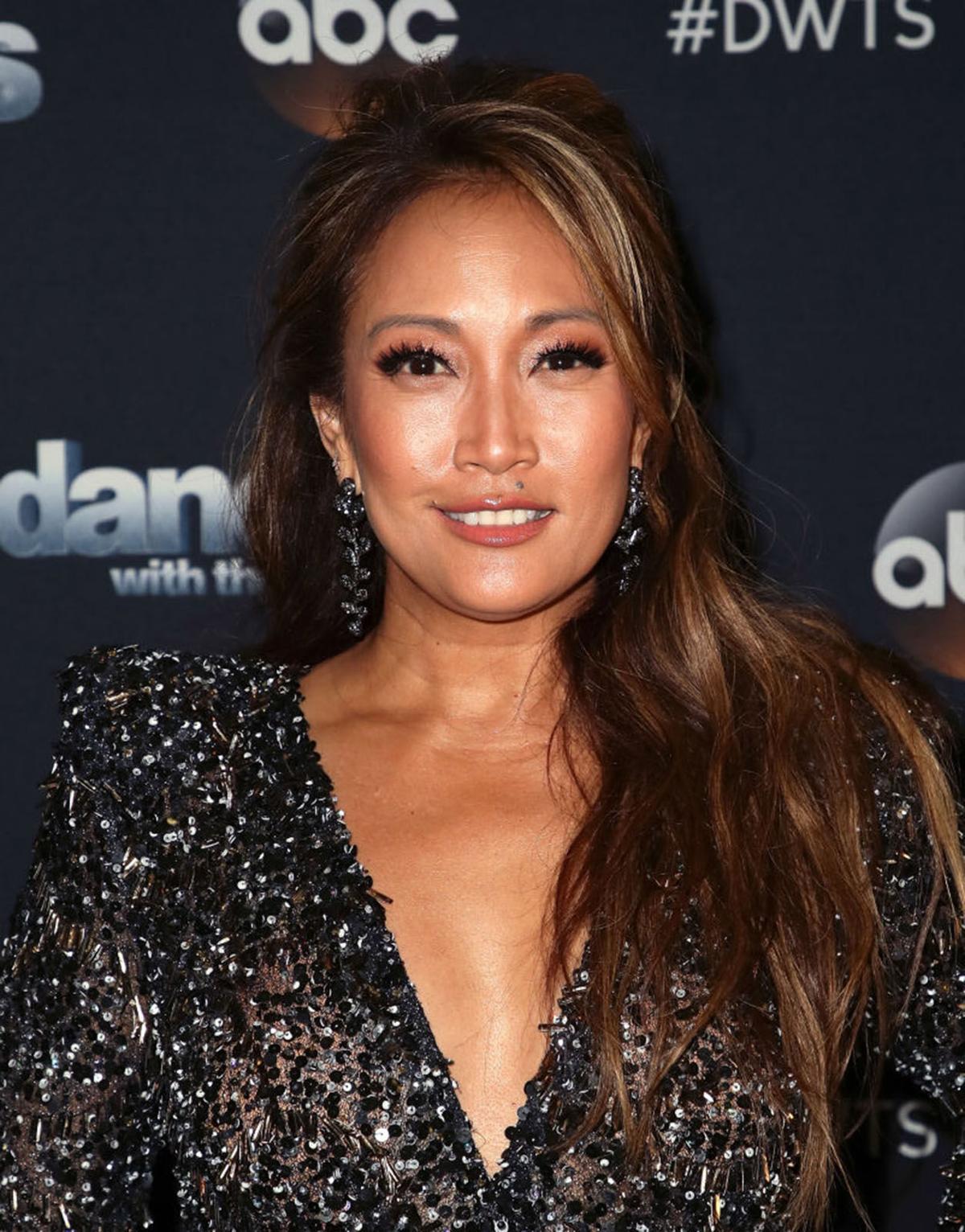