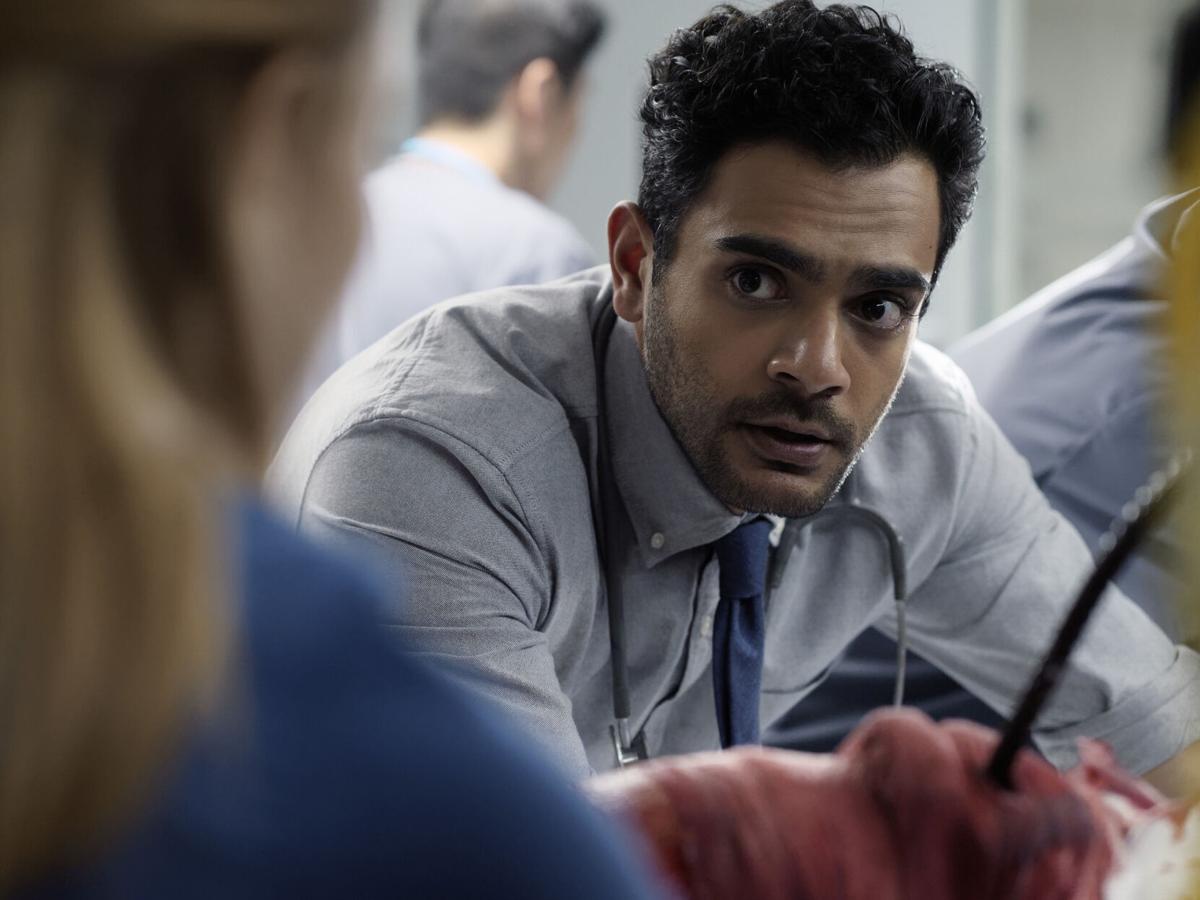 Hamza Haq in the medical drama "Transplant." The second season finished shooting a couple of months ago, but there’s no official airdate. 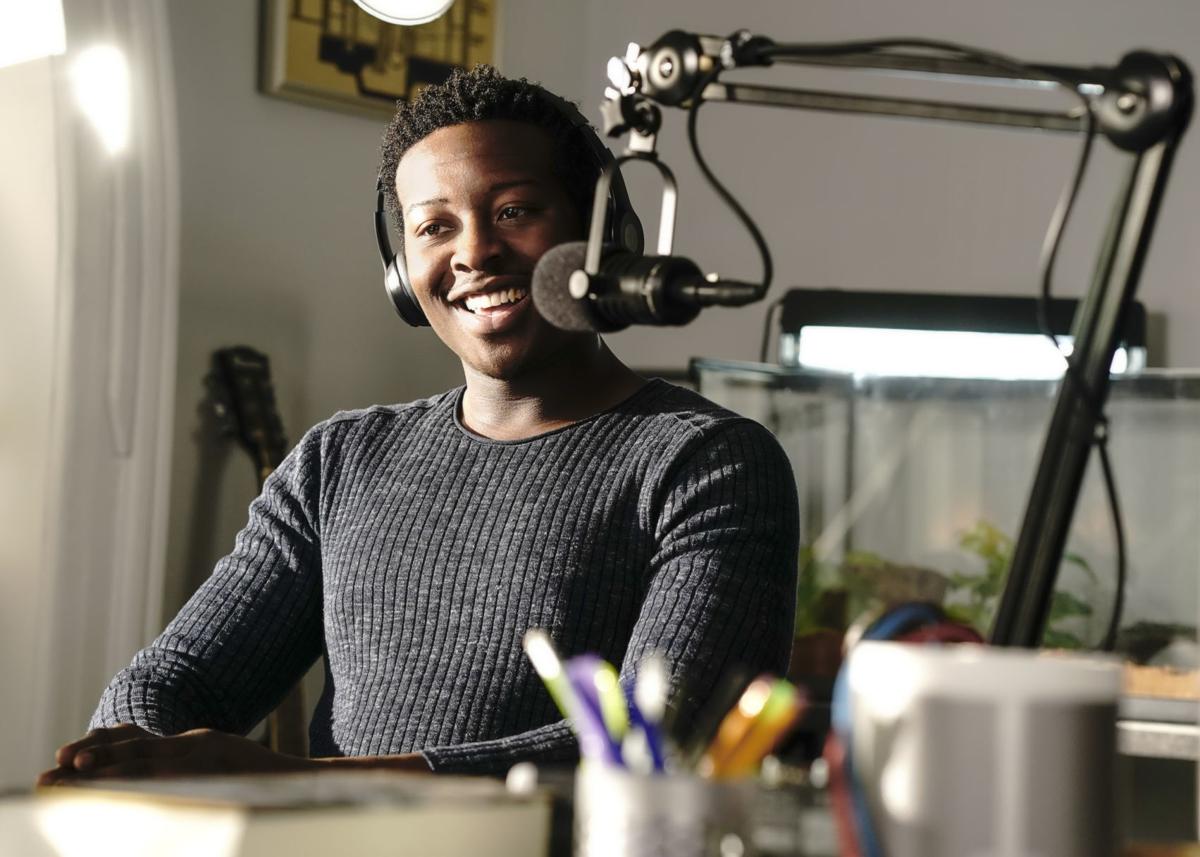 Brandon Micheal Hall as Miles Finer in “God Friended Me.” The show was canceled in 2020.

Q: I thought “Transplant” was a unique medical drama. The first episode was a bit unbelievable, but very dramatic. The few episodes that followed were quite interesting. Will it reappear?

Answer: NBC made a deal for a second season of the series, which was a hit in Canada before airing on the U.S. network. The second season finished shooting a couple of months ago, but there’s no official airdate that I have seen. CTV, its Canadian home, just says the new season will arrive “soon.” And it could well be that NBC will not air it until 2022.

Q: What happened to Gibbs’s dog on “NCIS”? For a couple of episodes, he had a rescue dog named Lucy. In his last appearance, he was in Alaska, with no mention of the dog at all. Is it in his house all by itself?

Answer: In the episode “Unseen Improvements,” which first aired in May, Gibbs gave Lucy to his young friend Phineas. “Dogs pick their people,” Gibbs told Phineas. “The minute you got here, she picked you.”

Q: My husband and I absolutely loved “God Friended Me.” It was our favorite show, and we were so disappointed that it only lasted two seasons. Why? Poor ratings? The cast and writers and crew were notified far enough ahead of time about the cancellation to wrap it up. Is there any chance of a reboot or of another network or a streaming service picking it up for more episodes? Can reruns be found anywhere?

Answer: Poor ratings indeed led to the demise of the drama. As I mentioned after its cancellation in 2020, while the show had a good-sized audience, at least at first, Deadline.com said it was not big with young adult viewers prized by network advertisers. And TVLine.com noted that, both with young adults and in total viewers, the show had dropped 20% or more in its second season — not at all a good sign for long-term survival.

I do not know of any plans for a reboot. Some places where old episodes are available are Amazon Prime Video, VUDU and Apple TV, with a fee for viewing.

Answer: Yes. Jesse Spencer, who played Matthew Casey on the series since 2012, decided it was time to move on and said goodbye in the show’s 200th episode. According to The Wrap, Spencer told reporters that “I realized I’ve been doing TV for a long time. I added it up, and I think this year is my 18th year of network television.” (You may recall his long run on the series “House.”)

“I called (showrunner) Derek (Haas) and broke him the news, said I thought it was time to leave the show, and he agreed that we should at least get Casey to 200 episodes. It was a difficult decision because I’ve loved the show from the start, but there are other things that I would like to do in the future, and there’s some family that I need to take care of, and 18 years is a long time.”

It should be noted that Casey was not killed off but simply moved on. There’s always a chance he could make a return visit to “Chicago Fire” or one of the related shows.

Q: Where was it that the nightingale sang — Berkeley Square or Barkley Square? And where is that square? I always presumed it was in Oslo or Stockholm.

Answer: The classic, much-recorded English song is titled “A Nightingale Sang in Berkeley Square,” referring to a location in London. But the word is pronounced “Barkley.” It’s just one example of the way people can argue over song lyrics. For example, there has been a long debate about Bruce Springsteen’s “Thunder Road” and whether Mary’s dress waves or sways.

Believe me, I am not trying to start a “Jeopardy!”-level onslaught of mail about that. But there was a fresh wave — not sway — of debate about this in the summer of 2021, including articles in both the Los Angeles Times and the New Yorker. Although Springsteen has reportedly sung both “waves” and “sways,” the final answer now is “sways.”

Louie Anderson, whose four-decade career as a comedian and actor included his Emmy-winning performance as mom to twin adult sons in the TV series "Baskets," has died.

Schneider's success put her in the ranks of Ken Jennings and other all-time greats. It also made Schneider, a trans woman, a visible symbol of achievement for often-marginalized people.

Q: A TV commercial for Chevy trucks showing that the tailgate can be used as a workspace also involves a cat. This cat does things that a dog would do. Is this a real cat or is it CGI?

Steve Harvey can judge with the best of them

Money is the root of all lawsuits, Steve Harvey says.

The premiere of 'Pam & Tommy,' Season 2 of 'Dollface' and more coming to Hulu.

Peter Robbins began acting at he age of 7 in 1963, the same year he was cast to voice the original Charlie Brown.

Worth Watching: Memorials on ‘This Is Us’ and ‘New Amsterdam,’ Aziz Ansari Gets Laughs, ‘People’ Finale, An ‘Auto’ Reshoot

Jack remembers his mother on an emotional "This Is Us," while the "New Amsterdam" staff reunites to pay tribute to one of their own. Aziz Ansari returns to Netflix for an intimate surprise stand-up gig.

Find out the premiere dates for the midseason lineup, plus when fall shows return from winter hiatus.

The movie premiere 'KIWI,' new series 'About Last Night,' season finales of 'Euphoria,' 'And Just Like That...,' and more coming to HBO Max in February.

Hamza Haq in the medical drama "Transplant." The second season finished shooting a couple of months ago, but there’s no official airdate.

Brandon Micheal Hall as Miles Finer in “God Friended Me.” The show was canceled in 2020.