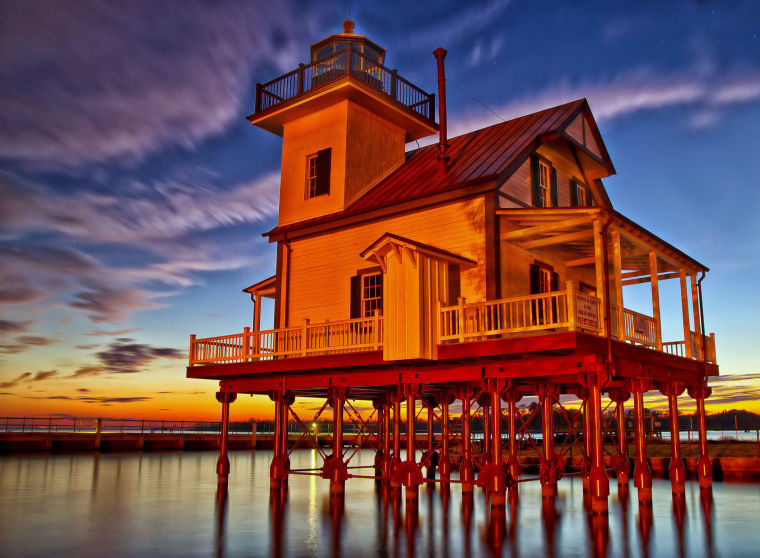 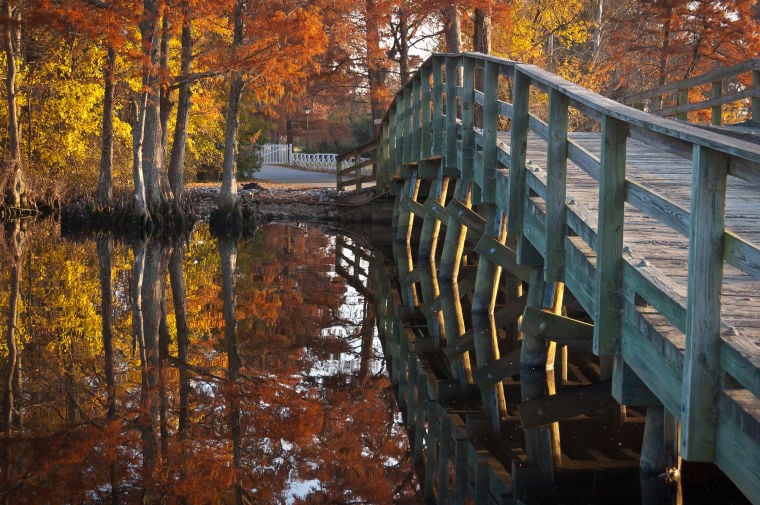 Most ladies don’t like to talk about their age, but when the lady is the lovely, waterfront village of Edenton, there is pride and enthusiasm in telling about the centuries that she has lived and all the ways that she has helped the state and country grow.

At 300, she is still among the prettiest towns in America.

She has stories to tell: the first permanent settlement in North Carolina; the capital of North Carolina from 1722 to 1743; her 18th-, 19th- and early 20th-century architecture and the people who built and occupied it; surviving the Revolutionary and Civil Wars; her pioneering role in women’s political activism.

Located in the Inner Banks region in northeastern North Carolina, Edenton is a popular destination for heritage tourism and extends an invitation to visitors to celebrate her 300th anniversary throughout 2013.

What makes Edenton so lovely? The views across Edenton Bay and the Albemarle Sound, tree-lined streets, waterfront parks and the many fine examples of Jacobean, Georgian, Federal, Greek Revival and Victorian homes.

History lovers will be fully engaged as they retrace the steps of the past by visiting historic homes and public buildings. The Lane House, likely the oldest house in North Carolina, was built in 1719. The Cupola House, recognized as a National Historic Landmark, stands on the waterfront at Edenton where it was built by Francis Corbin in 1758.

Also on the U.S. National Register of Historic Places is the Chowan County Courthouse. Built in 1767, it stands above the village green looking toward Edenton Bay and is still used today for official court events. Edenton is currently the county seat of Chowan County.

Considered by many as Edenton’s living room, the Barker House, home of Penelope Barker, is a landmark in women’s history. Barker is known as the organizer of the first political action by women in the British American colonies, the Edenton Tea Party, which, to the shock of the Crown, boycotted English tea.

There is no shortage of outdoor recreation in and around Edenton, the Albemarle Sound and the local rivers. Sailing, motor-boating, fishing and camping are popular, and with numerous paddling trails it’s easy to find the right spot to ease into your kayak or canoe. The Edenton Town Harbor caters to boating visitors with newly-constructed breakwater, boat slips with electric hookup and a restroom and shower facility. Learn all about the fishing industry with a visit to the Hendrix Park & Cannon’s Ferry River Walk. There’s even an historic baseball field: Hicks Field is home base to the Edenton Steamers.

Inglis Fletcher Symposium, 1767 Chowan County Courthouse, March 1, 9:30 a.m. registration, 10 a.m. symposium: In celebration of Women’s History Month, it will feature the works and life of Inglis Fletcher. Colonial North Carolina’s rich history is woven into her historical novels. A display of her collected works, papers and memorabilia will be in the second-floor gallery of the Barker House throughout March and April. Call (252) 482-0300, (800) 775-0111 or email safknc@aol.com for pricing and registration information.

15th Annual Edenton Music and Water Festival, Colonial Park, Edenton Bay, 10 a.m. to 4 p.m. June 1: In celebration of Edenton’s anniversary, this festival promises to delight with Coast Guard participation, entertainment on the waterfront stage with roving musicians as well as many more activities for children off and on the water with paddling and free boat rides. Free. Call (252) 482-0300, (800) 775-0111 or email nancy.nicholls@chowan.nc.gov for more information.

For more information on Edenton and upcoming events, visit www.visitedenton.com.

Dear Amy: My heart is broken and hurts so bad; I think I'm about to lose it.

An acclaimed AMC series raises its stakes to extreme heights in the top new DVD releases for the week of Nov. 24.

Beyoncé leads Grammy nominations with 9. See who else is nominated.

Beyoncé picked up song and record of the year bids with "Black Parade," which she released on Juneteenth. See who else earned Grammy nominations today.